ARCHIVED
Favorite
Favorite this RUN to get notified early and never miss a future release again.
INQUIRE
IN THIS COLLECTION:
Childhood Heroes
9 Artworks0 Available
Inquire about this RUN
This art is not currently available - but if you would like to inquire further, contact us with this form or @ 313.744.6505
Sign Up for the 1XRUN Newsletter
SEND 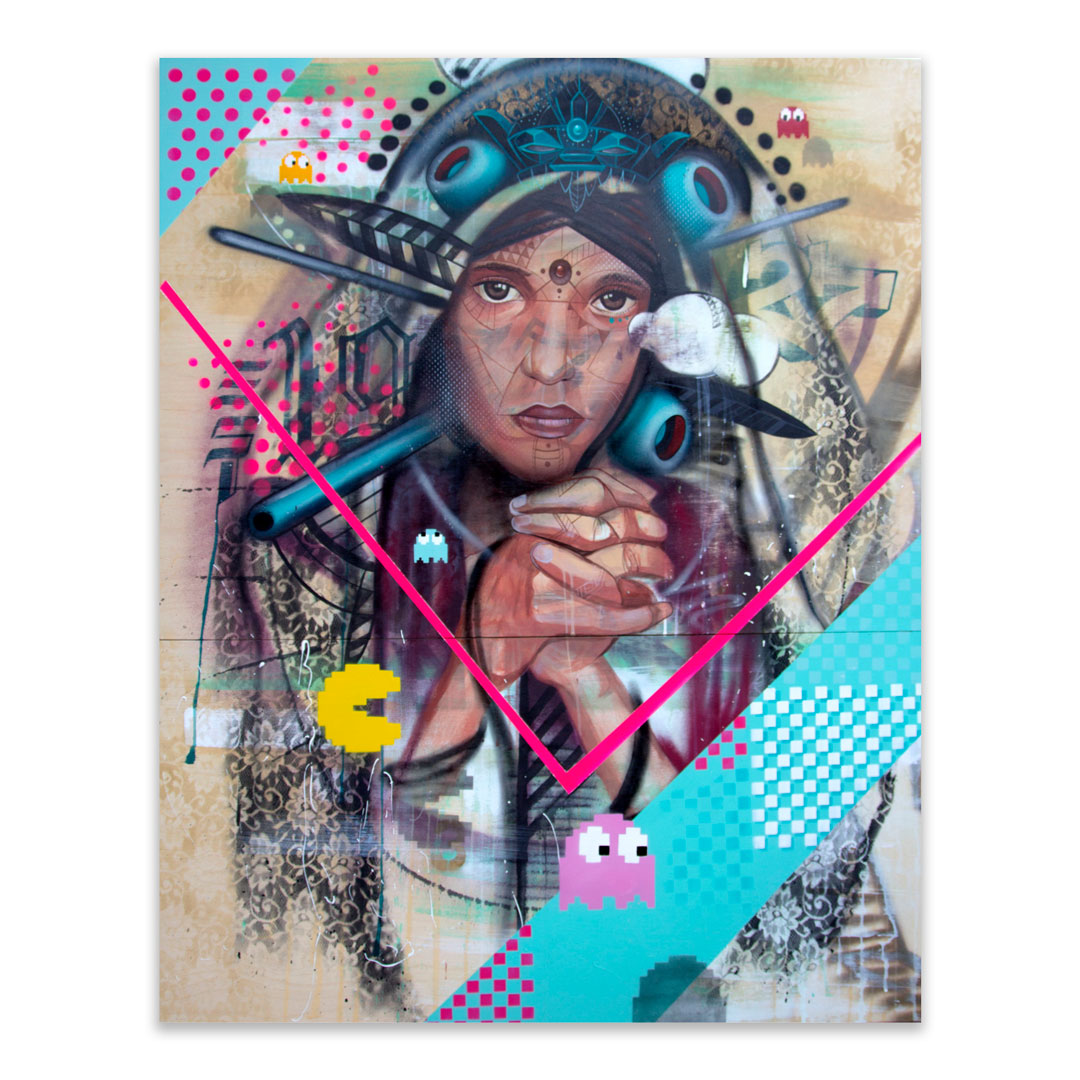 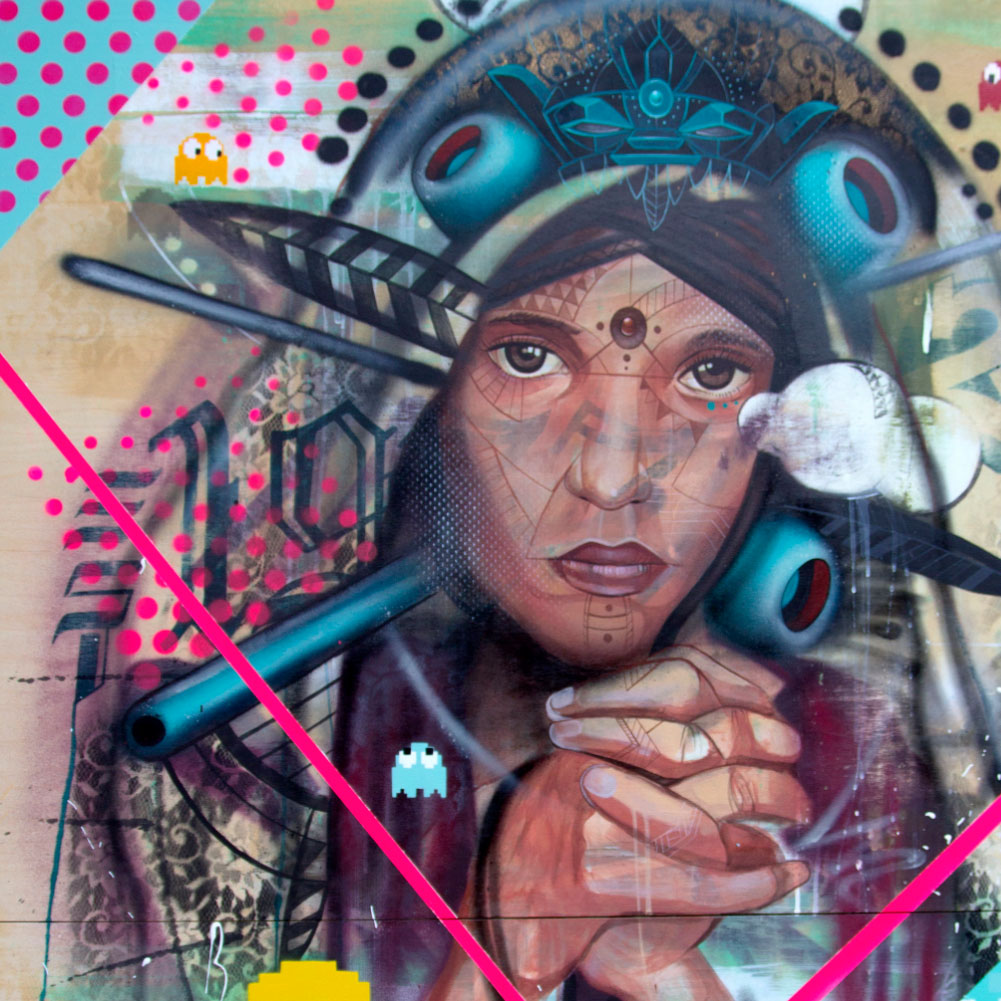 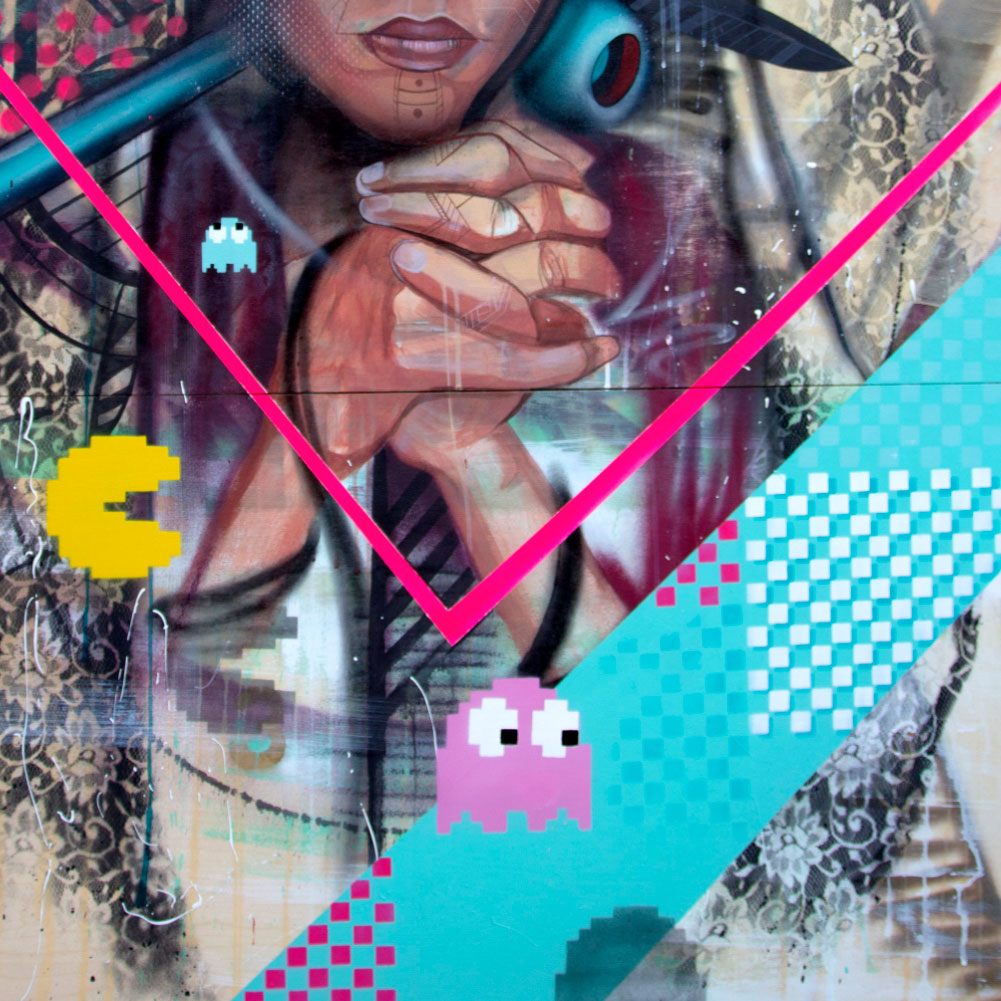 ABOUT THIS ART:
"These prints are from original paintings based on my retro native series. The paintings represent my childhood growing up in the eighties rooted in Mexican heritage but heavily influenced by pop culture and Saturday morning cartoons. The original paintings are mix medium hand painted on wood with acrylics, spray paint, and textiles. The original paintings are also available through 1XRUN here along with other originals from the Retro Native Series." - Marka27
Due to the scale of this artwork, shipping prices will be evaluated and determined by the location of the collector and may be subject to adjustment. To receive a shipping quote for this artwork, please contact us at support@1xrun.com.
MORE
ABOUT Marka27:
Born in Juarez, Mexico, and raised in Dallas, Texas, Marka27’s foray into the art world began in the city’s streets mastering the art of graffiti. Marka27 moved to the east coast is 1999 and advanced to earn his BFA from The Museum School of Fine Arts in Boston, Massachusetts. Marka27 also spent many years painting the streets of Los Angeles with C.O.I crew and NYC with FLY-I.D crew staying in touch with his graffiti roots is essential. His murals have become part of graffiti and street art history through legendary hot spots such as Five Points in Queens, Belmont Tunnels, L.A, and the Hall of Fame in Spanish Harlem NY. 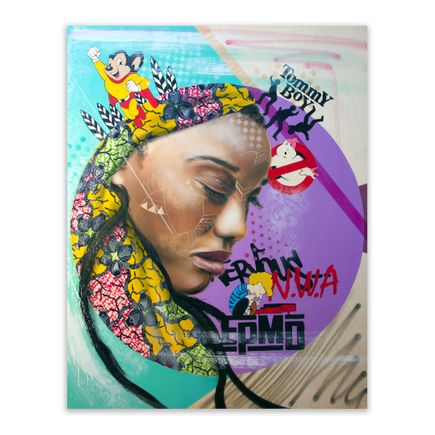 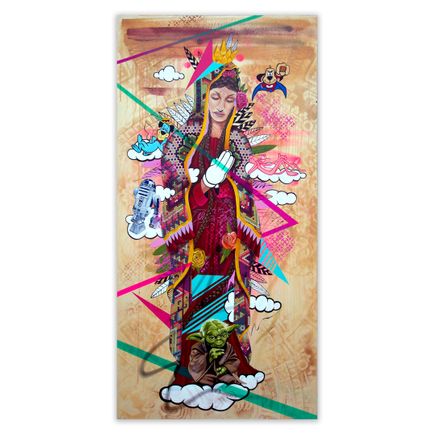 Marka27
CHILDHOOD HEROES - Original Artwork
Run of 1
ARCHIVED
This run is not on sale. Check the product page for more info.
Favorite 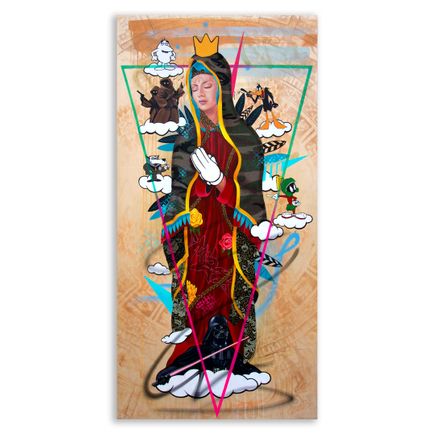