SOLD OUT
Favorite
IN THIS COLLECTION:
The Detroiter
108 Artworks0 Available 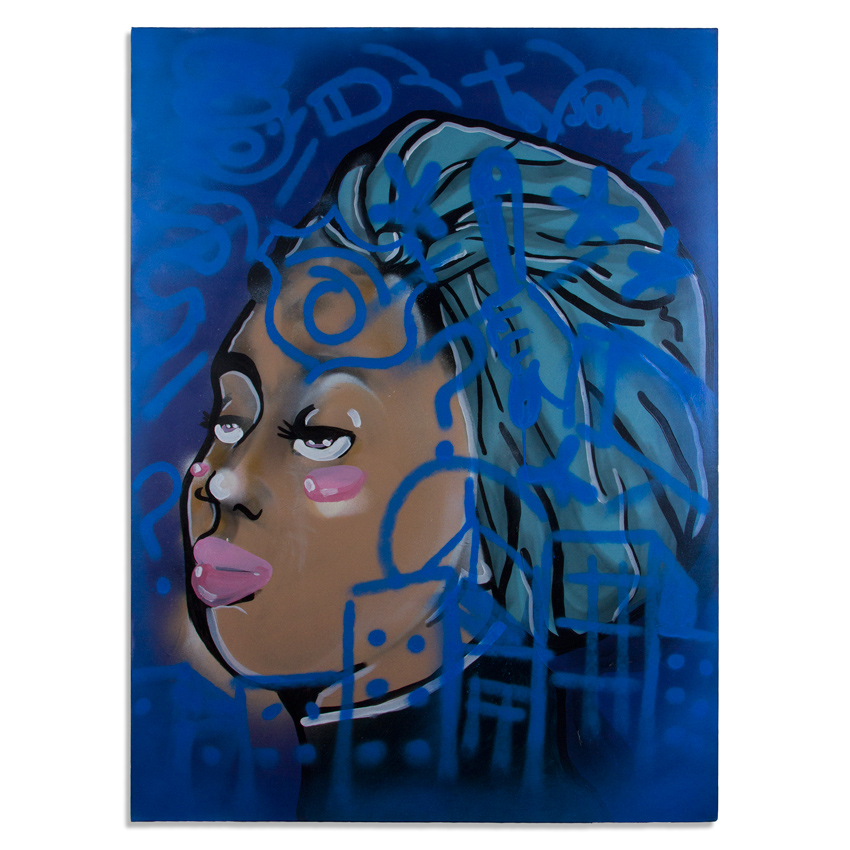 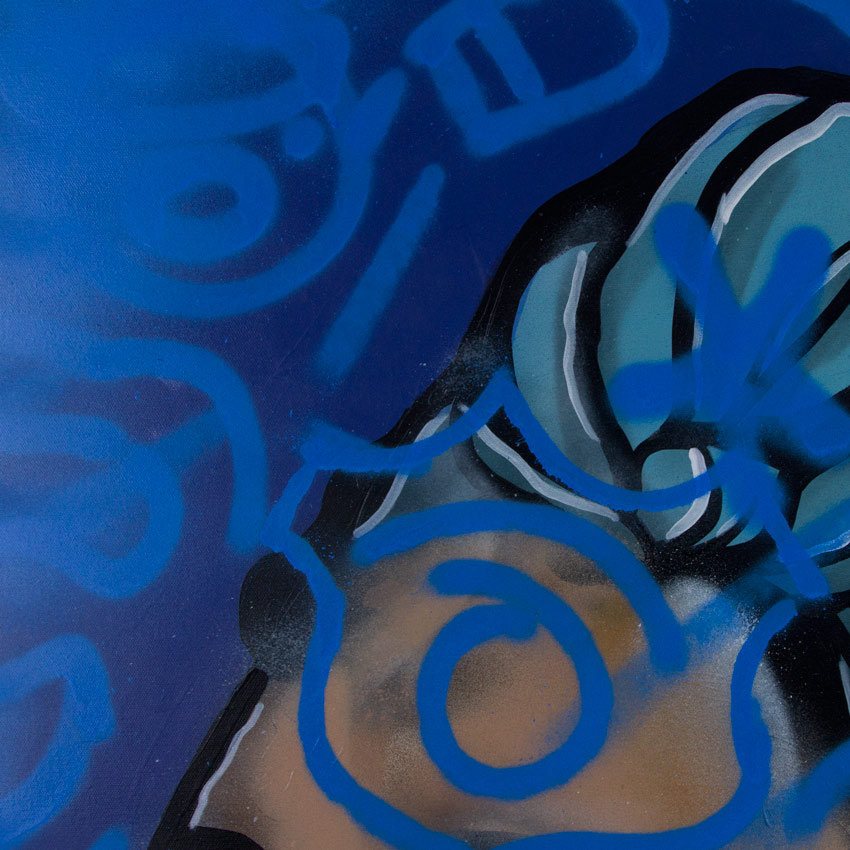 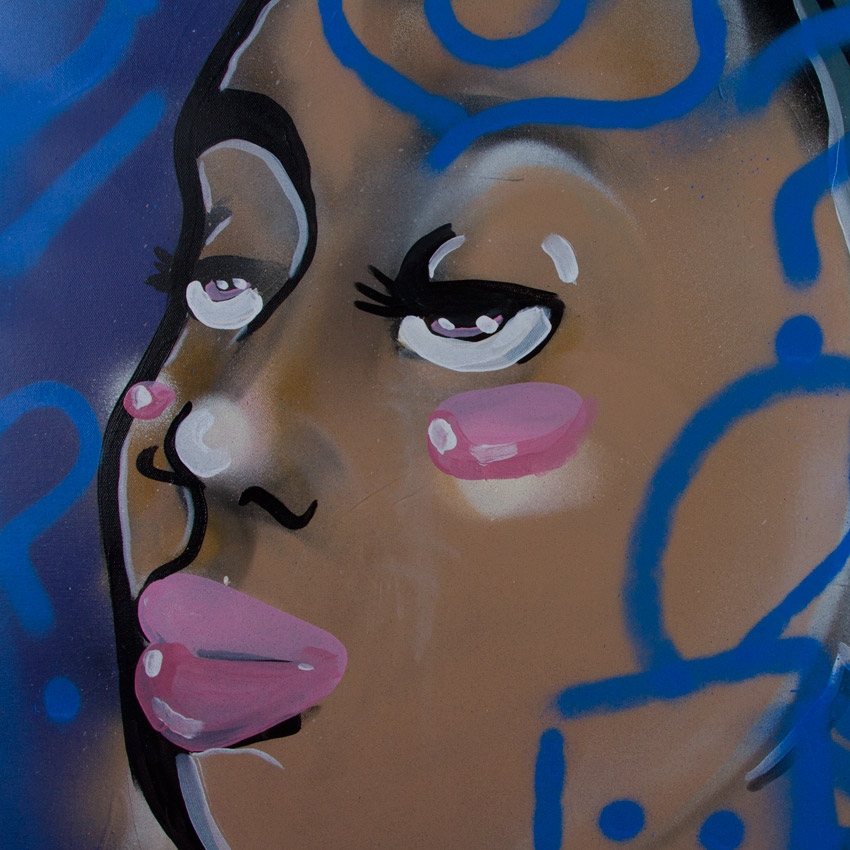 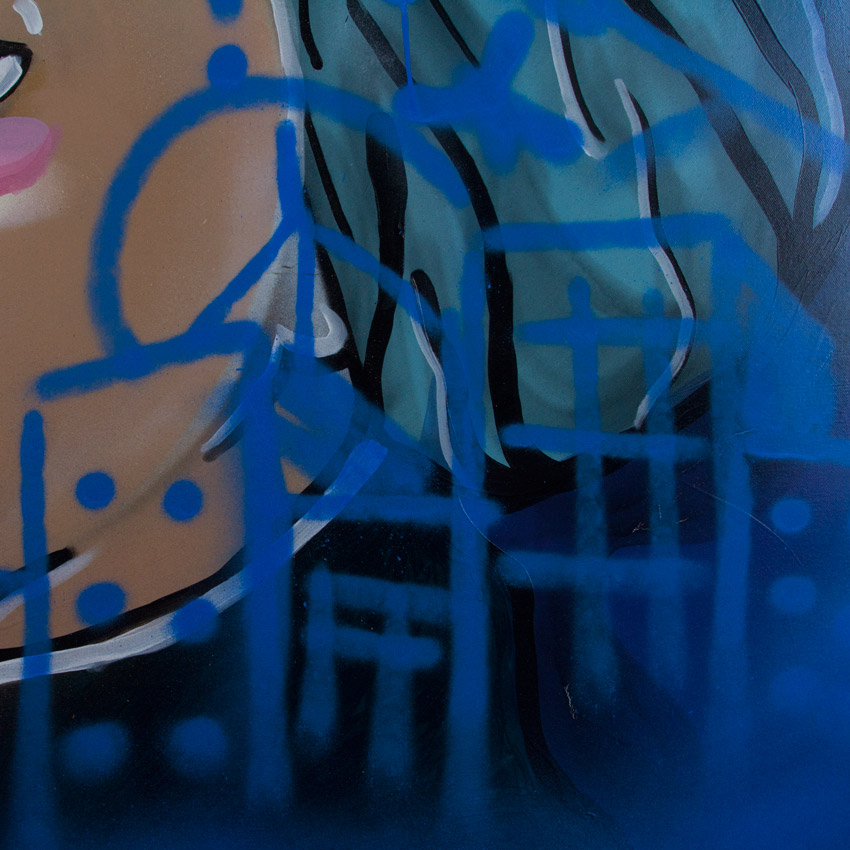