SOLD OUT
Favorite
IN THIS COLLECTION:
Shag Threads
14 Artworks0 Available 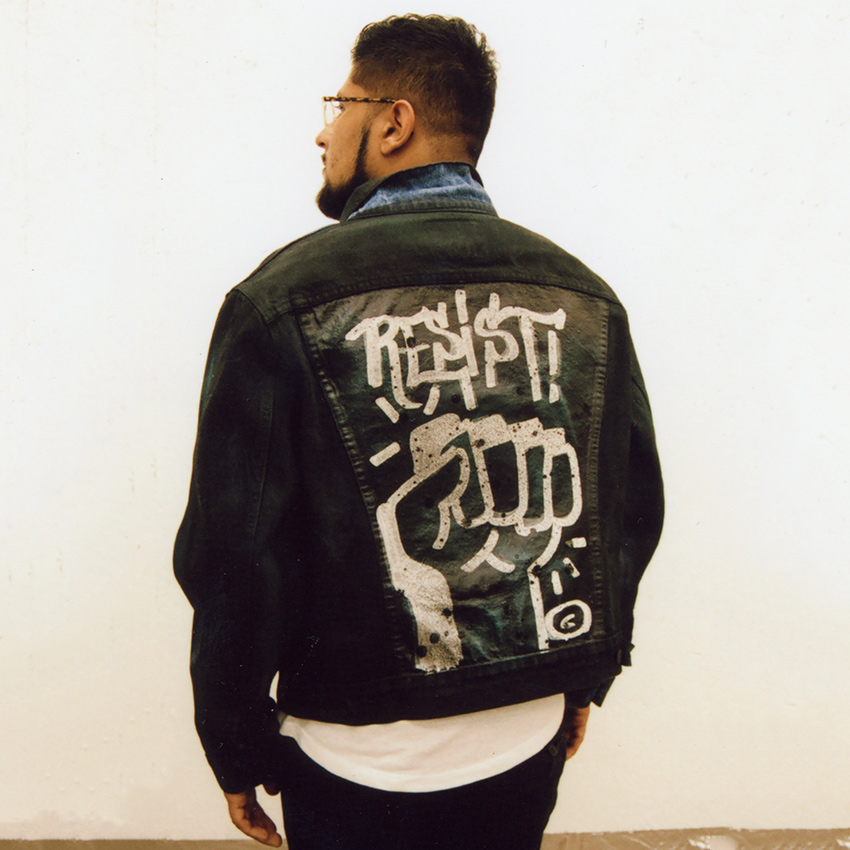 ABOUT THIS ART:
This September 21st through the 28th, Murals In The Market makes a triumphant return to Detroit’s Historic Eastern Market as more than 50+ local and international artists will be painting live throughout the district over the course of eight days in the third year of the city’s only international mural festival. Adding to Detroit’s unique history of place making and public art, we are proud to announce our new partnership with the William Davidson Foundation and welcome back the John S. and James L. Knight Foundation and Eastern Market Corporation for this magnificent public arts festival.