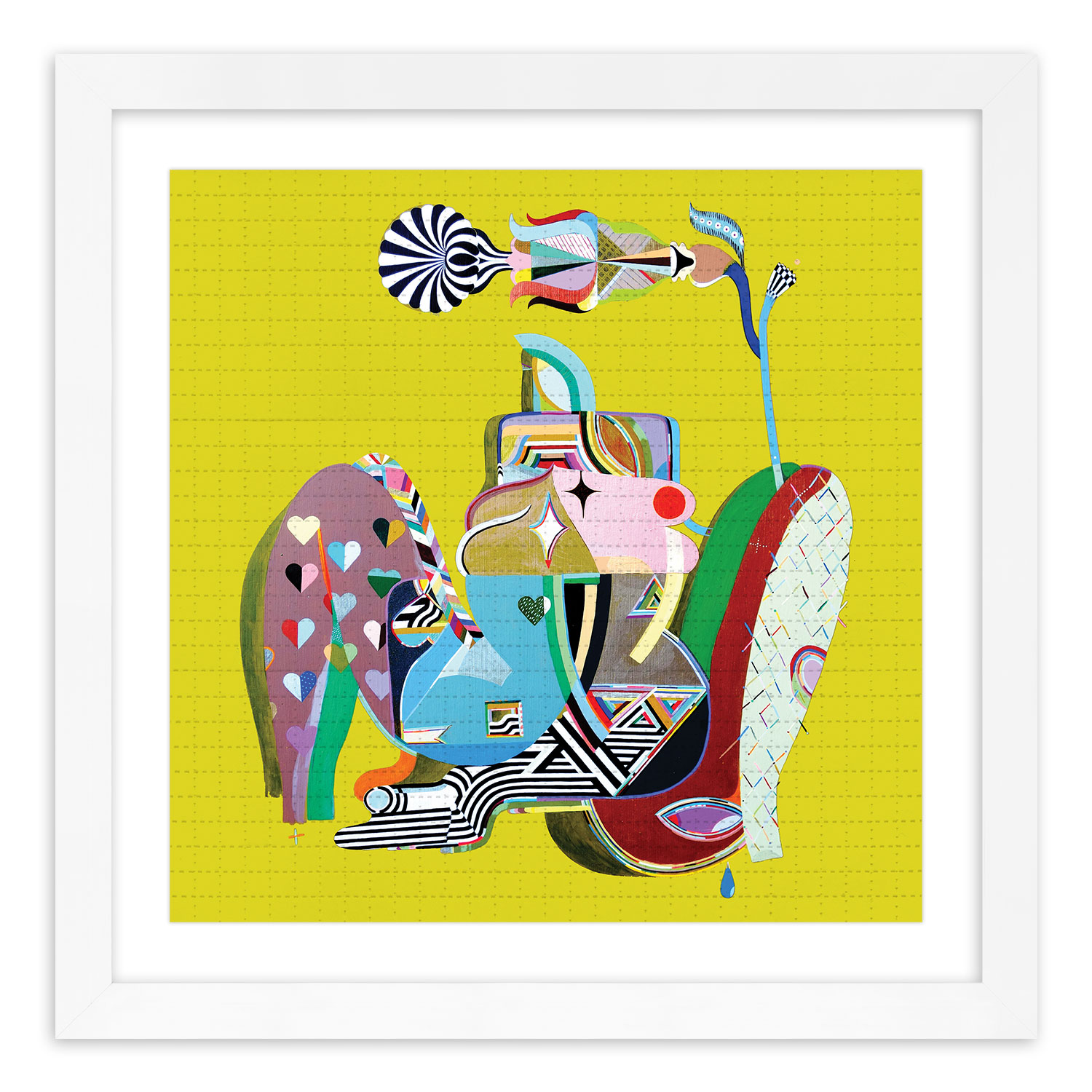 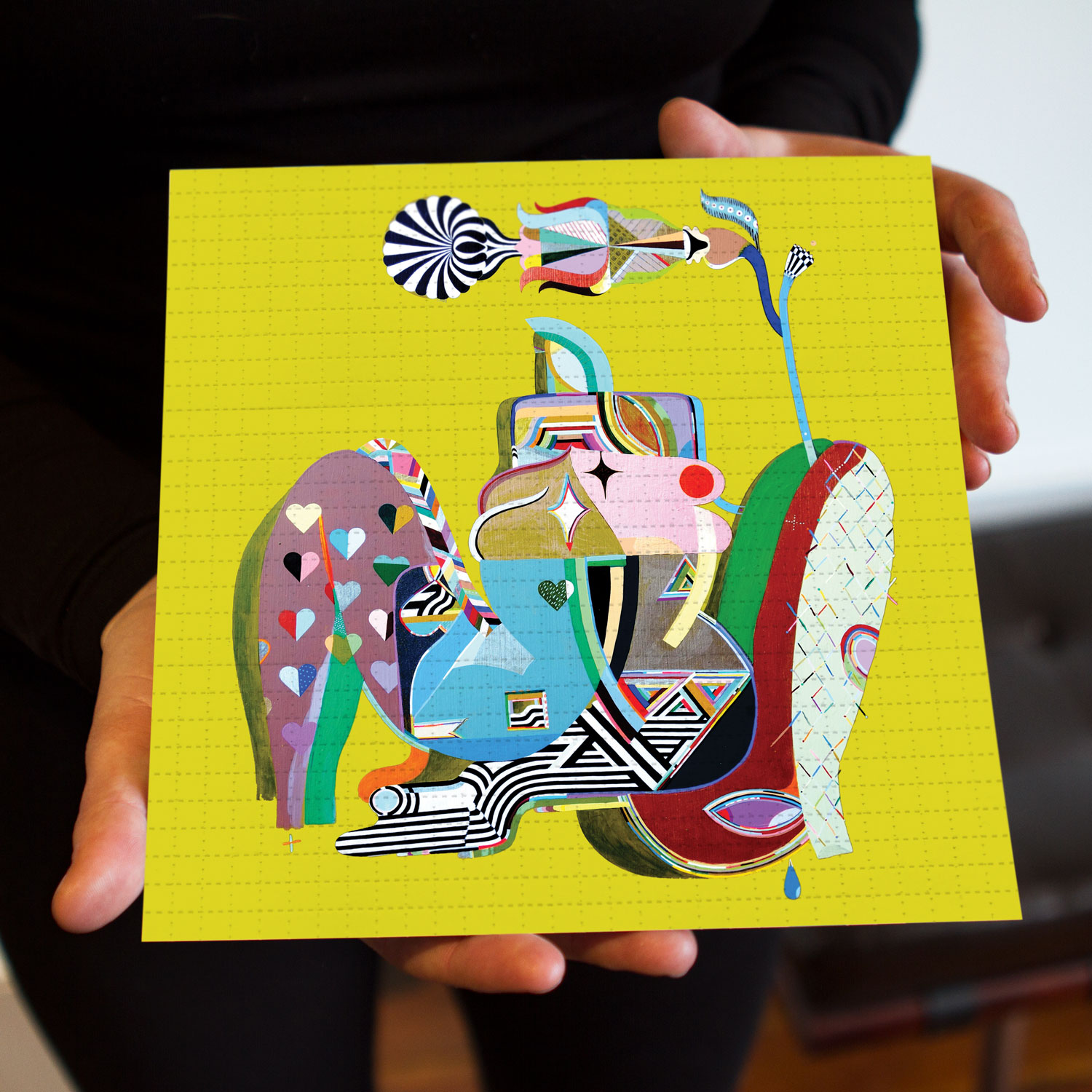 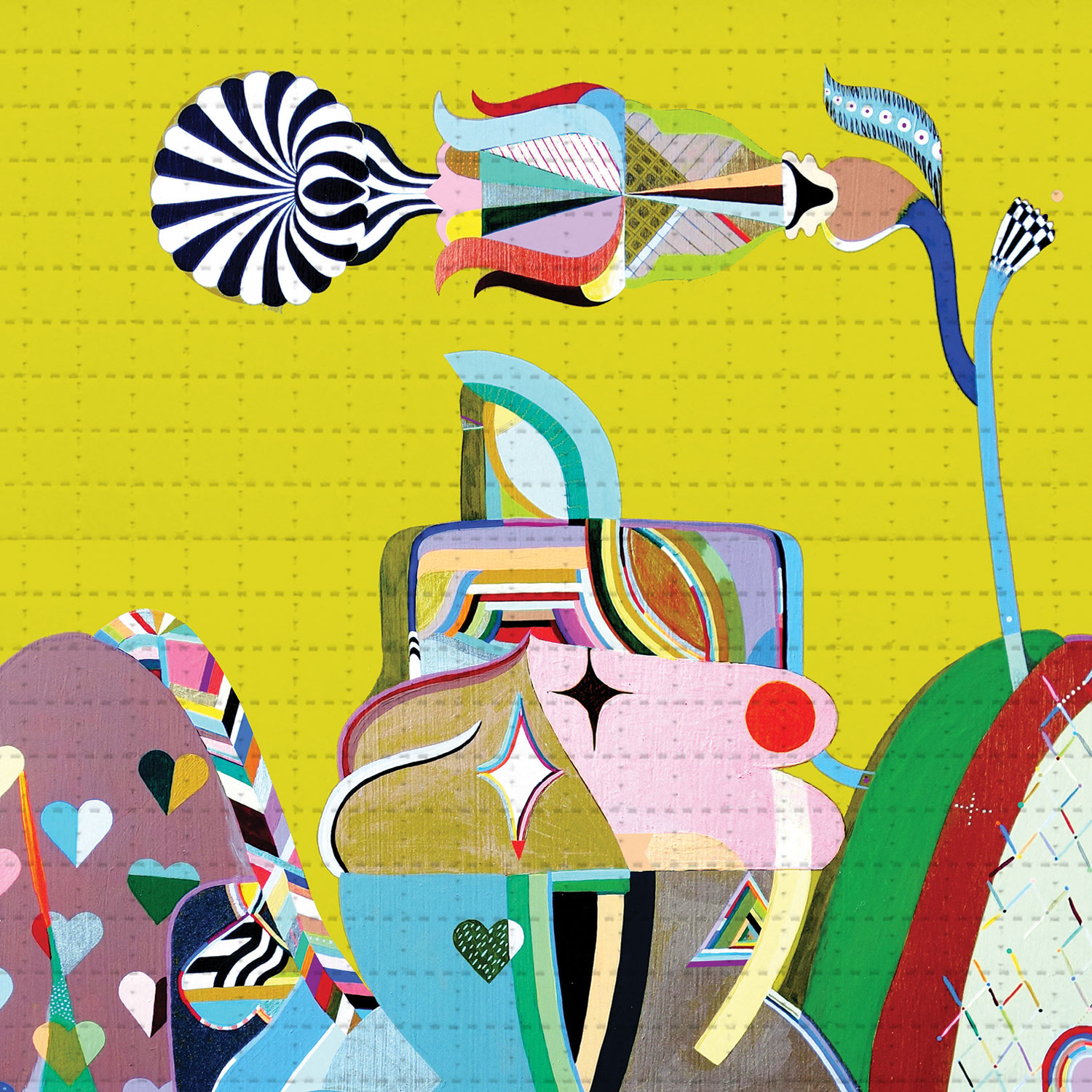 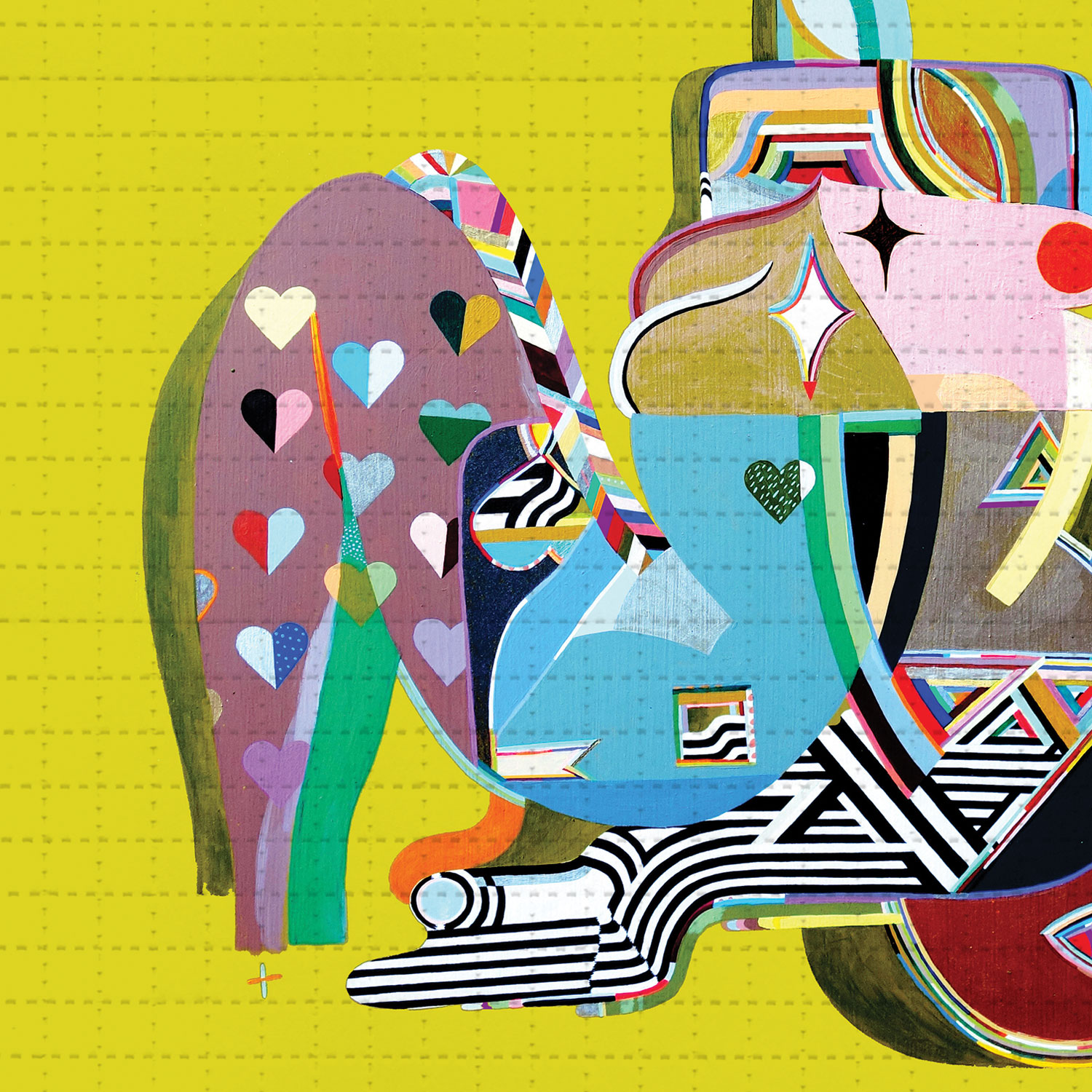 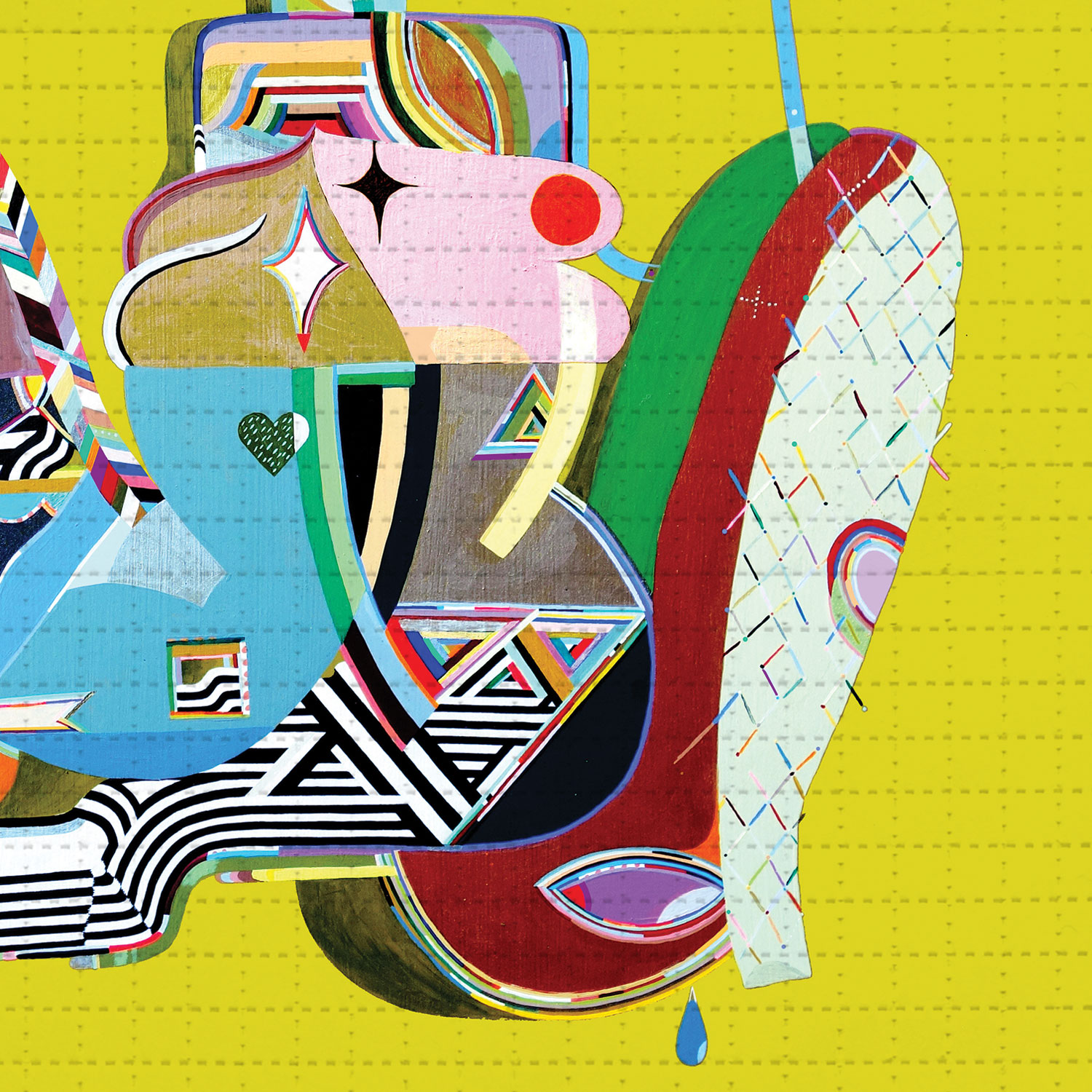 ABOUT MCXT (Monica Canilao + Xara Thustra):
In 2016, Monica Canilao & Xara Thustra combined their vision, talents, and activism to form a legendary creative partnership: MCXT. Their work is big in scale and heart. MCXT uses drawing, installation, murals, and other media to cultivate a sense of wonder and mindfulness that can help us see the infinite stories in and between people, objects, and ideas.

The artists often sketch and paint over one another, layering their visions to create large scale artwork that challenges the viewer to step back and think about topics like love, self determination, one’s own stories, and others’ possible stories.

Coming up in the Bay Area’s thriving DIY community, Monica and Xara bonded over their shared feminist and anti-capitalist ethics.

MC: Our careless culture casts things aside: the worn, the used, the antiquated, the decaying… that which would be fine if we practice the art of maintenance. Monica Canilao compiles a living history, a narrative that weaves her experiences with physical remnants of past lives. By taking something as ordinary as found paper or cloth and passing thread through it, new things can be made beautiful or useful. Monica's installations become a shifting cultural mirror comprised of materials gathered from the cities in which they are shown. Through meticulous painting, cutting, building, sewing, and layering, she uses recycled materials to transform forgotten objects and familiar imagery into a personal vernacular of newborn mythology. Inspired from native traditions and contemporary subcultures alike, she explores interconnections between what’s past & present, personal and collective, the commonplace and the sacred. These elements combine themselves searching for a vision of home: these works encode meaning intended to trigger some lost need, a feral desire for human connection within the modern world. Monica's art is about making living sacred.

XT: Since the late 1990s, Xara Thustra’s art has been inseparable from resistance and community in San Francisco, providing many of the signature visual images of the anti-displacement and anti-war struggles of the era. XARAs work first appeared as graffiti in the streets of the city during the height of the first dot-com boom and soon grew to include artistic collaboration with and in support of neighborhood organizations, like the Mission Anti-Displacement Coalition and the Coalition on Homelessness.
As their work evolved over time from agitprop street art into elaborate performance and filmmaking, Xara has collaborated with countless others on many now-legendary art events like the Anti-Capitalist Fashion Show, the 949 Market Squat, and the band ManhaterRR, while contributing stunning murals to Clarion Alley Mural Project and the Mission Neighborhood Health Center. Xara appeared in Bay Area Now show at Yerba Buena Center for the Arts, but has since resisted overtures from the art world, and preferred to instead make work in spaces like Adobe Books, Needles and Pens, and, still, in the streets.
MORE
MORE FROM MCXT (Monica Canilao + Xara Thustra)
SOLD OUT
Favorite 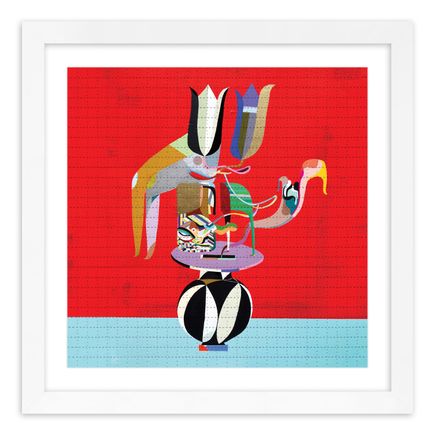 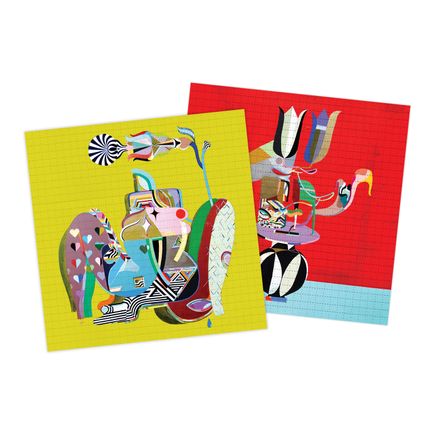