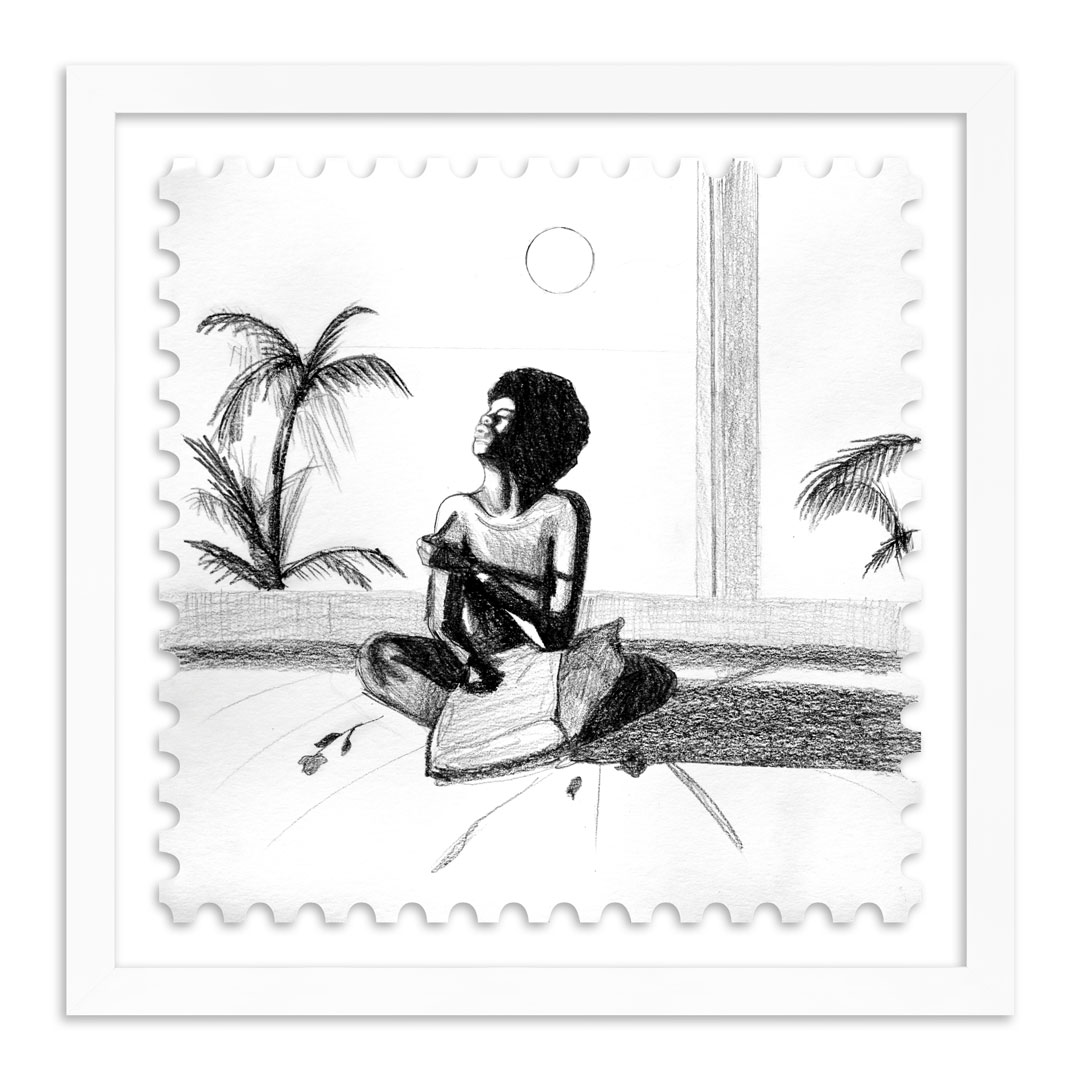 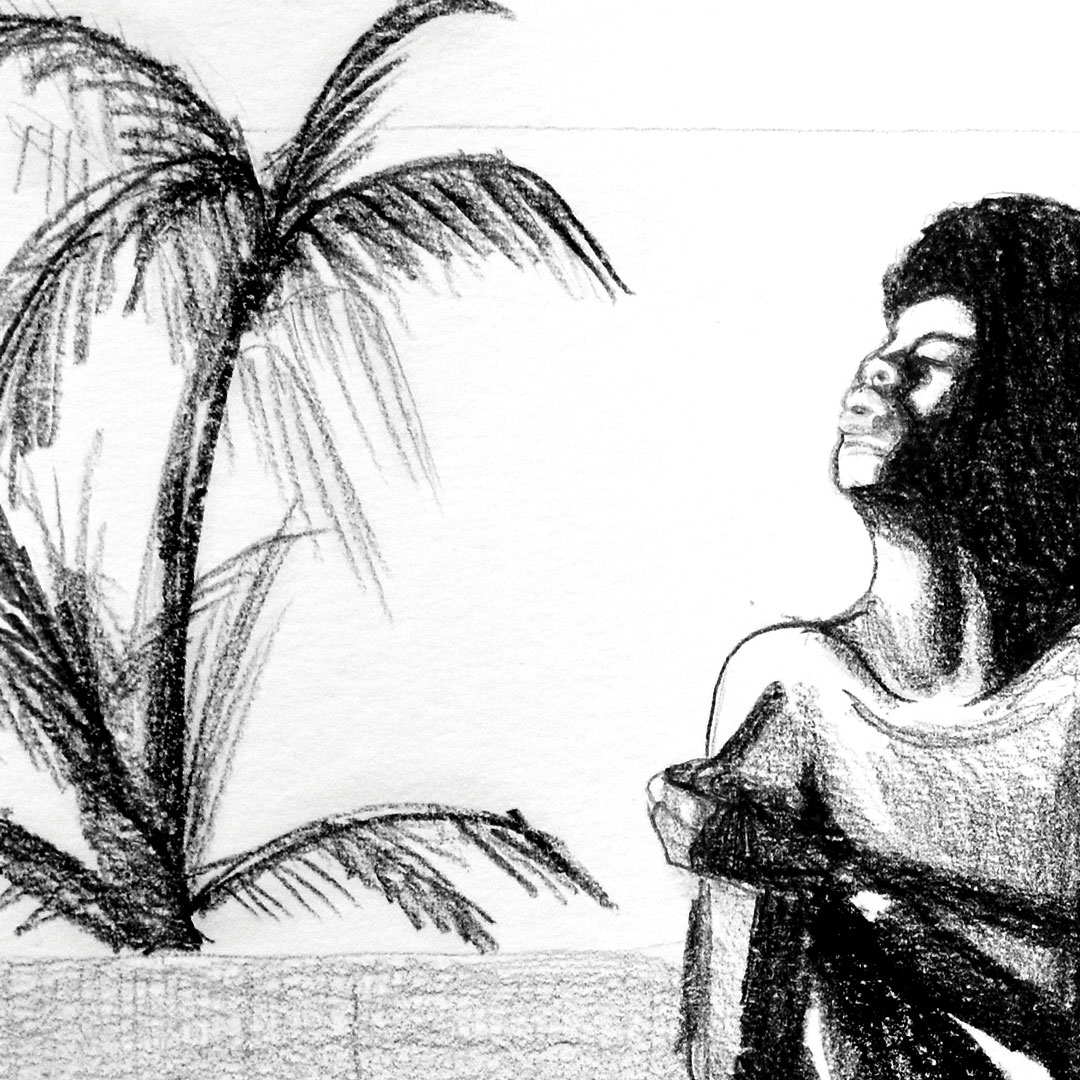 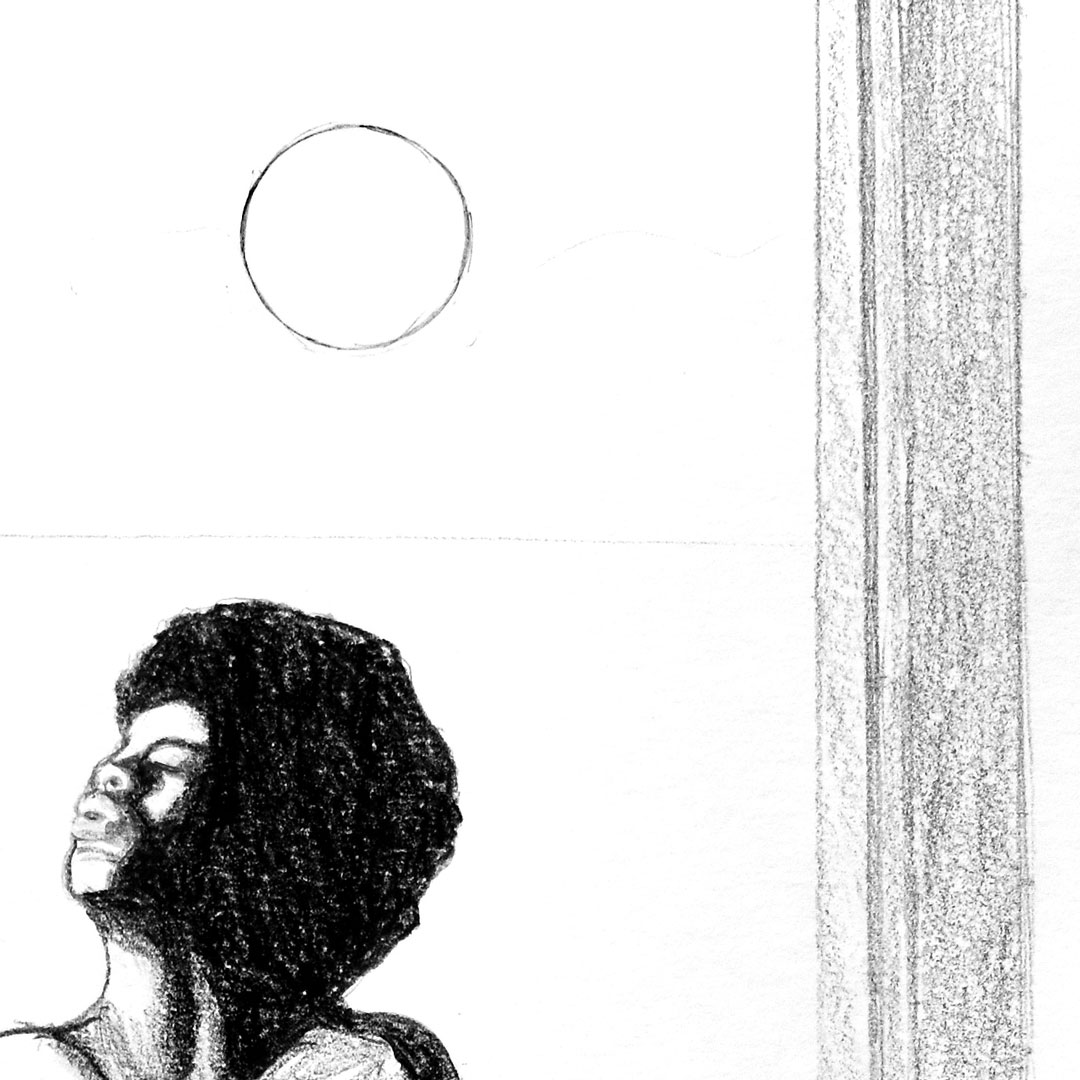 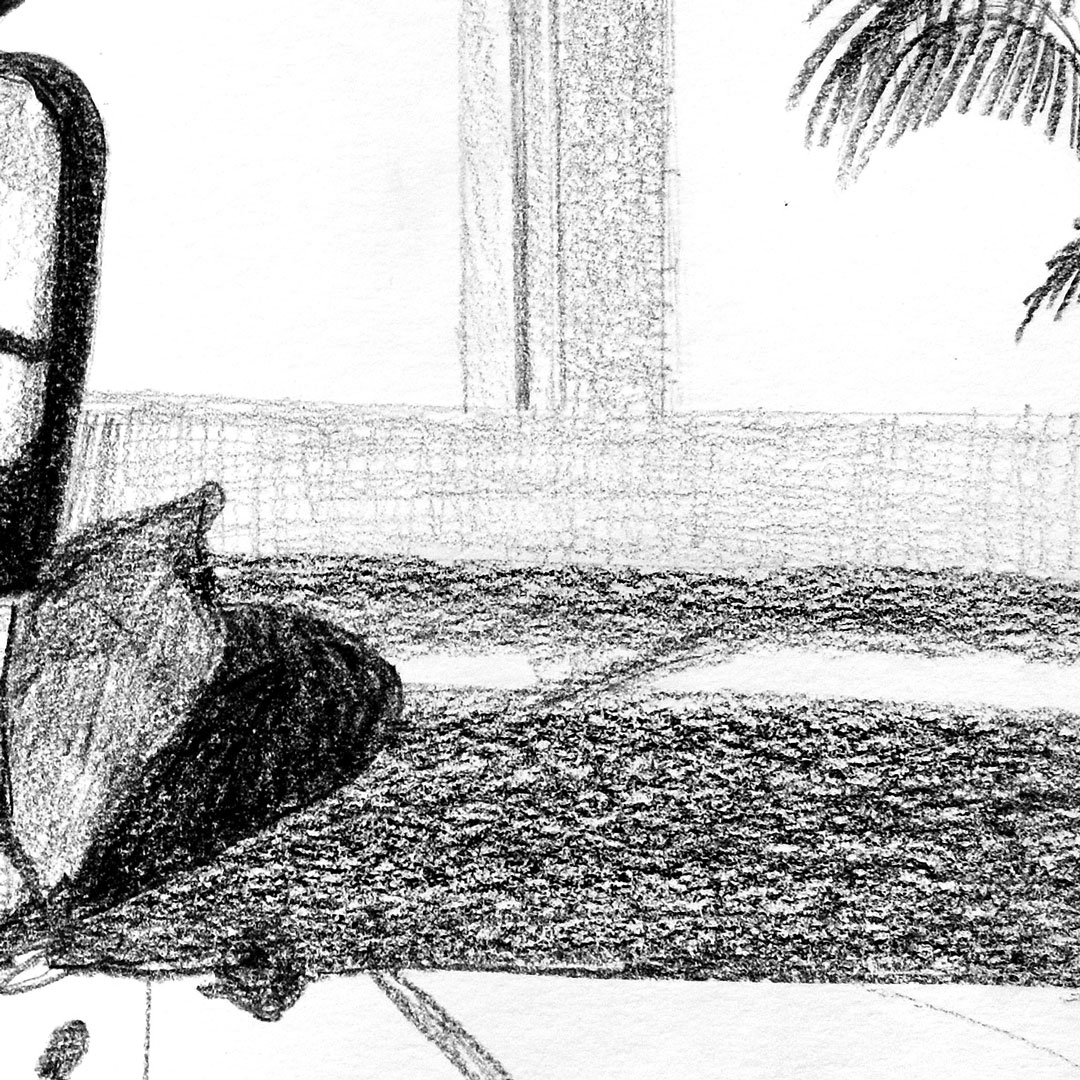 ABOUT THIS ART:
"When I was young, although I had so much support and inspiration from my father, it would have been incredibly powerful to open an art history book or visit museums and see art made by black women that reflected how they saw themselves, their daily lives or their hopes and dreams." – Megan Gabrielle
Read our exclusive interview on News.1xRUN.com!
MORE
ABOUT Megan Gabrielle:
Megan Gabrielle is a multi-disciplinary artist originally from Sacramento, California. Her work is mostly comprised of drawings, paintings and photography. Megan’s desire to paint began at an early age, ignited by her father Thomas Harris whose paintings covered every wall in their home. Megan was and still is greatly influenced by her father’s work and his Escapism style.

Megan’s goal as an artist is to create dreamy and sublime escapes, not only as a form of self-therapy but also to inspire anyone who views her artwork. She received her B.A. in Art History from California State University Sacramento. Megan now lives and works as a model, painter and illustrator in New York City.
MORE
MORE FROM Megan Gabrielle
SOLD OUT
Run of 25
Favorite 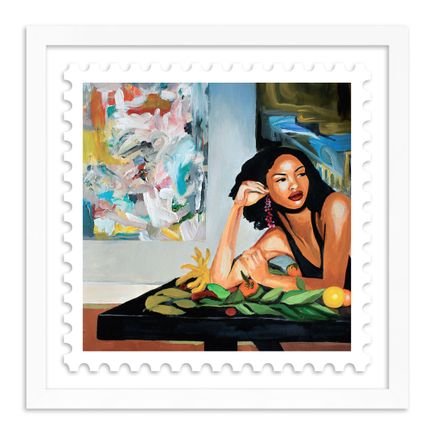 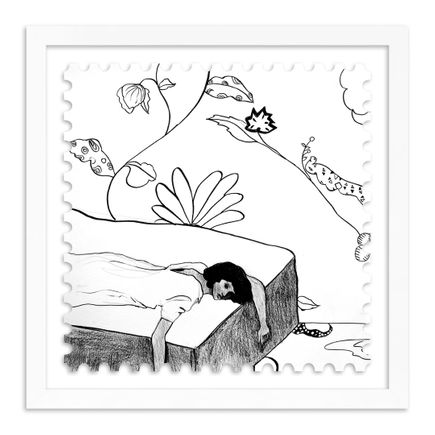 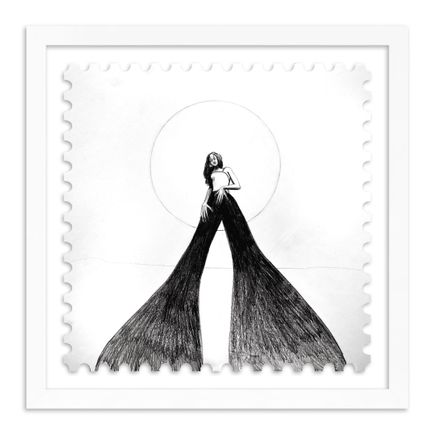