SOLD OUT
Favorite
IN THIS COLLECTION:
Rising Up, Back On The Street
1 Artworks0 Available 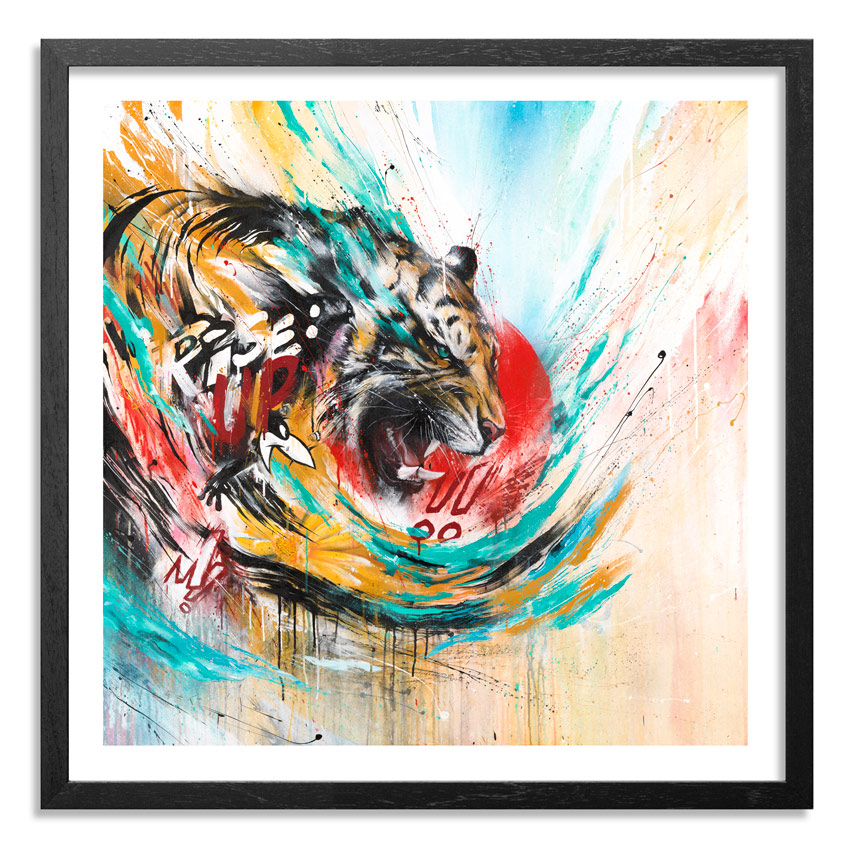 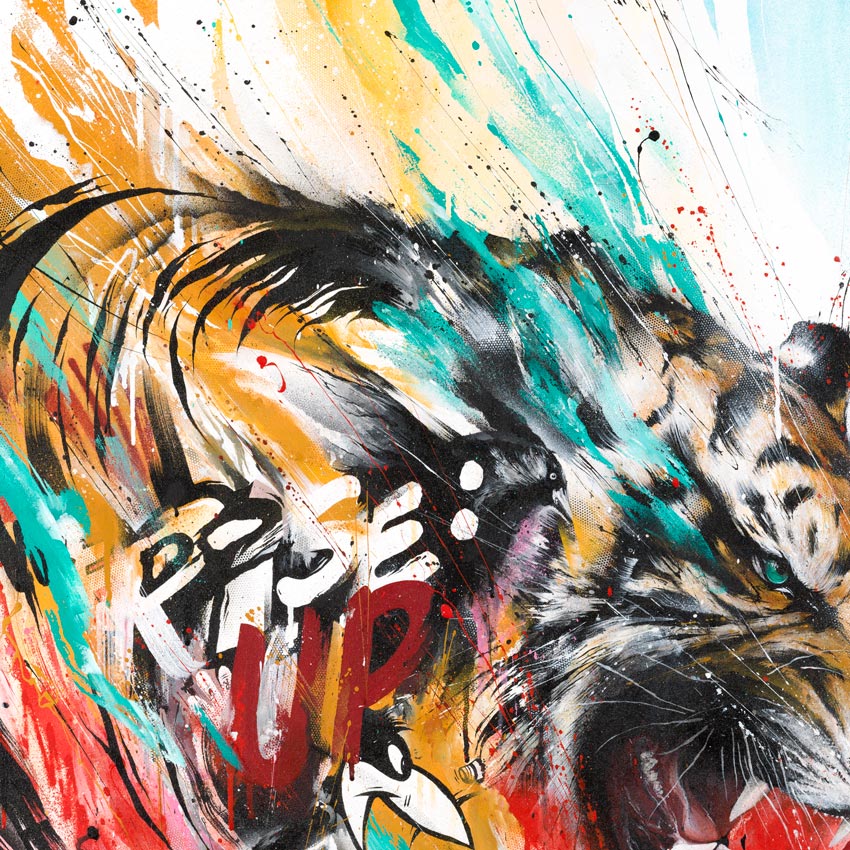 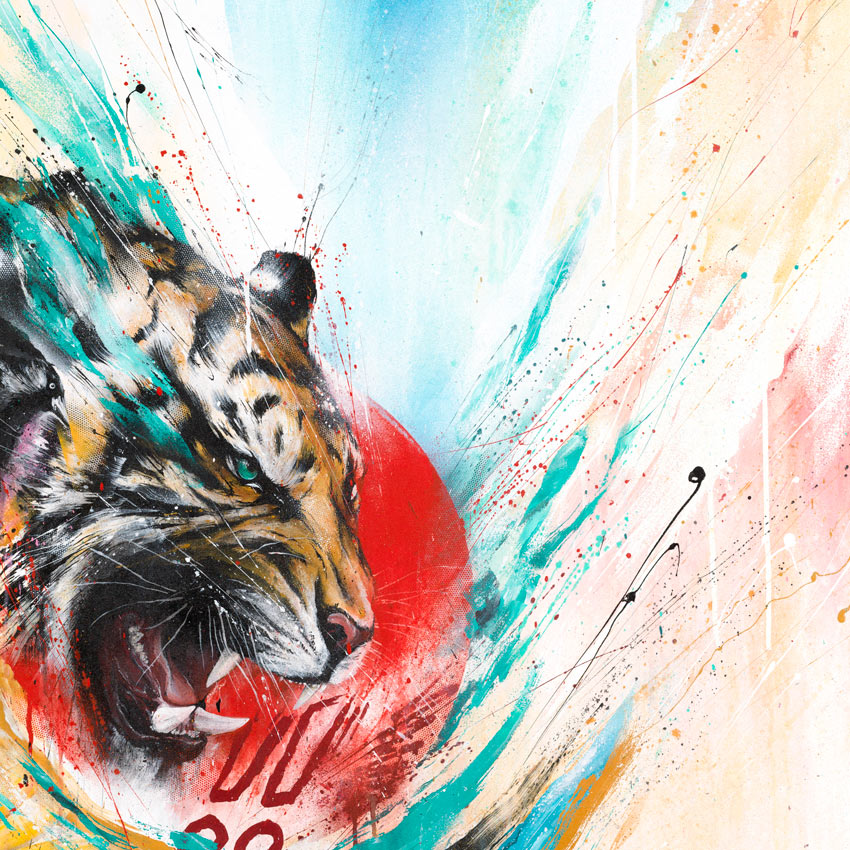 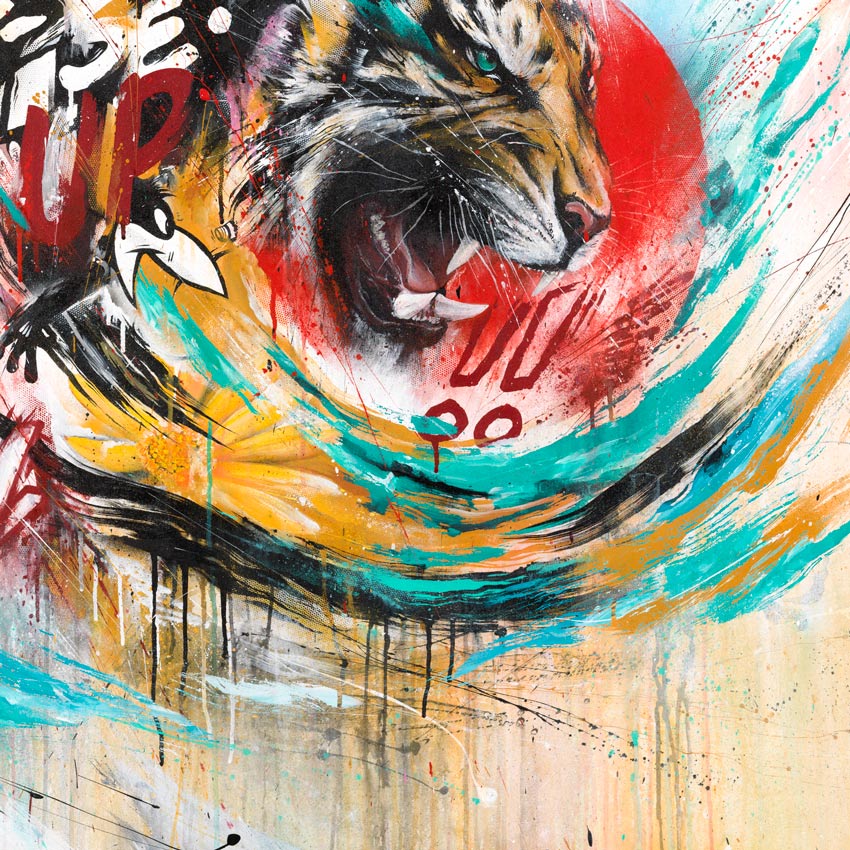 
"'Rising Up, Back On The Street' was one of the largest featured paintings for the show. It was created as my homage and direct reference to the city of Detroit. The tiger, namesake of the Detroit Tigers baseball team for over a century, is a symbol that Detroiters relate to and feel proud ownership of. It was born from the city's past glory and survived through it's unfortunate losses. The power of a tiger and its relationship with Detroit now represents a continuing symbol of tenacity & hope for a new era of positive change and re-growth.

As soon as I created the piece I knew that when I painted a mural for the city I wanted to use this image and elaborate on it, focusing more on the Tiger and the words Rise Up, emphasizing the energy and momentum of forward motion and self-empowerment. It was my way of giving back to a city that had welcomed me, inspired me and allowed me to take from it to expand my own work & ideals." - Meggs 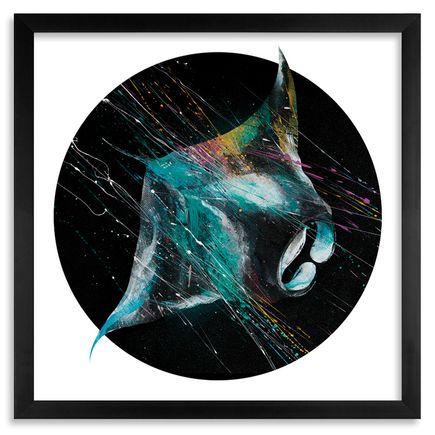 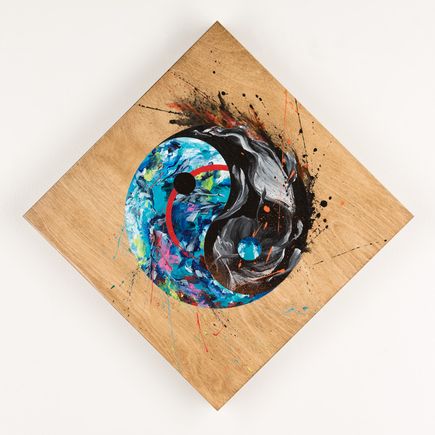 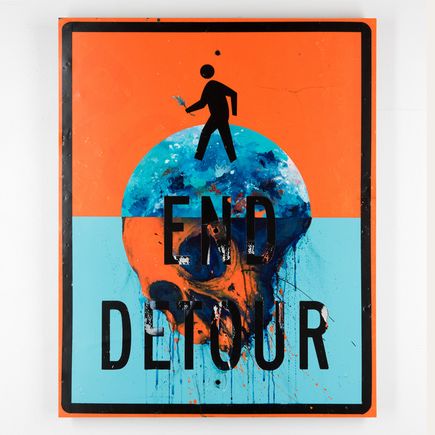