SOLD OUT
Favorite
IN THIS COLLECTION:
Movement In Process
12 Artworks 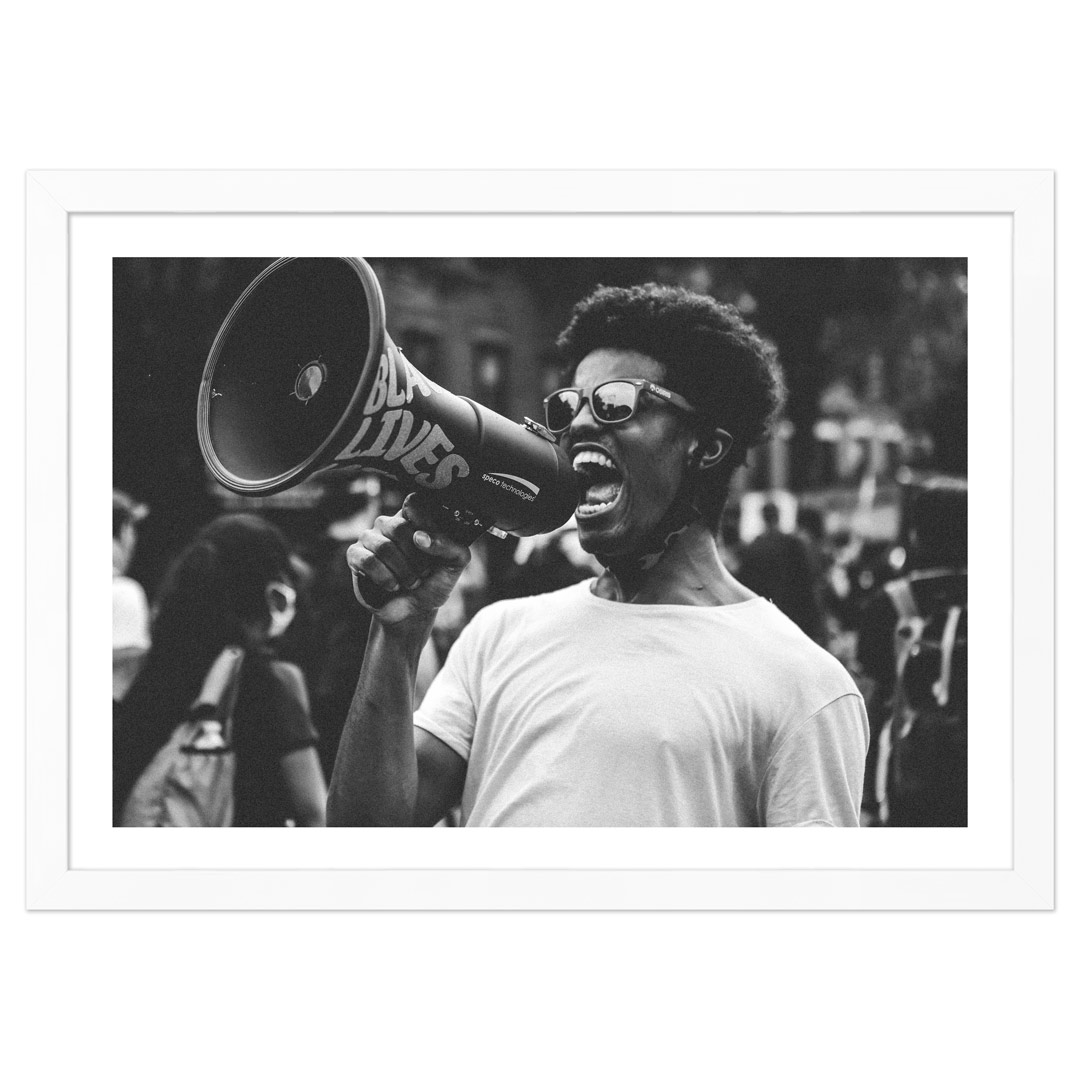 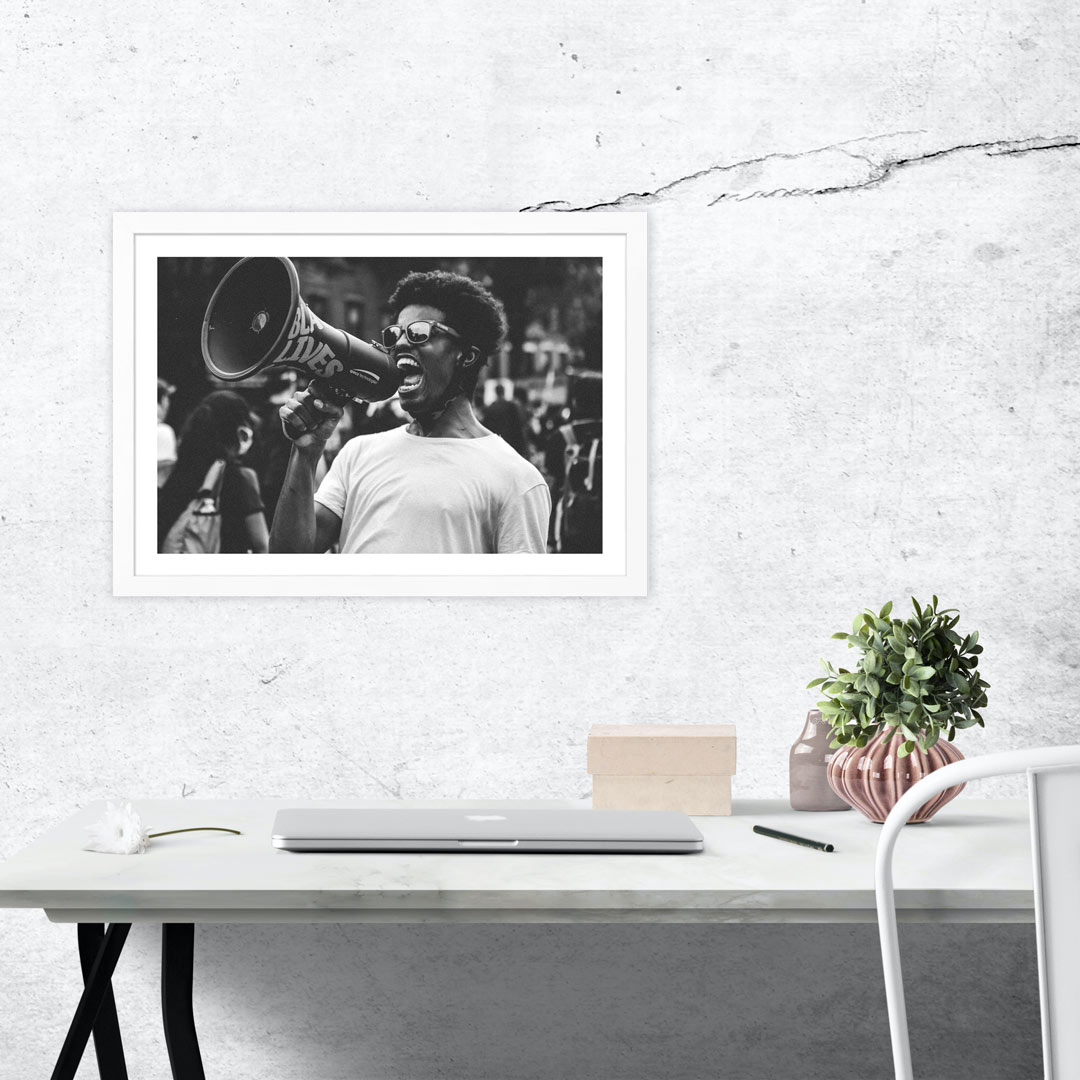 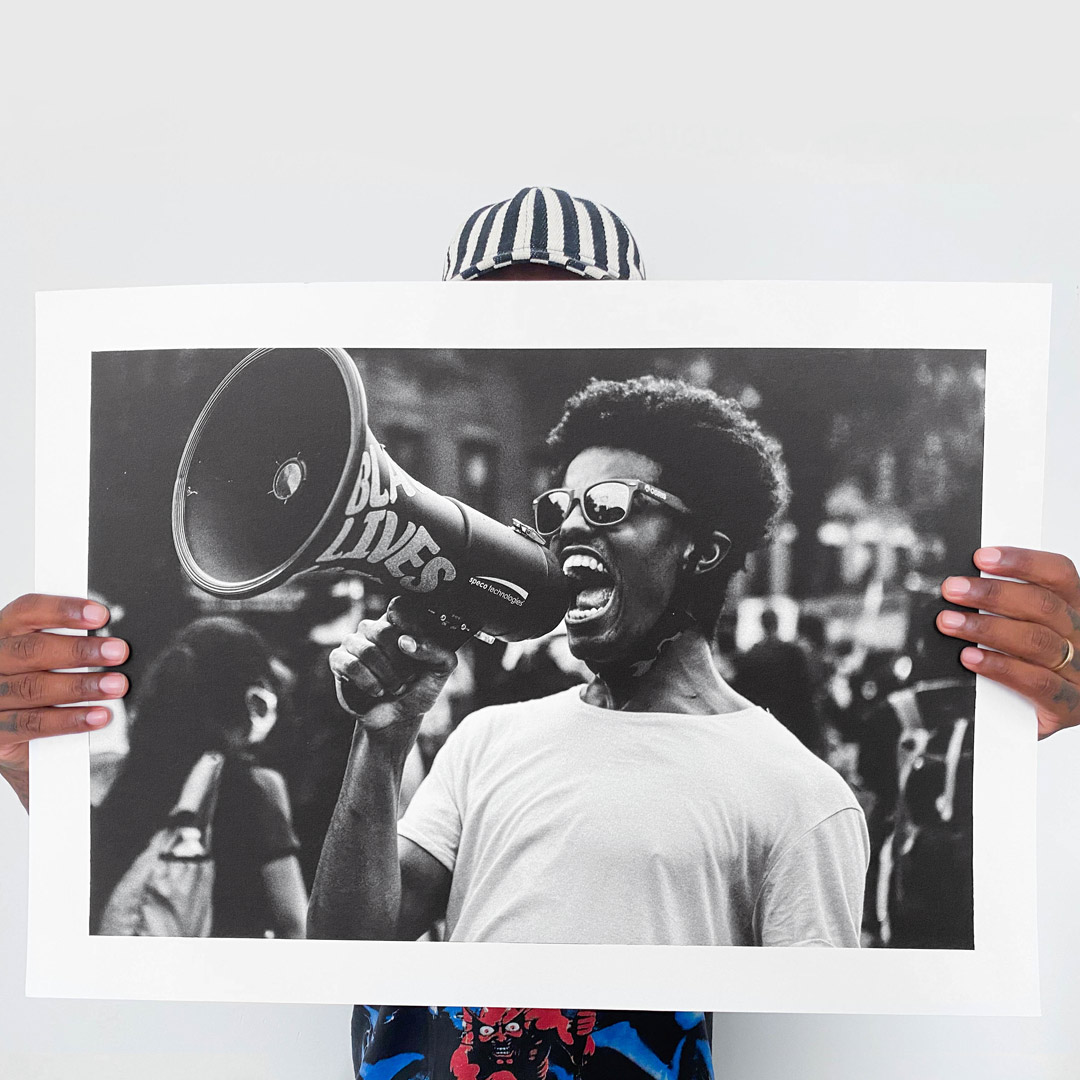 ABOUT THIS ART:
Acclaimed photographer Mel D.Cole has dedicated his life to supporting and documenting the Black Lives Matter movement. Ahead of the Black National Convention on August 28, we're partnering with Cole to publish the most powerful images from his portfolio.
MORE
ABOUT Mel D. Cole:
NYC based, Syracuse NY raised self taught photographer Mel D Cole is one of Hip Hop's most accomplished and celebrated photographers with a career spanning almost 20 years. He released his first book called GREAT: Photographs of Hip Hop in 2020.

Before the book and when blogs where a staple in our lives Mel had one called Villageslum.com which was a go to spot to see NYC’s downtown nightlife in it’s black and white glory!

Besides Hip Hop and sports, Mel is known for his work in travel, street and documentary photography. Most recently he has been documenting the 2020 Black Lives Matter protest in NYC and beyond.
MORE
MORE FROM Mel D. Cole
$100
Run of 25
Favorite 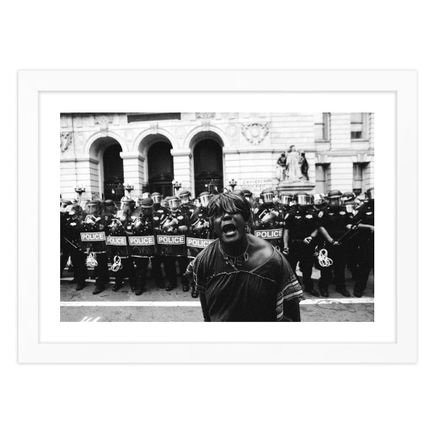 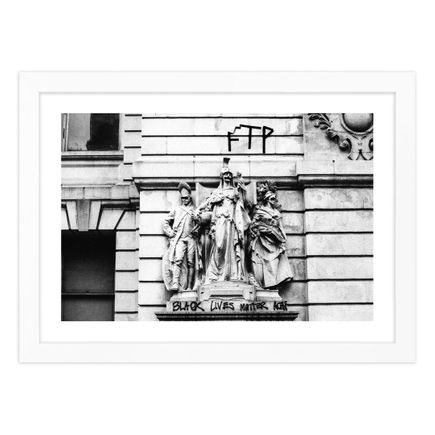 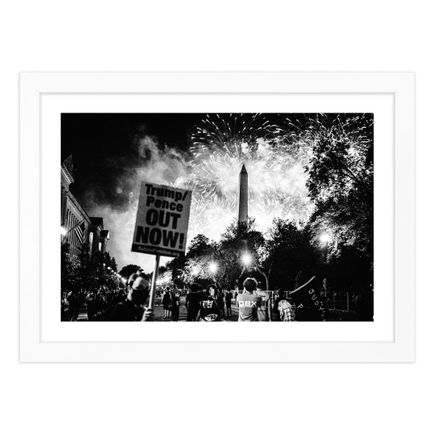 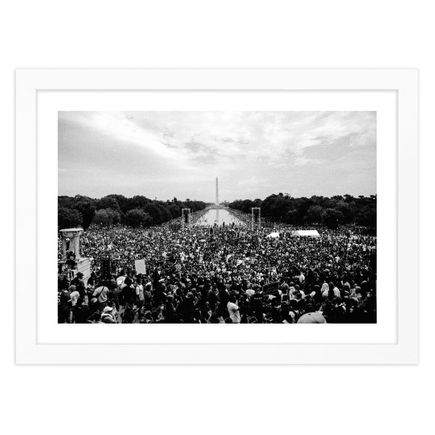 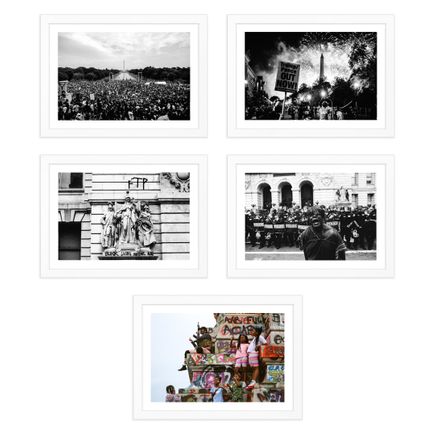