I Still Love You 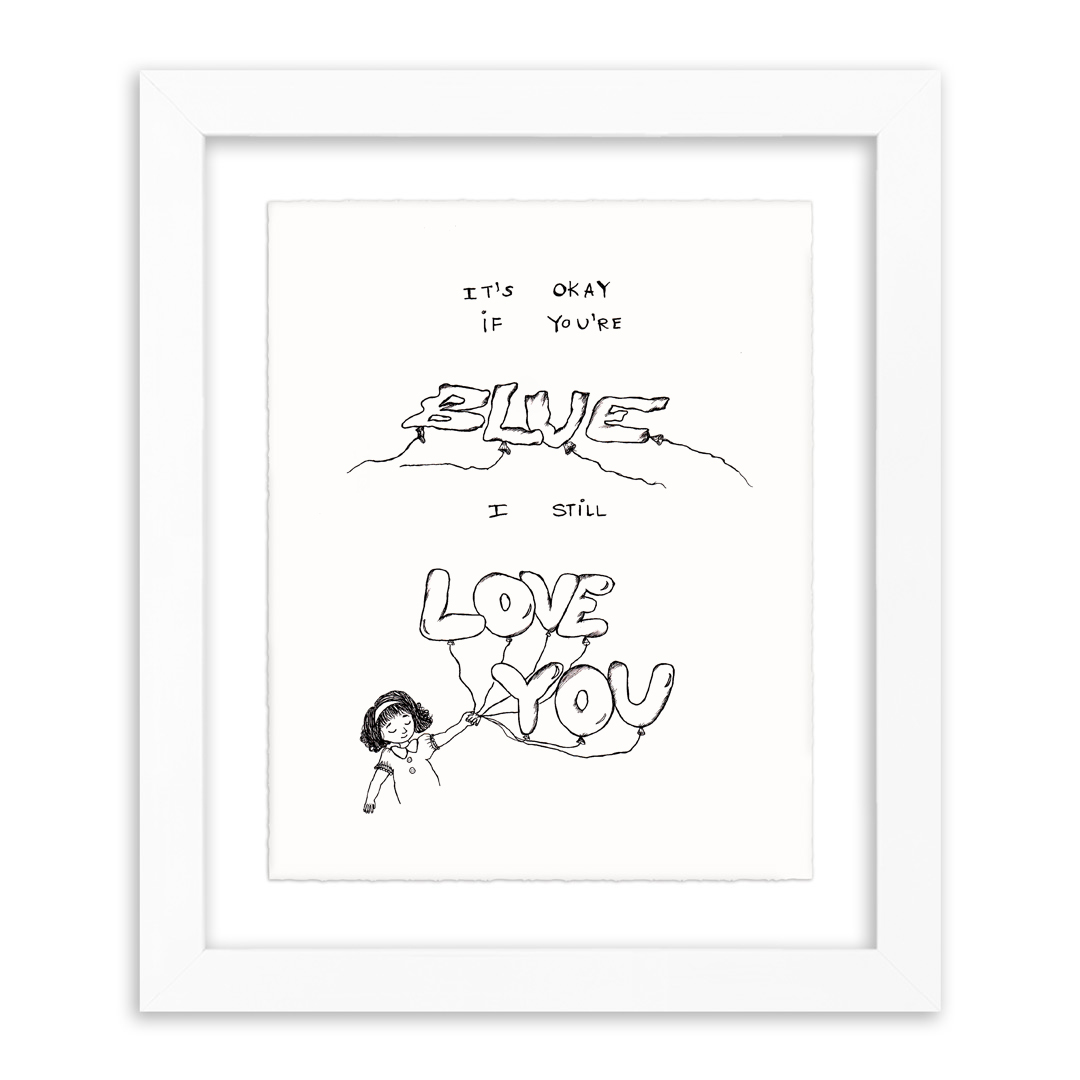 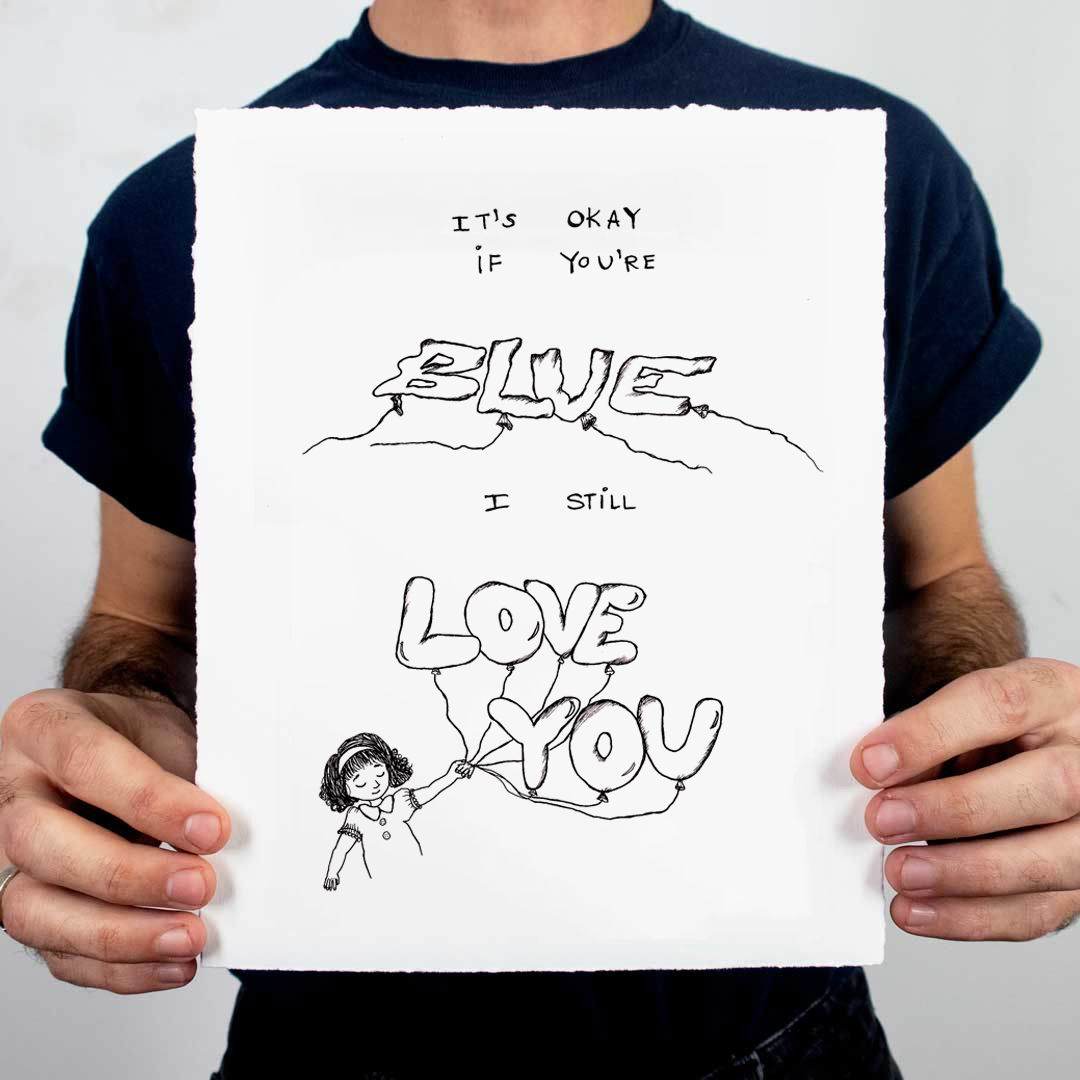 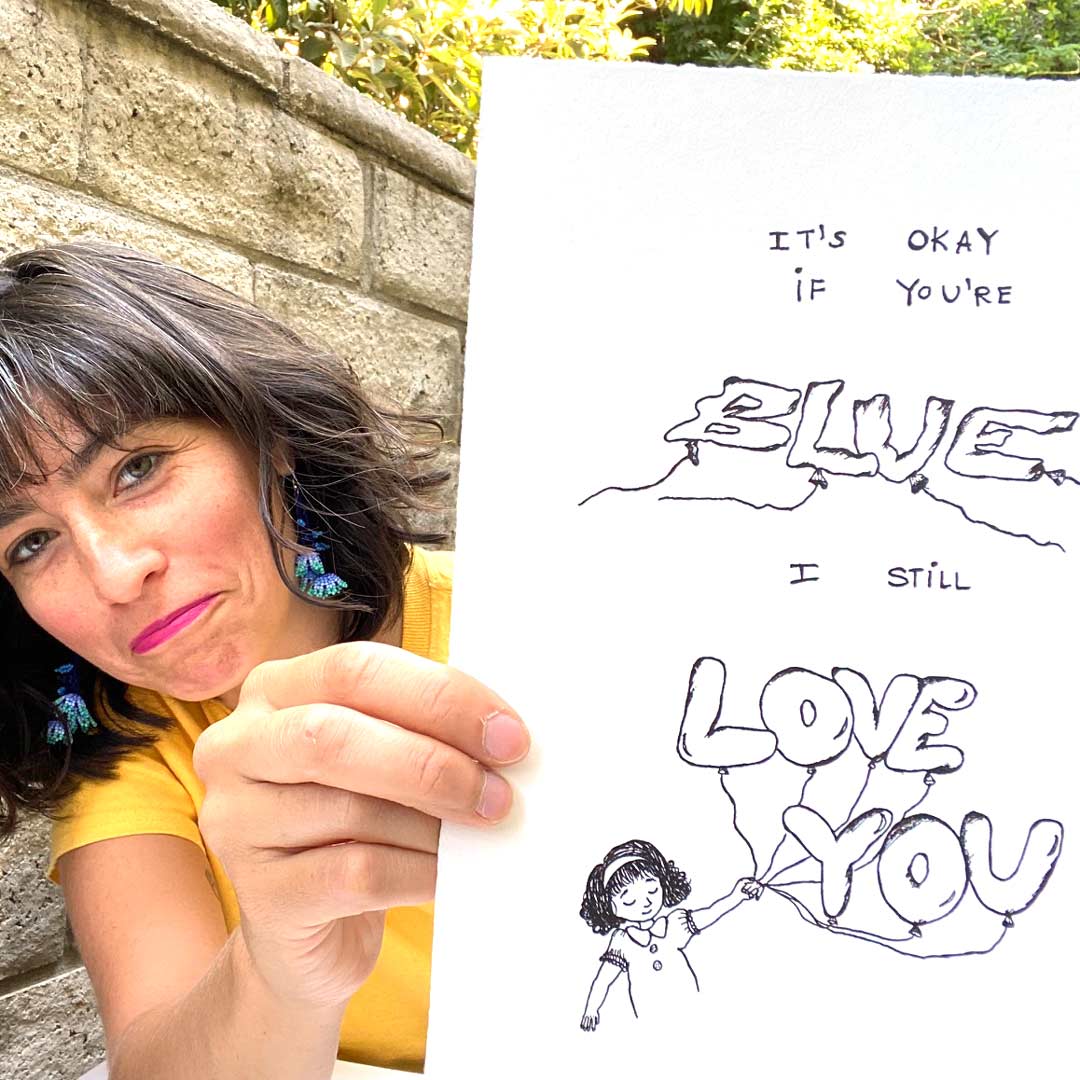