My Kind of Burrito 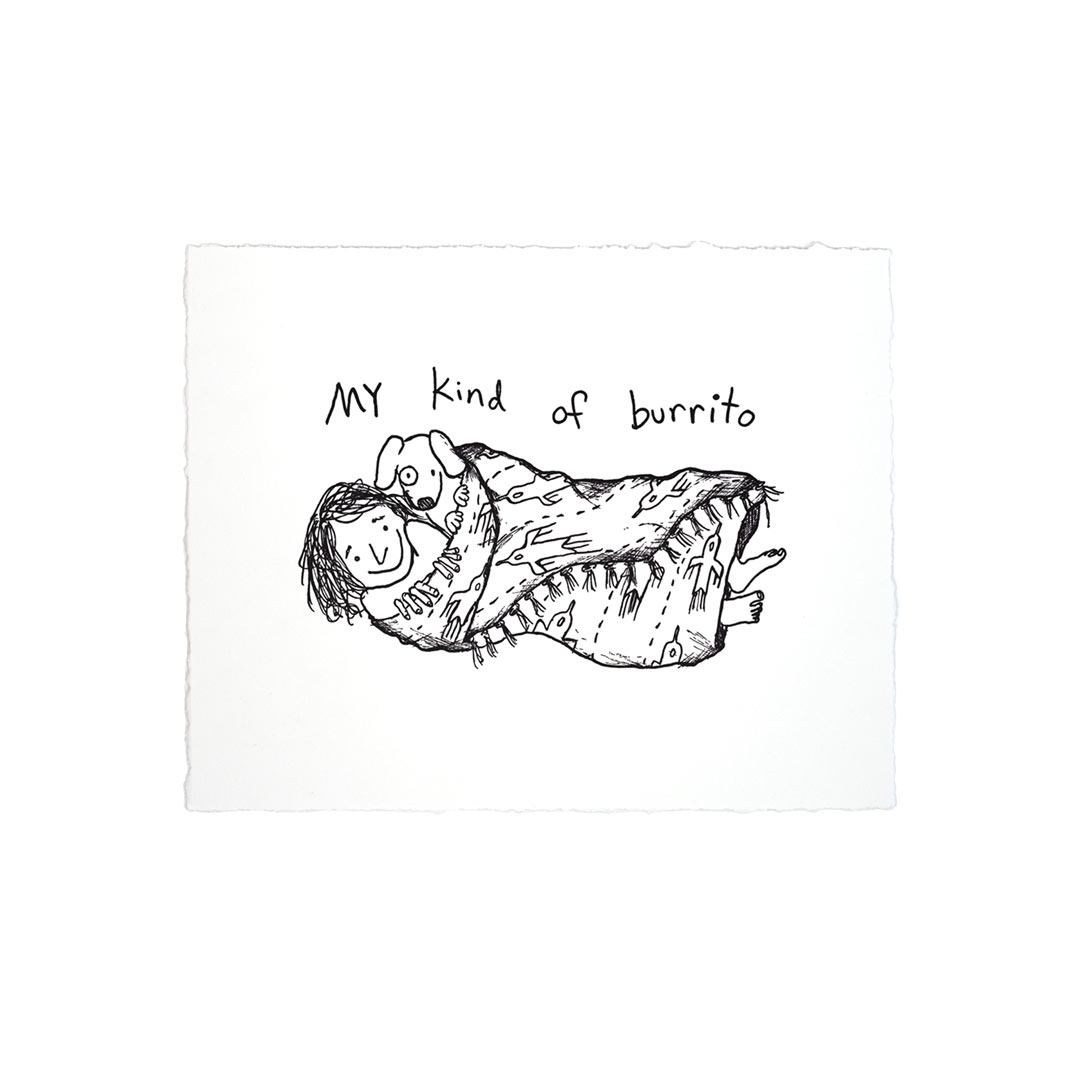 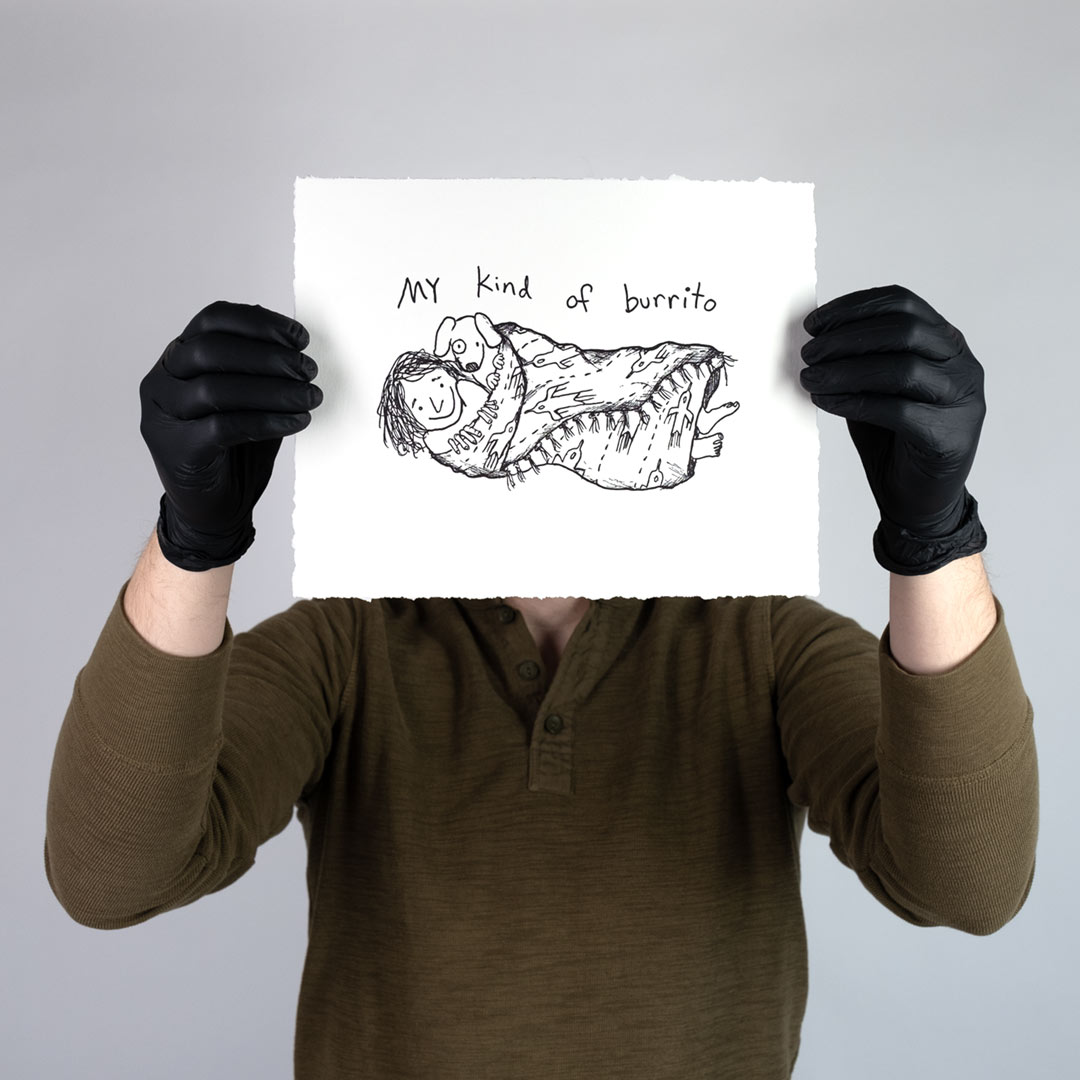 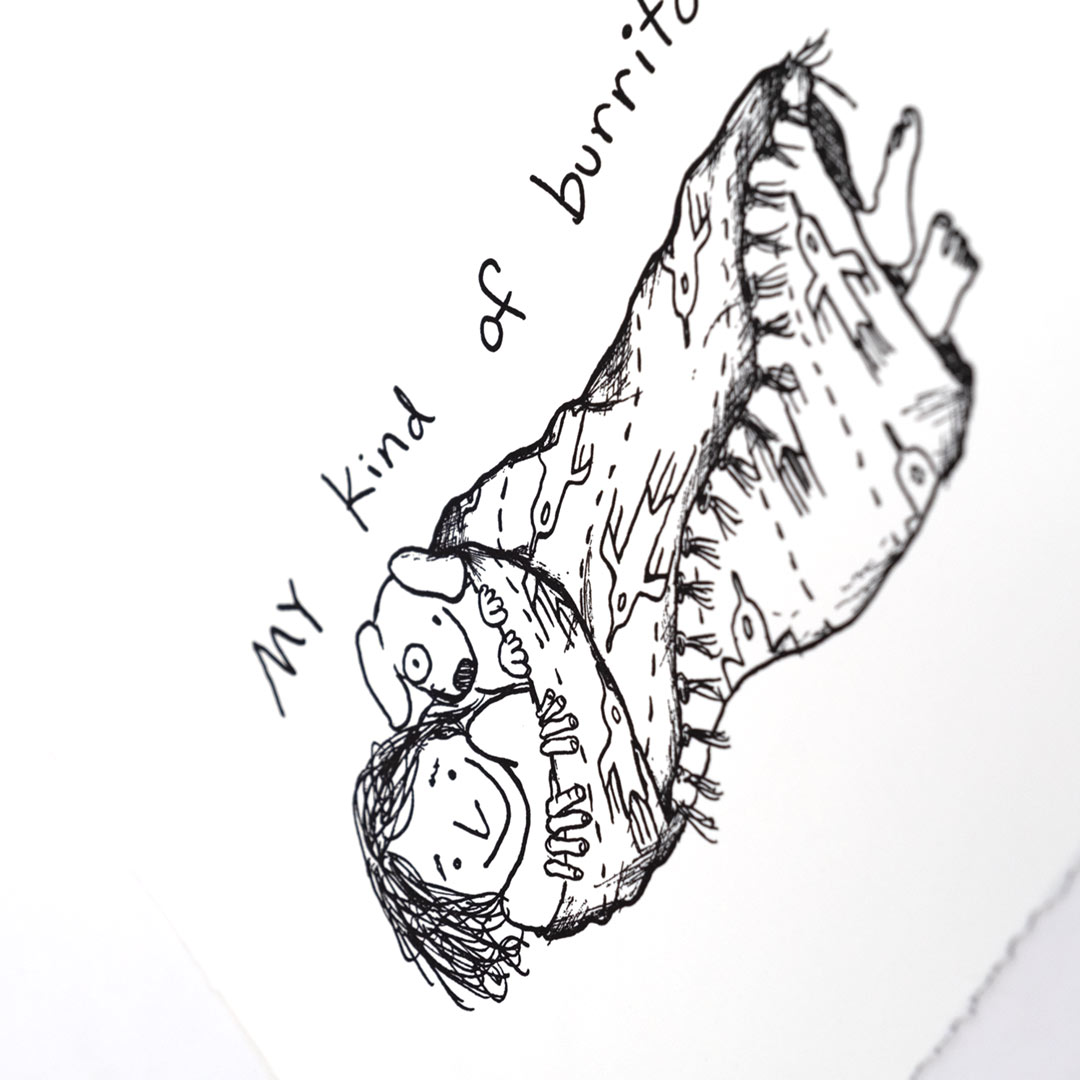 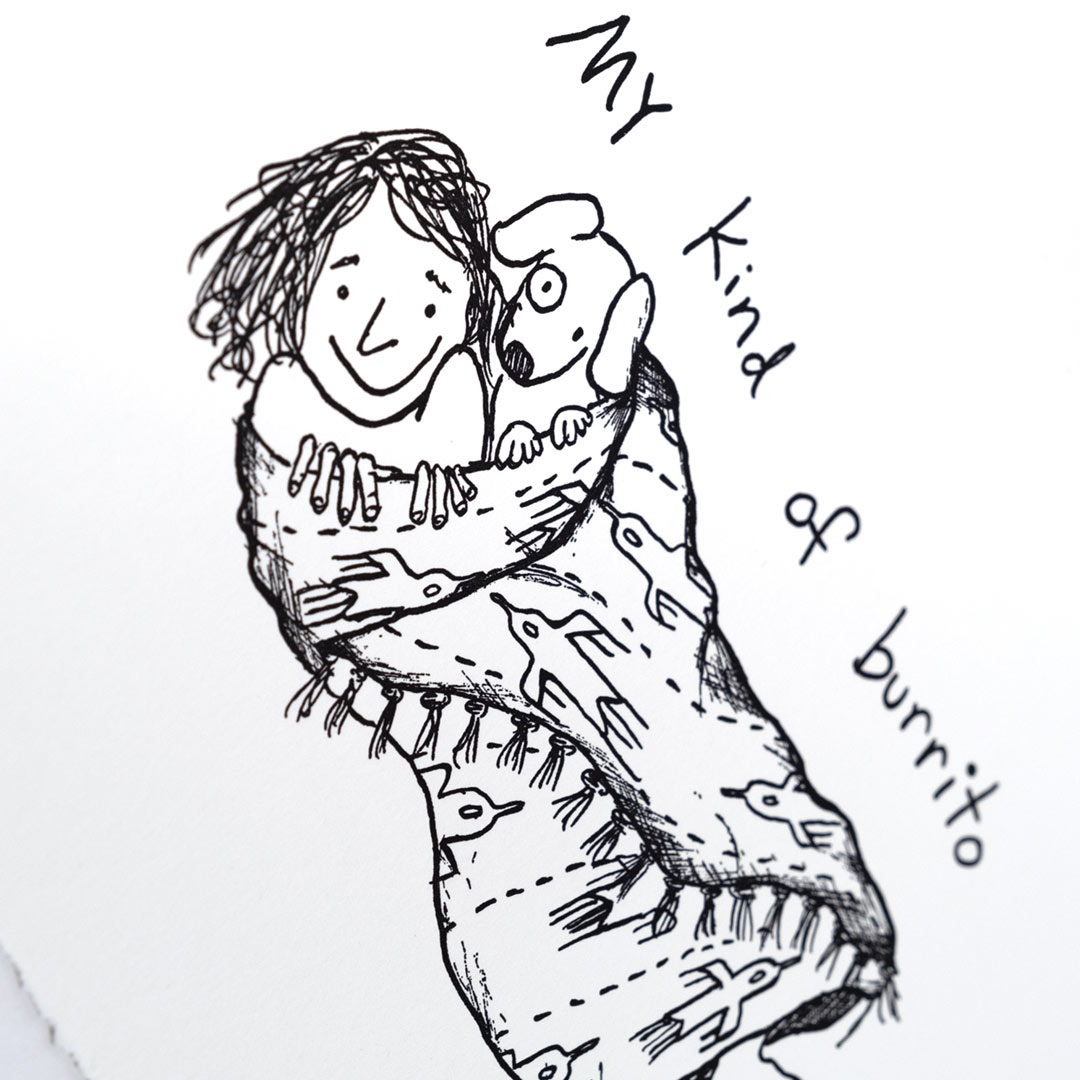