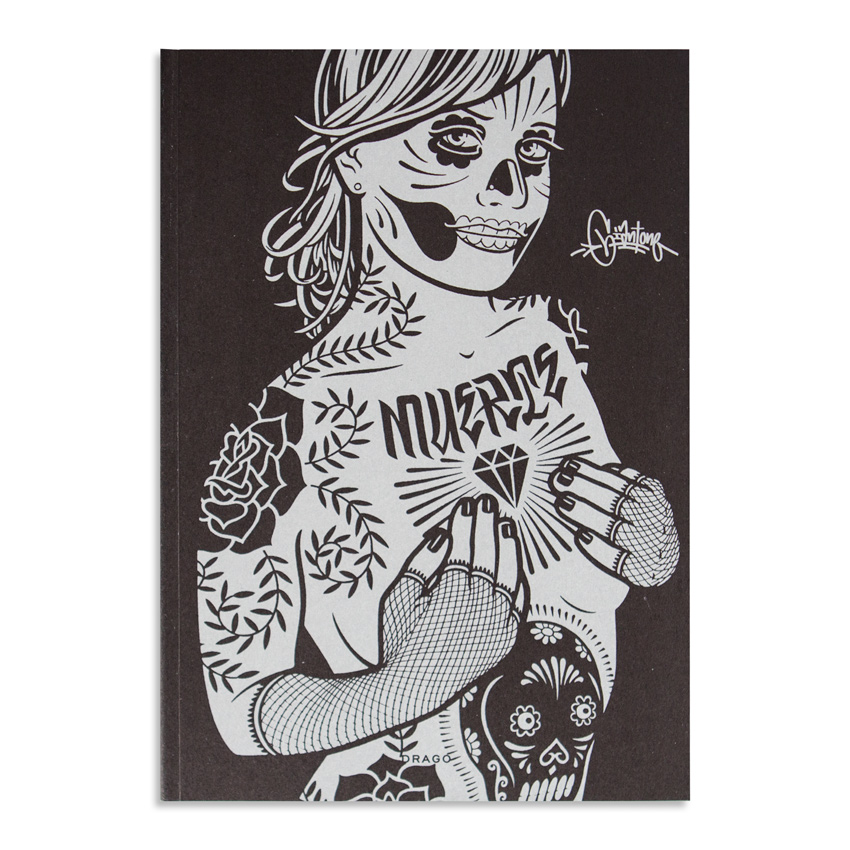 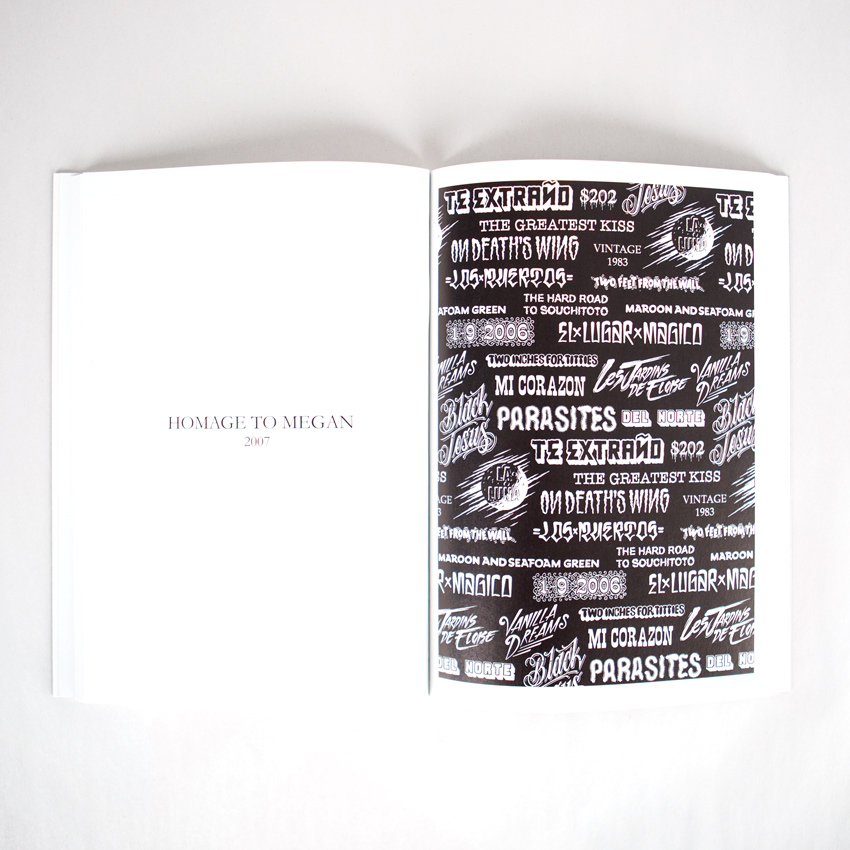 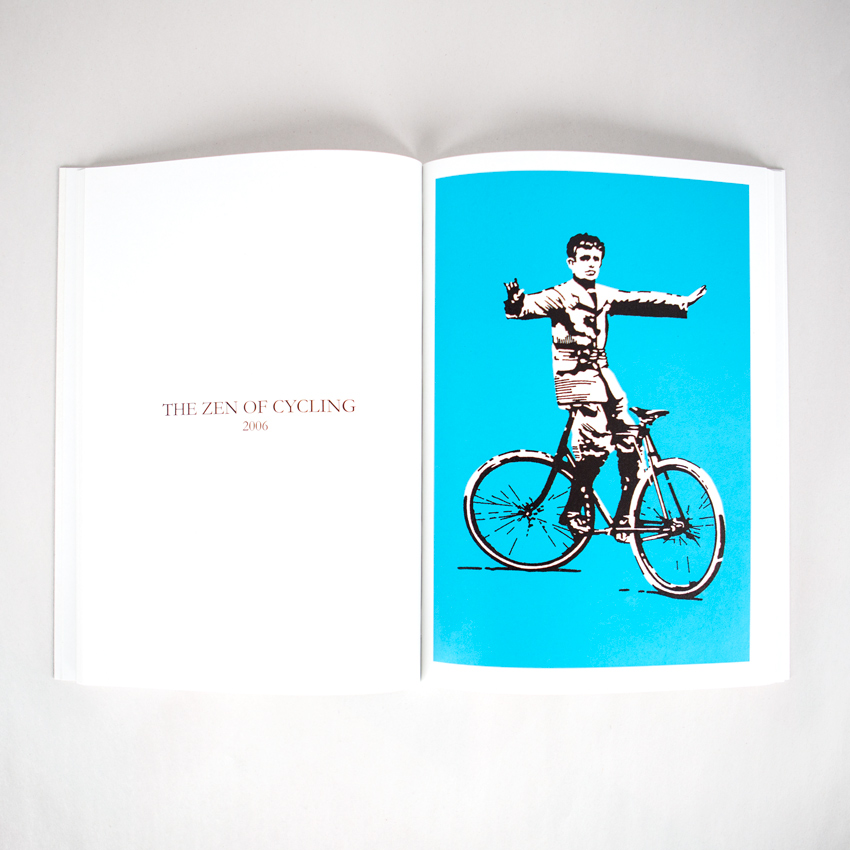 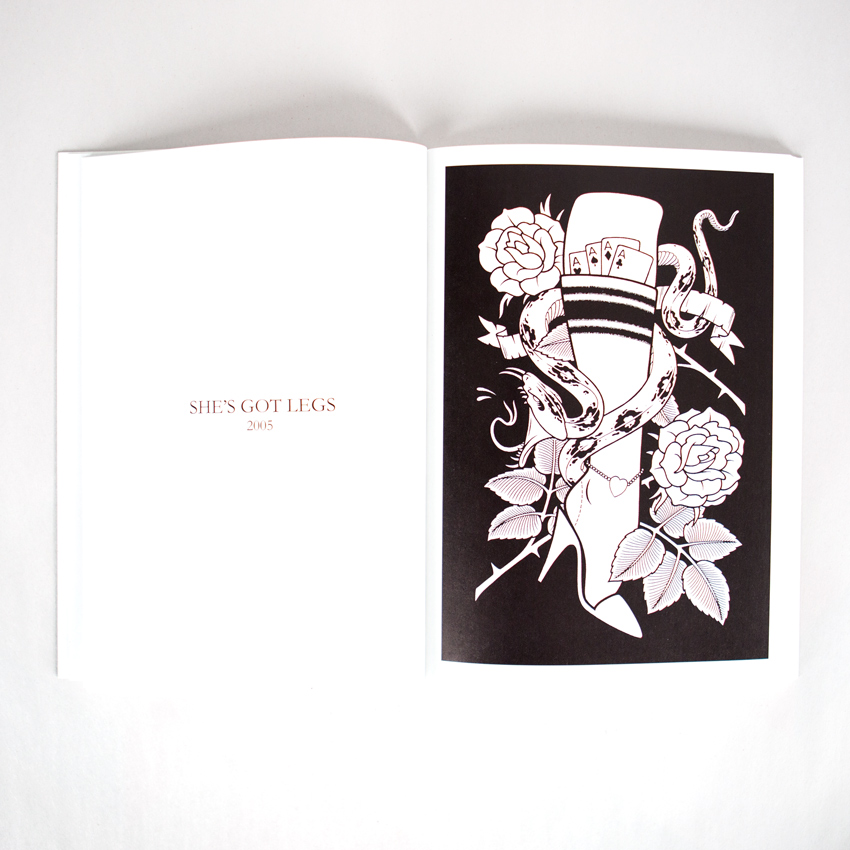 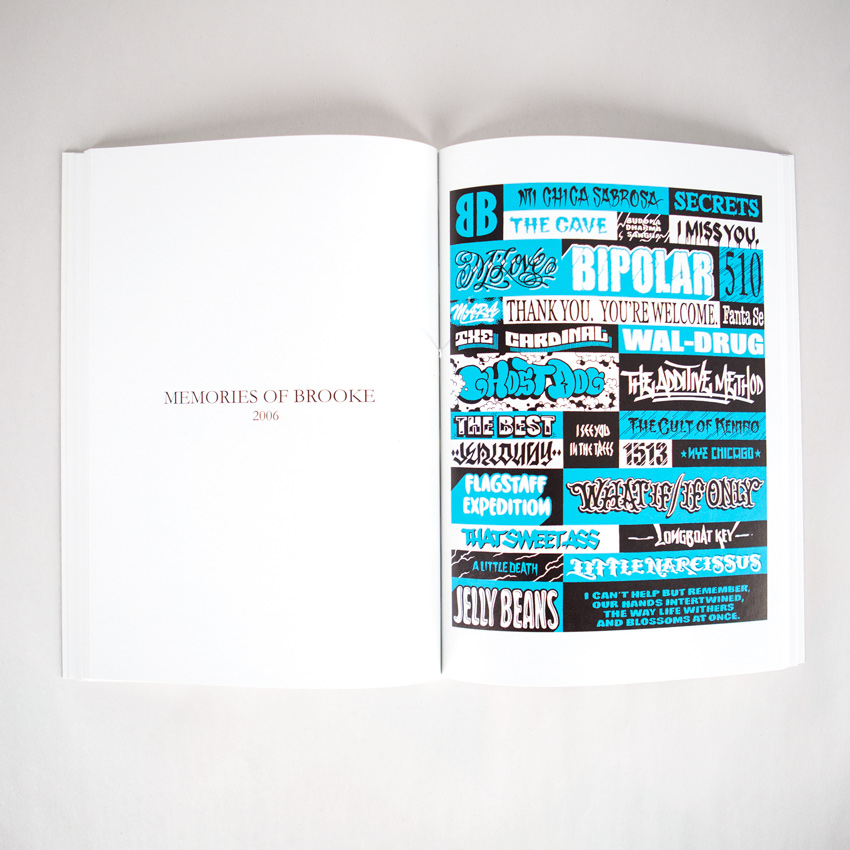 ABOUT THIS ART:
Mike Giant has achieved fame as a graffiti artist, illustrator and tattooist. Black ink is Giant's specialty and whether his medium is concrete, paper or skin his signature style - made up of equal parts Mexican folk art and Japanese illustration - is unmistakable. All over the world his style is renowned and followed. Latin and Hispanic culture play a major role in the execution of his silhouettes, which often resemble buxom pin-up femme fatale's and assorted other voluptuous characters, often with skulls and animal tentacles (for good measure). Be them shapely graceful figures or flashy femme fatale's from various era's and cultures, Mike Giant's characters from every opoque guarantee a stellar viewing experience. Muerte is the jewel in the crown of the 36 Chambers series.

Follow Mike Giant on Instagram @ogmikegiant - Tumblr
MORE
ABOUT Mike Giant:
Born in 1971 in upstate New York, artist Mike Giant began drawing as soon as he could hold a crayon. His family moved to Albuquerque, New Mexico in 1979 where he was immersed in BMX bikes, skateboarding, heavy metal, punk rock, hip-hop and gang violence. He graduated in the top 10% of his high school class and attended the University of New Mexico (UNM) on scholarship as an architecture major. He began writing graffiti under the name “Giant” just before starting college and got his first tattoo soon after.

In 1993 he was offered a full-time job drawing graphics for Think Skateboards in San Francisco and decided to leave UNM without a degree. After four years at Think, he lived in London briefly, then returned to San Francisco to work in animation. In 1998, Giant was offered an apprenticeship in tattooing by Nalla Smith. He began tattooing full-time a year or so later, and worked in legendary shops like East Side Ink, Newskool and Everlasting. Giant made tattoos full-time for a decade before switching his attention to REBEL8, a clothing brand he founded with his old friend Joshy D in 2003. Then, after 20 years in California, Mike moved to Boulder, Colorado where he currently lives and works.
MORE
MORE FROM Mike Giant
$50
Favorite 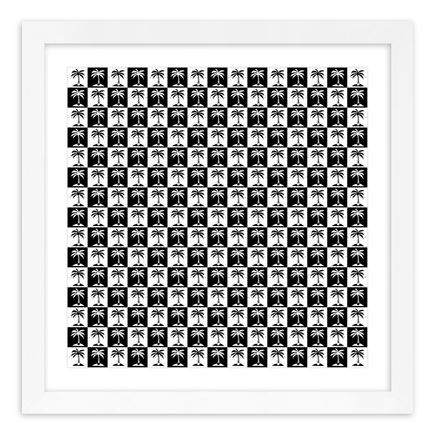 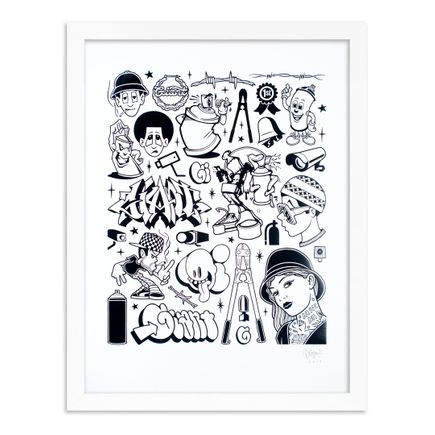 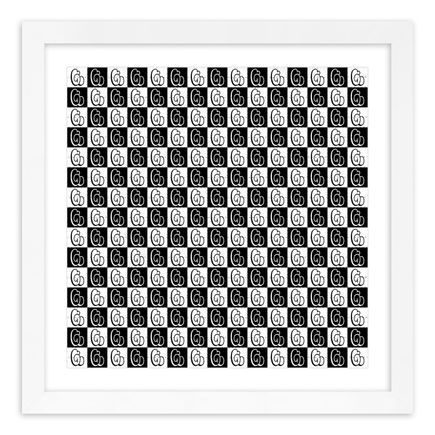