SOLD OUT
Favorite
IN THIS COLLECTION:
Printsmas 2020
47 Artworks17 Available 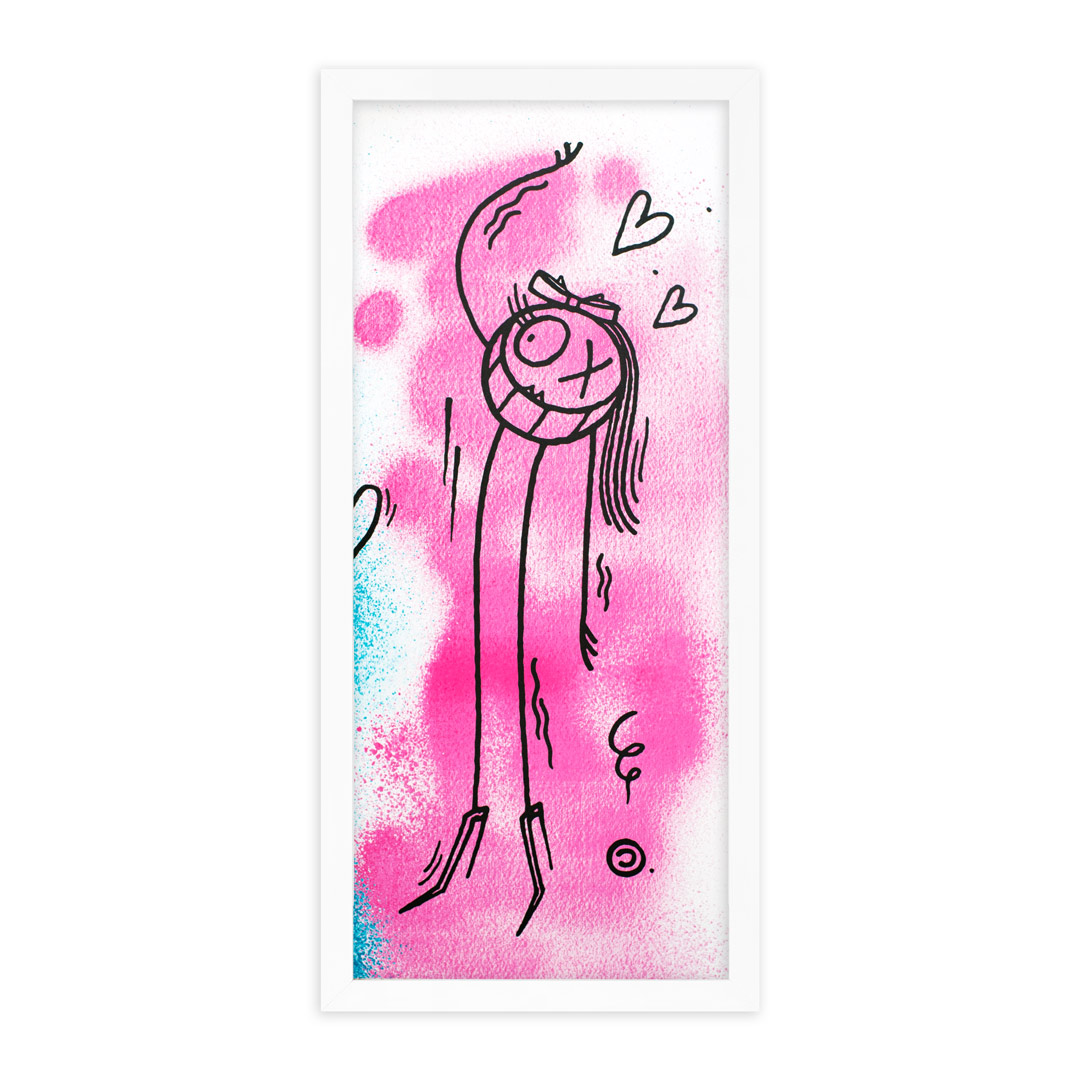 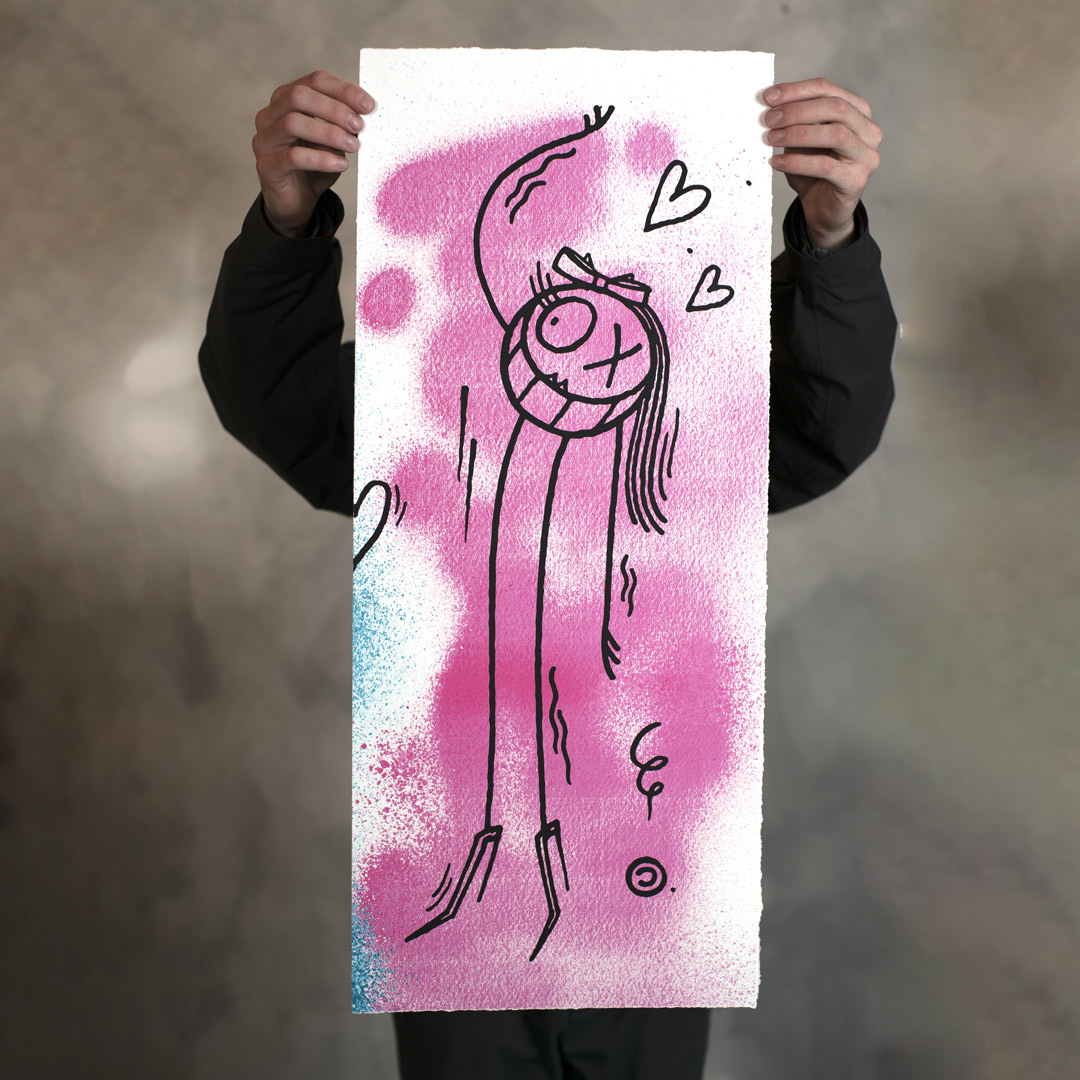 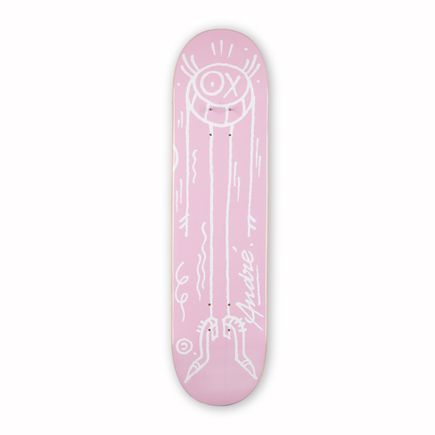 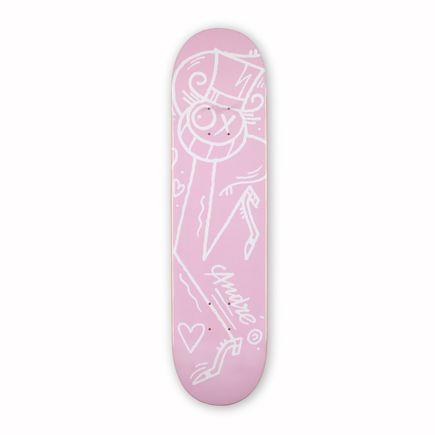 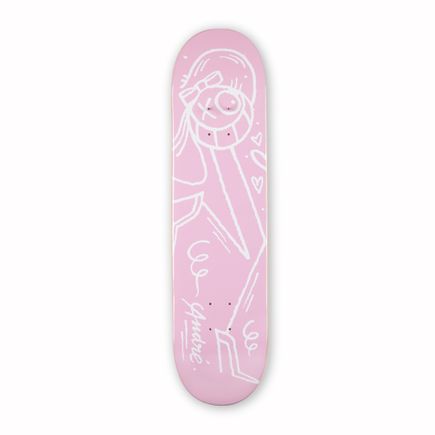 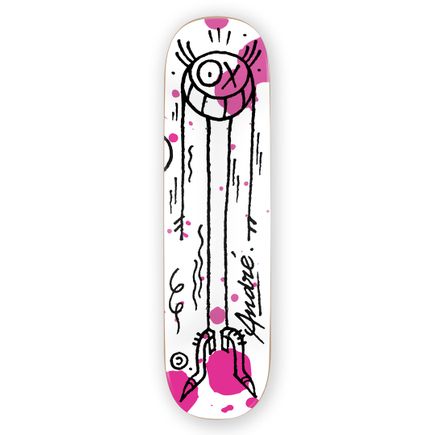 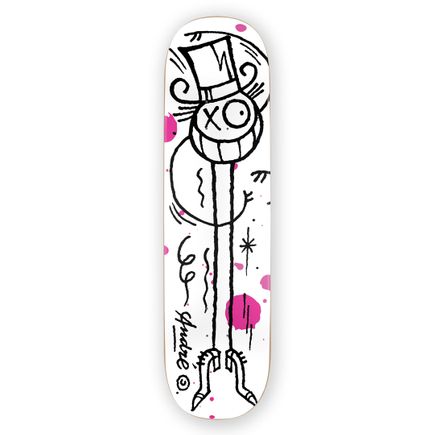 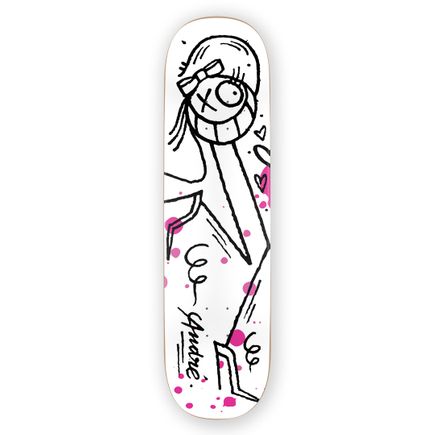