ARCHIVED
Favorite
Favorite this RUN to get notified early and never miss a future release again.
INQUIRE
IN THIS COLLECTION:
The Saga Continues - Wutang
11 Artworks0 Available
Inquire about this RUN
This art is not currently available - but if you would like to inquire further, contact us with this form or @ 313.744.6505
Sign Up for the 1XRUN Newsletter
SEND 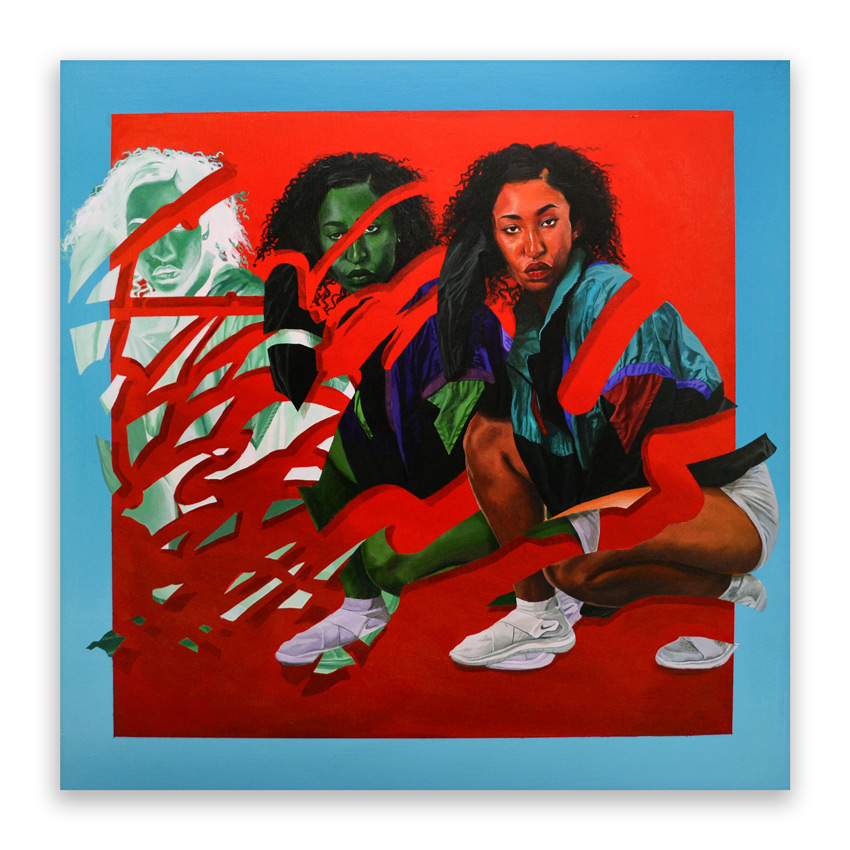 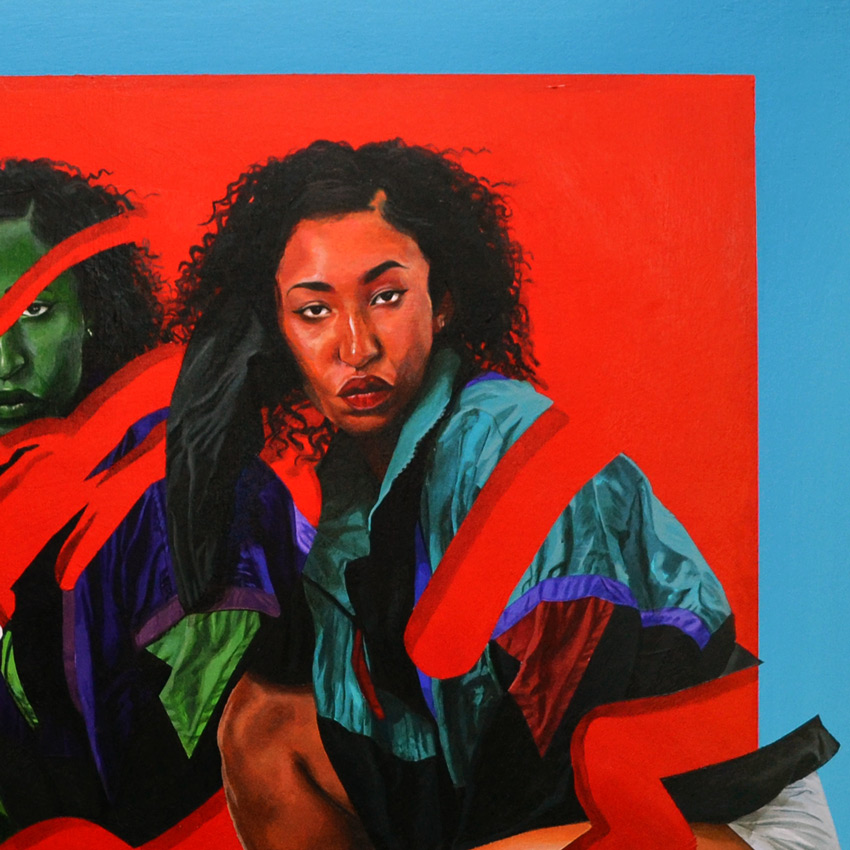 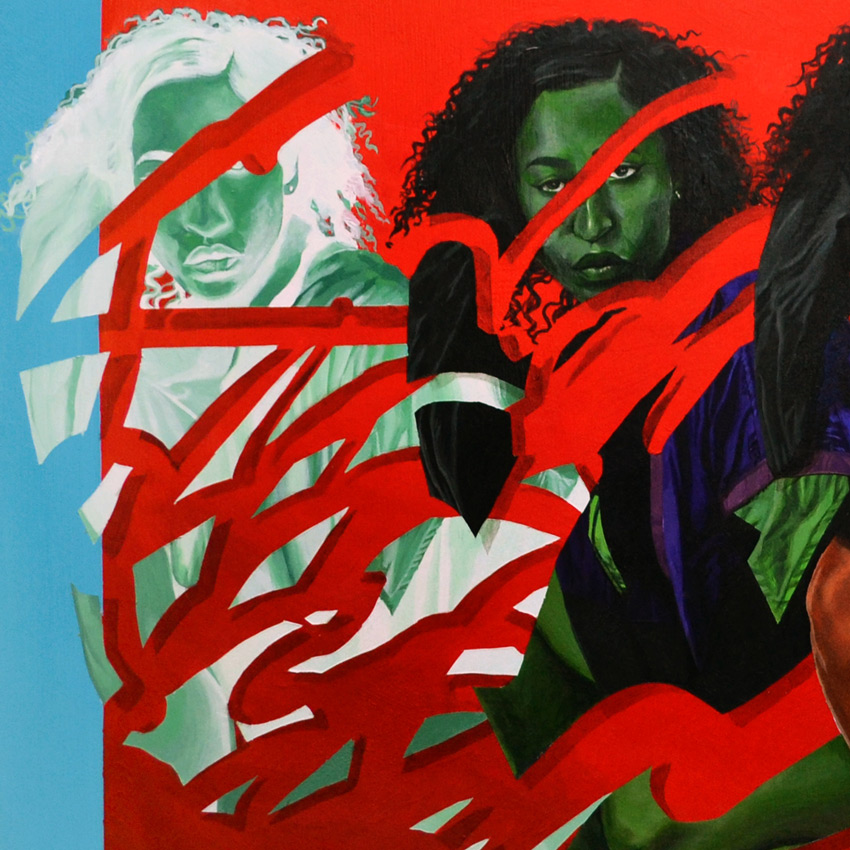 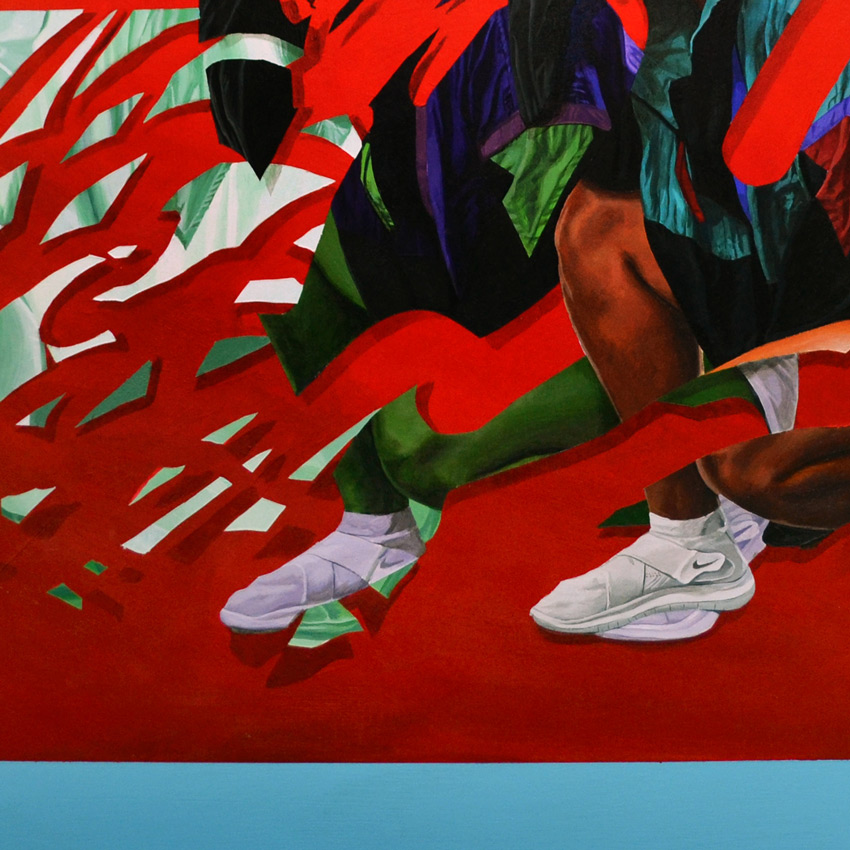 ABOUT THIS ART:
Produced by Mathematics and Executive Produced by RZA "Wu-Tang:The Saga Continues" is the first release under the 36 Chambers ALC. With The Wu-Tang Clan's music having long-served as an inspiration for artists over the past 24 years, it was only fitting to create a visual representation for the project. 36 Chambers ALC teamed up with Studio Invcbl to curate a new painting for each of the album's songs. 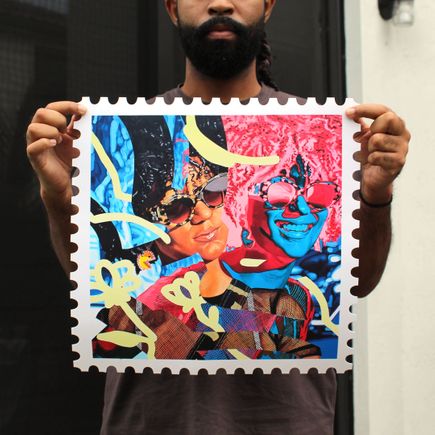 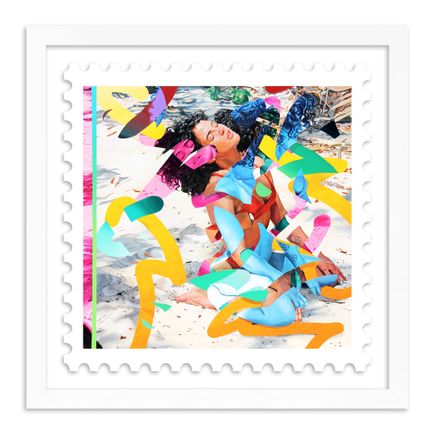 Mwanel Pierre-Louis
Alchemy
ARCHIVED
This run is not on sale. Check the product page for more info.
Favorite 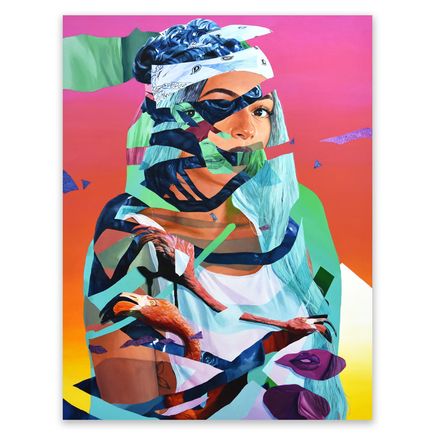 Mwanel Pierre-Louis
Dissect - Original Artwork
Run of 1
ARCHIVED
This run is not on sale. Check the product page for more info.
Favorite 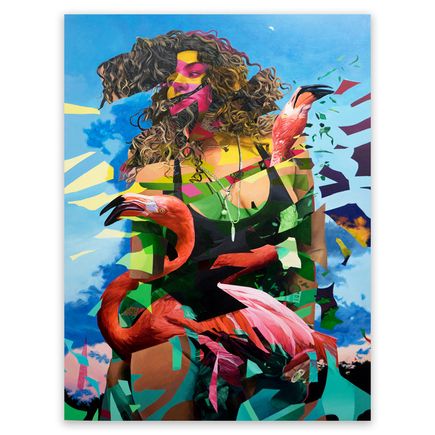 Mwanel Pierre-Louis
Flamingo Tropical - Original Artwork
Run of 1
ARCHIVED
This run is not on sale. Check the product page for more info.
Favorite 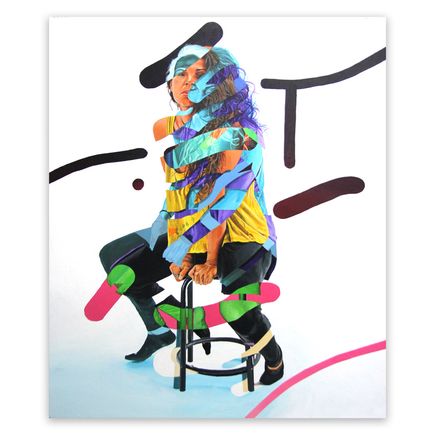