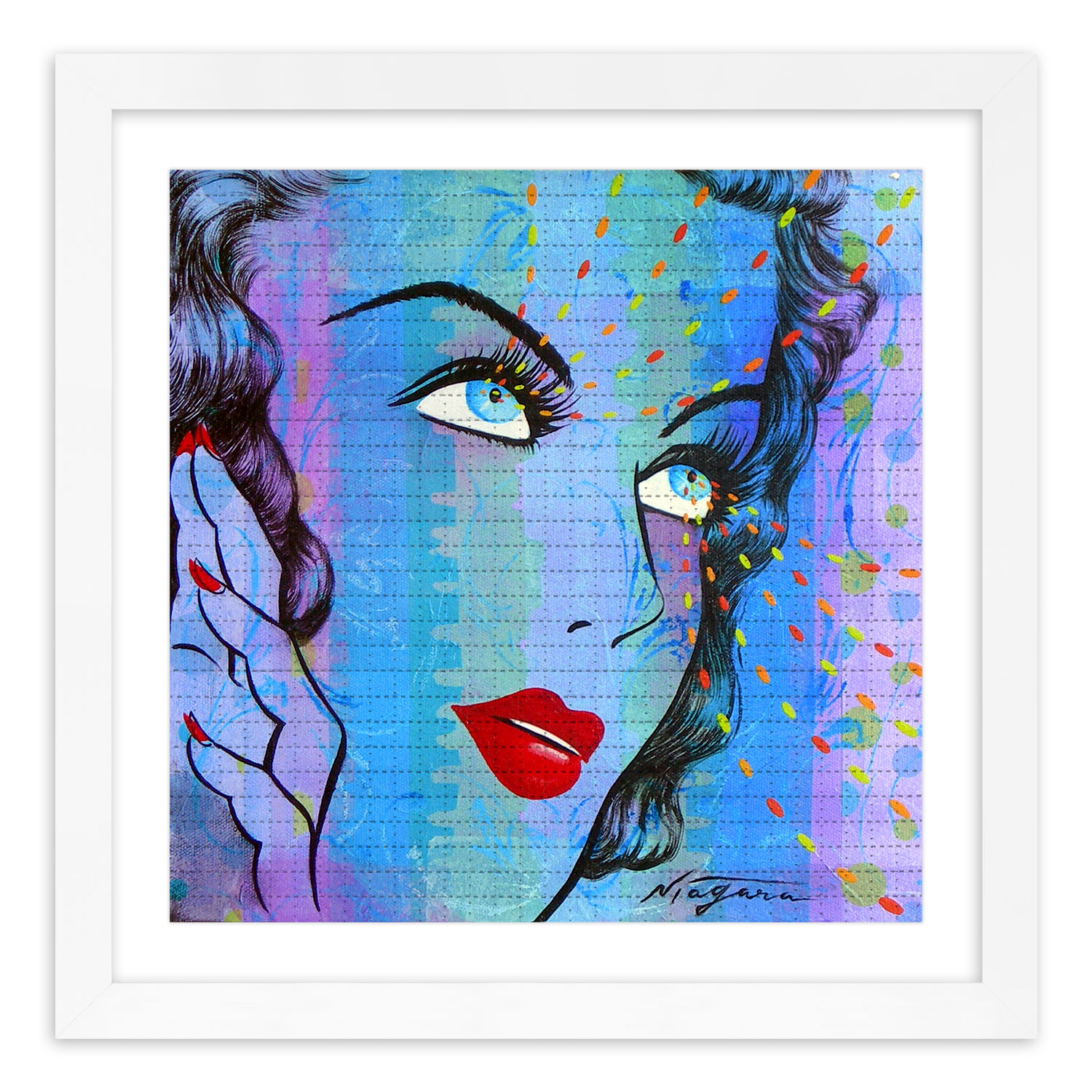 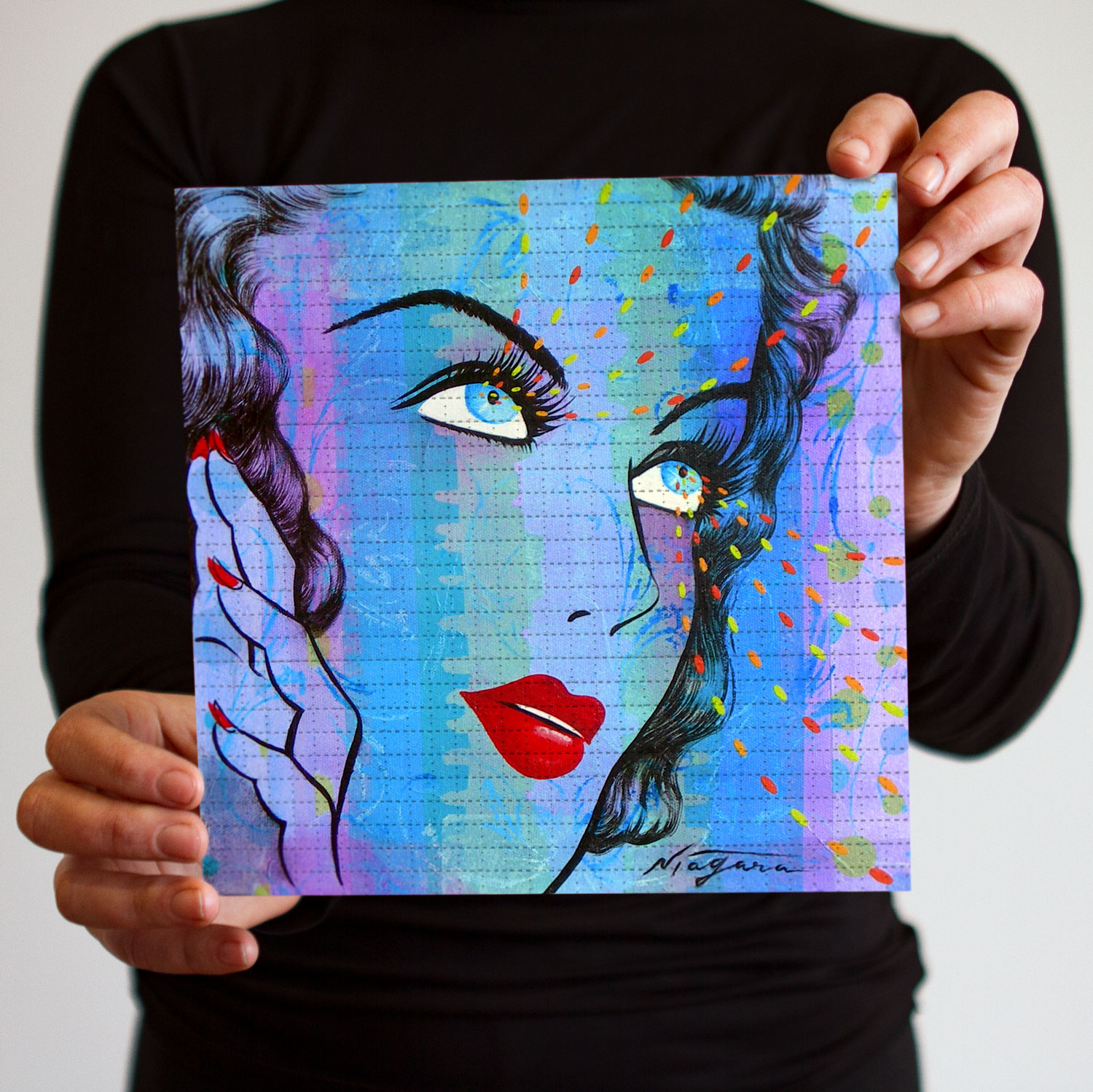 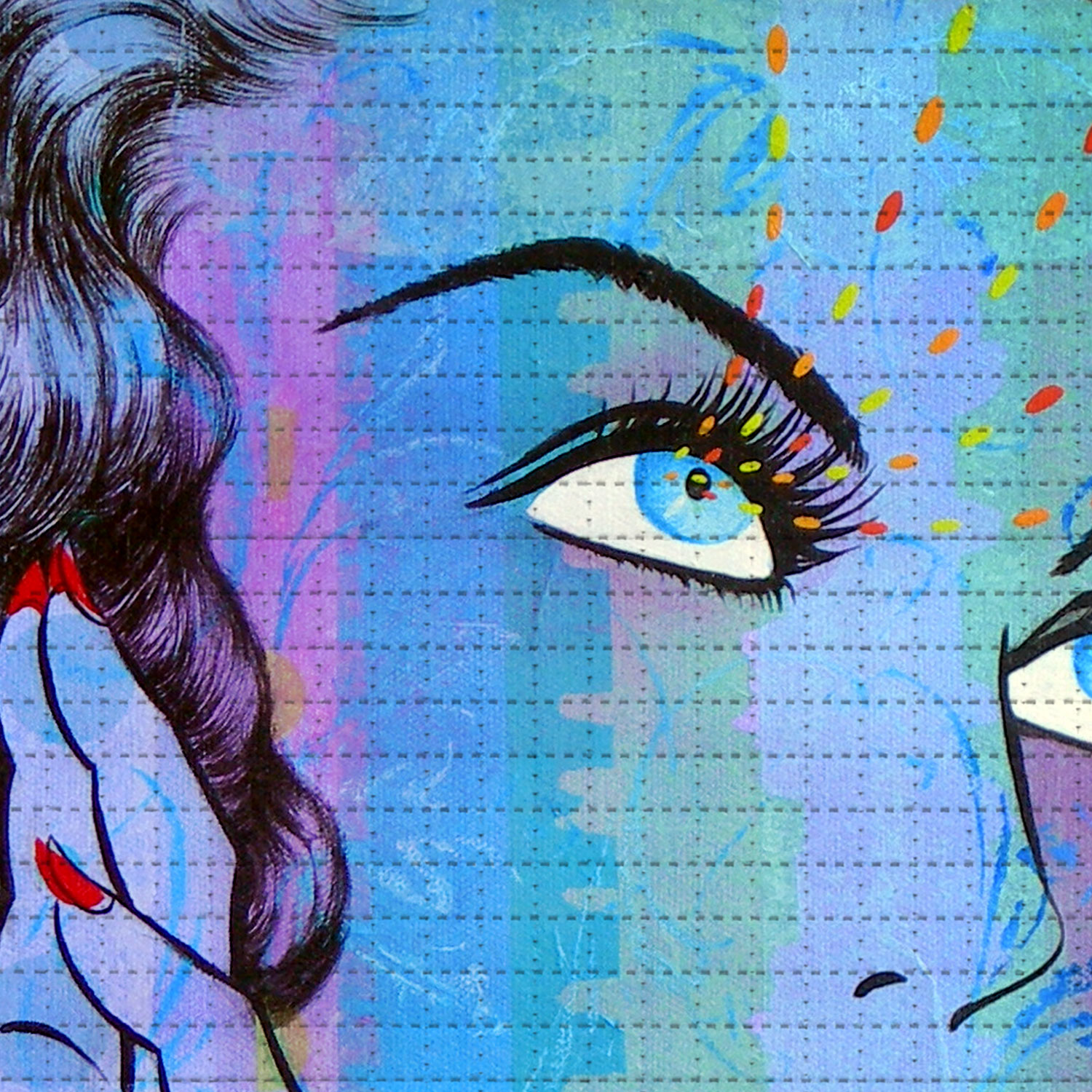 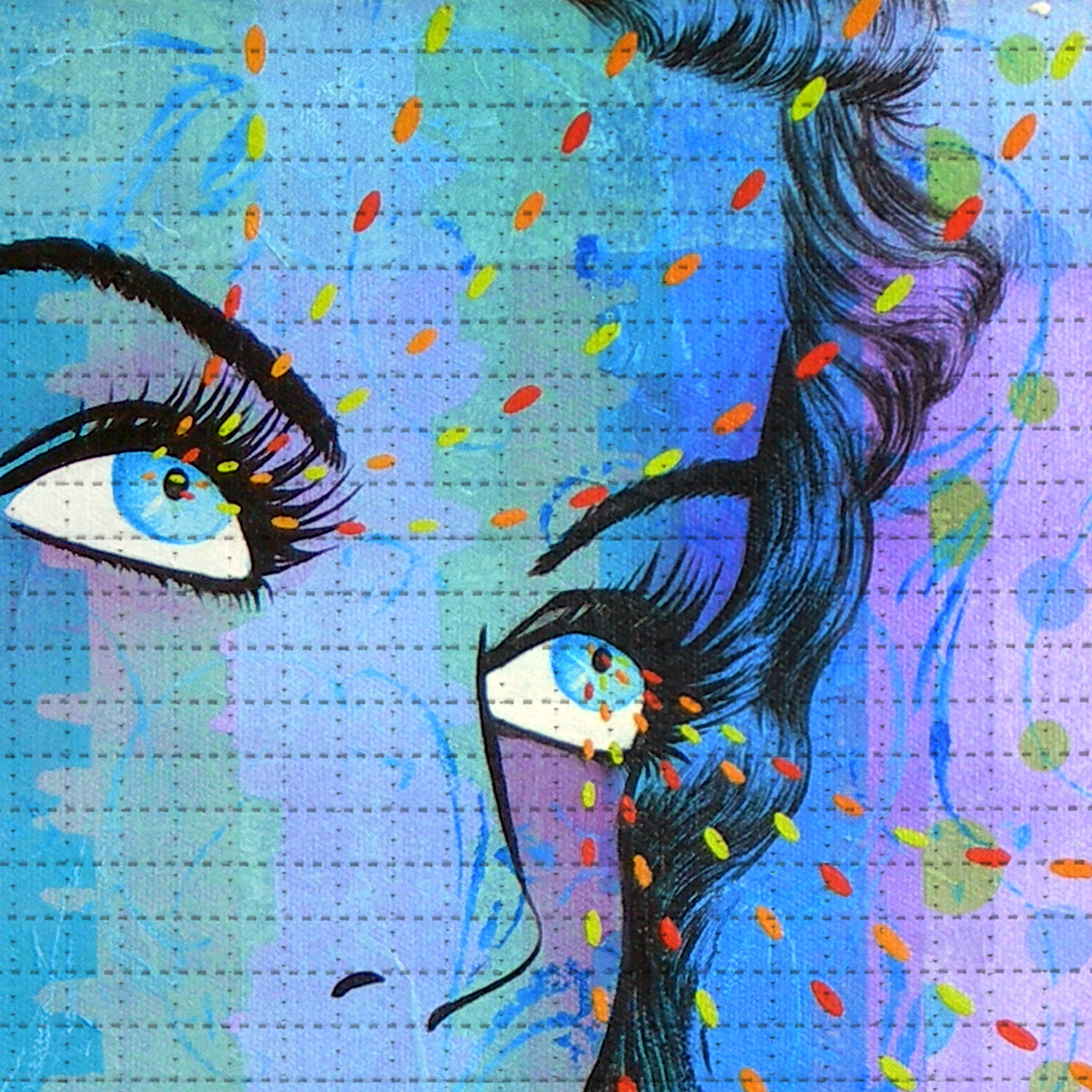 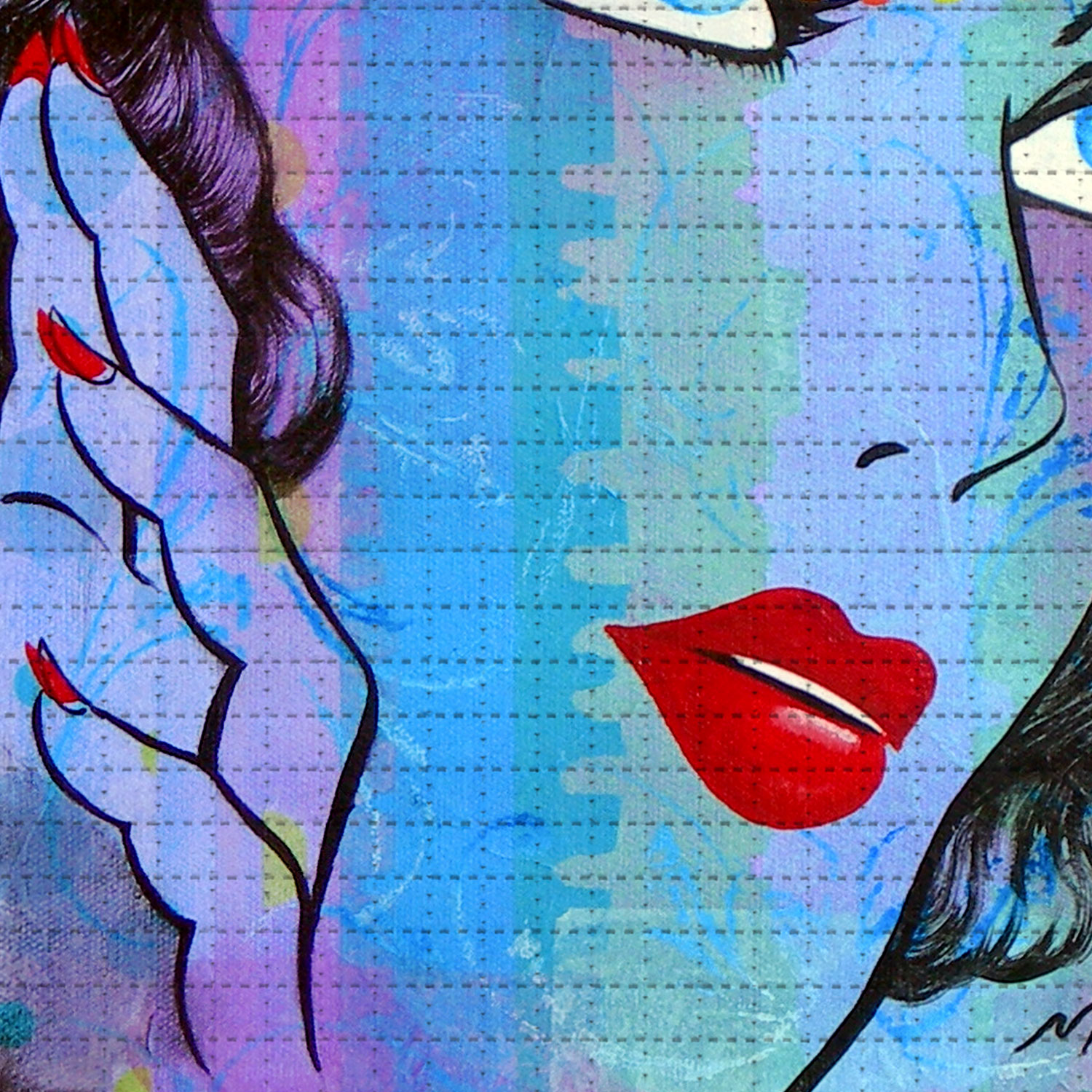 Edition Size: 50SOLD OUT
This RUN is signed, numbered and comes with a Certificate of Authenticity from Niagara and 1xRUN.
ADD TO FAVORITES

IN THIS COLLECTION
Bicycle Day 2019 Print Suite
69 Artworks
Don't miss the next Niagara release!
Subscribe to our newsletter and be the first to know about new product releases. You will also receive: