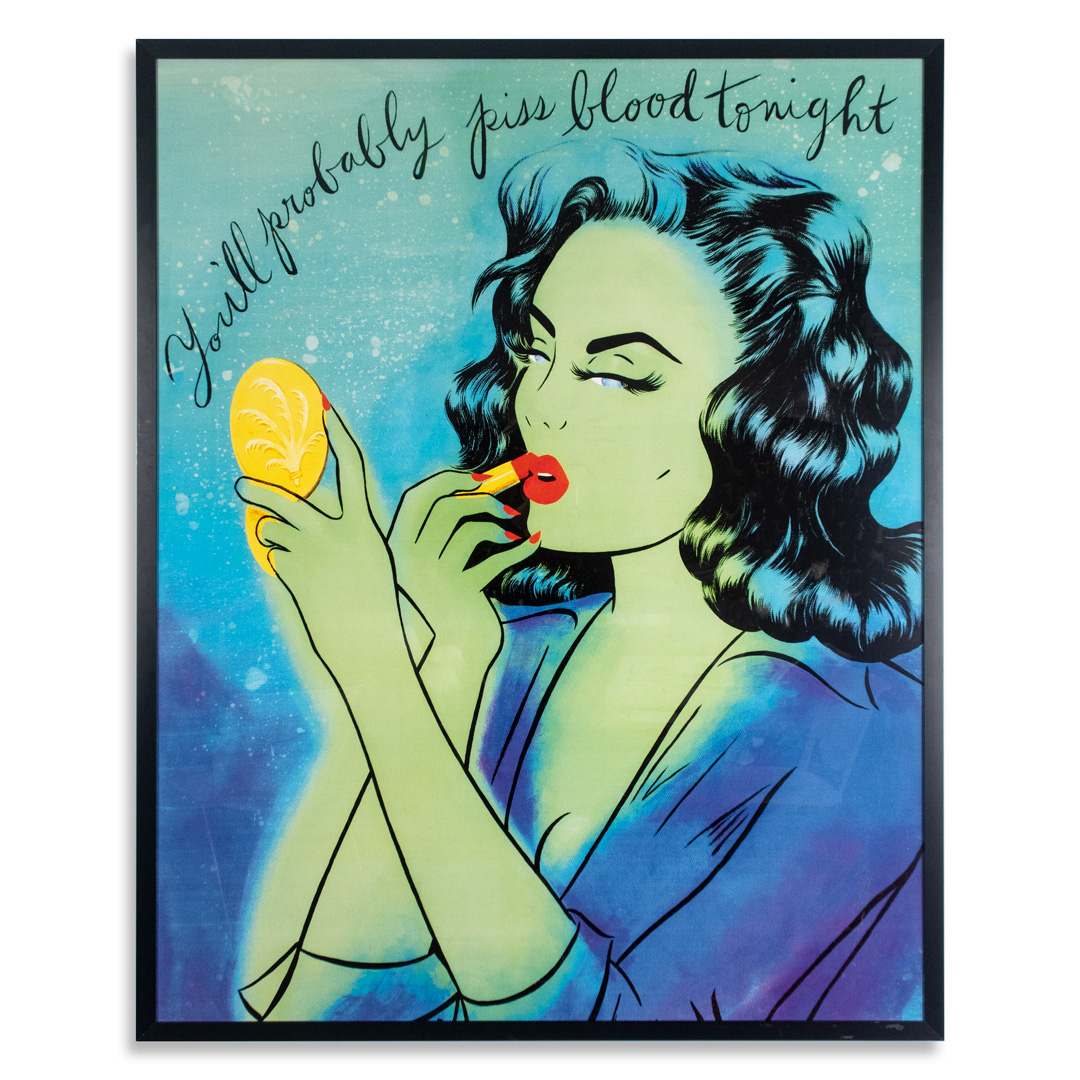 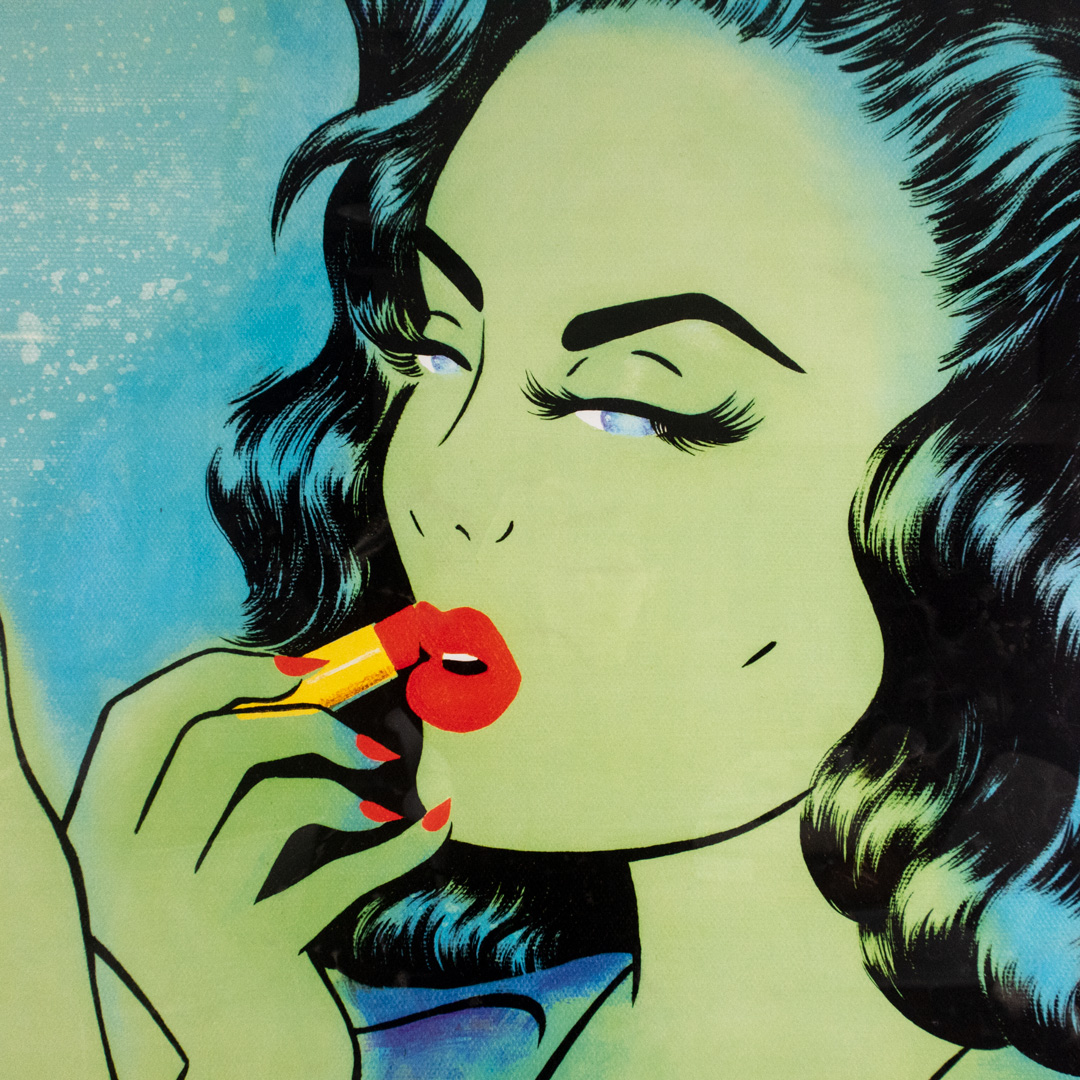 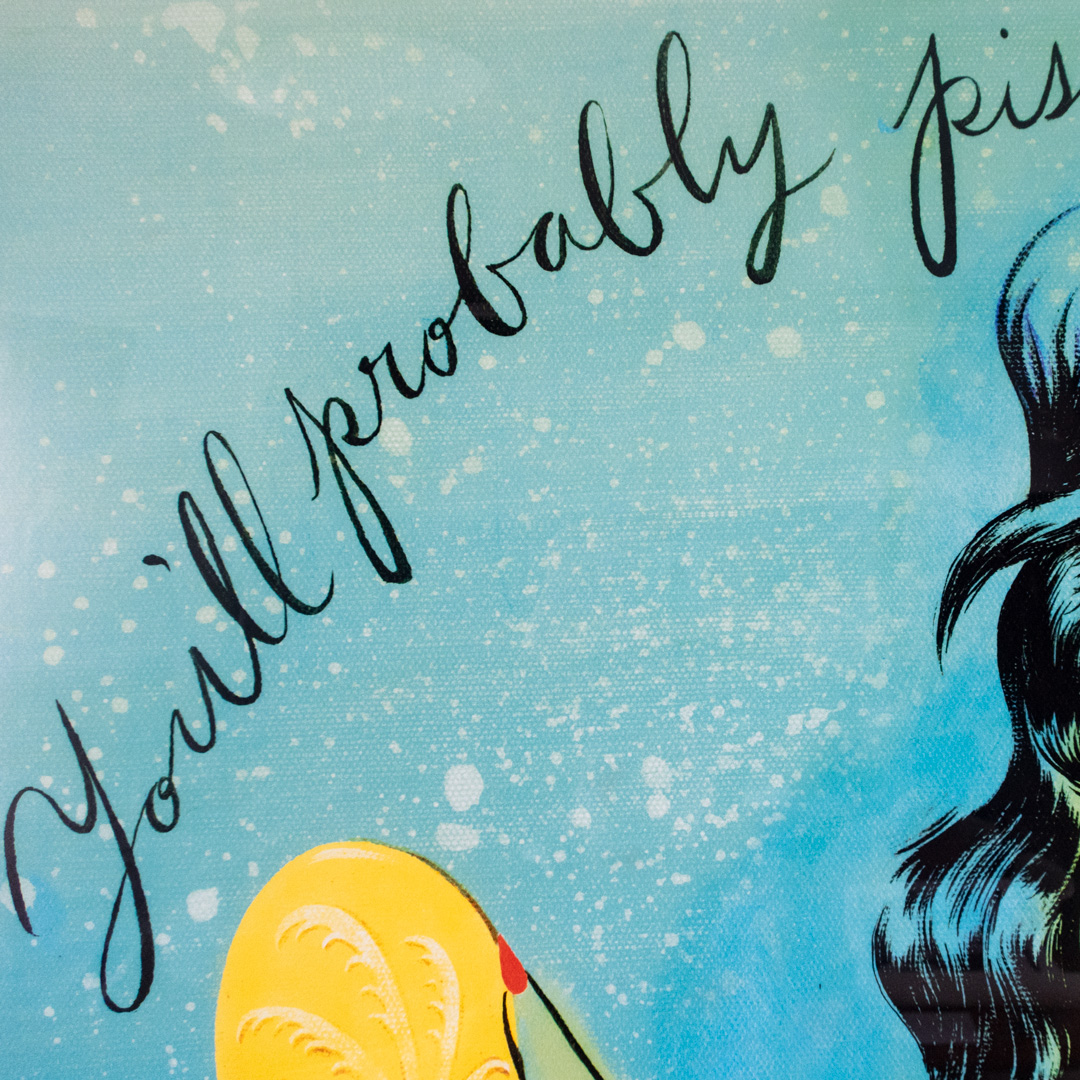 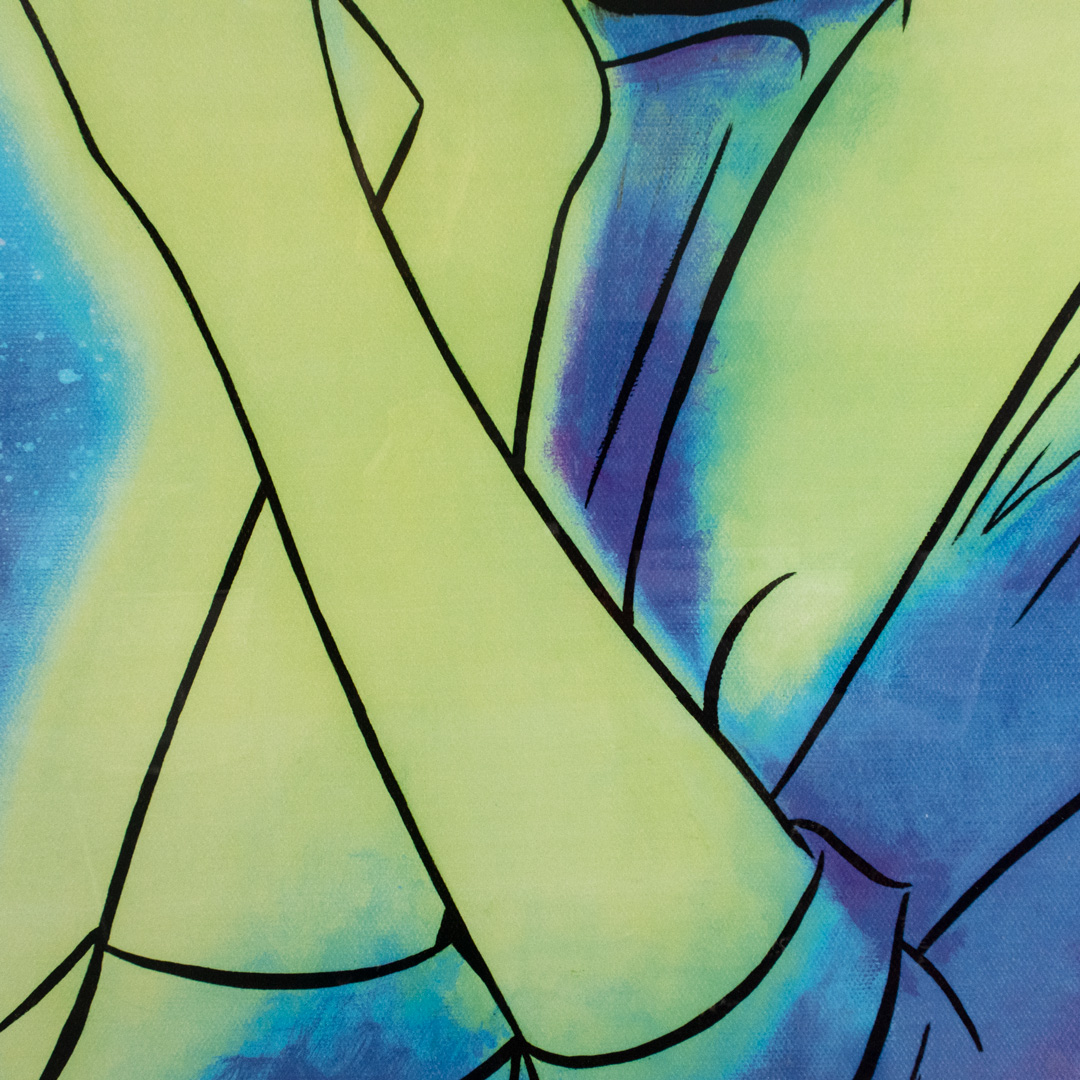 $600.00
Quantity
ADD TO CART
1 of 1 11 Available
This RUN comes signed and numbered by Niagara en verso and includes a Letter of Provenance from 1xRUN.
ADD TO FAVORITES

IN THIS COLLECTION
Niagara's Garage Sale From Hell
214 Artworks
About this Art
Please Note: This RUN comes signed and numbered on the back of the print.

Due to sizing, this RUN is available only by Local Pick-Up. Please contact us at support@1xrun.com to arrange a shipping reimbursement and a time and date to pick up. 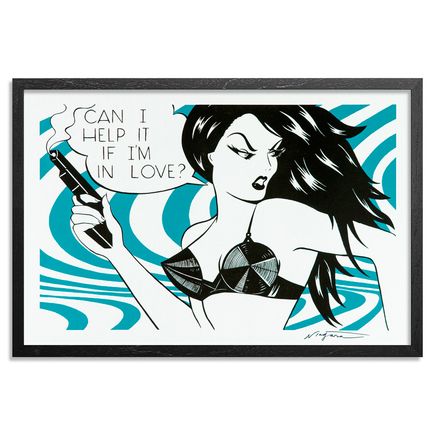