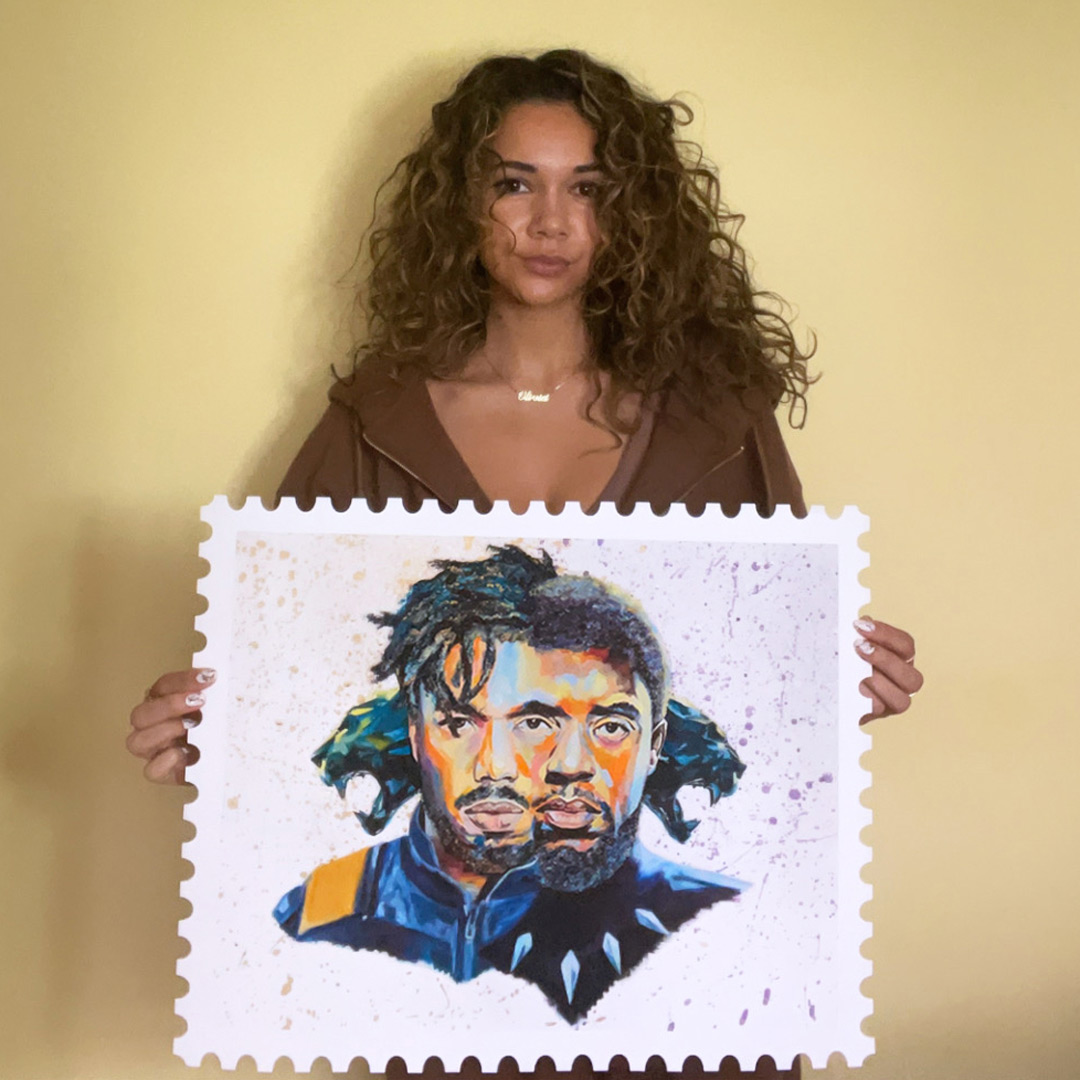 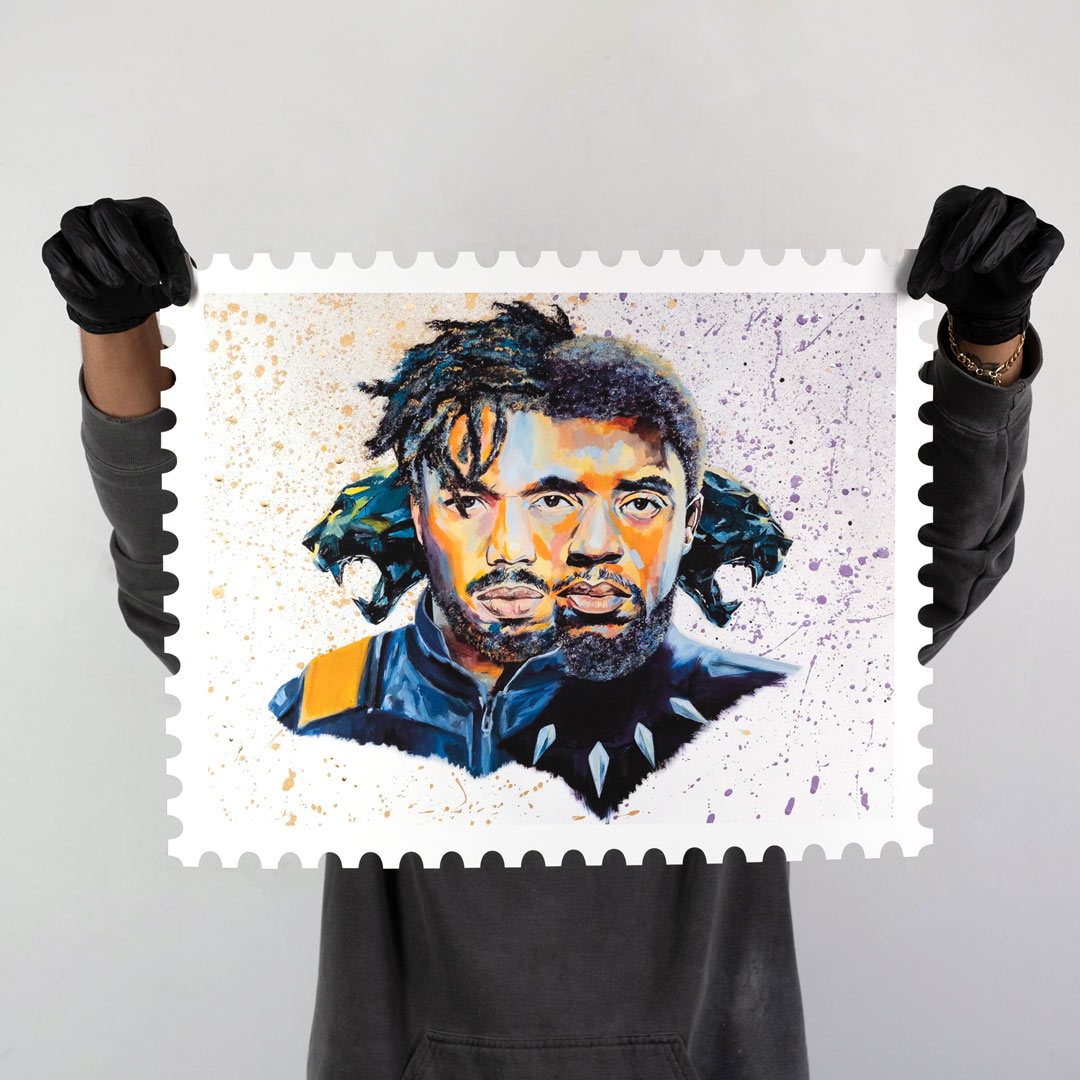 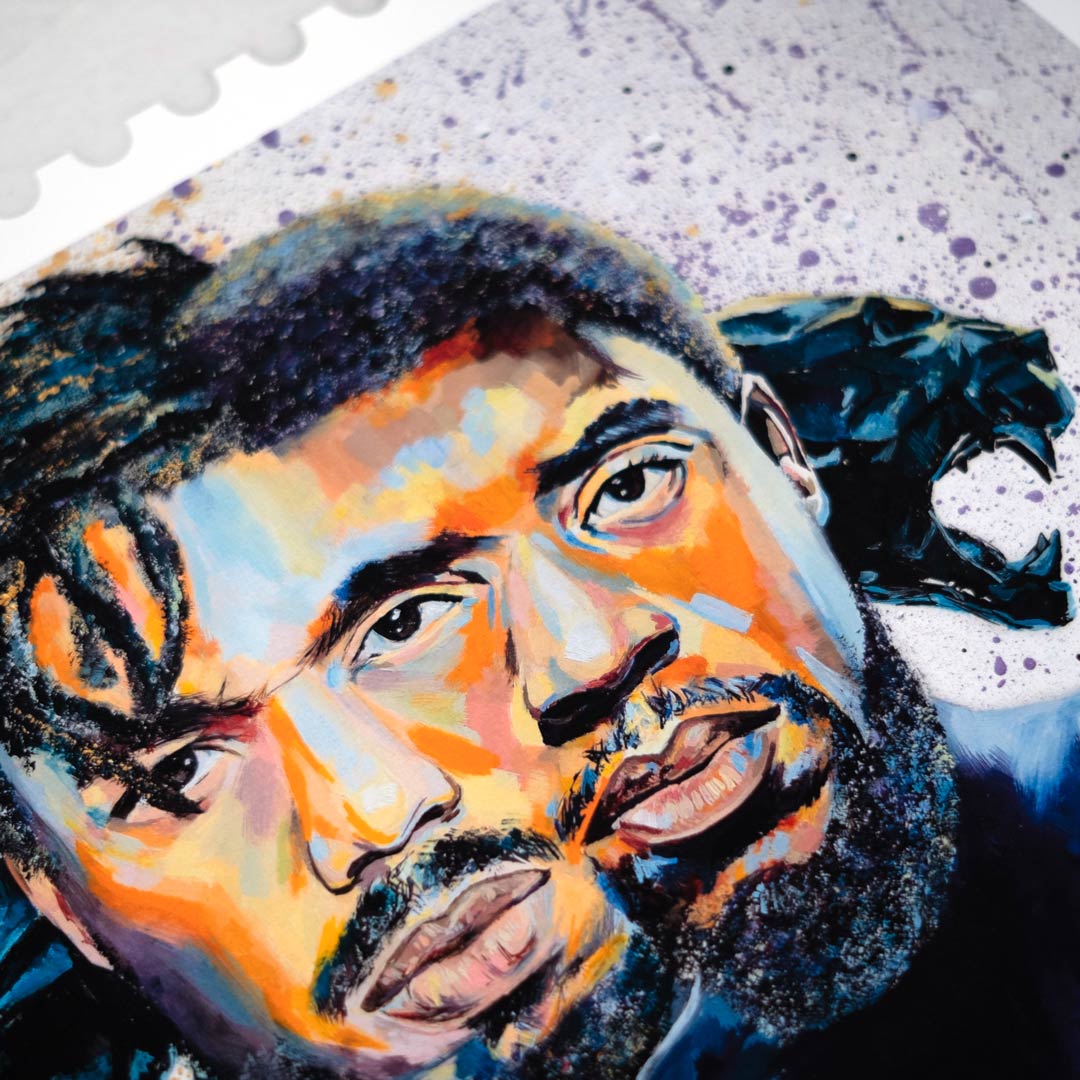 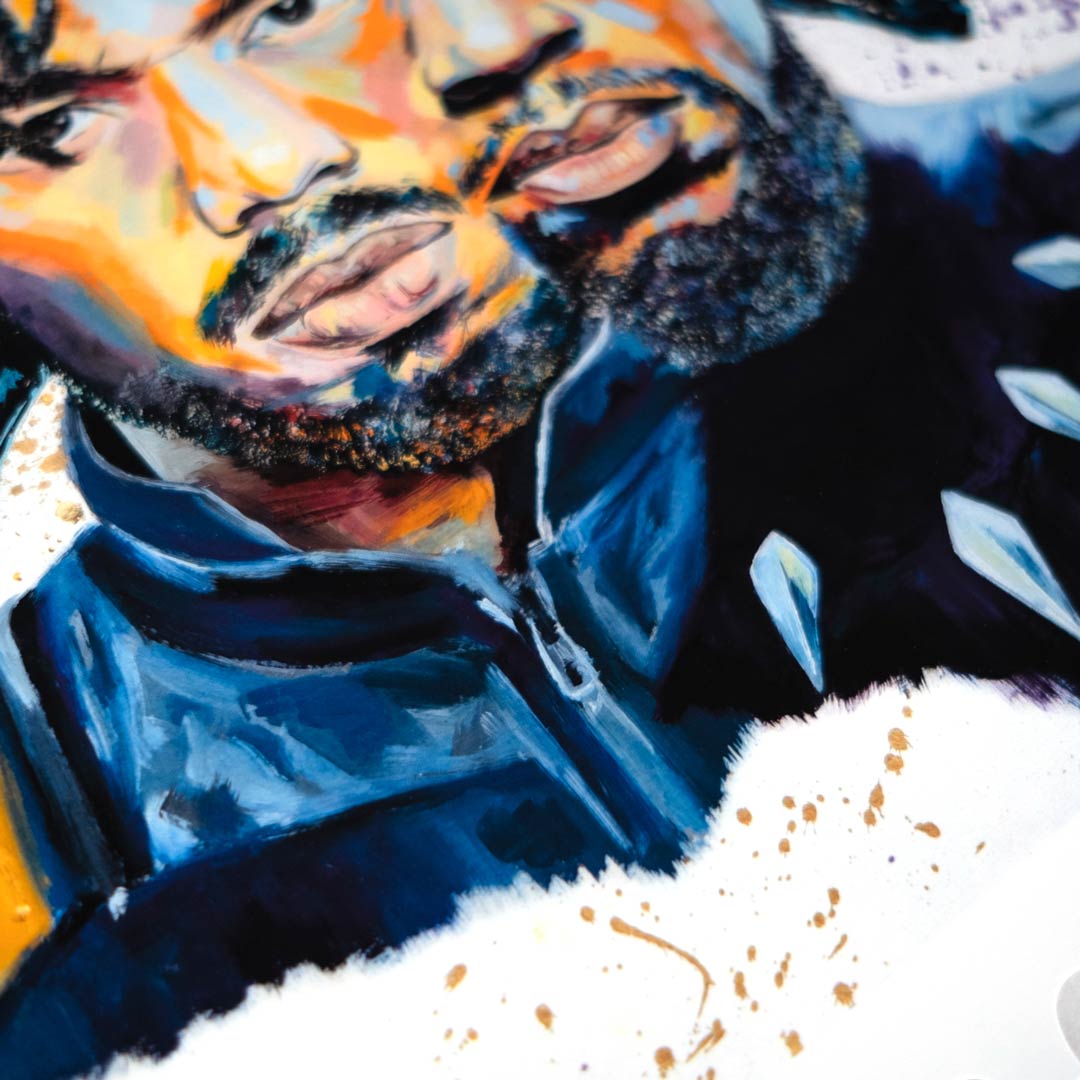 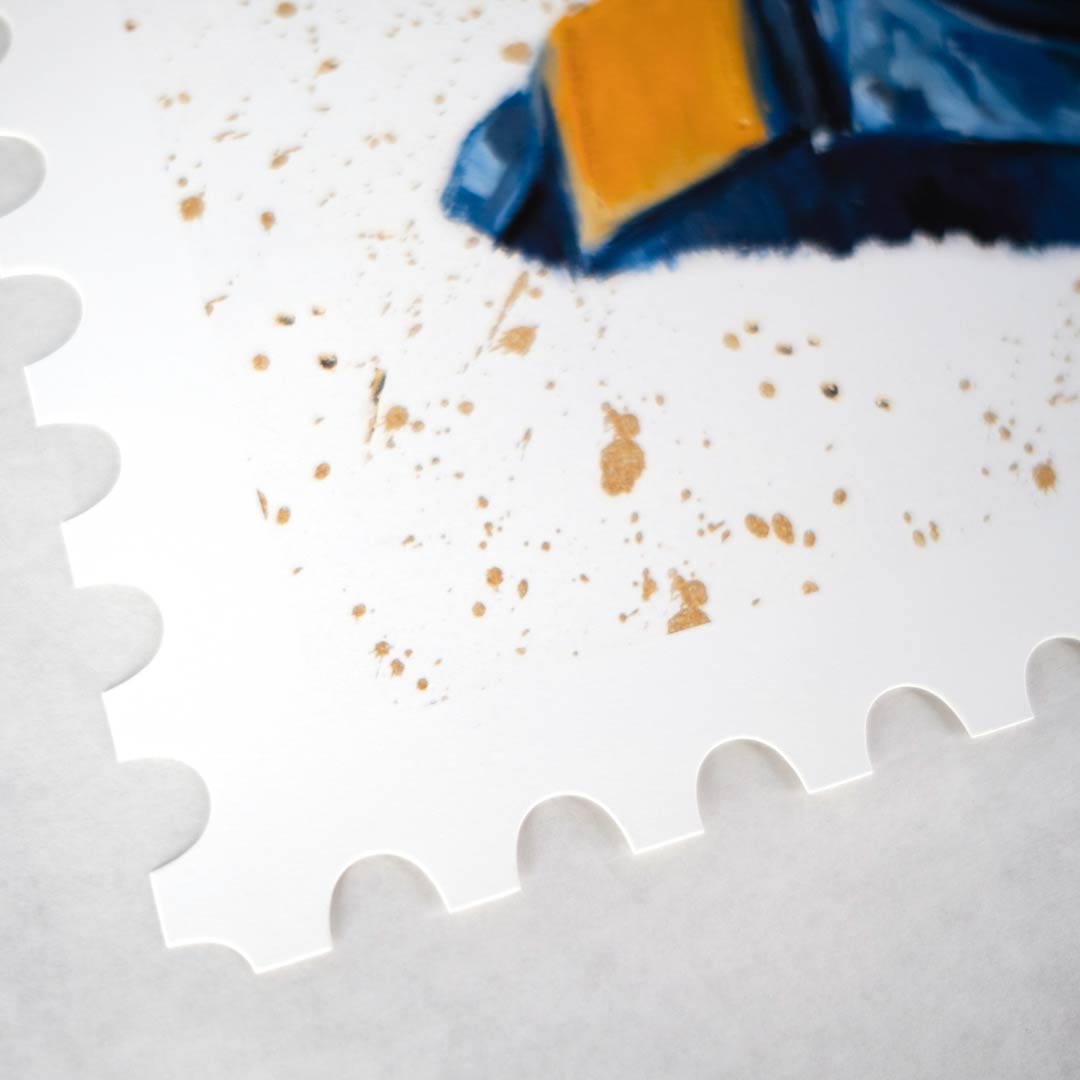 "I think Chadwick Boseman, Michael B Jordan, and the whole 'Black Panther' franchise have not only been an inspiration to me, but to so many people worldwide, because it was such a pivotal moment in history to see Black superhero characters occupy centre stage in a franchise of films as huge as Marvel. I think the performances of both Boseman and Jordan were amazing and the setting of Wakanda as this African technological superpower was really inspirational. Africa is too often shown in a negative light in films, and this positive and strong image was such a change. Now we just need to see the real Africa shown this way!

"It was also wonderful to see how much this resonated with children from the photos on social media of them standing next to the posters of Michael B Jordan and Chadwick Boseman doing the 'Wakanda Forever' salute. For many it was the first time they had watched such huge characters that they could recognise themselves in. 'Black Panther' was so significant also as it marked the first Black director of a Marvel film, Ryan Coogler, and I loved how it showcased strong Black female leads played by Danai Gurira and Letitia Wright. It's incredible that Chadwick Boseman fought through his illness during the making of those Marvel films and still delivered such an excellent performance, a true testament to the content of his character."
–Olivia Odiwe

MORE
ABOUT Olivia Odiwe:
Olivia Odiwe is an artist and freelance illustrator from London. Artistically she often focuses on portraiture but through commissions has cultivated a wide ranging portfolio of work for a diverse array of clients across the music, advertising and media industries. In 2018 she was asked by the National Portrait Gallery in London to be the Artist in Residence for the 'BP Portrait Award: Next Generation' and created the piece 'Brotherhood' for the event. This piece has since been acquired by the National Portrait Gallery in London through purchase by Abbey Road studios.

Modern culture, film and music are major influences on the way in which she creates each artwork and this is often reflected in her clientele; many of which are major players in the music and media industries including: Marvel & Netflix, Coca Cola & Adobe, Atlantic Records, JBL Harman and many more.