SOLD OUT
Favorite
IN THIS COLLECTION:
Murals In The Market 2017 Exhibition
77 Artworks0 Available 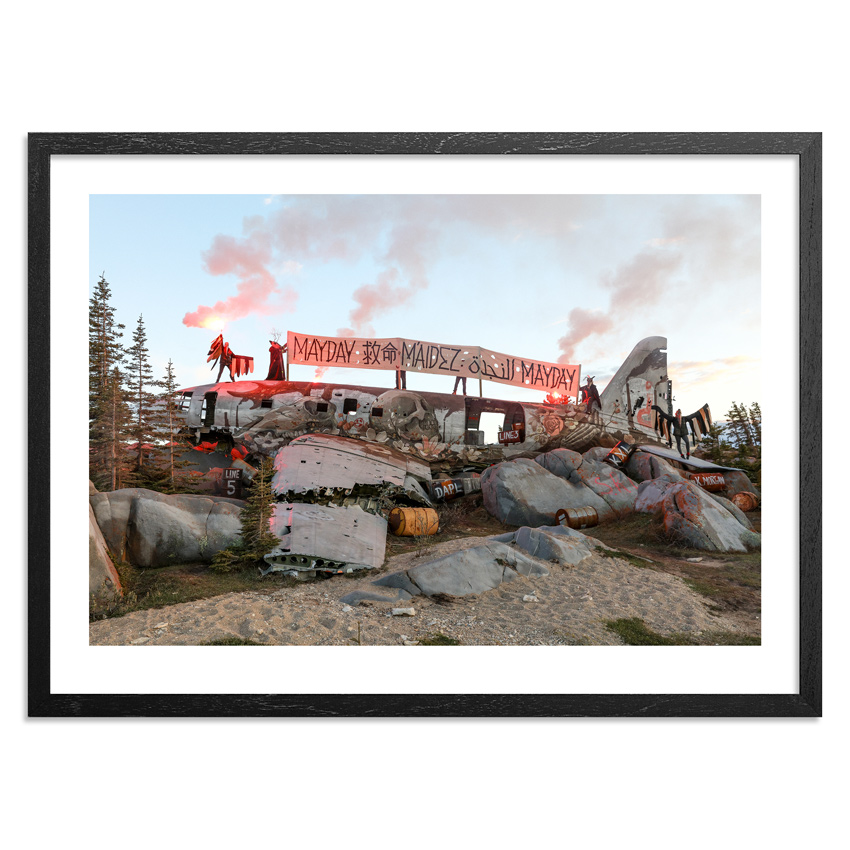 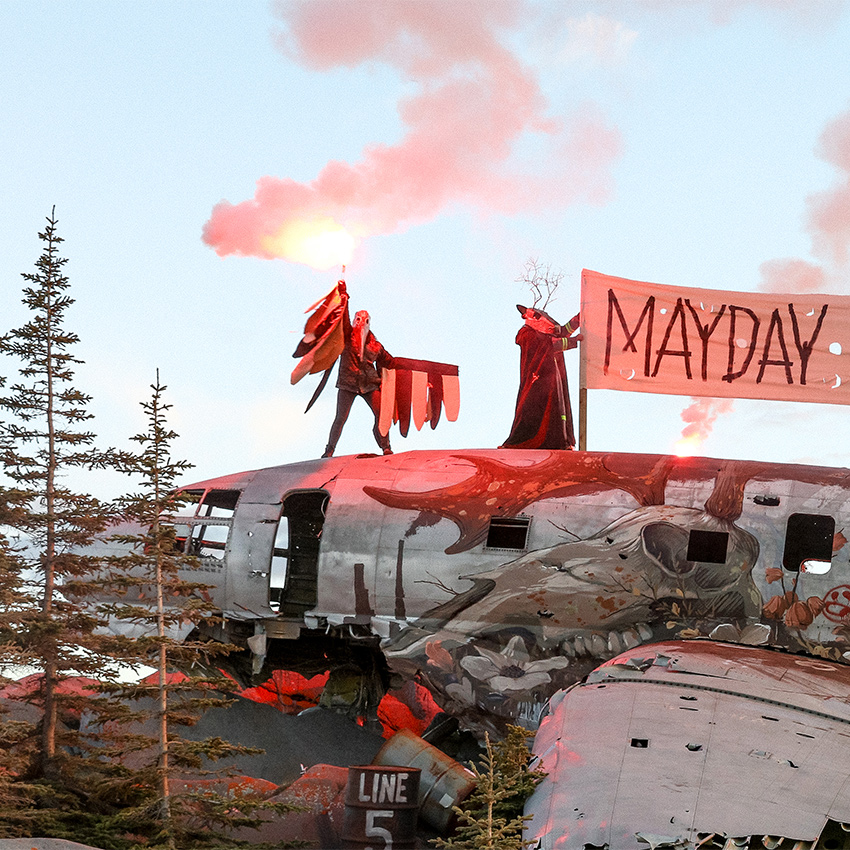 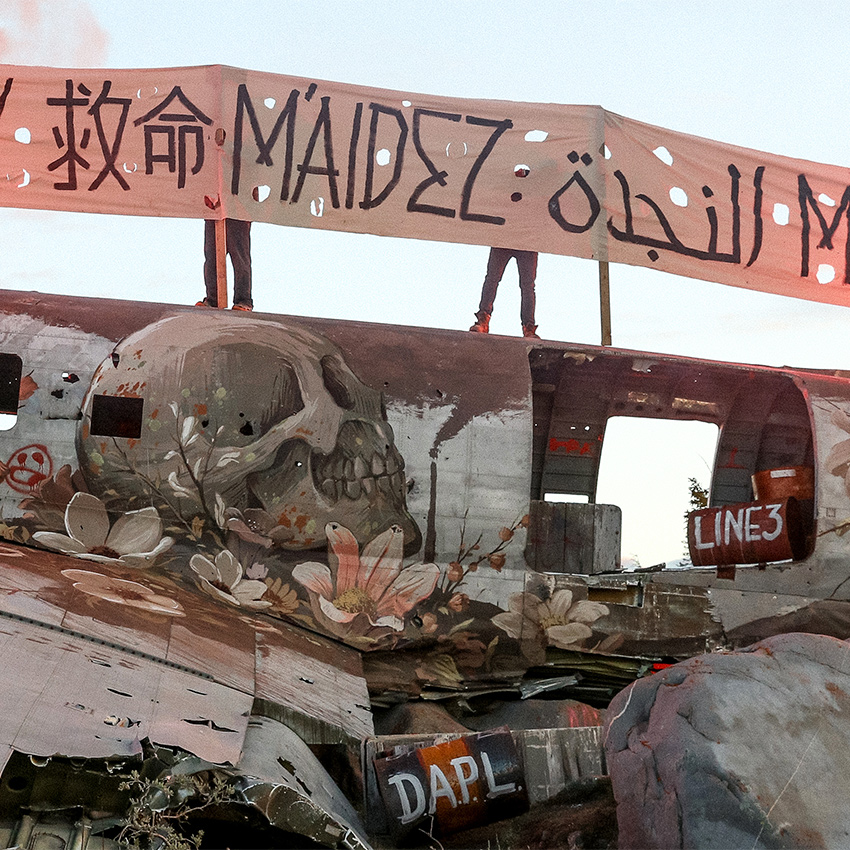 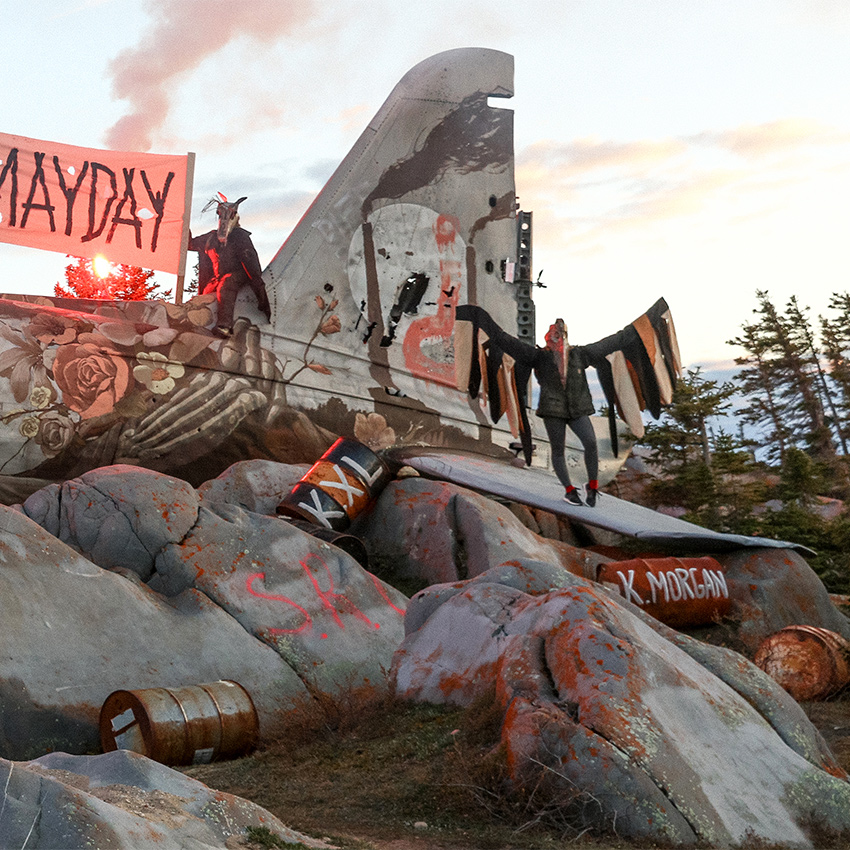 Due to sizing, this print does not come with a framing option.

What I see happening in Churchill, Manitoba is frighteningly similar to what was happening in Michigan in the 1970’s, 1980’s, and through the present. You had the livelihoods of millions of people in Michigan tethered on life support to one industry. When that industry fled and shut down, the rest of the economy followed slowly, like a body’s delayed reaction before it realizes that the head is gone. Instead of millions of people like in Michigan, this time in Churchill there are less people, less companies, and less variables; hundreds of people, a single port that’s now closed, and a single rail line, now washed out.

And just like in Michigan when the life line was cut the people here ask the company, how could you do this? What will you do to support us? The company asserts that those responsibilities are not theirs’, that they cannot be expected to be accountable for the town’s fate. And the company, under a model to which we are all complicit, and through the collective values of this new half century, is perfectly correct. And that opens the scope of this crisis to something more fundamental like bones, something more deep-rooted to take issue with.

Following the decline of one economy, just like in Michigan, an idea takes hold in Churchill that tourism will now be the bedrock economy that will sustain the town. So then, a dozen artists are brought here to make the town their muse and to beautify it, but just before that happens, unprecedented flooding washes out the rail line, cutting the flow of goods, essentials, and seasonal visitors. Prices soar, and dogs begin starving. So what are the artists to do? Choice A: Paint jovial works that bring some brief yet genuine psychological respite to the village. Choice B: Cautiously bracket choice A, and instead tell the truth.

Because at the same time as people in the town of Churchill MB speak of Omnitrax, the railroad corporation’s, indifference to the life of their town, the boots of extractive energy companies across North America march forward in a precisely similar step and fashion. November 2016: An expansion project for Enbridge’s Line 3 is approved to pump almost double the amount of Tar Sands oil out of Alberta, through Southern Manitoba and down to Superior, Wisconsin. Enbridge is the same company whose line 6 pipeline ruptured into the Kalamazoo river in Michigan in 2010, causing one of the largest on land oil spills in US history. The company’s line 5 still pumps 500,000 barrels of oil beneath the straits of Mackinac, and under the Great Lakes, every day.

June 1st, 2017: the same day the United States pulls out of the Paris Climate Agreement, oil starts flowing through the Dakota Access Pipeline against the wishes of the Standing Rock Sioux, breaking the 1851 Treaty of Fort Laramie. But with these companies, instead of threatening an 800 person village, or the state of Michigan, those projects named form the spearhead of a crisis so large in scope and reach, that it’s possible destructiveness is unfathomable, to polar bears, to caribou, and to humans alike. And as the failures of this current direction have proven to be numerous and profound, we know that the sources of our peril are common. and at the bottom of it all, we are left knowing they must be addressed. We must change course. Which, brings me back to my point of telling the truth and what-are-the-artists-to-do.

To not proliferate a myth; I believe my greatest service to the people here is to acknowledge what’s happened; what’s happening in this town, what’s happening across this continent, and what’s happening around this world. Post-9/11, post-Inauguration Day 2017, post-every-treaty-broken, post-start of new extinction period, post-normalization of decline, equivocation now is intolerable. One way or another, in the end, we will all be facing this together, and in my heart I know it would be wrong to look away from the crash course we are on. It is with my utmost humility that I ask for understanding and grace from the people of Churchill as to why I couldn’t make something more cheery on the beloved Miss Piggy plane wreck, and it is my greatest wish that you find a sincere expression of solidarity in the artwork I’ve made.

This September 21st through the 28th, Murals In The Market makes a triumphant return to Detroit’s Historic Eastern Market as more than 50+ local and international artists will be painting live throughout the district over the course of eight days in the third year of the city’s only international mural festival. Adding to Detroit’s unique history of place making and public art, we are proud to announce our new partnership with the William Davidson Foundation and welcome back the John S. and James L. Knight Foundation and Eastern Market Corporation for this magnificent public arts festival.

MORE
ABOUT Pat Perry:
Pat Perry is an artist from Michigan who writes and makes pictures through careful and cautious observation. He works itinerantly, and is currently based in Detroit.

MORE
MORE FROM Pat Perry
SOLD OUT
Run of 75
Favorite Pat Perry
No Title
SOLD OUT
Run of 1
Favorite 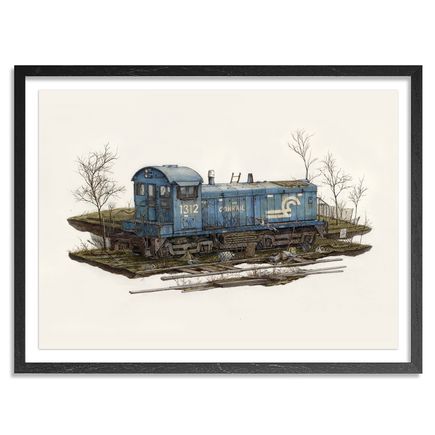 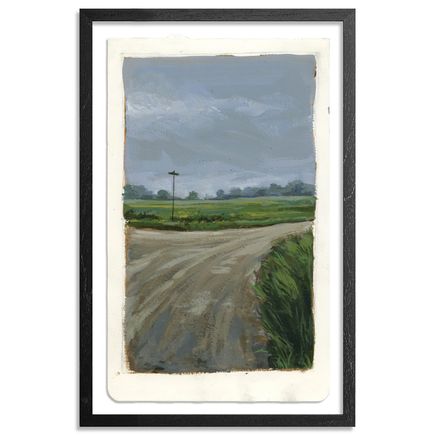 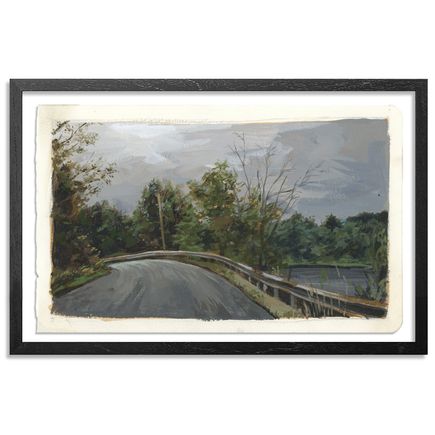 Pat Perry
East Machias, ME
SOLD OUT
Run of 1
Favorite 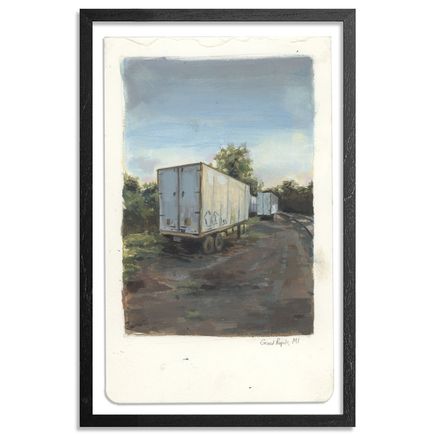