SOLD OUT
Favorite
IN THIS COLLECTION:
Appeel
9 Artworks0 Available 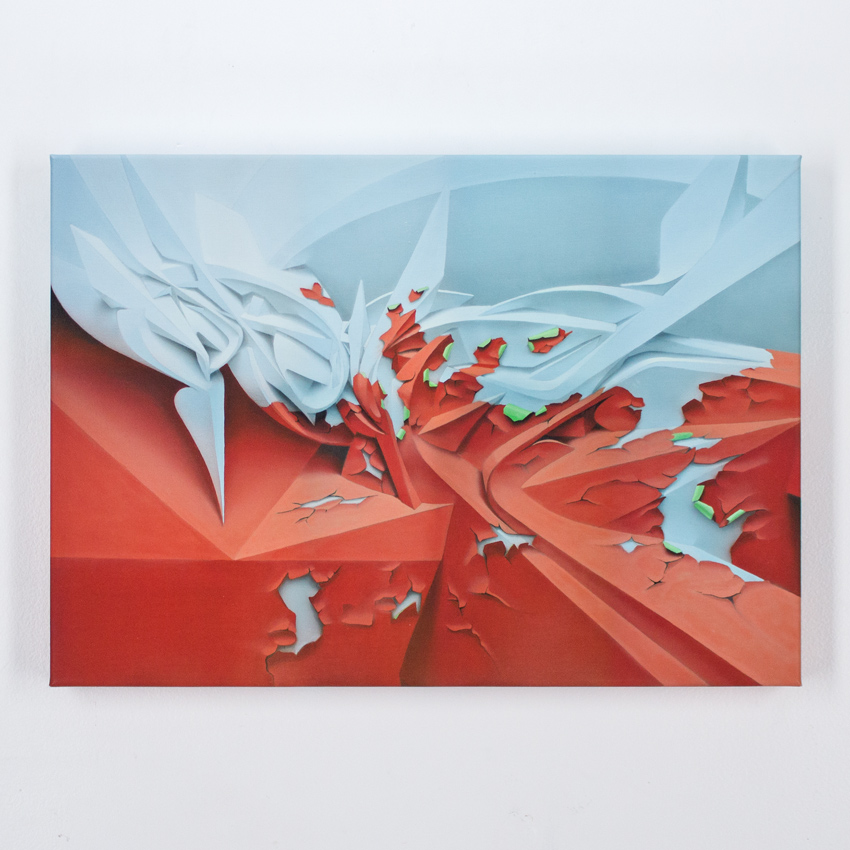 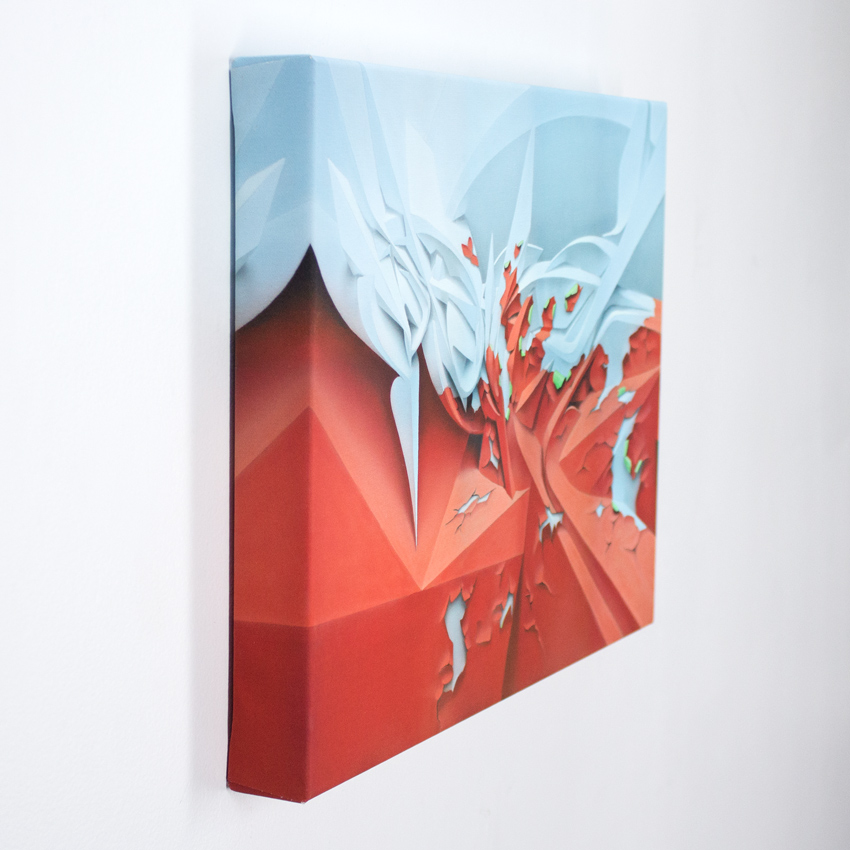 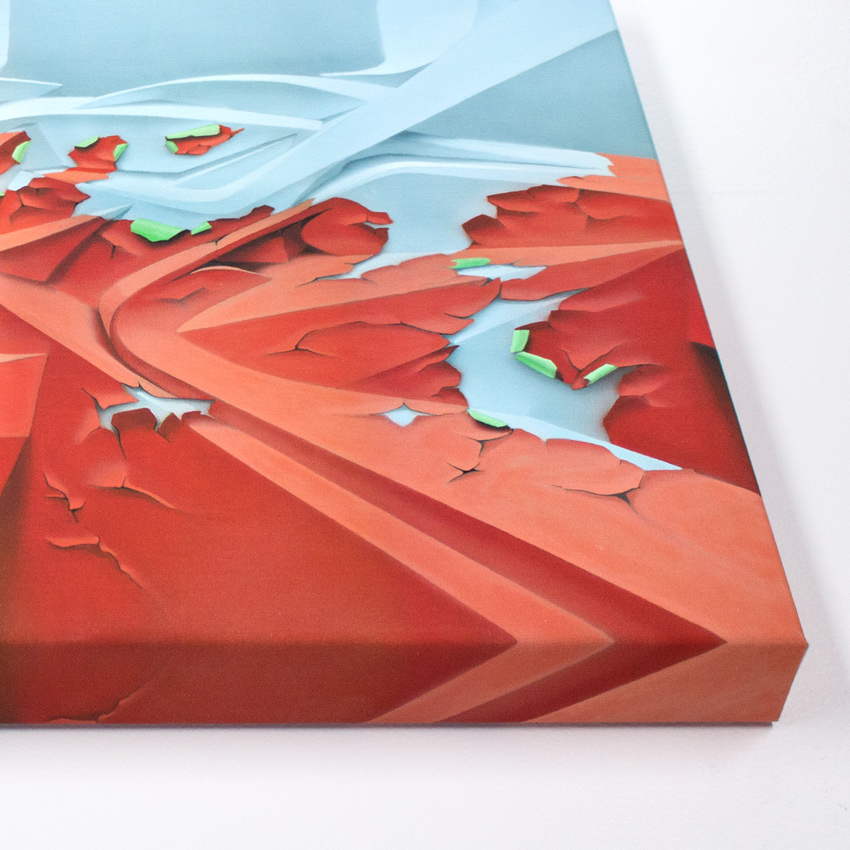 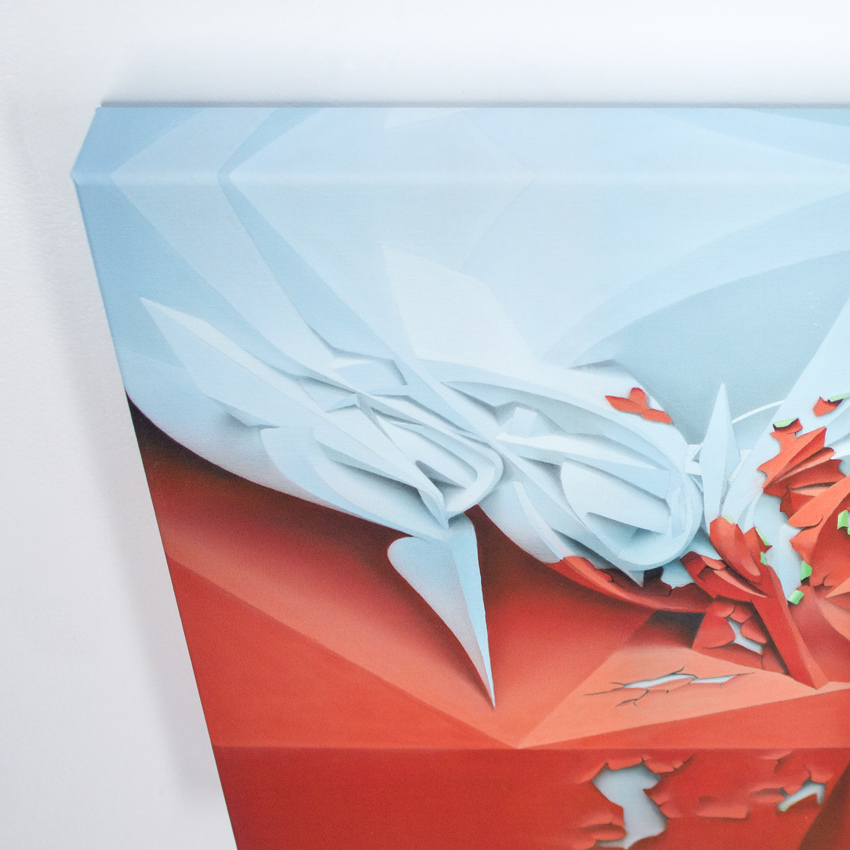 The cradling option for this RUN comes stretched over a 1.5 inch deep poplar wood stretcher bars and ready to hang hardware.