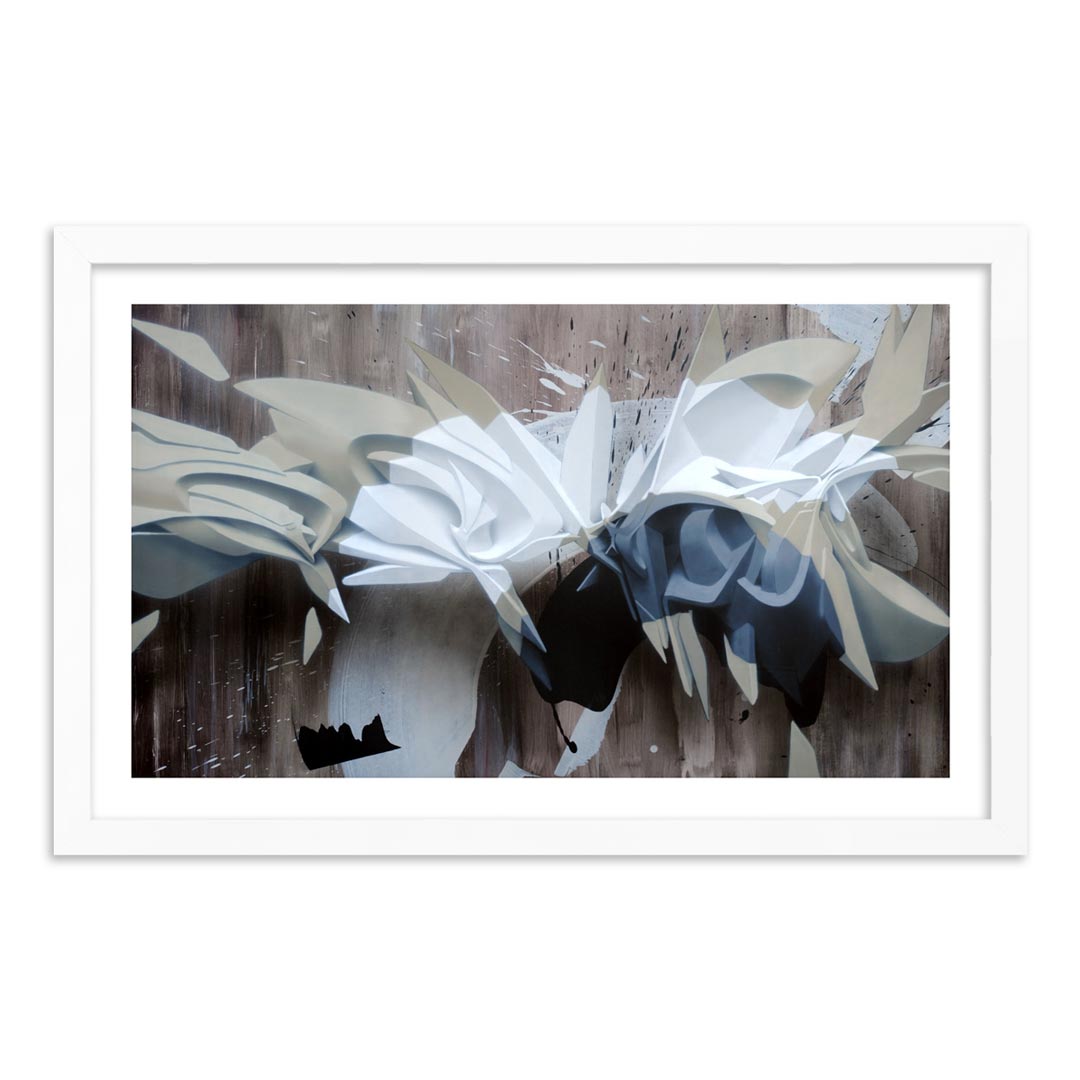 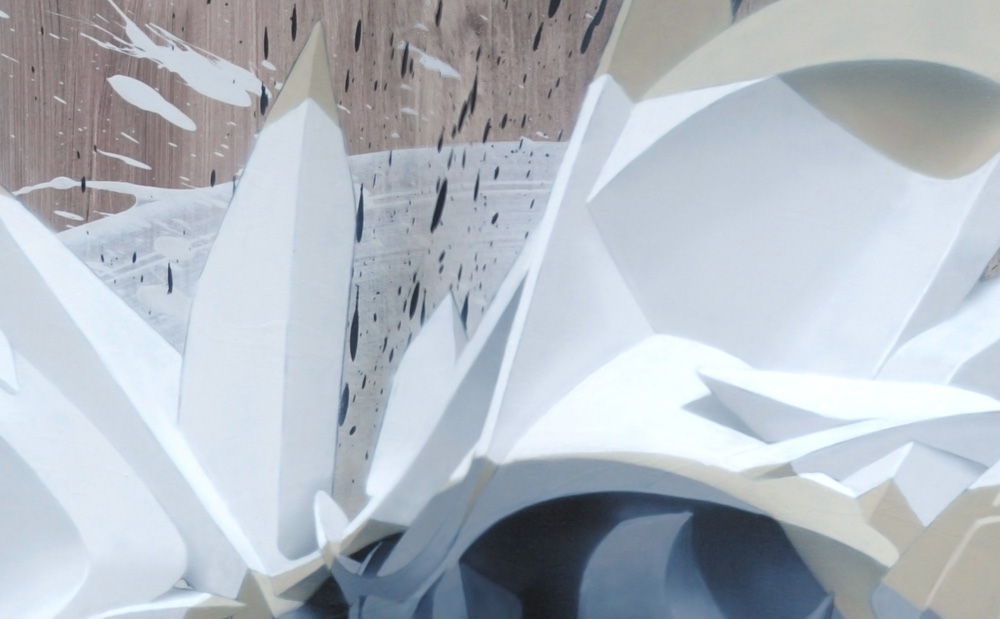 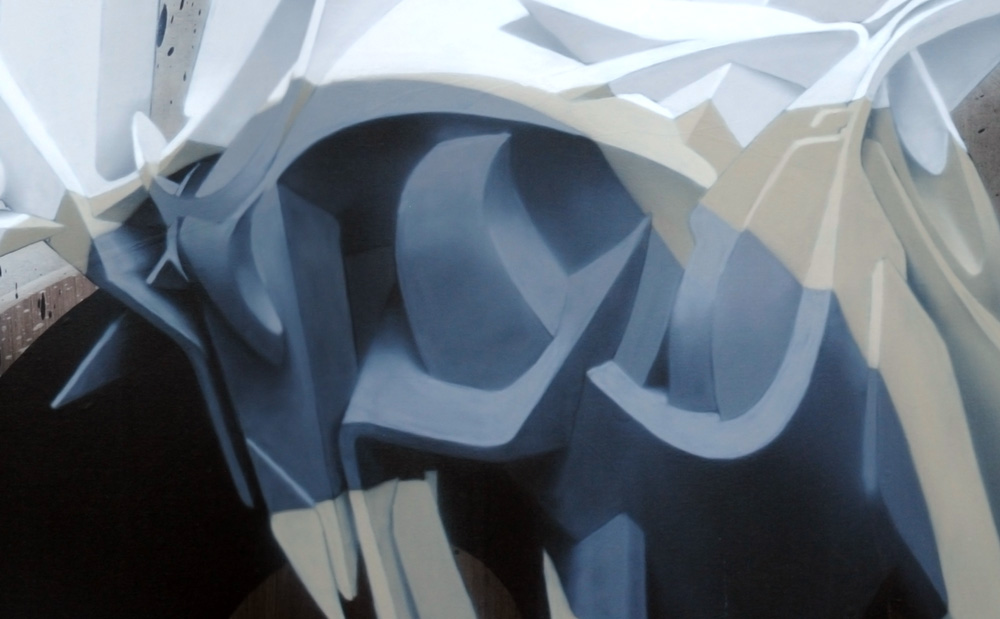 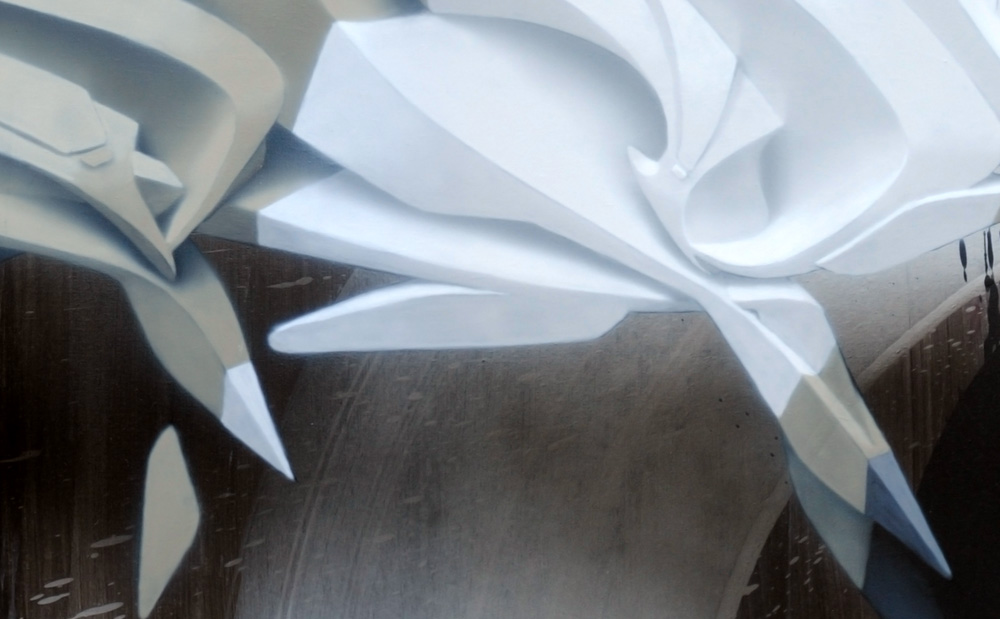 ABOUT THIS ART:
Back for his third RUN we are excited to showcase our newest print from Italian graffiti writer Peeta.

Read on below as we revisit Peeta's second RUN Cliquey with the 1xRUN Thru Interview for his latest SOLD OUT Cliquey.


MORE
ABOUT Peeta:
In my pictorial, sculptural and mural compositions, my geometrical shapes act as they interact with the surrounding environment. In particular, when painting on walls, my aim is always to create a dialogue with the structural and cultural parameters of the surrounding context, either architectural or not.