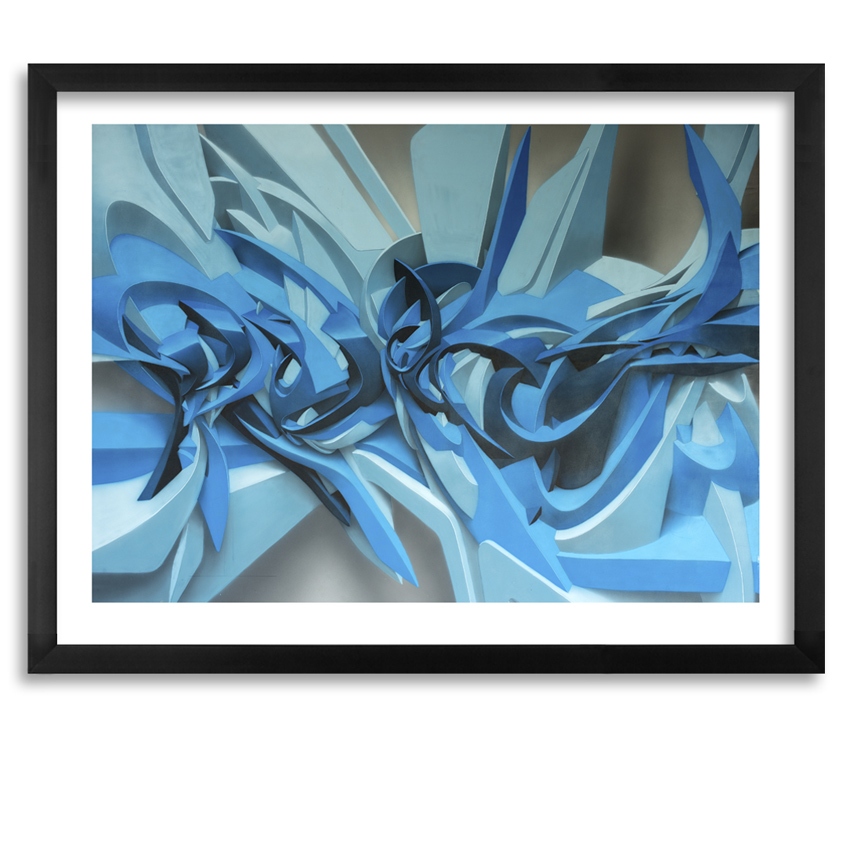 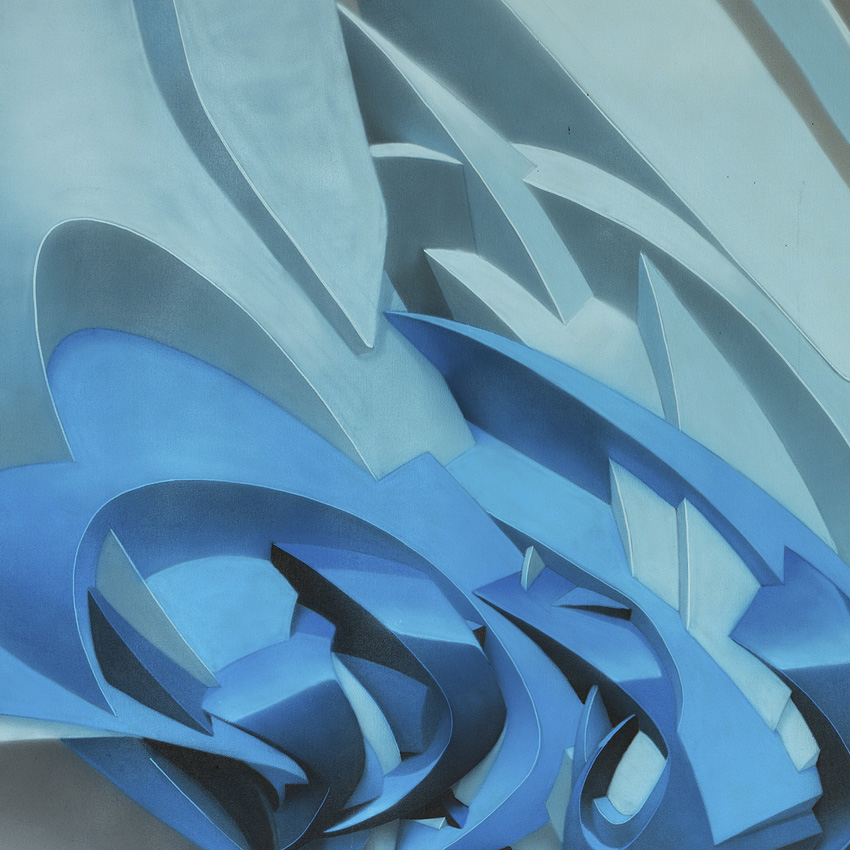 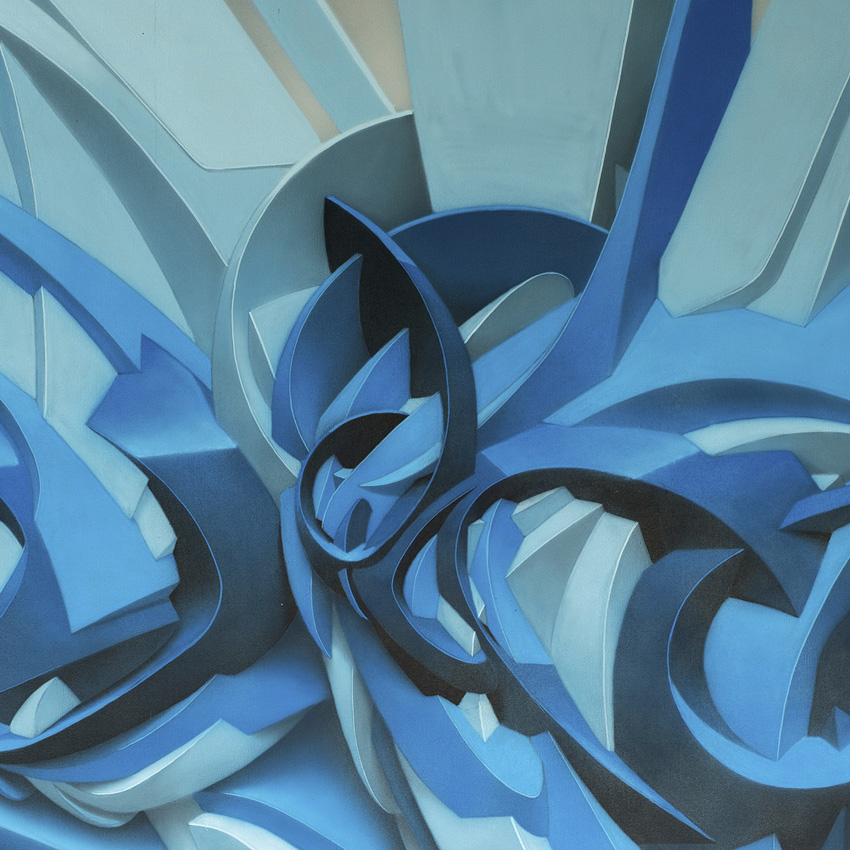 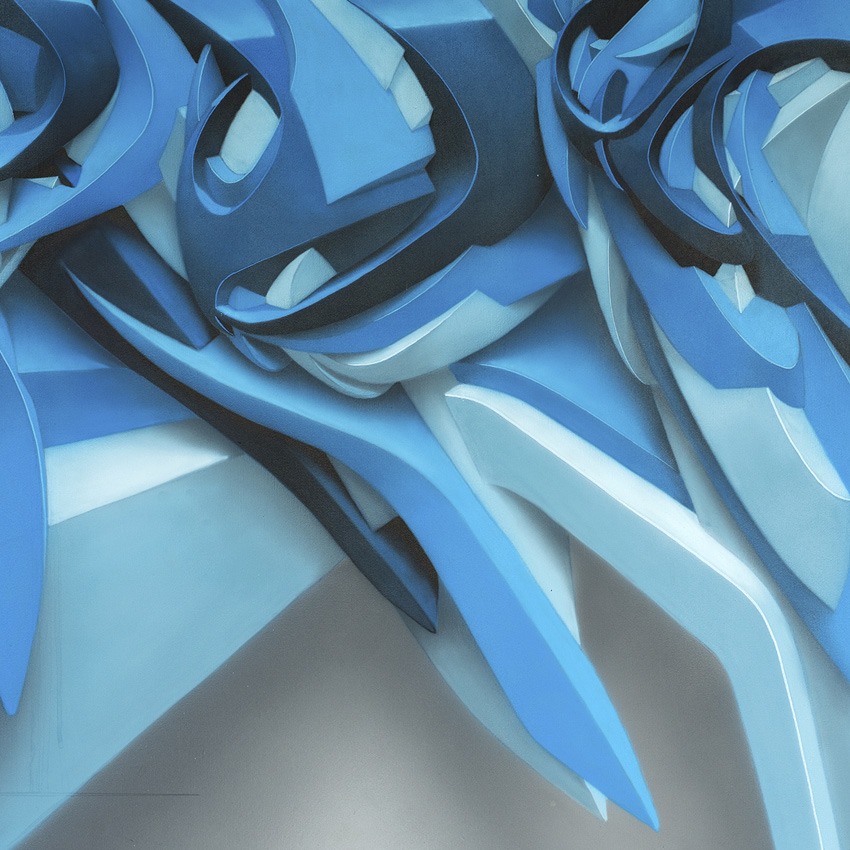 ABOUT THIS ART:
"This piece was part of 2011 production. It is part of “triple and double pieces” series where three/two different pieces differently colored coexist in the same canvas.

I'm always trying to improve my technical skills. Also, despite the depth of research into technical and formal perfection, the materialness of three-dimensional painting hides a deeply spiritual side, which I am managing to enrich during the years." - Peeta

This RUN comes signed, numbered and with a Certificate of Authenticity from Peeta and 1xRUN.