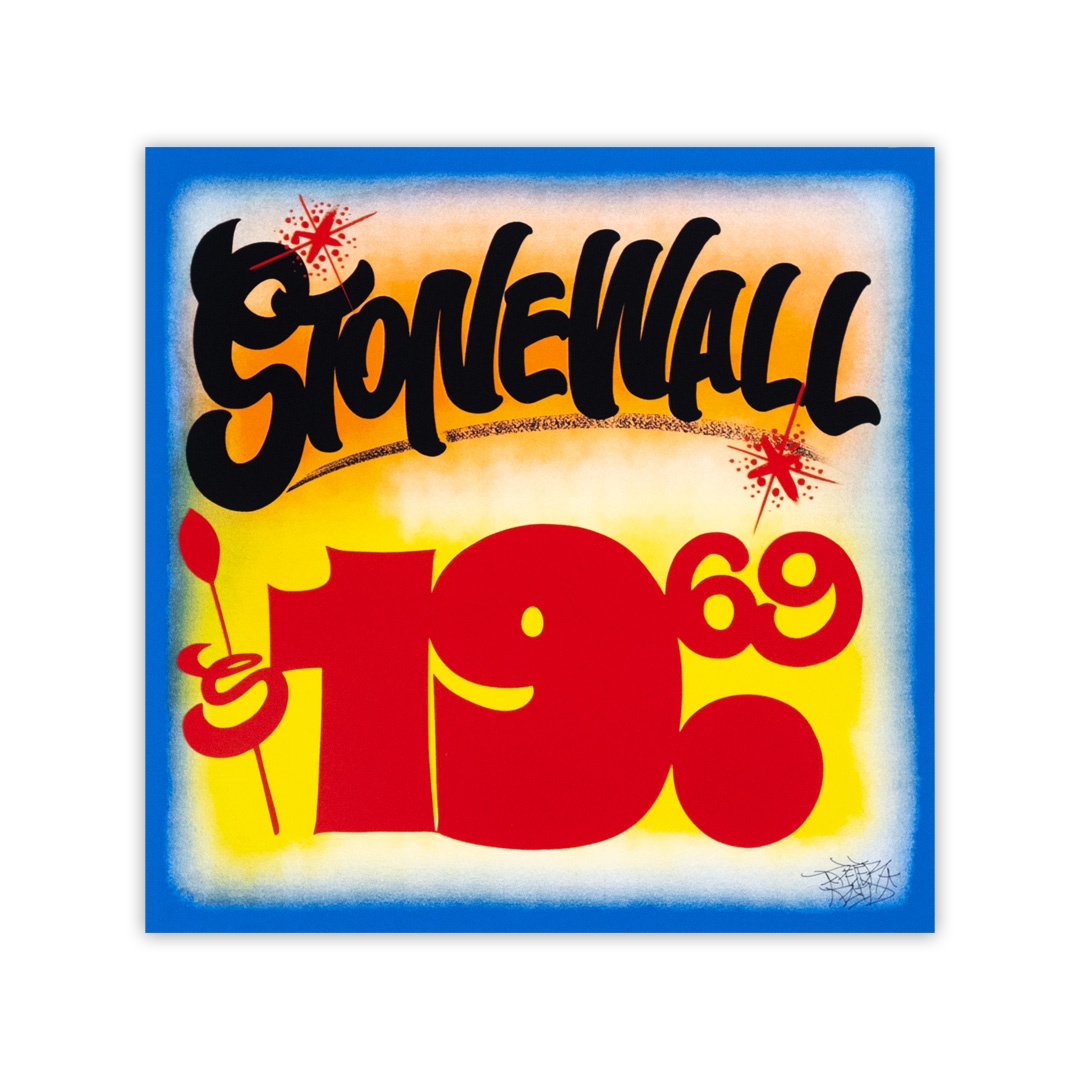 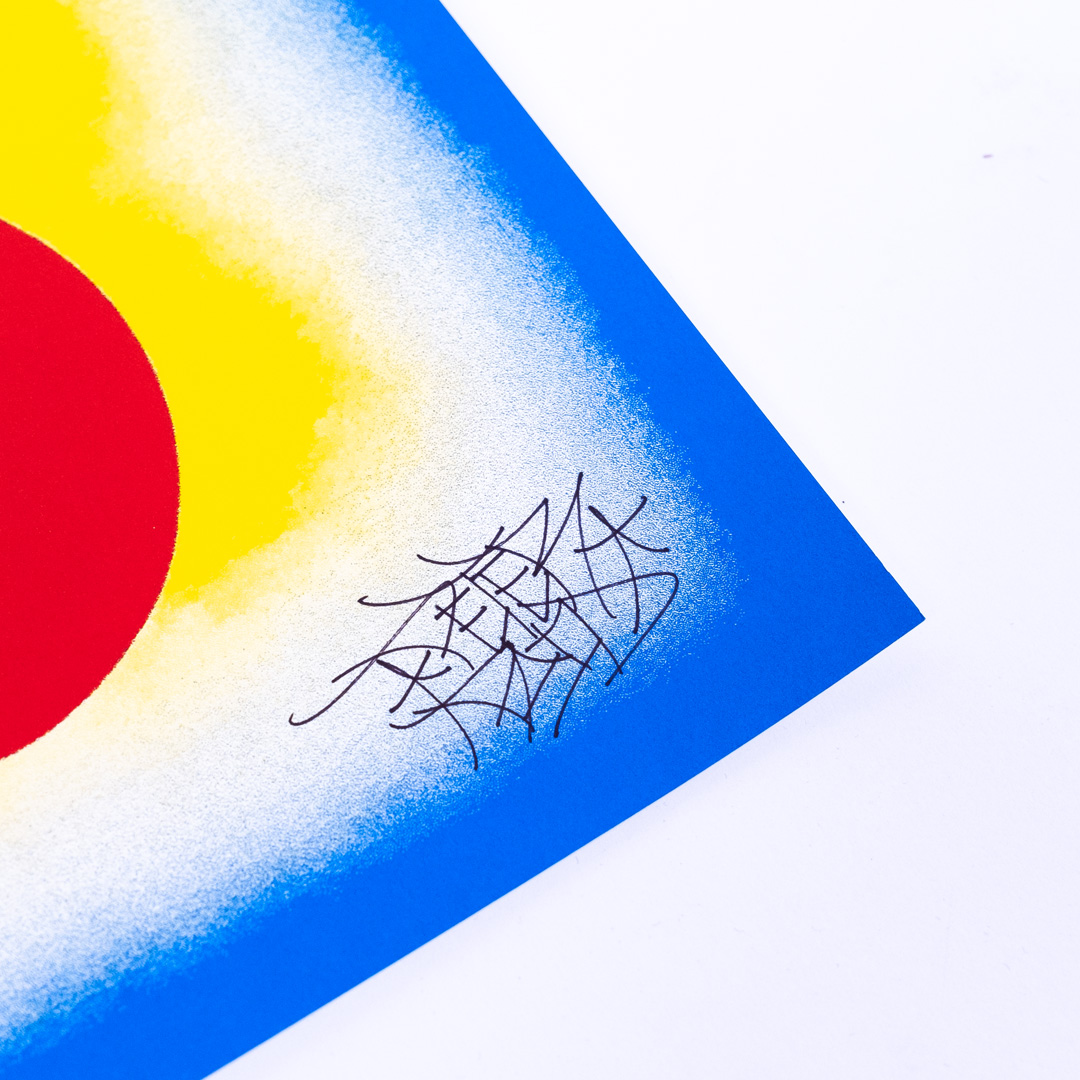 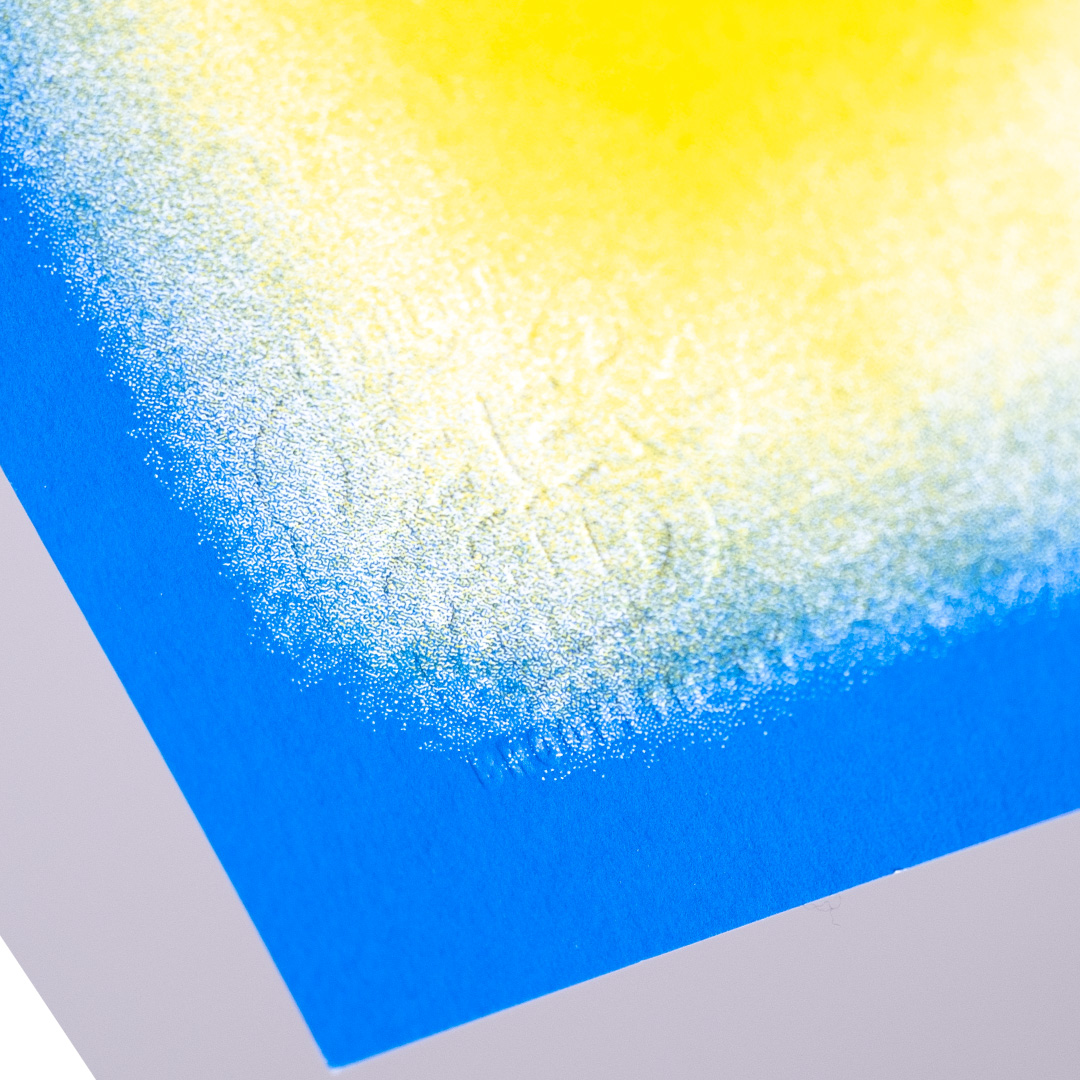 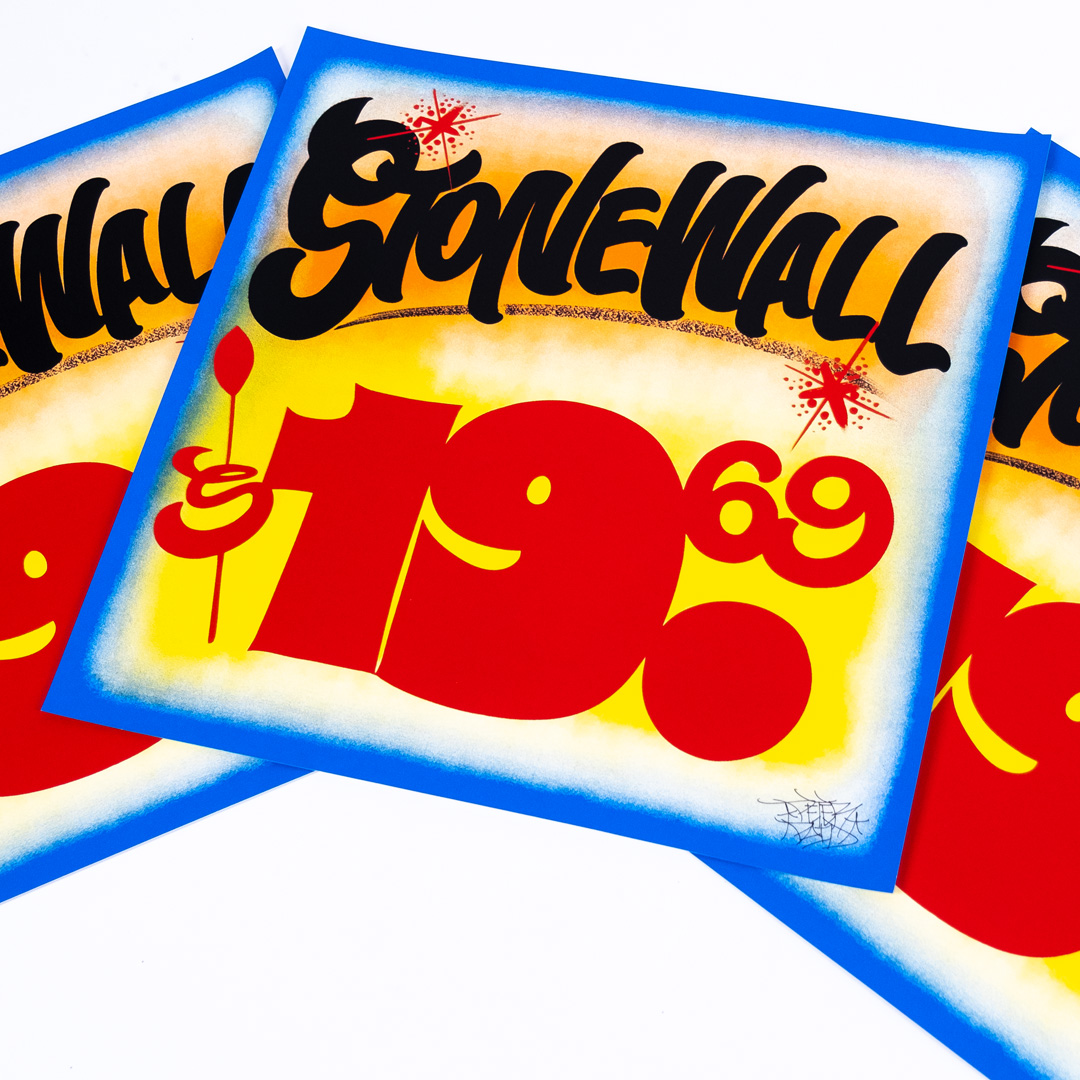 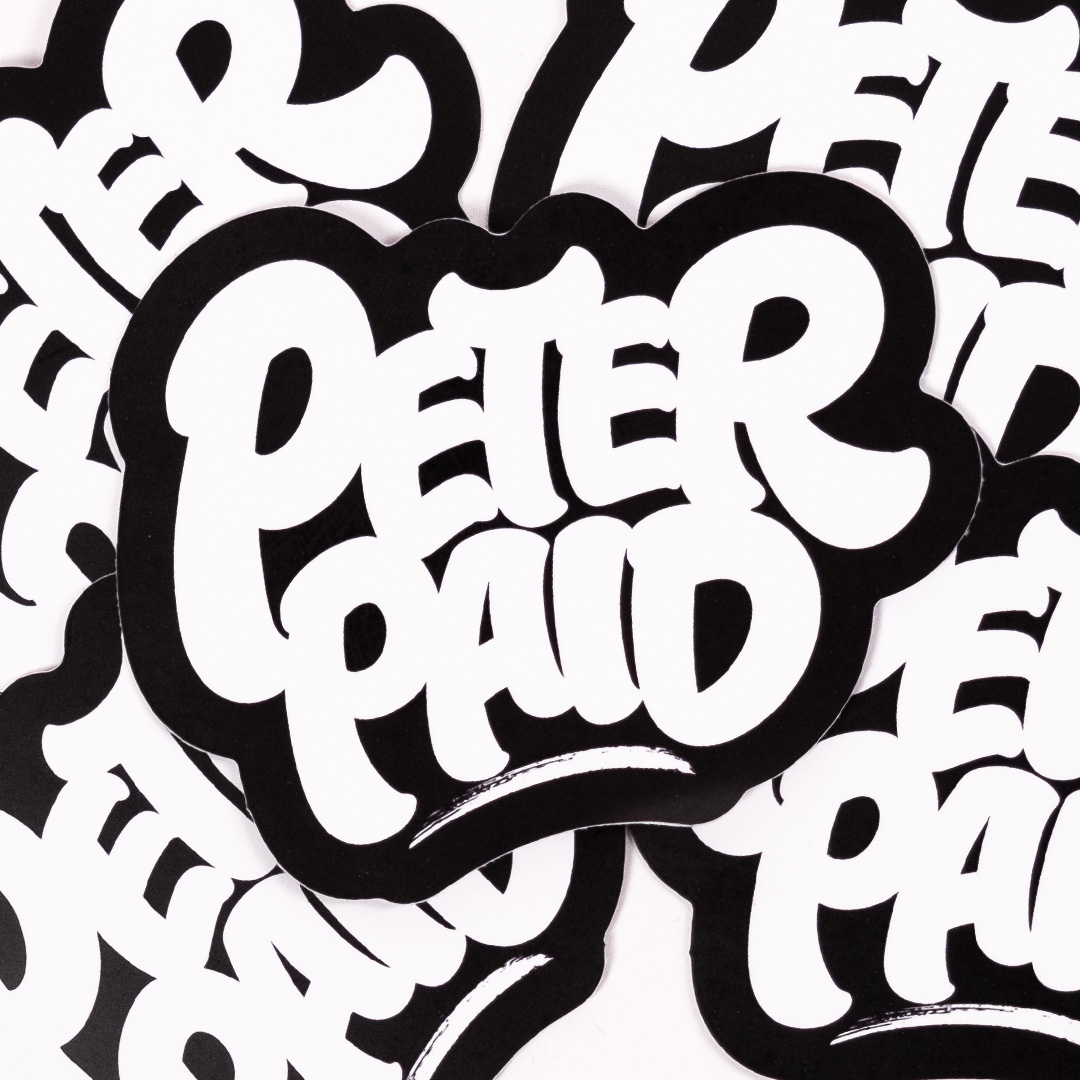 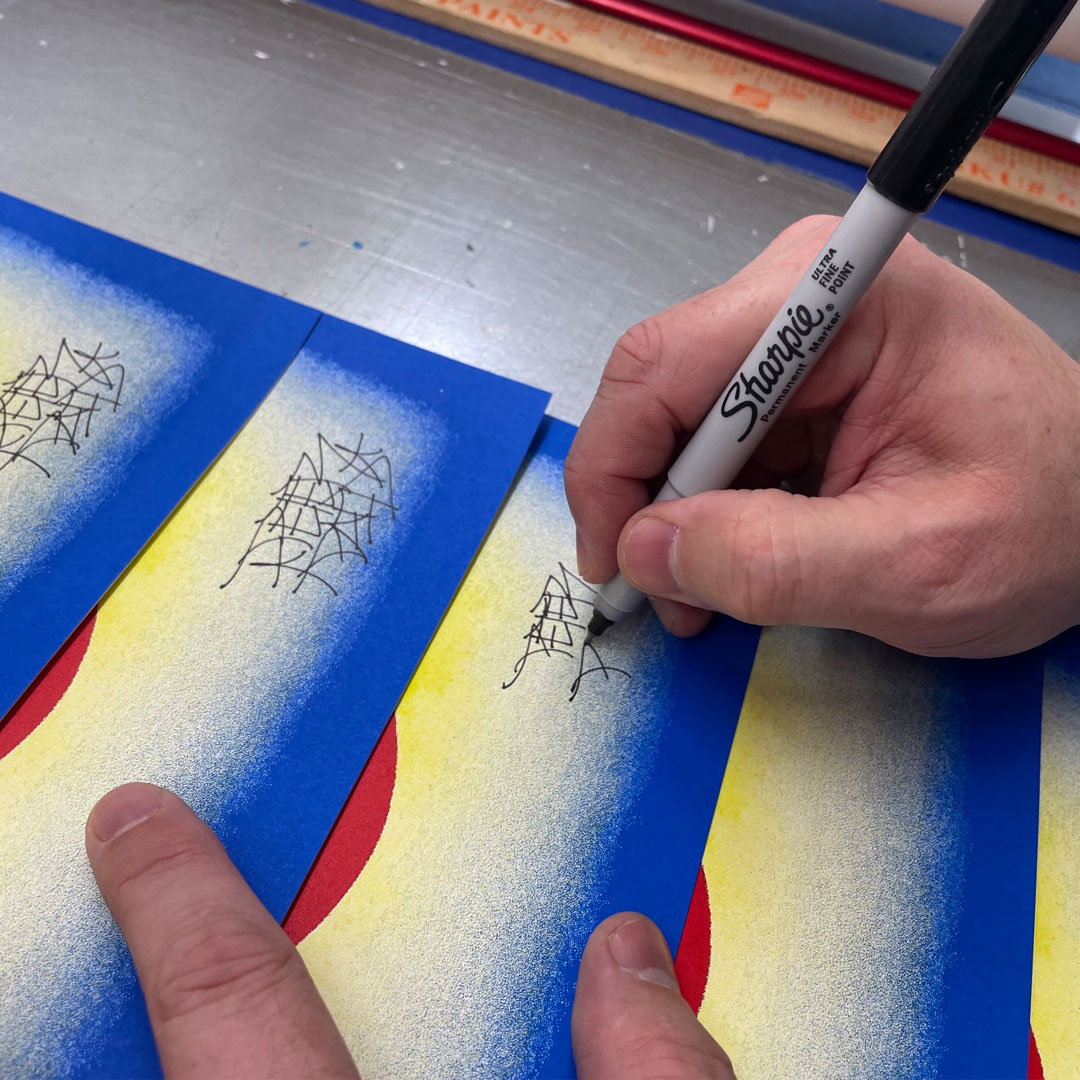 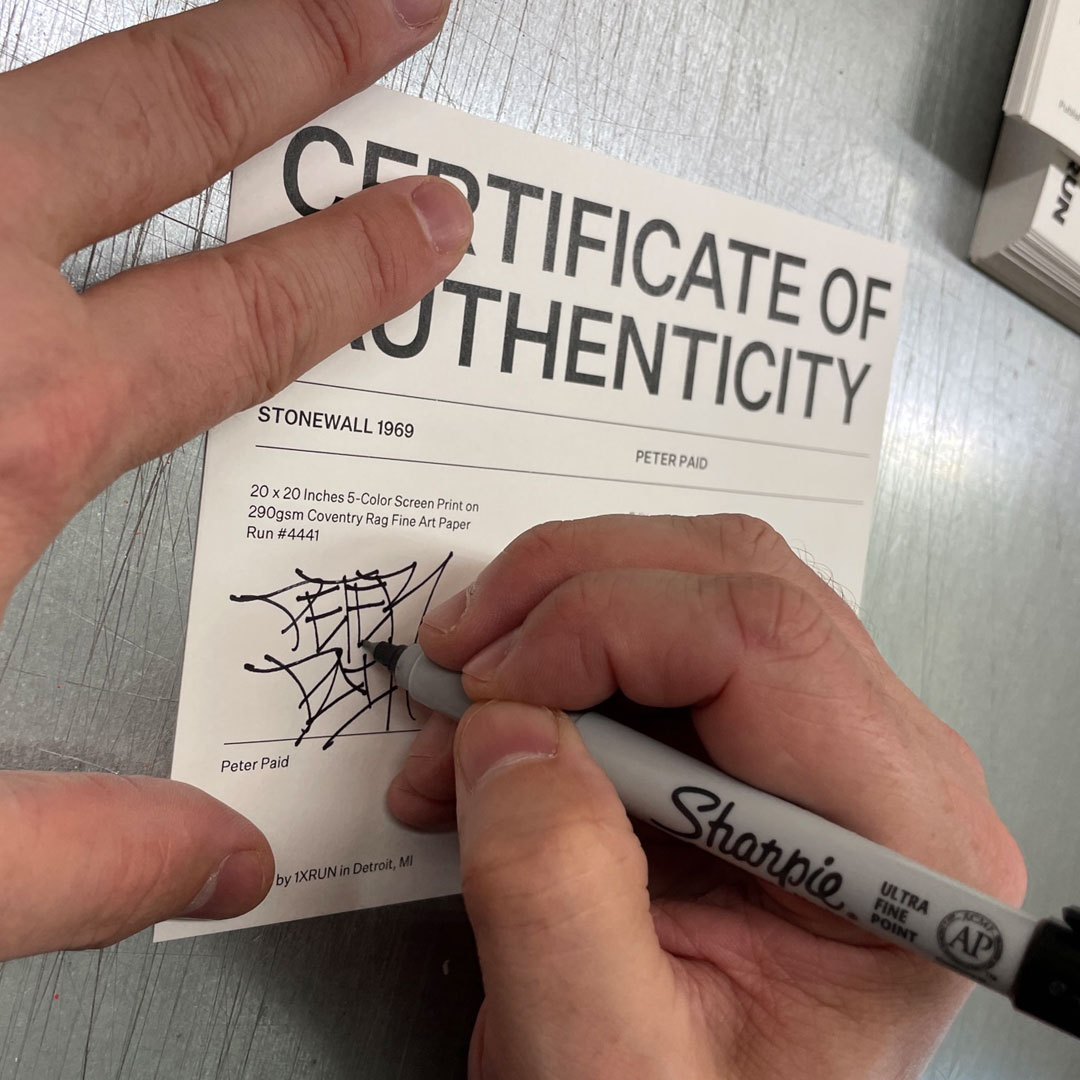 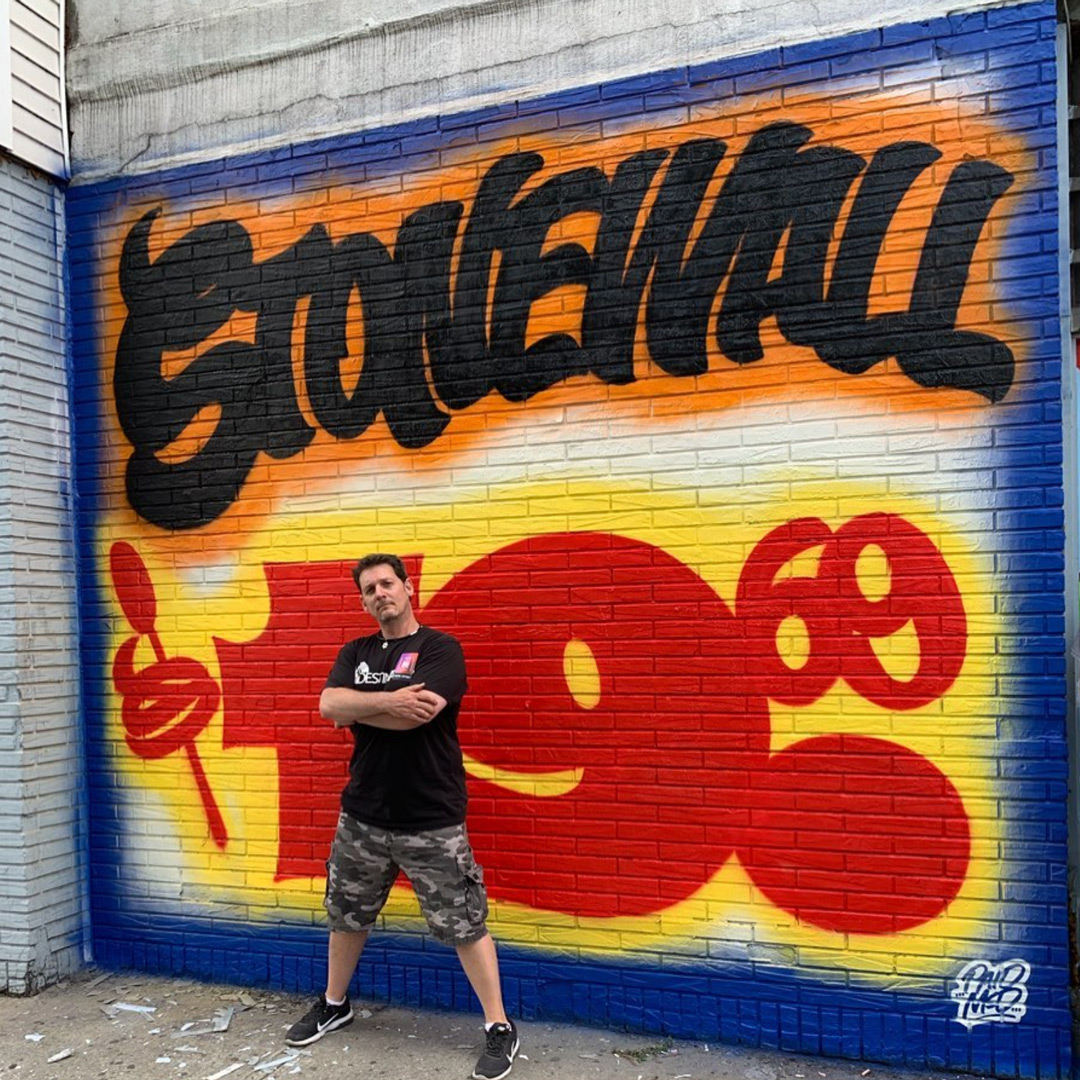 With over thirty five years of experience in the art world. From writing graffiti, album cover design, logo creation, owning and operating a commercial sign shop in Brooklyn, New York, to working as a letterer for the NYC Department of Transportation. While at DOT, Paid designed and fabricated highway signs and street signs, for the five boroughs, and for a decade, hand-painted world renowned iconic murals for the Macy's Thanksgiving Day Parade, and the New York Knicks "Go NY Go" playoff run.

In 2018 Peter Paid has transitioned his own unique style into a focused studio practice. Intent on blurring the lines between commercial sign painting and fine art, 2019 saw Paid hit the ground running. With an assiduous start to the year, including his first solo exhibit taking place at Bier Wax in Brooklyn, New York. Immediately following that up with an exhibit at the 2nd annual Moniker Art Fair. The summer of 2019, was no different than the first half, as Paid was a featured guest artist at the highly anticipated New York installment of Beyond the Streets, curated by Roger Gastman.

Capping the summer off with another solo show, and anniversary group show in August and September at the East Village's 212 Arts, as well as multiple group shows, including Buried in Time at Artel Brooklyn, and Midnight Marauders at Artfront Galleries Newark. In 2020, Peter Paid was a selected artist commissioned to take part in the Black Lives Matter mural, painted in front of New York's Supreme Court building, at Foley Square. As well as a contributing artist for New York Magazine's "I Am A Voter" campaign. With his "I Voted" artwork featured on the magazine's cover for the October, 26th 2020 issue, and stickers distributed at polling sites throughout New York.

Due to the COVID-19 pandemic, planned exhibitions for the first-half of 2020 delayed a month-long solo exhibit at Wall Works NY, which was re-scheduled and took place in September, and a solo show at Golden Hands Gallery in Hamburg, Germany, now slated for 2021.
MORE
CLOSE
FILTER
APPLY
Type
-
Price
-
Availability
-
Availability
-
Country
Availability