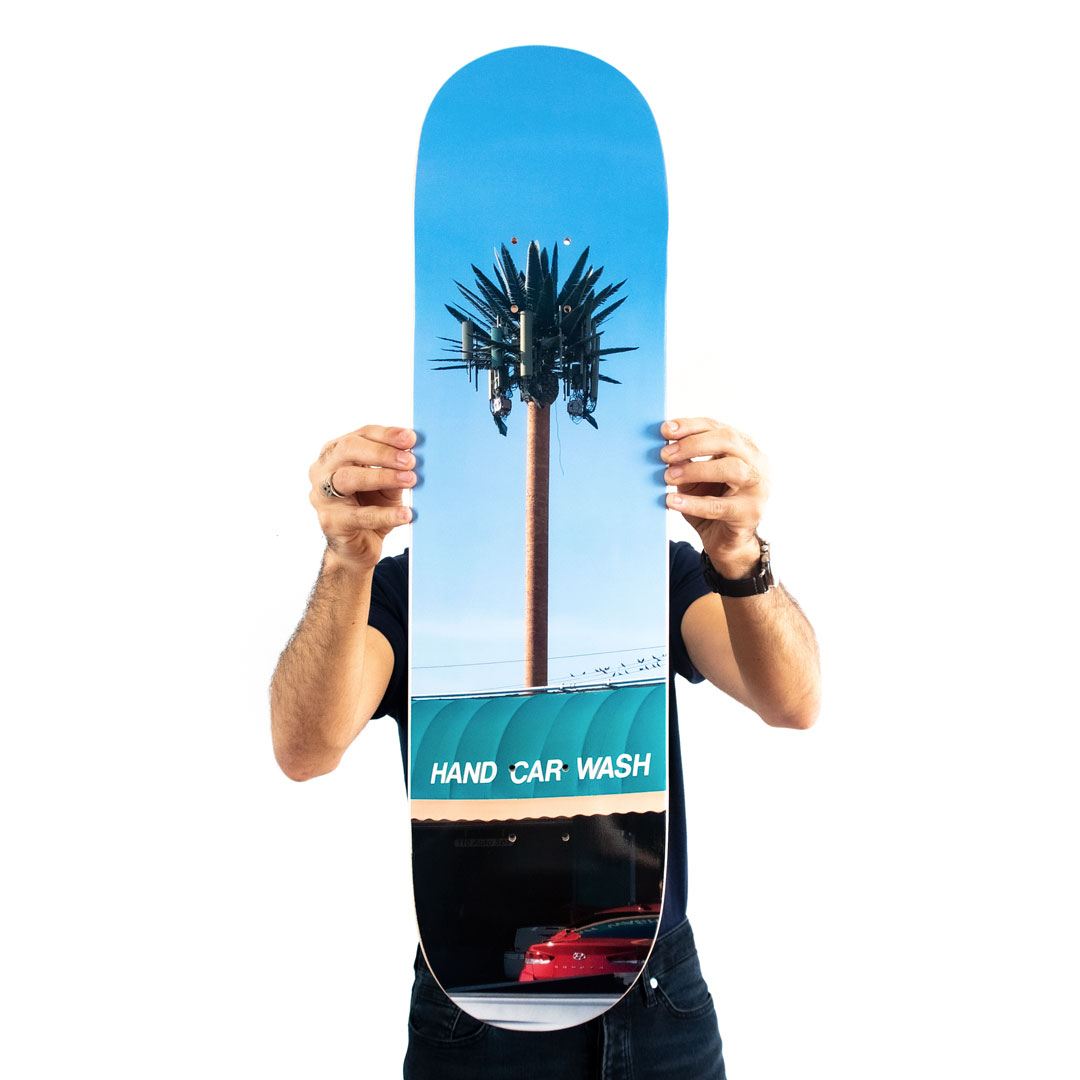 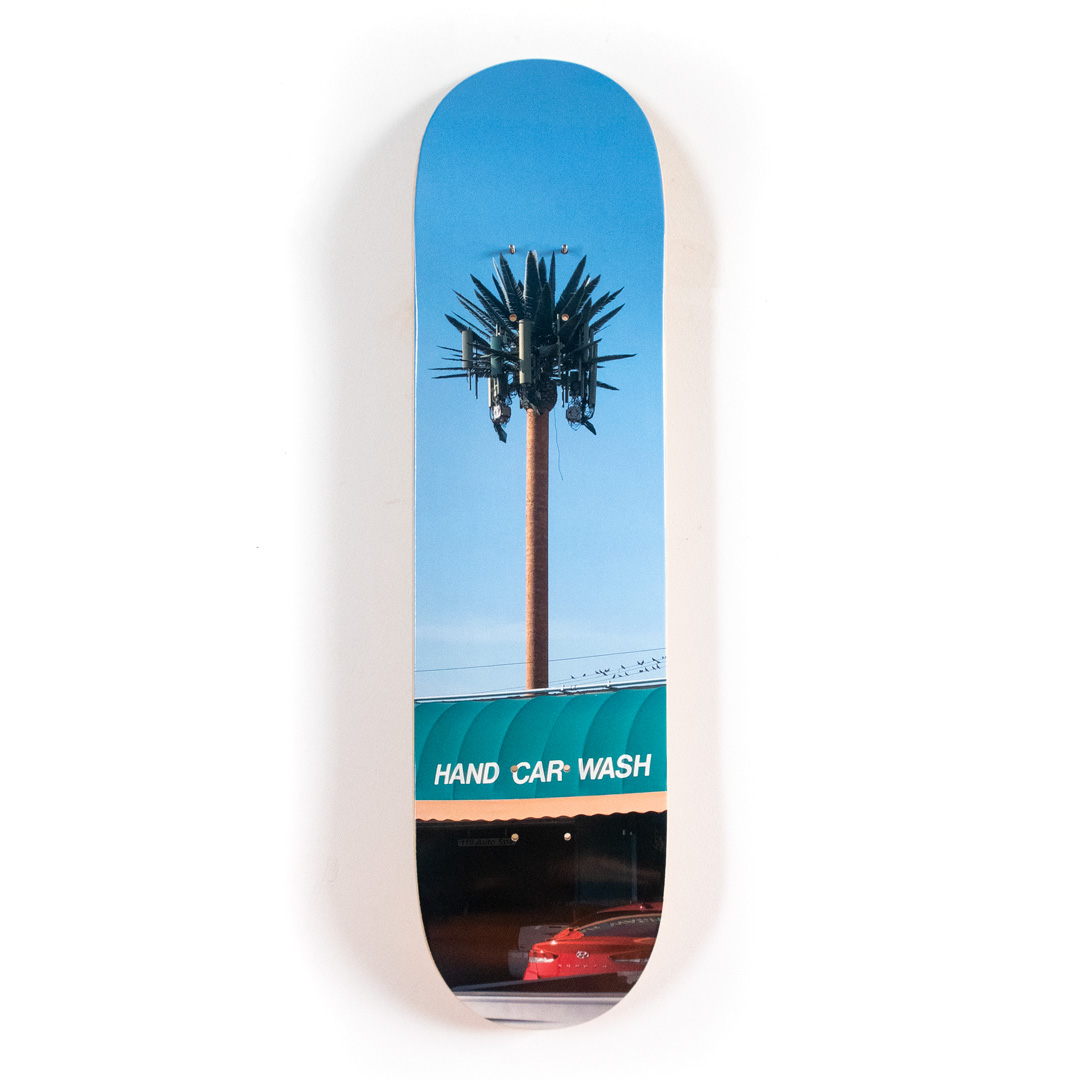 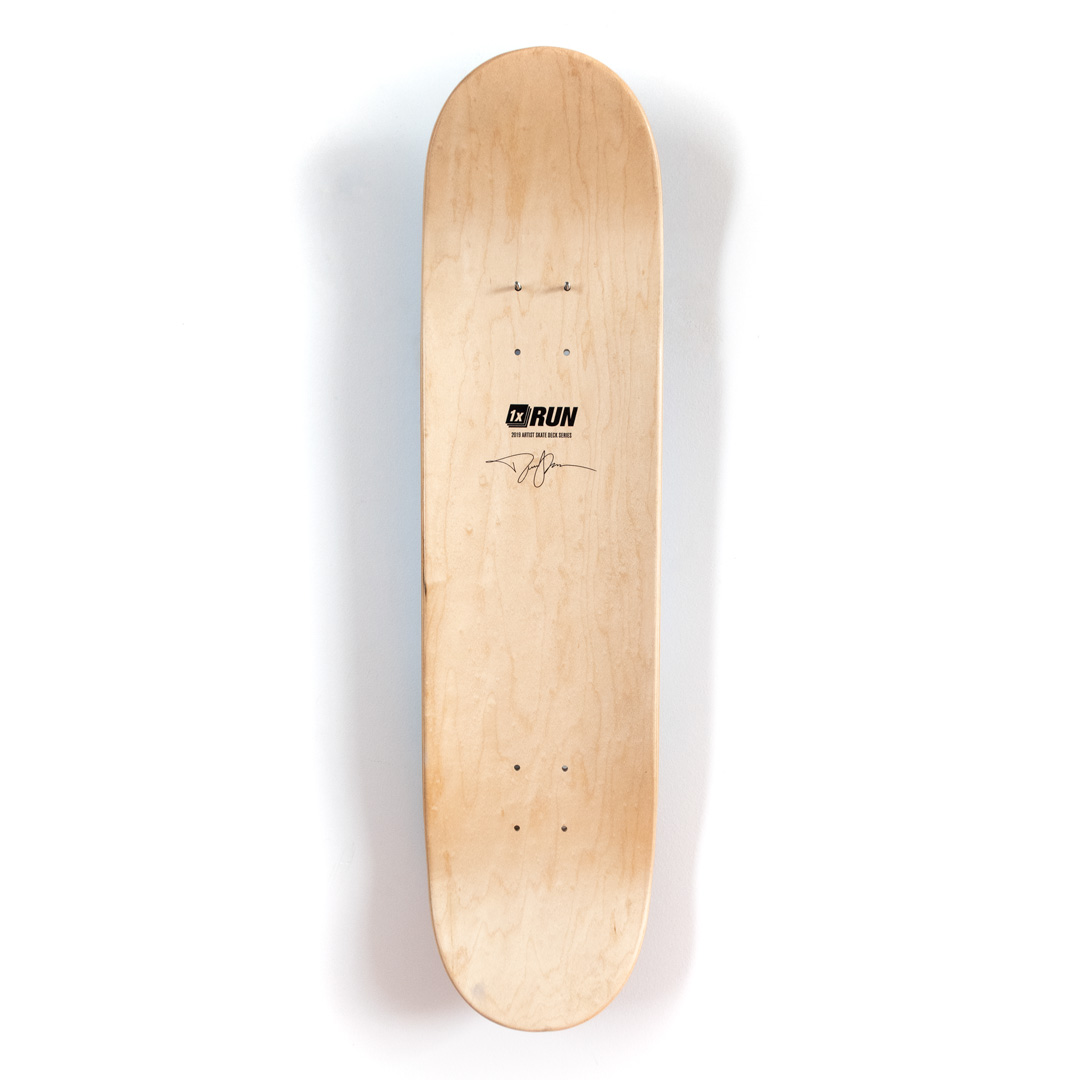 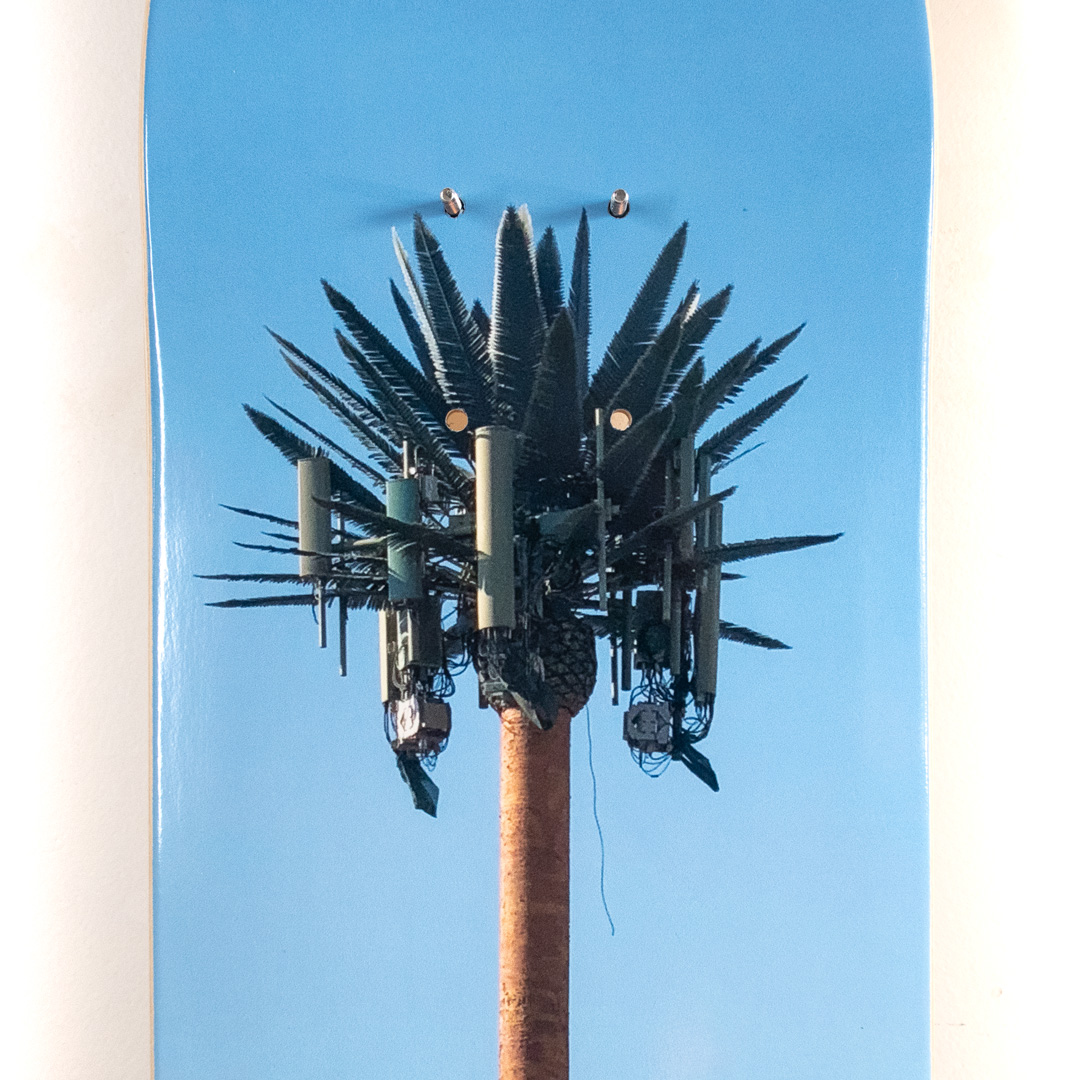 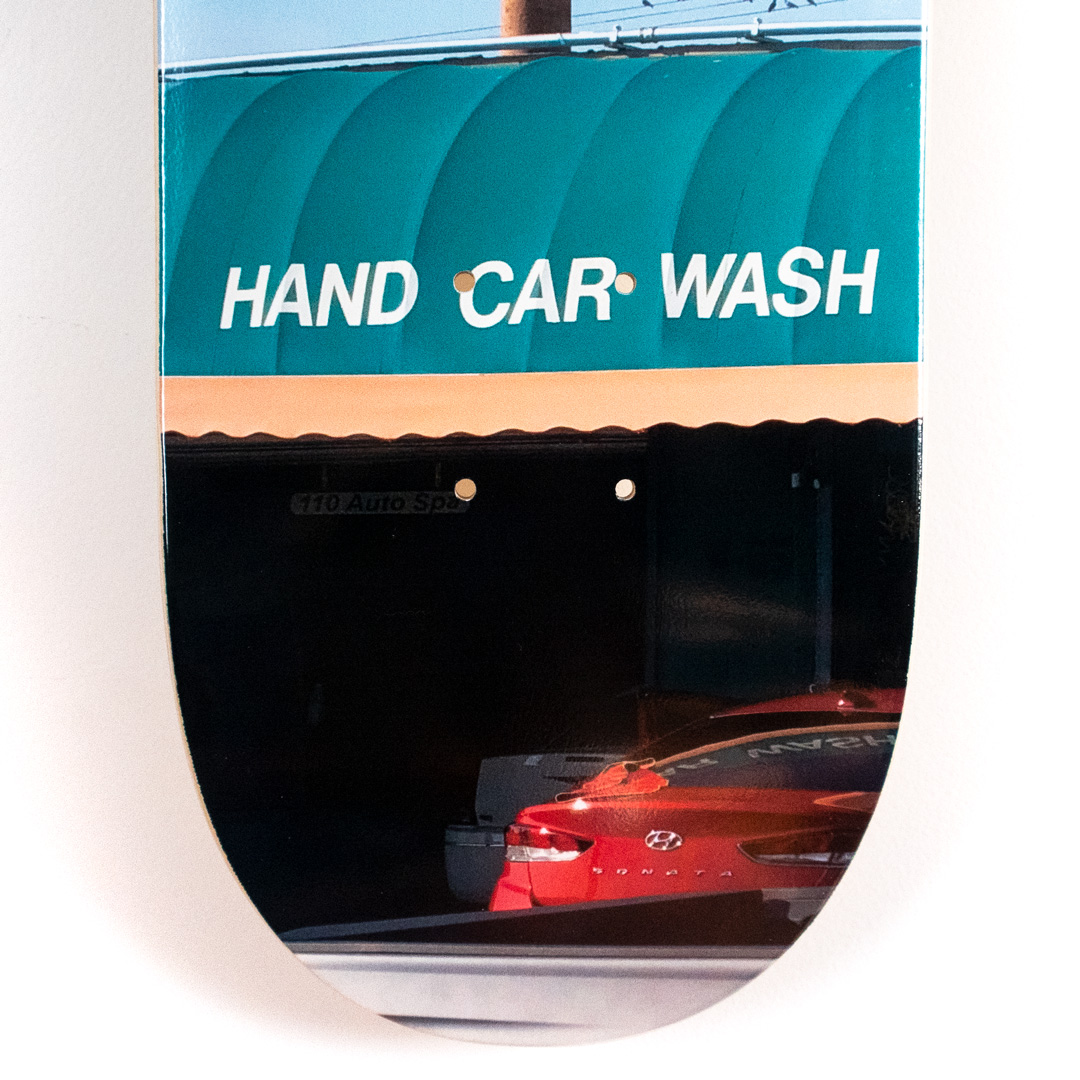 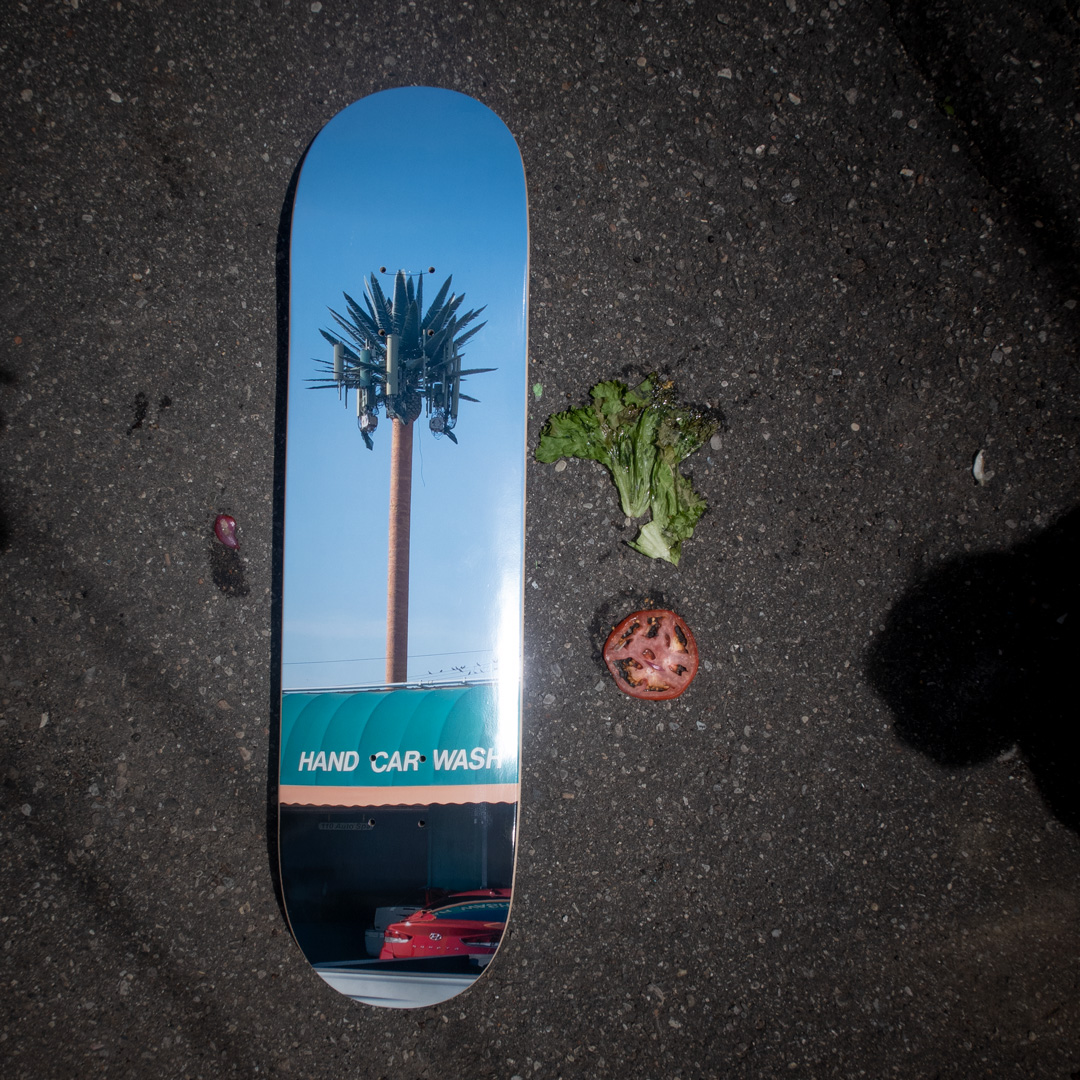 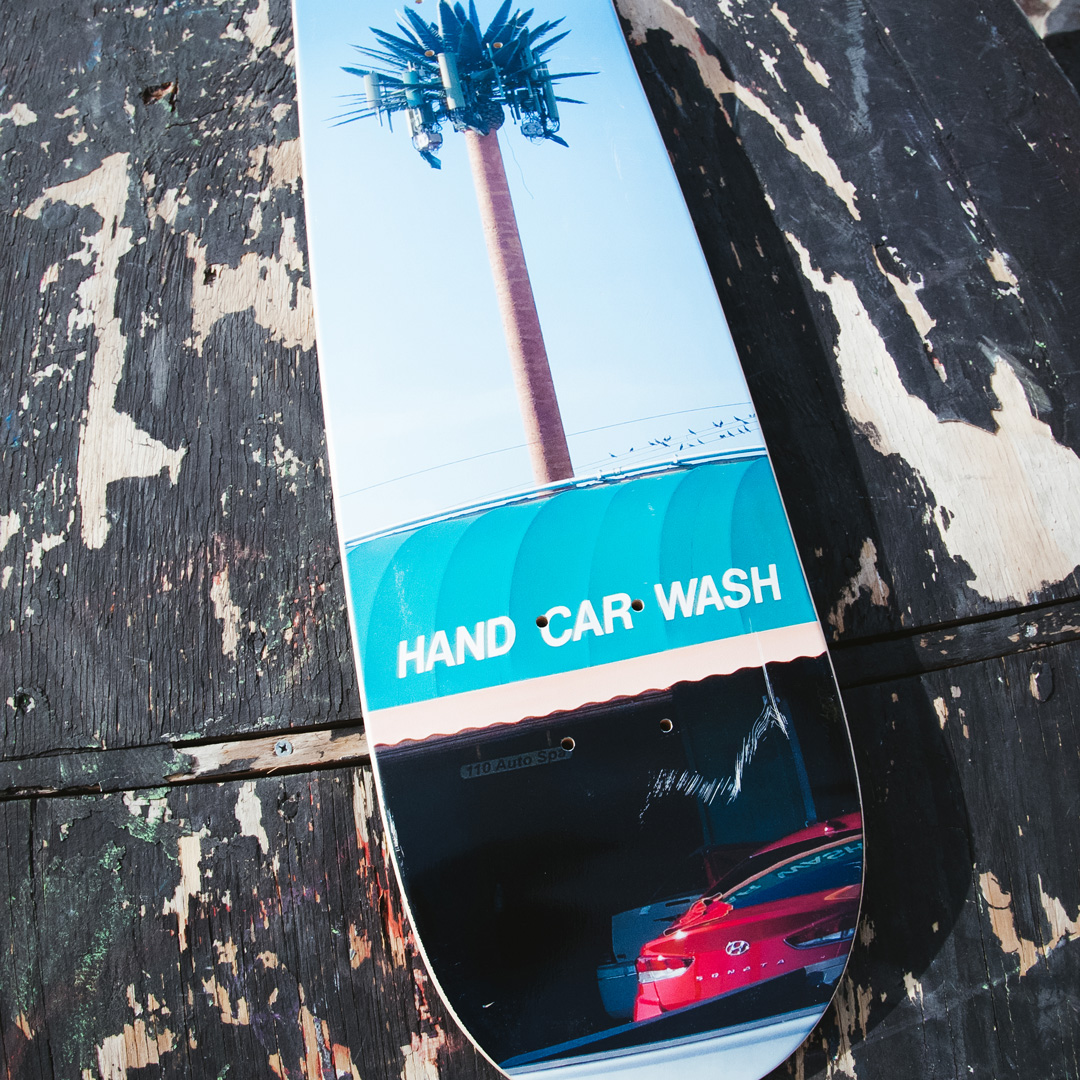 ABOUT Rabi of CYRCLE:
David “Rabi” Torres (b. 1984) is an American artist of Puerto Rican and Polish descent from Los Angeles. Growing up in both Iowa and Southern California as a child of two immigrants, Torres quickly found comfort in the multifarious atmosphere of American life. Themes of contradiction, duality, and sociopolitical philosophy loom throughout his aesthetic. The origins of Rabi’s art stem from his early life as a graffiti writer, skateboarder and muralist, in which he collaborated with many of LA’s legendary artists. Through skateboarding and graffiti, Rabi naturally obtained an obsession for practicing art in public spaces, as well as fervently capturing his personal world through video and photography.

His art can be seen in public and private collections, including that of Shepard Fairey, Ari Emanuel, Sean Combs, Museo de Arte Contemporáneo de Puerto Rico , MOCA Detroit, MGM Grand in Las Vegas, and the Contemporary art Center in New Orleans. During his time with CYRCLE Rabi collaborated with artists, brands and non-profits including, HBO, Google, Uber, Pharrell, TED Prize winner - JR , James Lavelle, Chad Muska, Woodkid, AIDS Healthcare Foundation, and Audi, among others. He’s been featured in publications such as the L.A. Times, L.A. Weekly, Huffington Post, Hypebeast, Lonely planet and Complex Magazine. Rabi split from Cyrcle in 2019 to pursue his personal artistic vision. He continues to live and work in Los Angeles.
MORE
MORE FROM Rabi of CYRCLE
$100
Favorite 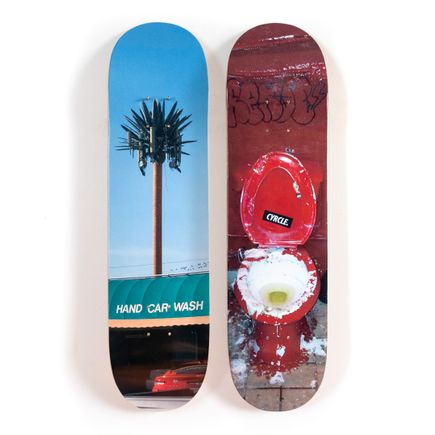 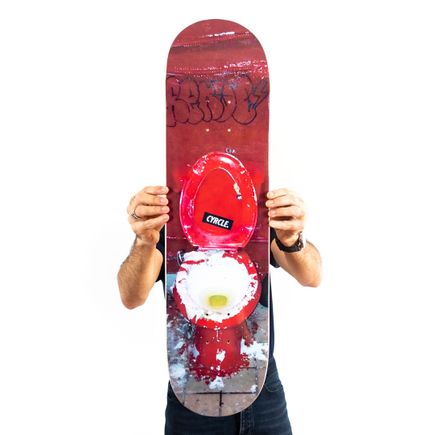