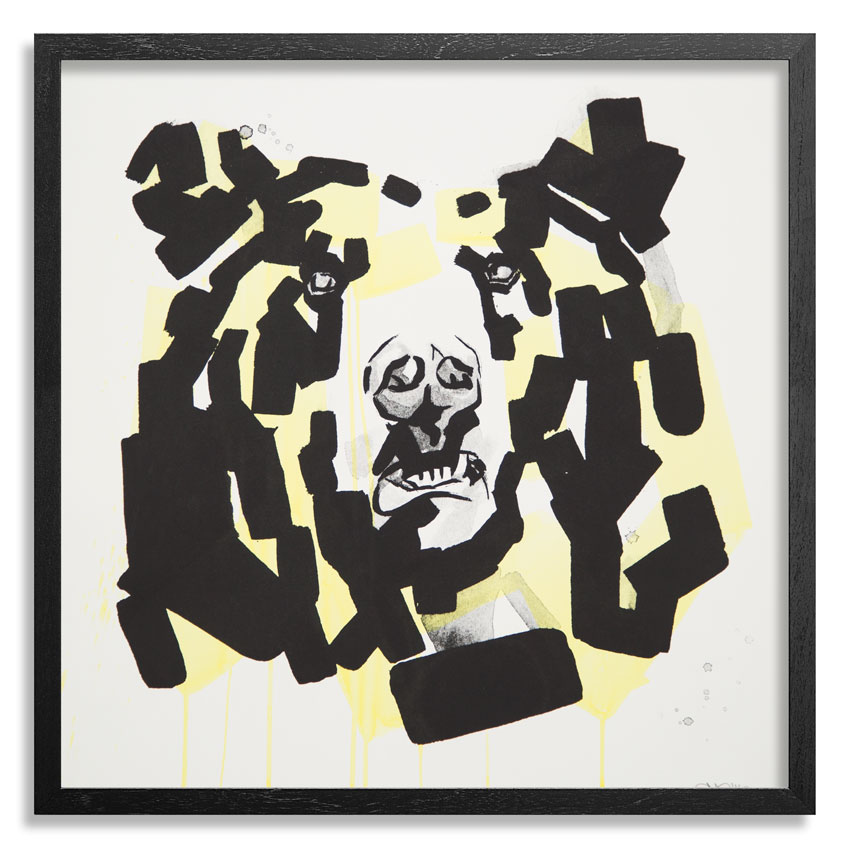 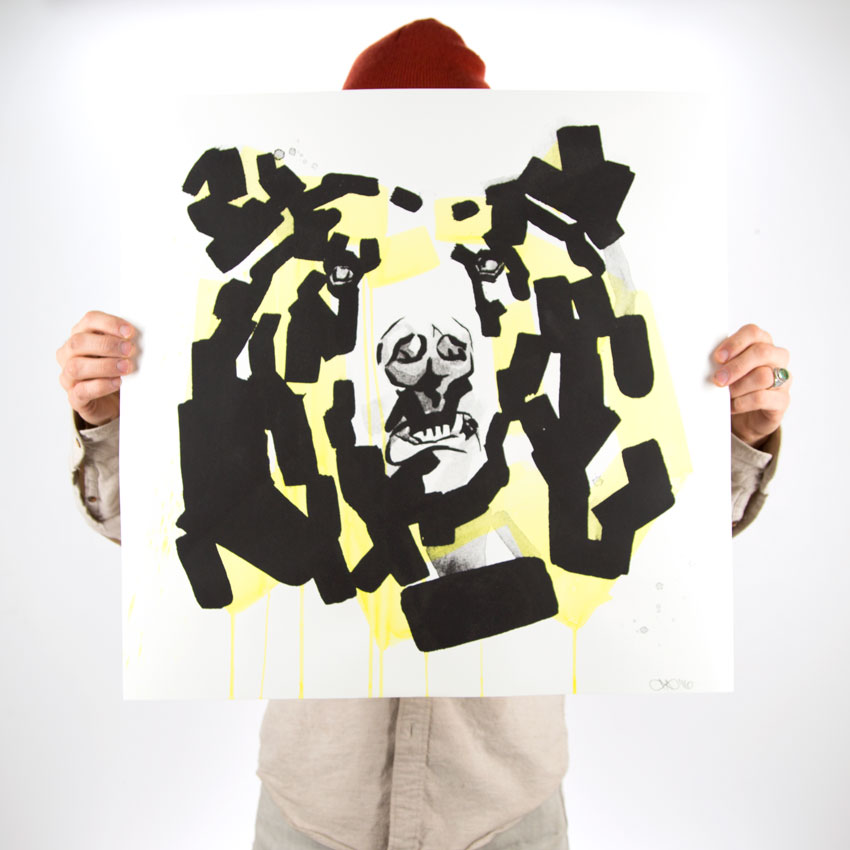 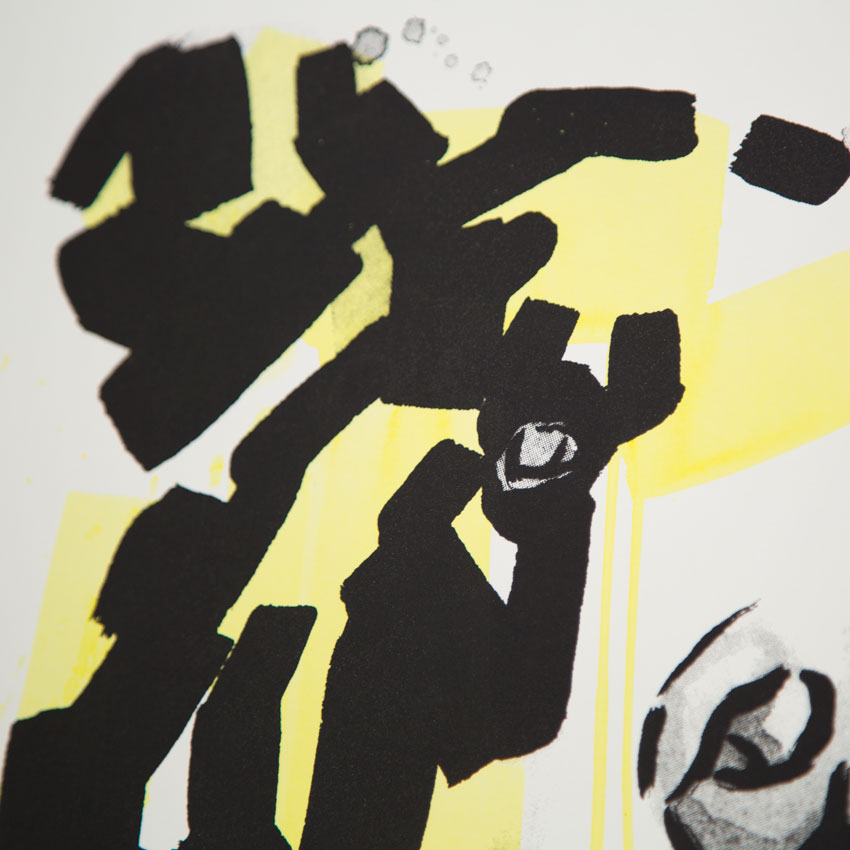 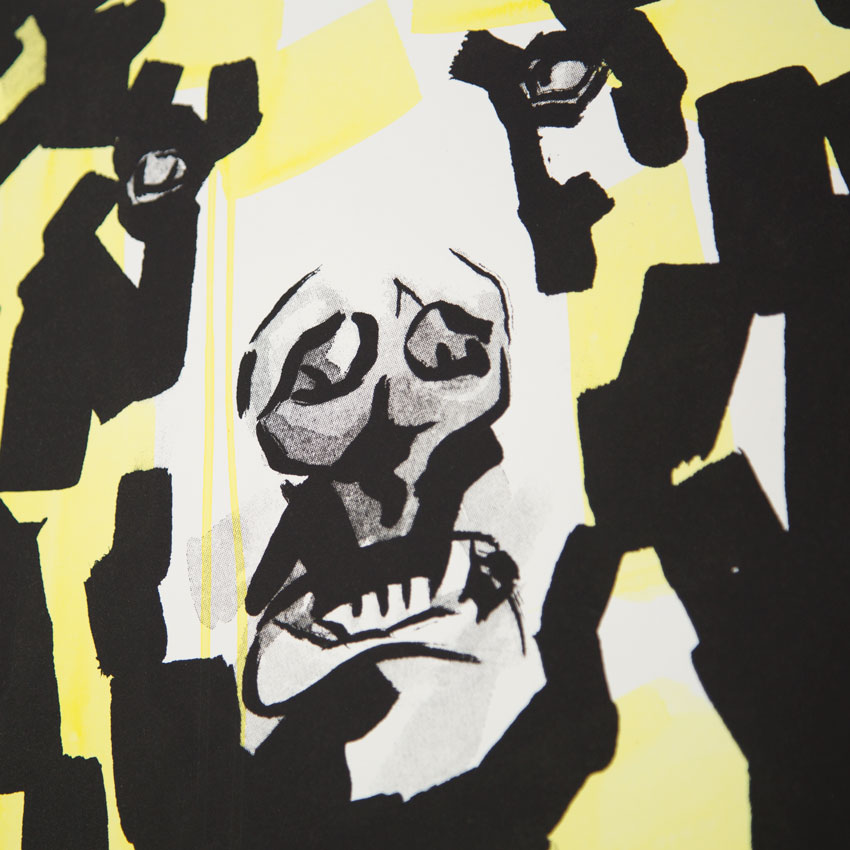 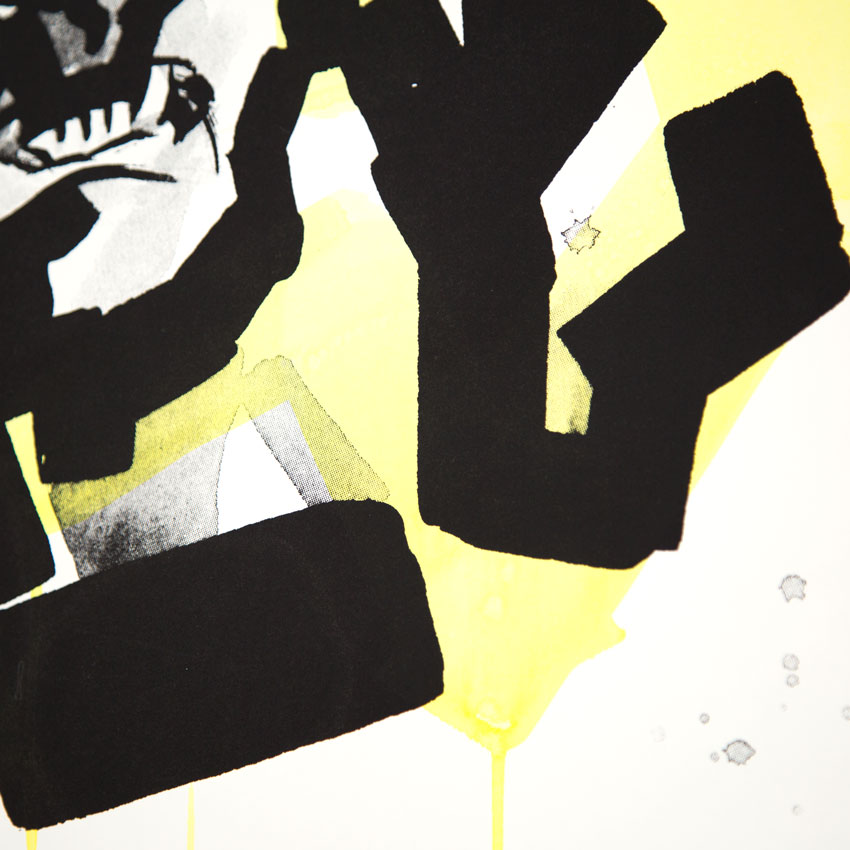 ADD TO FAVORITES
To start your favorites list
you must be a member.
Already a member? Log In
SIGN UP
Edition Size 9SOLD OUT
This RUN is signed, numbered and comes with a Certificate of Authenticity from Chad Hasegawa and 1xRUN.

IN THIS COLLECTION
Rayne
5 Artworks
Don't miss the next Chad Hasegawa release!
Subscribe to our newsletter and be the first to know about new product releases. You will also receive:

"This piece is dedicated to my/our friend Rayne Rasmussen. He had passed away bombing a hill in Portlock on his skateboard almost 15 years ago. I have always wanted to dedicate a piece to him and since this piece will be showing in Hawaii it will greatly be appreciated. The last time I saw him was at Sandy's beach coming out of water after surfing, he was with are friend Peter smiling and yelling, "Chad! Cruise tonight!?!" Of course throwing the "Shaka" which never got used to since he use to be Goth and he use to say "fuck you" to me all the time in a real serious voice after we burned joints in the morning before school. Surfing can really change someone." - Chad Hasegawa 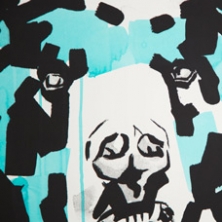 Chad Hasegawa
San Francisco, California
To follow Chad Hasegawa you must be a member.
Already a member? Log In
SIGN UP
FOLLOW
Arriving in San Francisco in 2000, Hasegawa has since called the city home, with his studio still surviving the rapid gentrification of the Mission District, allowing him to continue to create work and maintain a community and a family. Leaving the wonderful rat race that is commercial advertising a handful of years ago to pursue a career as a full-time artist, Hasegawa has sort of beat the odds so far. 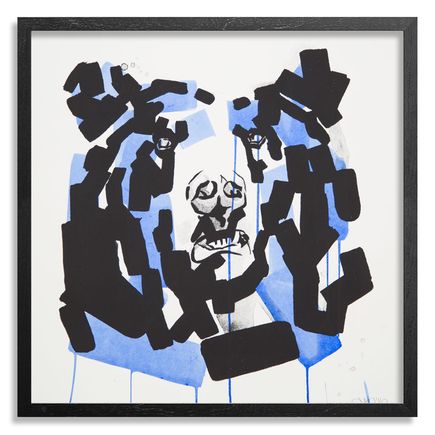 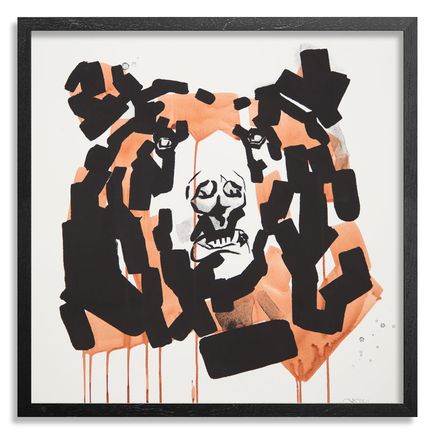 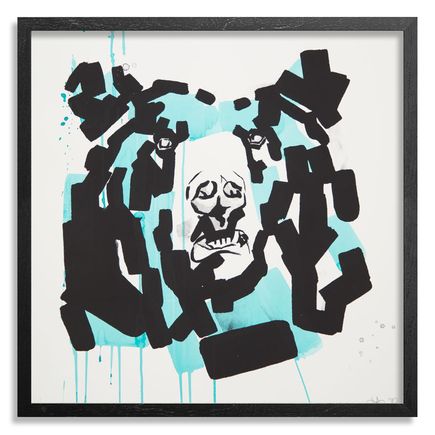 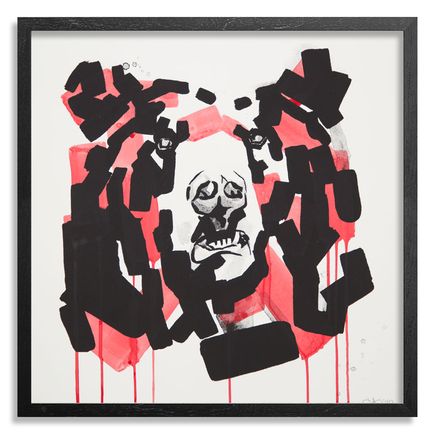