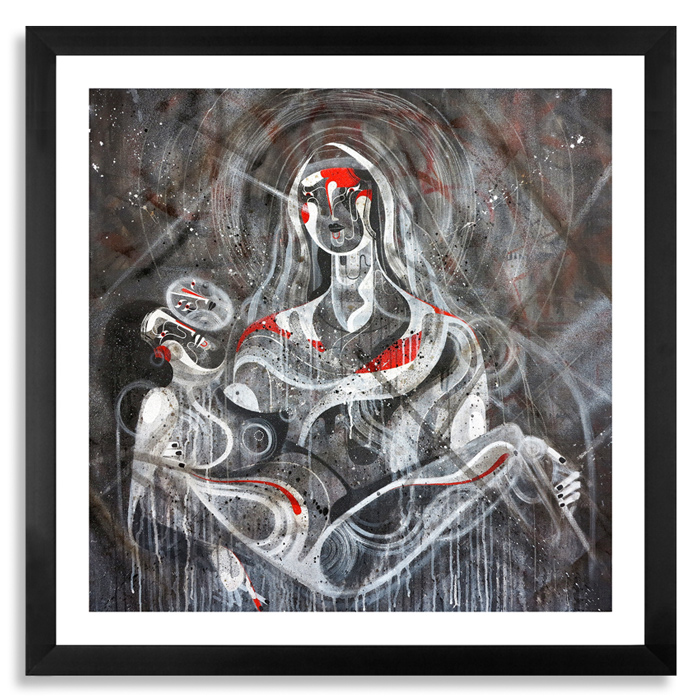 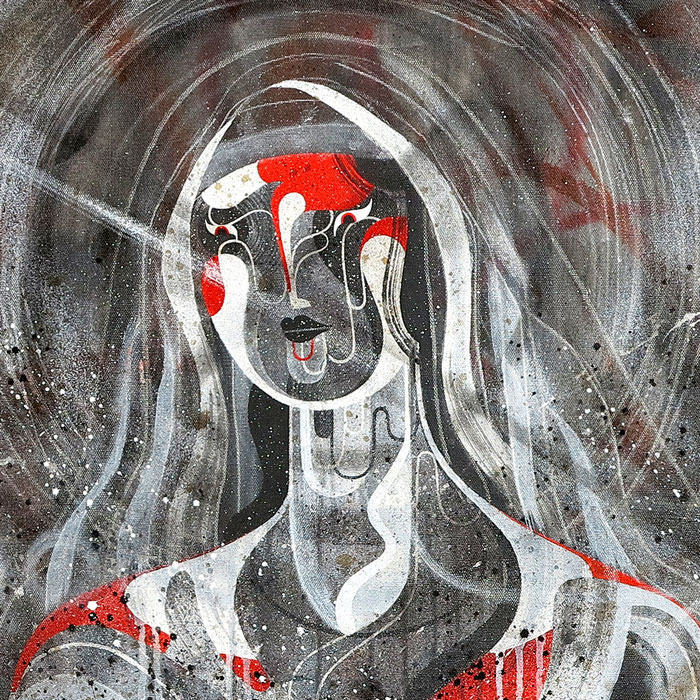 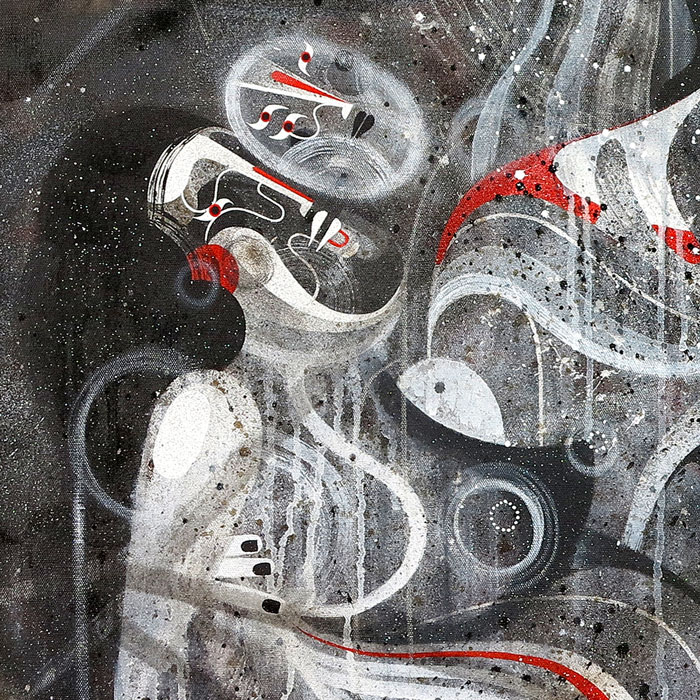 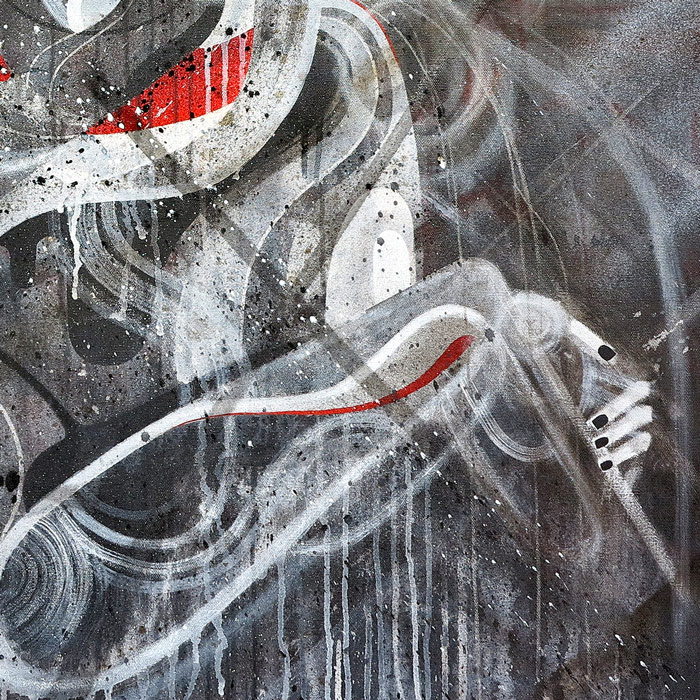 The team at 1xRUN is excited to announce a unique partnership with Pow Wow Hawaii, the world’s leading mural festival. This February 1xRUN will arrive in the Kaka’ako district of Honolulu starting on February 3rd. At 3pm EST we kick off a series of 40 + print releases by participating 2014 Pow Wow artists, wrapping up on February 18th.

With an expansive roster of over 50 artists converging on the island to paint large scale murals for nearly two weeks Pow Wow Hawaii is a one of a kind event not to be missed. As things wrap up 1xRUN will host a special print exhibition on February 14th at Loft in Space / Fresh Cafe. Along with the expansive 1xRUN print exhibition we have partnered with Pangea Seed, a local non profit to exhibit prints from their archives and their new Sametan figure customized by over 30 global artists.
MORE
ABOUT Reka:
James Reka is a young contemporary Australian artist based in Berlin, Germany. His origins lie in the alleyways and train lines of Melbourne’s inner-suburbs where he spent over a decade refining his now-emblematic aesthetic. His character work has come to represent the beginnings of a new style of street art: clean, unique and not necessarily on the street (much to his mother’s joy). Surrealist, abstracted creatures emerge from the depths of Reka’s mind, communicating through strong lines, dynamic movement and bold colors. Theses figures haunt the laneways over three continents, clambering up brick walls and giving the urban environment a literal fresh coat of paint. Their personalities mirror those of their often-decrepit metropolitan context, opening a dialogue between the viewer and their surroundings.

MORE
MORE FROM Reka
SOLD OUT
Run of 75
Favorite 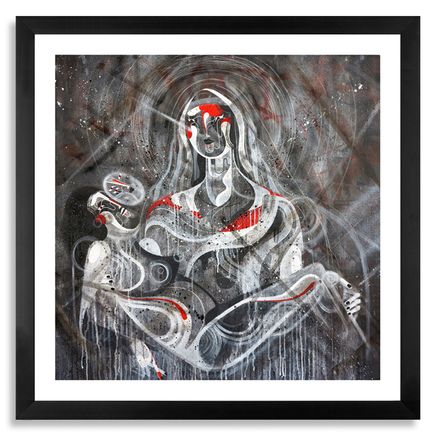