SOLD OUT
Favorite
IN THIS COLLECTION:
Man From Utopia
5 Artworks0 Available 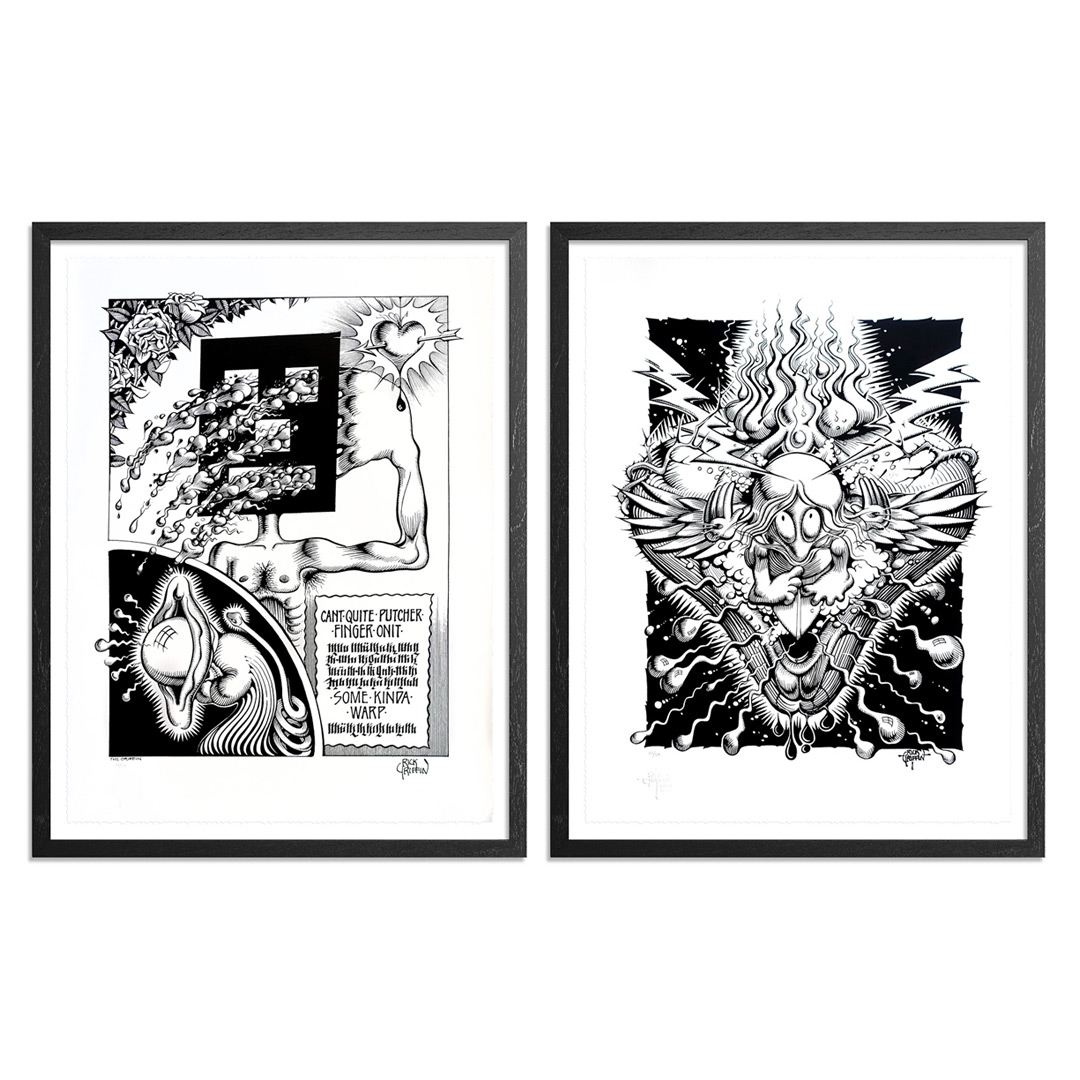 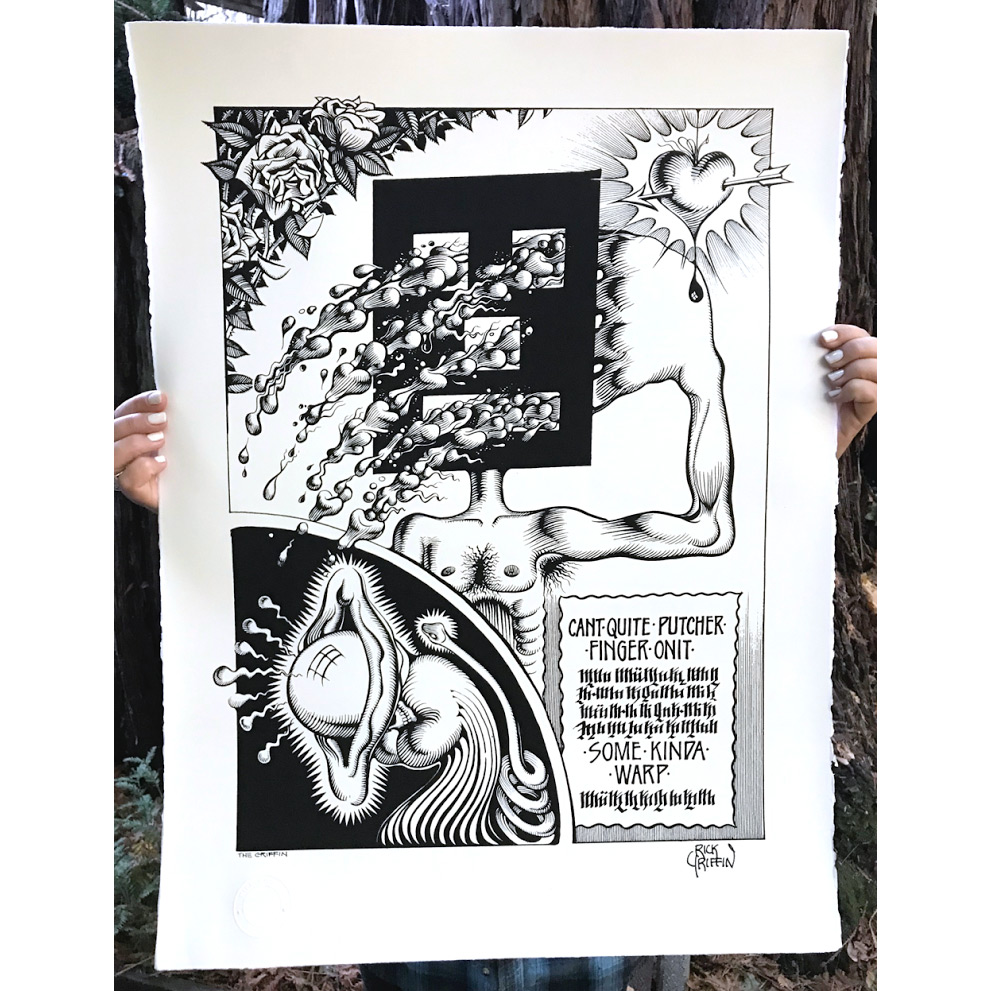 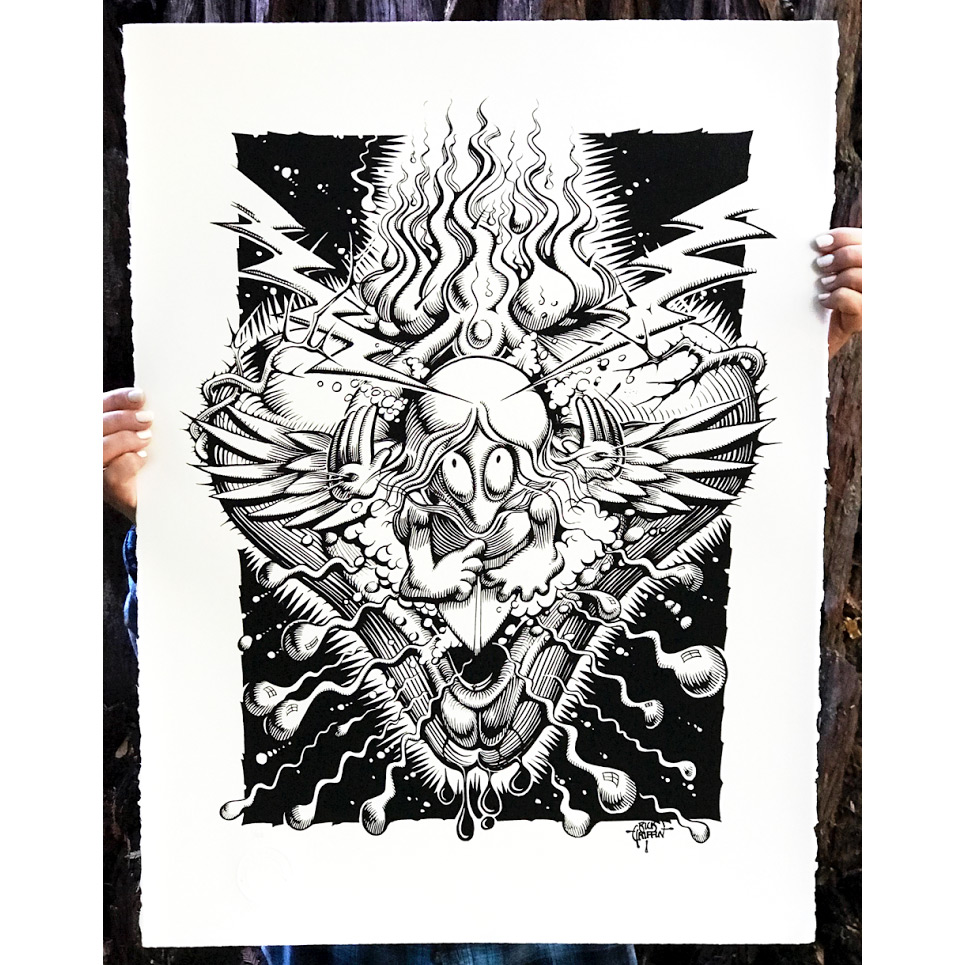 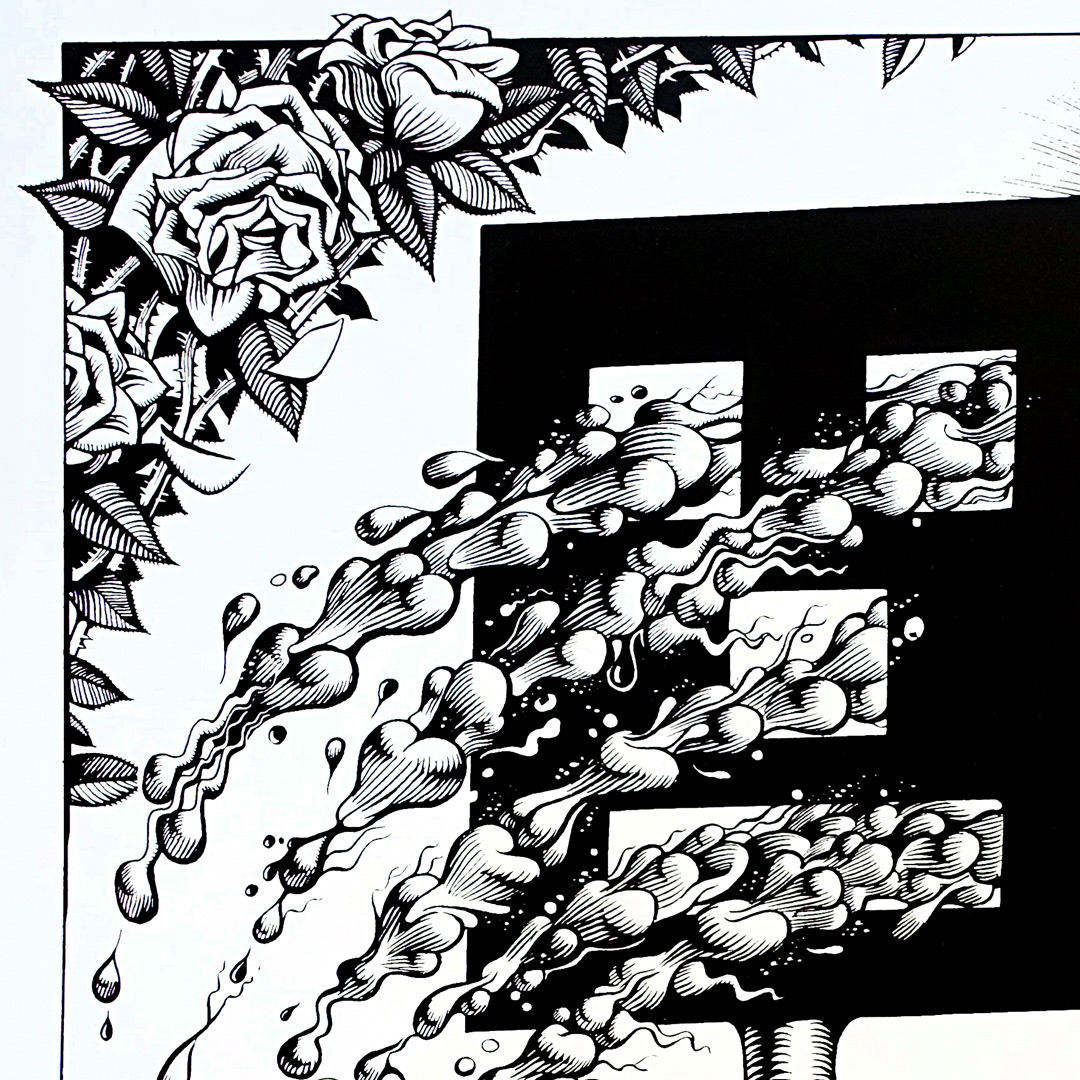 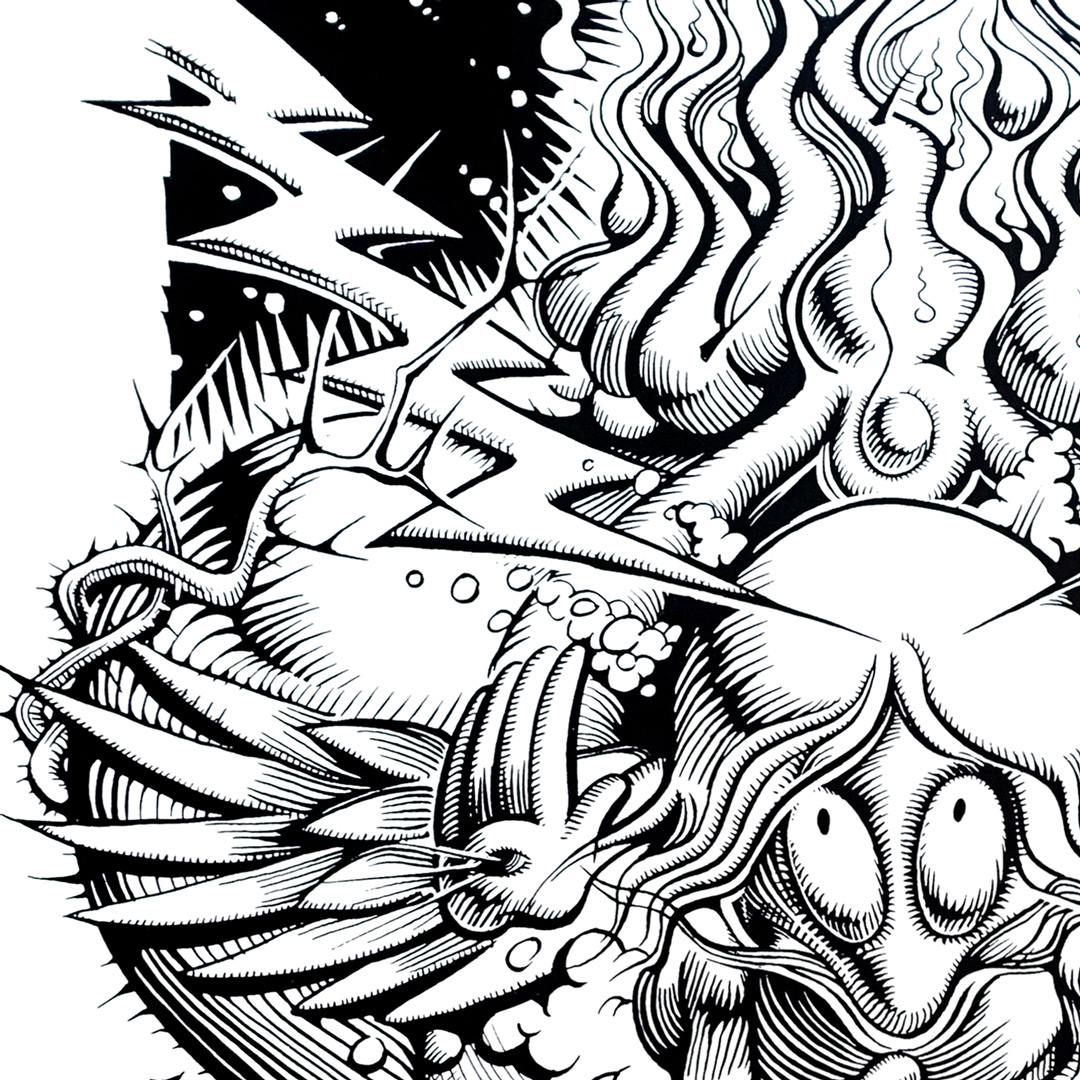 Due to sizing, this RUN does not include a standard framing option. For special inquiries regarding oversized framing email support@1xrun.com.


MORE
MORE FROM Rick Griffin
ARCHIVED
This run is not on sale. Check the product page for more info.
Favorite 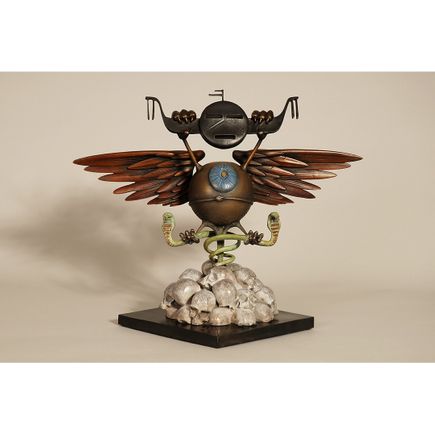 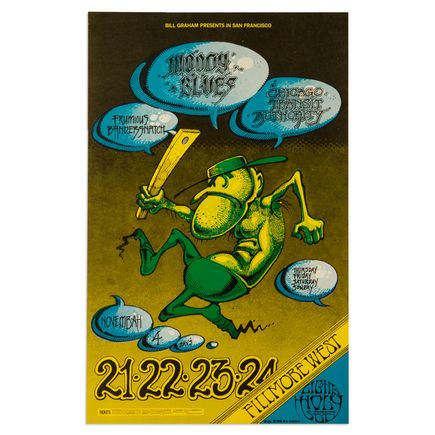 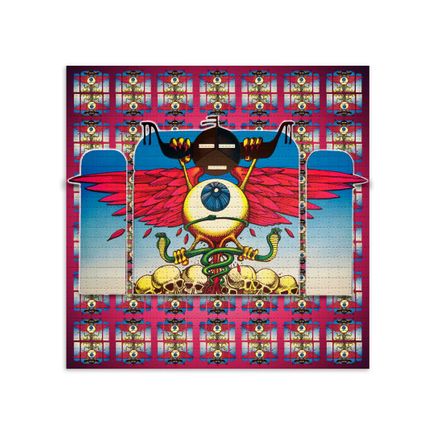 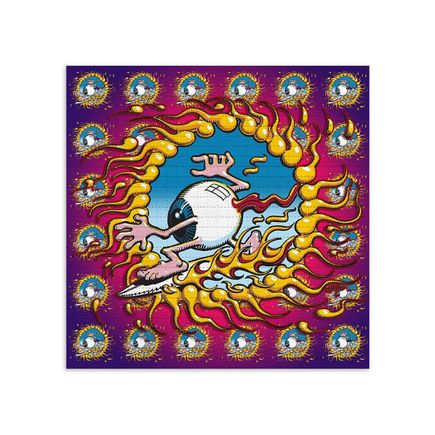 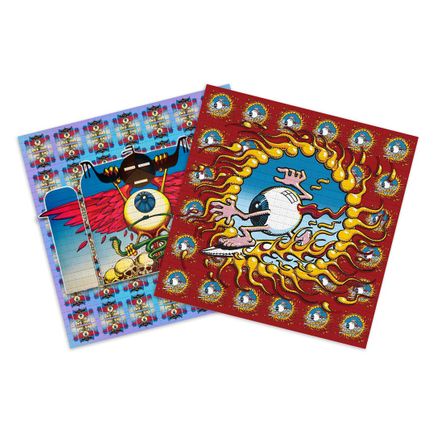