ARCHIVED
Favorite
Favorite this RUN to get notified early and never miss a future release again.
INQUIRE
IN THIS COLLECTION:
The House That Barry Built - 2018 Silverdome Farewell
6 Artworks0 Available
Inquire about this RUN
This art is not currently available - but if you would like to inquire further, contact us with this form or @ 313.744.6505
Sign Up for the 1XRUN Newsletter
SEND 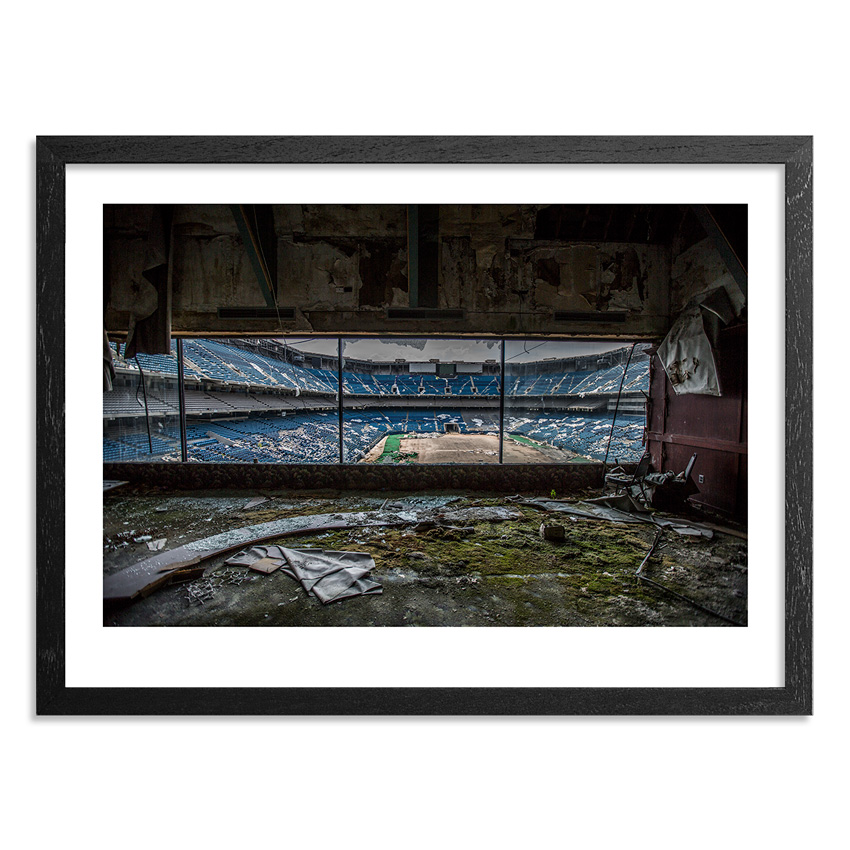 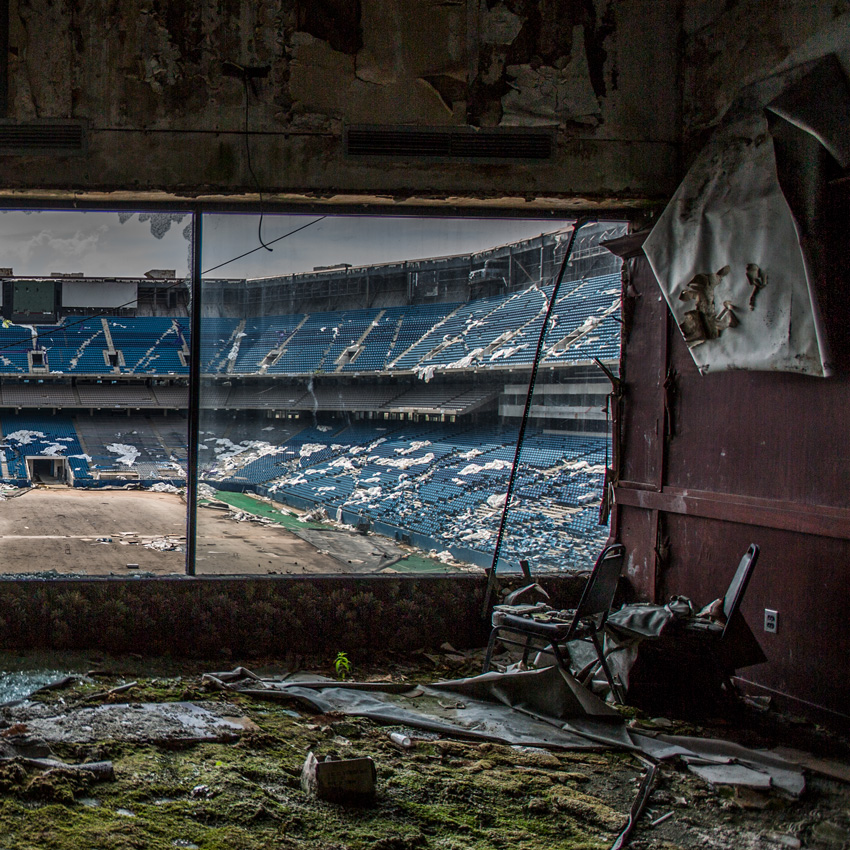 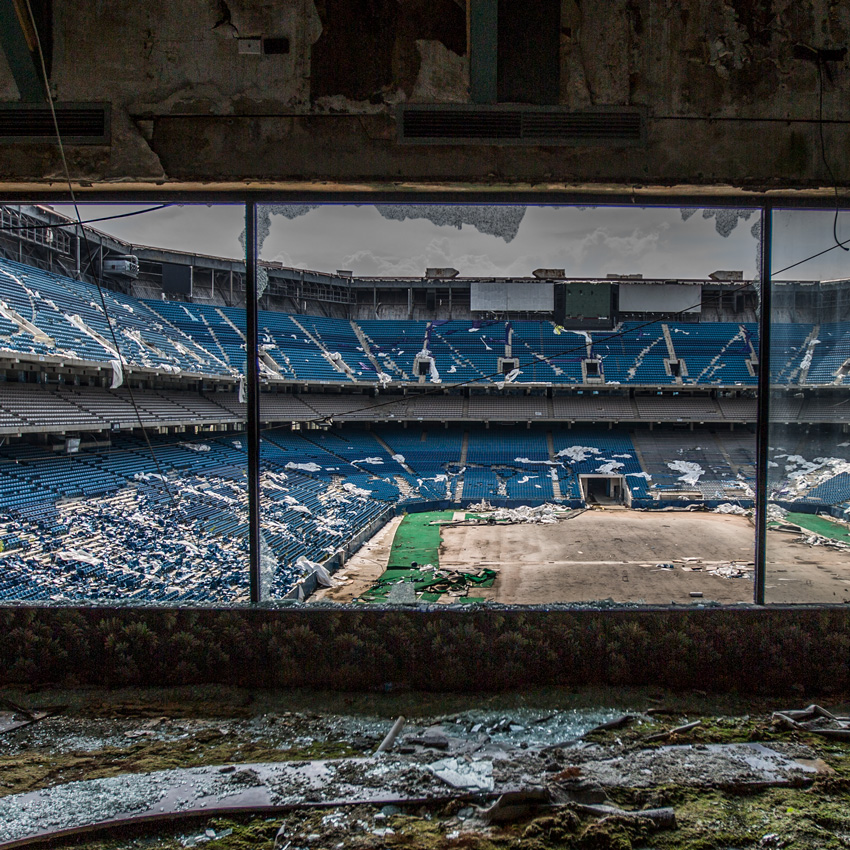 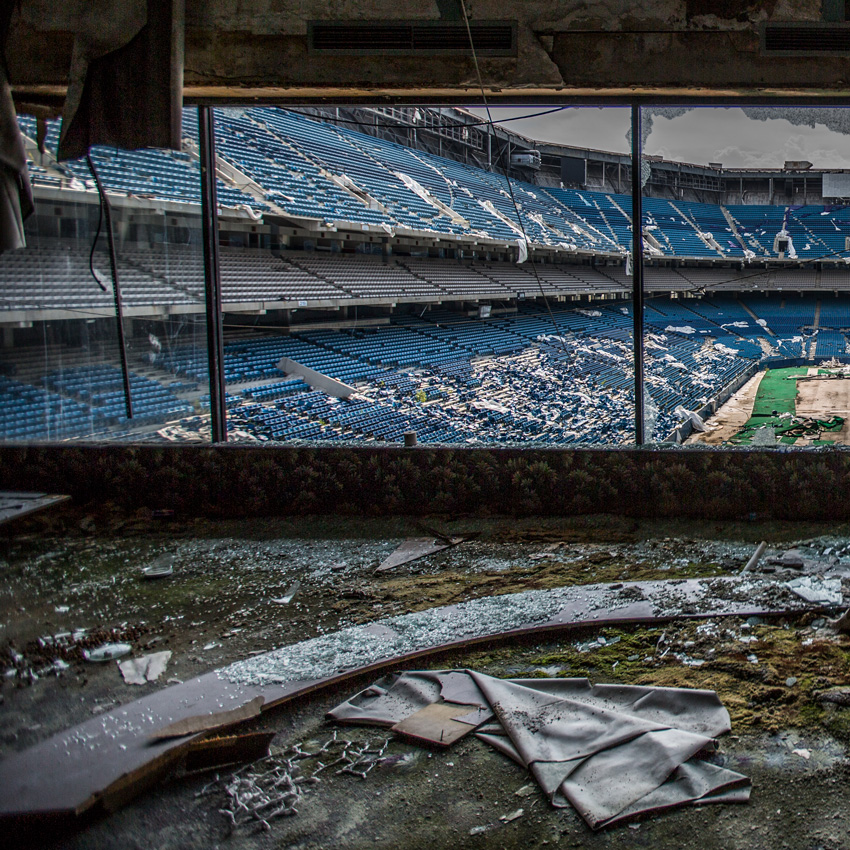 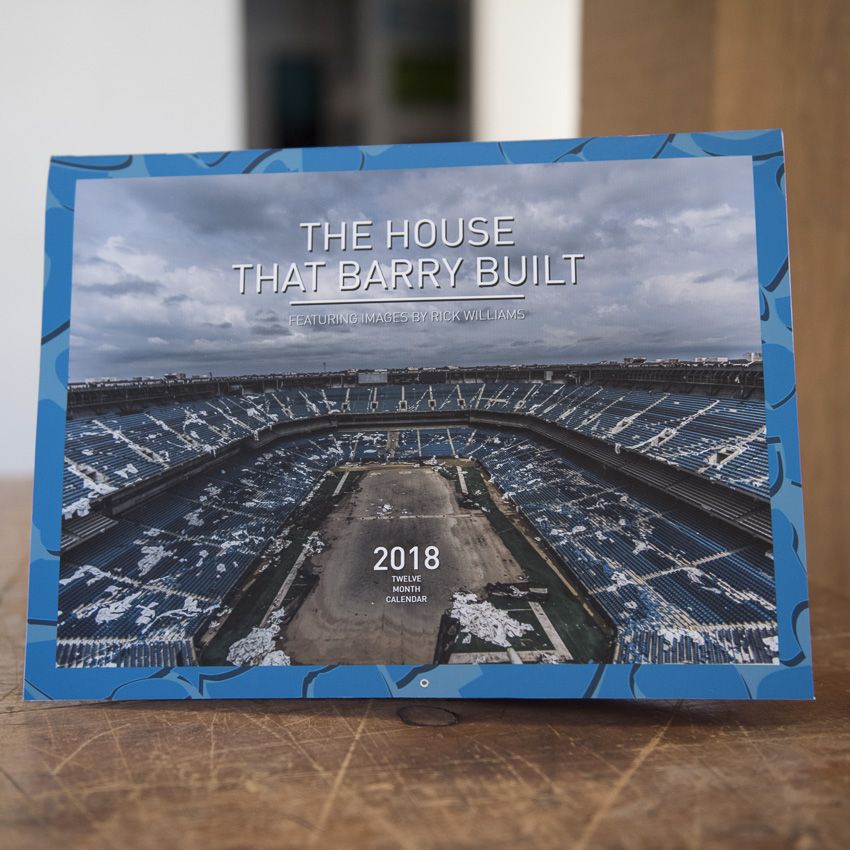 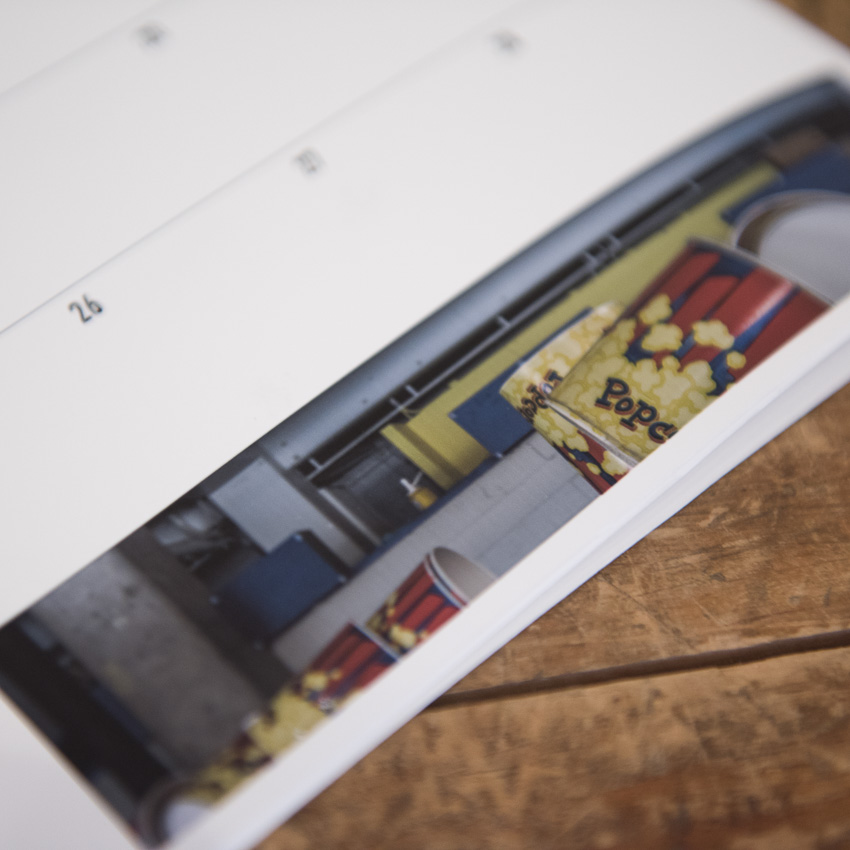 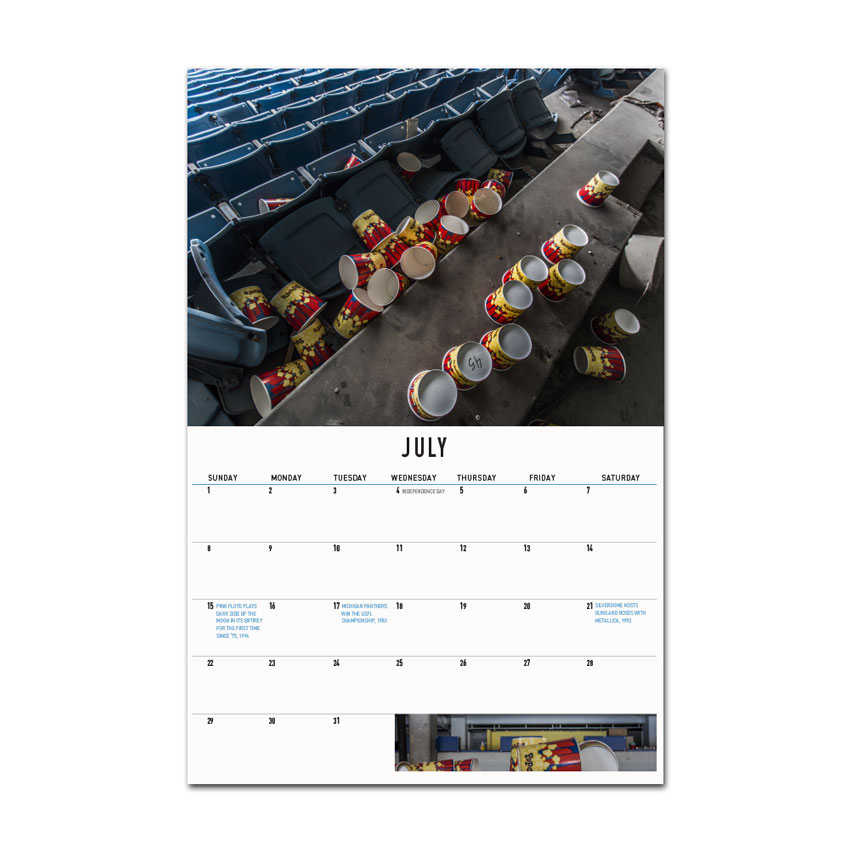 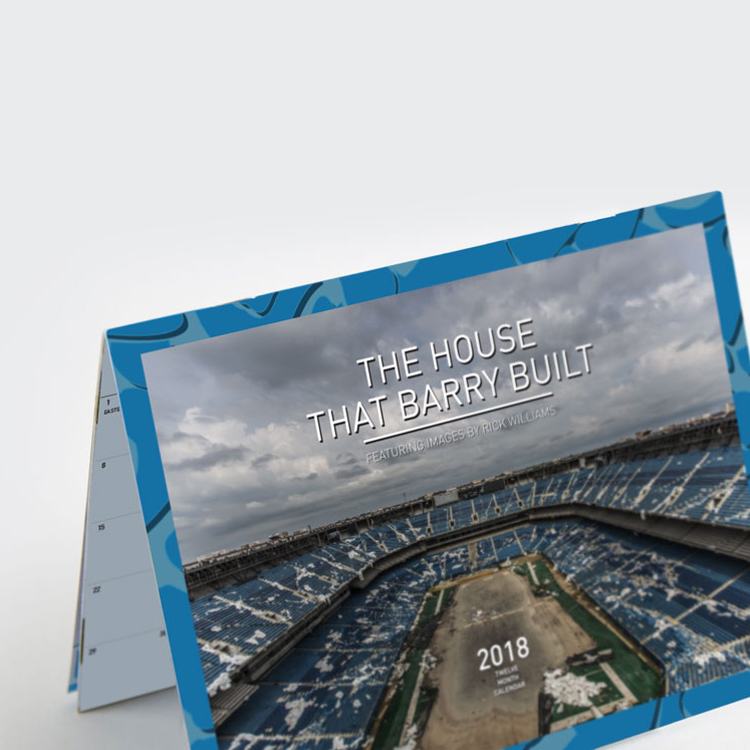 ABOUT THIS ART:
"I have always been fascinated with architecture. I have also been attracted to visiting abandoned buildings. When I saw that the roof collapsed and no one was going to fix it, I figured that no one cared. That was when I started trying to figure out a way in. I haven’t been in too many stadiums completely void of people. I felt like I was in a scene from 'I Am Legend.' As a result of all of the many amazing moments and memories that have been made at the Silverdome it’s truly a shame to see it go. From that perspective I would say that the Silverdome was a very important building. It’s a landmark that will surely be missed." - Rick Williams


ABOUT THE ARTIST:
Rick Williams is a Detroit based artist and co-owner of Burn Rubber. With every business there is a story about how someone came from the bottom and ended up on top. What they fail to mention in these typical story plots is the amount of hard work it takes to remain there.

The story of Burn Rubber was almost non-existent due to a number of obstacles that were in the way before Rick Williams and Roland Coit took over ownership in 2007 but this did not stop them from pursuing their dreams of being business owners. The store began in 2004 and the best way to describe the process of Williams and Coit taking over ownership is through a quote by the famous 19th century artist Michelangelo that states, “I saw the angel in the marble and I carved until I set him free” this is what they did with the restructuring of the 680 square foot shop.

“Movement is Life and Stagnation is Death” so to say that the store is still the same as it was in 2007 would be inaccurate. The store has gone through a number of changes that lead up to where they are today. Williams and Coit are truly concerned with the expansion and growth of the Burn Rubber name and are currently the innovators of the Burn Rubber Midwest Lifestyle Brand.

Williams and Coit realize the importance of collaborating with different companies and creating an association to further the common interests of the members, so Webster dictionary would call those, alliances. In the beginning companies viewed the store as an urban entity until the store was featured in the Northwest Airlines Sky Miles Magazine and took the store all over the world thus making it international. The store has also been featured in the “best of” issues of Real Detroit Magazine and The Metro Times, the Lifestyles section of the Detroit News, Vapors Magazine, renowned online fashion magazine Hypebeast.com, Highsnobiety.com, Nicekicks.com, Strictlyfitteds.com, and won WDIV’s Vote for the Best in men’s shoes in 2008. 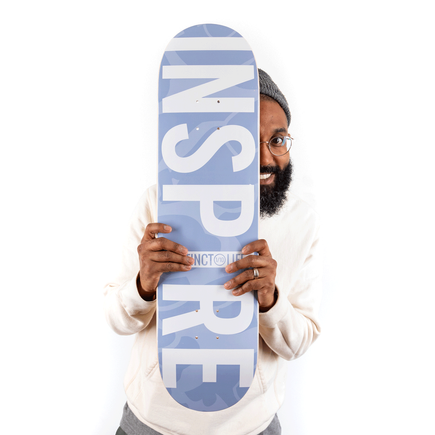 Rick Williams
Broadway Bullies
ARCHIVED
This run is not on sale. Check the product page for more info.
Favorite Rick Williams
The House That Barry Built- 2018 Silverdome Farewell Calendar
Run of 35
ARCHIVED
This run is not on sale. Check the product page for more info.
Favorite Rick Williams
The House That Barry Built + Calendar
Run of 10
ARCHIVED
This run is not on sale. Check the product page for more info.
Favorite Rick Williams
Field Of Dreams + Calendar
Run of 10
ARCHIVED
This run is not on sale. Check the product page for more info.
Favorite