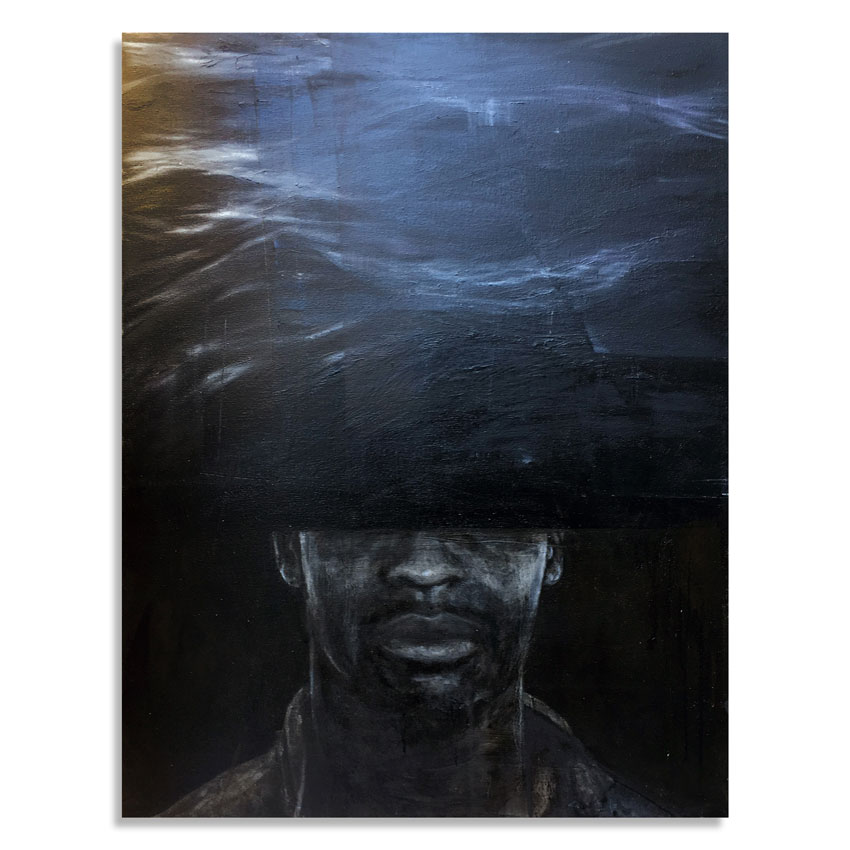 For the eleventh iteration of Thinkspace’s traveling group exhibitions, co-owners Andrew and Shawn Hosner hand picked Detroit to showcase one of their most ambitious collections to date. As part of the exhibition, the Hosners have also picked two featured artist, James Bullough for his unique cross cut portraits.
MORE
ABOUT Ricky Lee Gordon:
Ricky is a self-taught artist born in Johannesburg in 1984 and now working and living in Cape Town South Africa. He is well known for his large-scale murals that can be seen in cities all over the world, from Cape Town to Istanbul and Kathmandu, he paints under the pseudonym Freddy Sam. His murals focus on bringing to light relevant social issues, exploring the nature of man in present society, in history and in nature. His achievements in public art have made it on CNN, Mail & Guardian’s ‘200 young people in SA who make a difference’ and National Geographic’s list of ‘11 street art greats’ alongside the likes of Banksy.

Ricky is also known for his curatorial work and creative activism. He is a co founder of Colour Ikamva an art outreach program designed to Re-imagine education through creativity and self-empowerment and was the founder of A WORD OF ART Residency, Gallery and project space witch he opened in 2008 and later closed in 2014

In recent years Ricky closed his organizations down to solely focus on his studio practice with oil painting as a chosen medium. Teaching himself this process has become the antithesis of his street work as it allows for a more meditative environment to create.

Ricky has gained the attention of and received commissions from private collectors and international organizations like WWF, Google, Doctors Without Borders and more. 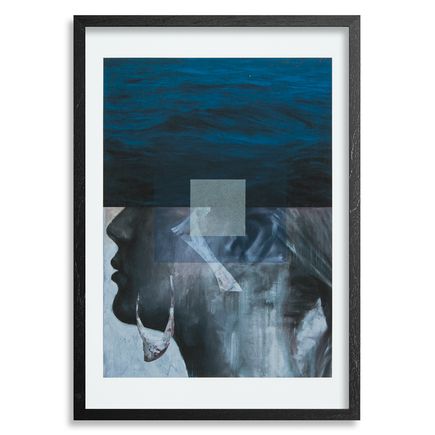 Ricky Lee Gordon
Like Currents Our Thoughts Rise And Pass...
SOLD OUT
Run of 35
Favorite 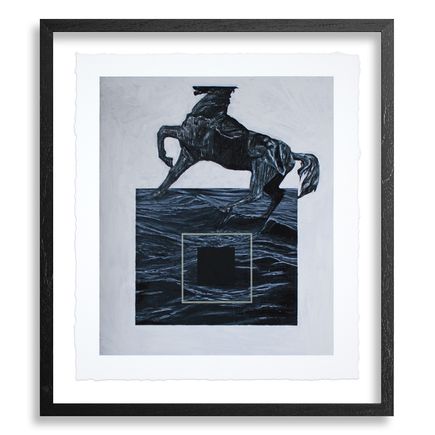