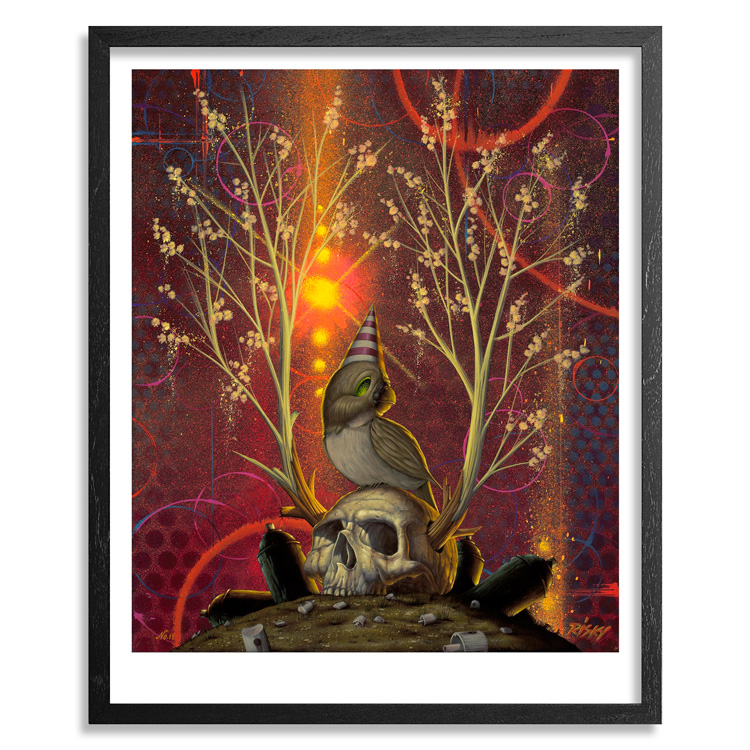 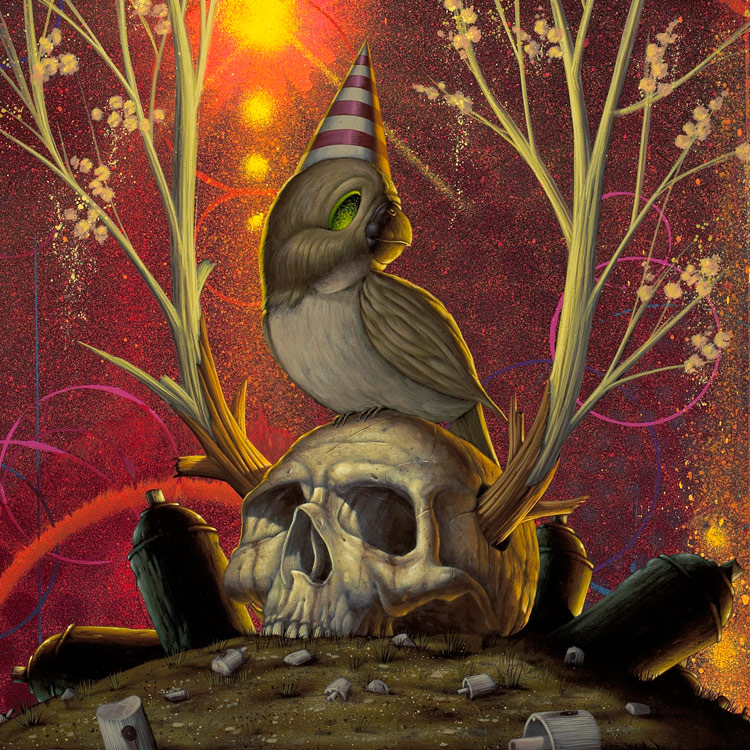 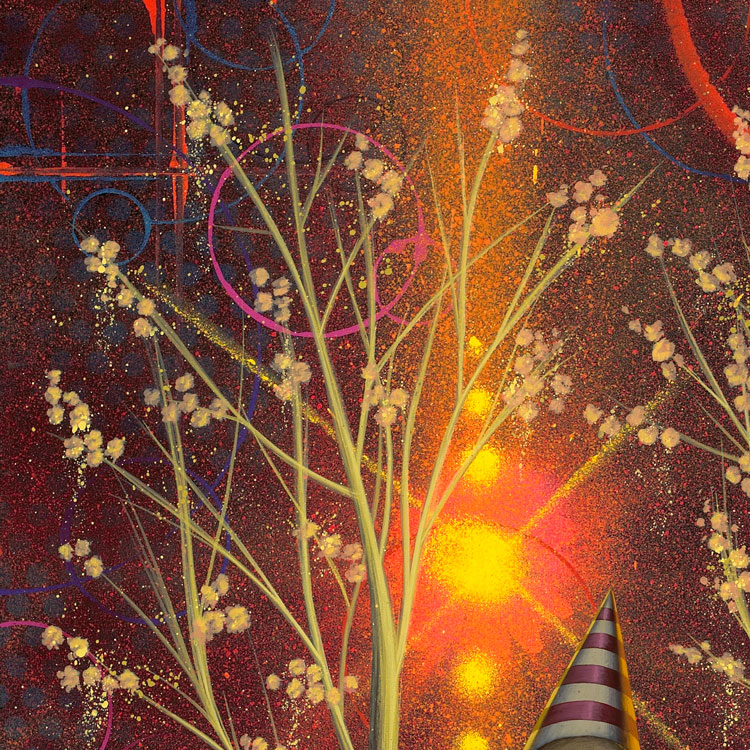 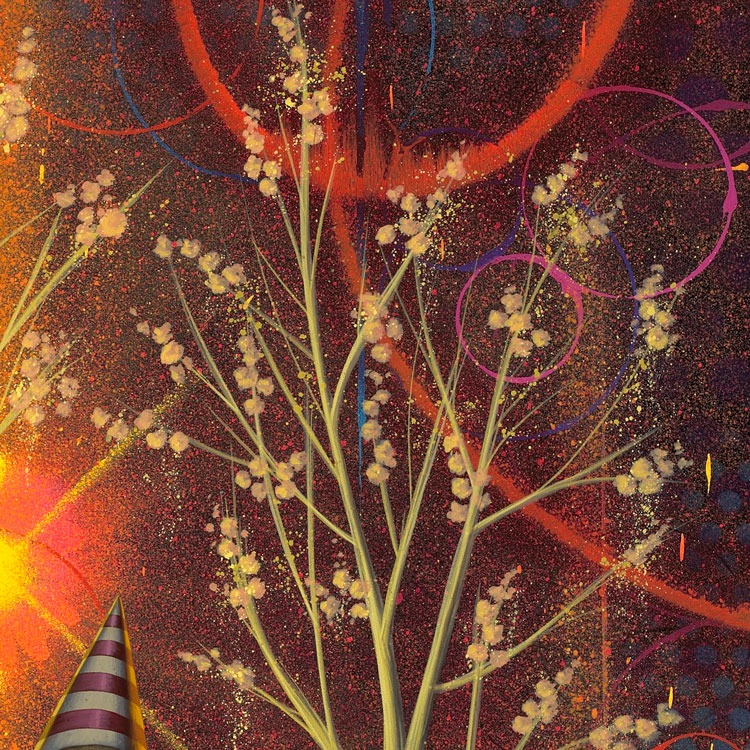 We welcome back California duo of RISK and Nathan Ota as they return with Old School New School. The debut collaboration RUN Crucifix sold out almost instantly, as did Nathan's solo RUN "Birds of Play", so be sure to grab this one early. Nathan Ota took a few to talk to us about the latest collab in the 1xRUN Thru Interview below...

"This painting showcases the transition from the old school to the new school. As a traditional painter now, I no longer use spray-paint in my work which is evident with the skull and fat caps on the ground and having the bird on the skull is sort of a new rebirth of what I do now. These collaborations are a rebirth of Risky and I coming back and working together again after 20 years of perfecting our skills and putting it back together again like we once did in high school." - Nathan Ota
MORE
ABOUT Risk & Nathan Ota:
In a career spanning 27 years, RISK has impacted the evolution of graffiti as an art form in Los Angeles and worldwide. RISK gained major notoriety for his unique style and pushed the limits of graffiti further than any writer in L.A. had before: He was one of the first writers in Southern California to paint freight trains, and he pioneered writing on “heavens,” or freeway overpasses. At the peak of his career he took graffiti from the streets and into the gallery with the launch of the Third Rail series of art shows, and later parlayed the name into the first authentic line of graffiti-inspired clothing. - RiskRock.com

"Ever since I can remember, I have always found myself drawing over doing my homework. My early influences came from cartoons on television, comic books, photographs and Punk-rock flyers. I can still remember sneaking into my older brothers room and raiding his ,"Vamperella" comics and trying to copy or trace all the covers I could get my hands on. Classical art never really interested me at that time so I turned to what really spoke to me with artists such as, Robert Williams, Olivia, Puss Head and Raymond Pettibon. Traditional art never came into the picture till I started high school but it still didn't speak to me. I always found myself gravitating toward popular culture and at that time it was graffiti." - Nathanota.com 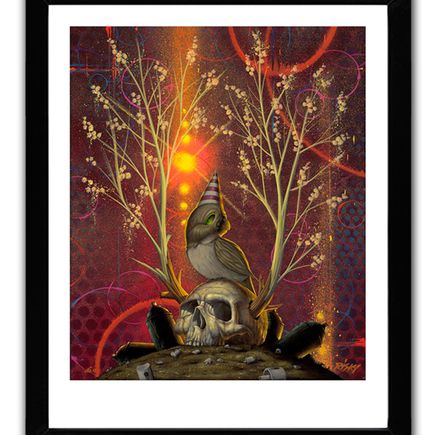 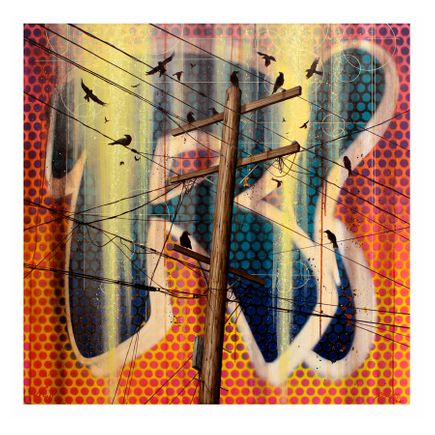