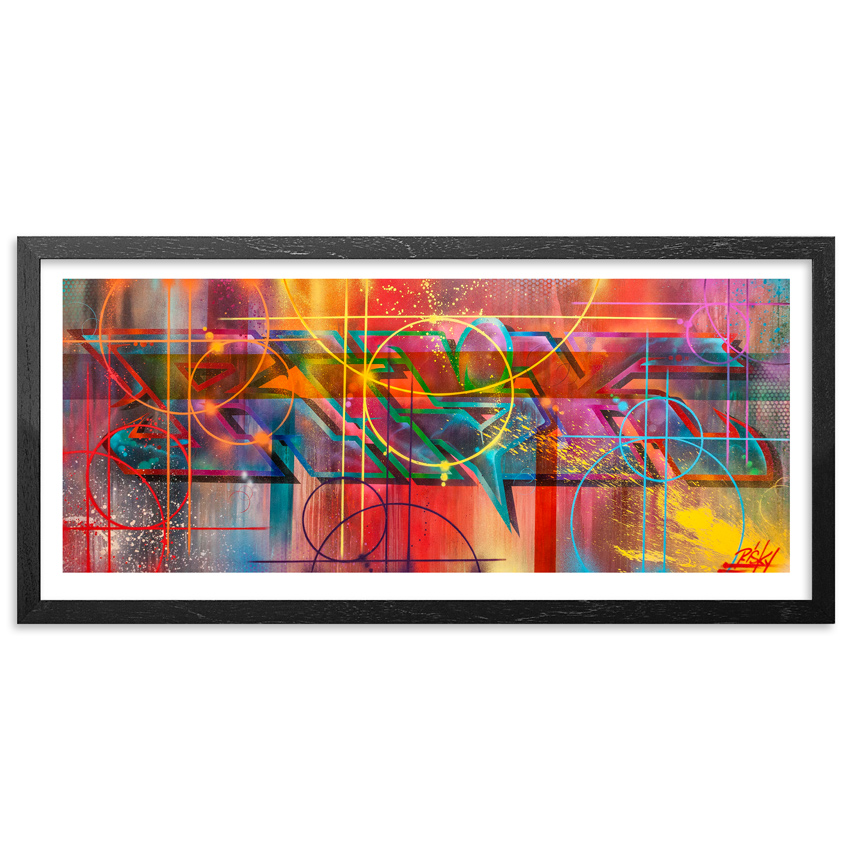 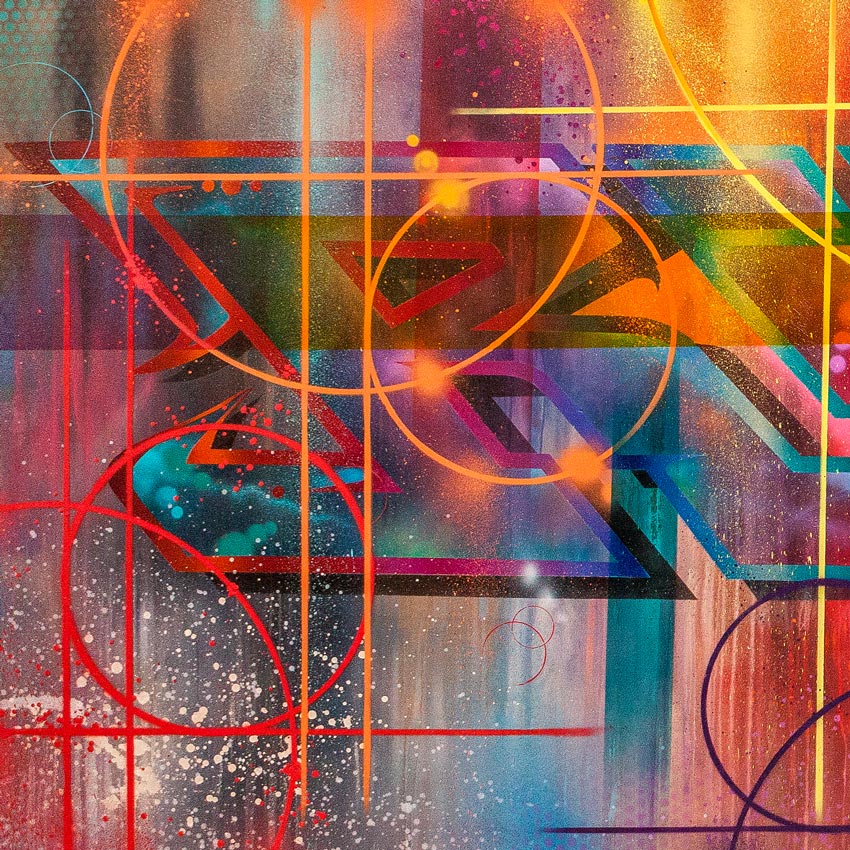 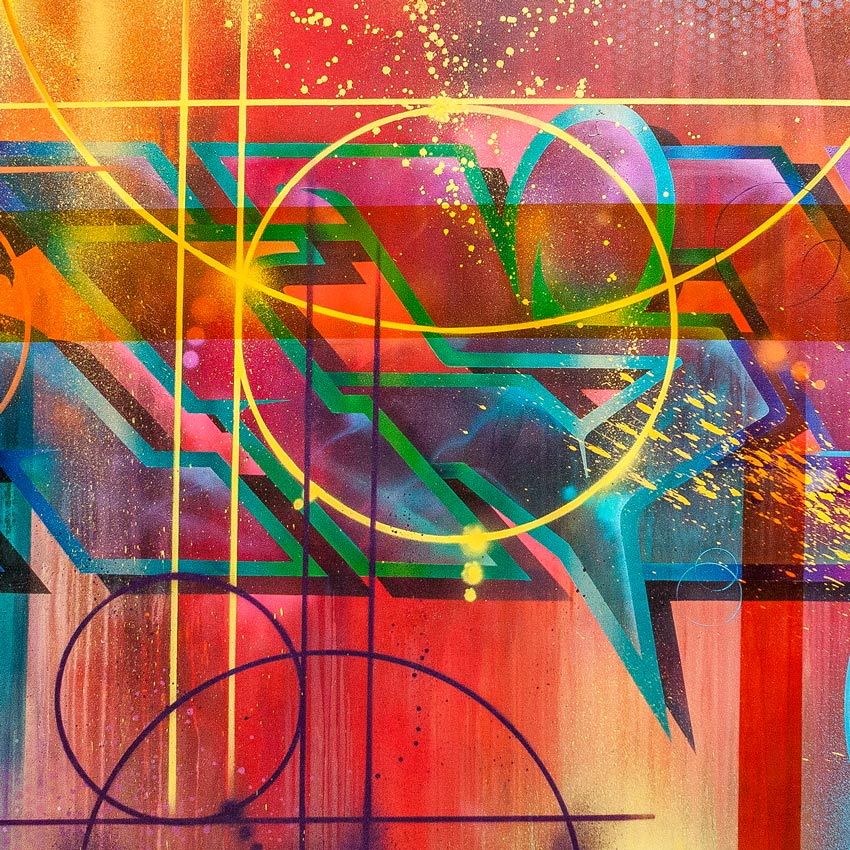 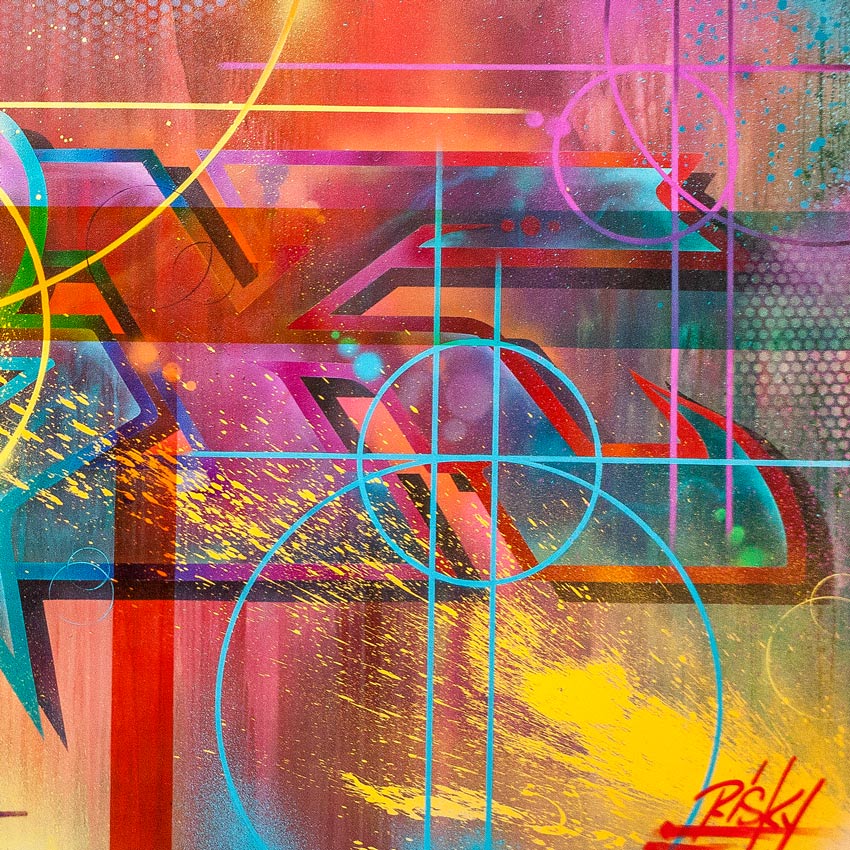 
MORE
ABOUT Risk:
Kelly Graval, the multi-talented Fine Artist, Illustrator, and Graffiti artist known as RISK, has been synonymous with the Los Angeles art community for decades. With a career spanning 30 years, RISK has solidified his place in the history books as a world-renowned graffiti legend. He has come a long way since he pioneered the painting of freeway overpasses, signs and billboards, dubbed “heavens.” Although RISK loves aerosol art, he sees it as merely just one genre in his life’s work. From his days as a student at the USC School of Fine Arts to gallery and museum showings around the world; RISK has transformed from a street artist to a rising star in the contemporary art world. 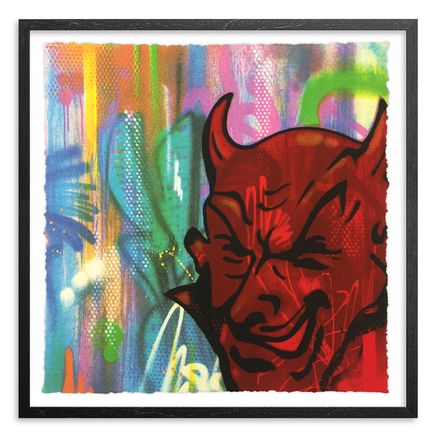 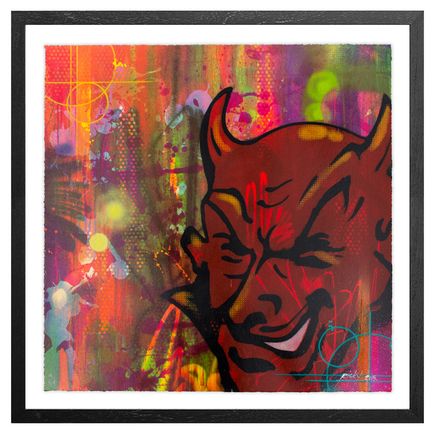 Risk
Third Rail #19 - Hand-Painted Multiple
Run of 10
ARCHIVED
This run is not on sale. Check the product page for more info.
Favorite 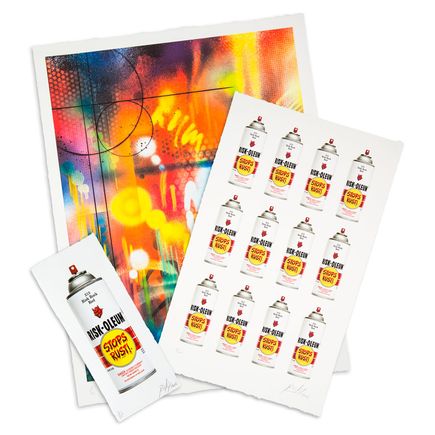 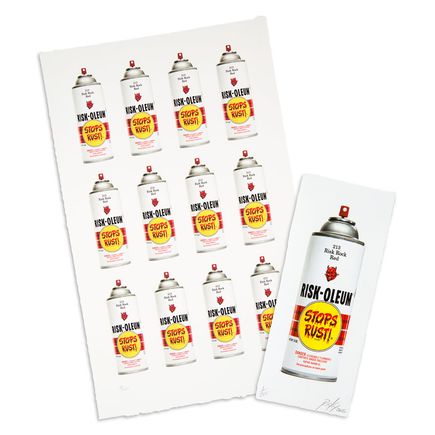 Risk
Riskoleum Grid + Small Riskoleum Can - 2-Print Set
Run of 50
ARCHIVED
This run is not on sale. Check the product page for more info.
Favorite 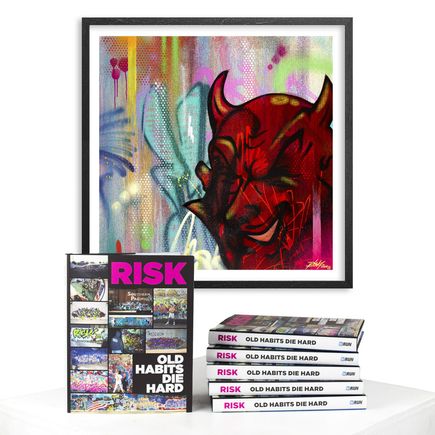 Risk
Old Faithful - Standard Edition
Run of 24
ARCHIVED
This run is not on sale. Check the product page for more info.
Favorite 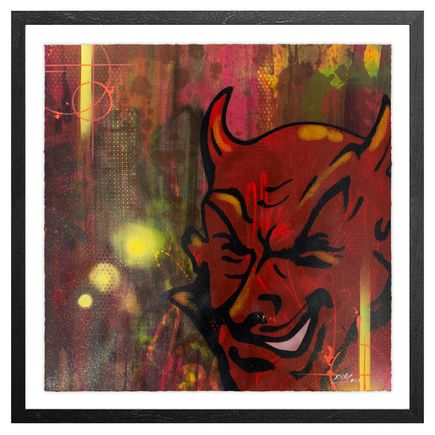