SOLD OUT
Favorite
IN THIS COLLECTION:
Black History Month 2021
52 Artworks13 Available
ABOUT Robert Peterson:
Robert Peterson is a contemporary artist currently living and working in southwestern Oklahoma. Born in 1981, Peterson picked-up a paintbrush for the first time in July of 2012. Emerging as one of this country’s most celebrated new artists, Peterson has exhibited his works in some of this nation’s hottest art markets that include: New York City, Chicago, Los Angeles and Miami.

The living definition of triumph over tragedy, the self-taught artist’s journey has revealed him to be nothing short of a modern-day phoenix. Peterson’s career as an artist began five years ago; completing his first professional art piece the same day he was advised that a major surgery was required to improve his quality of life. Peterson left the doctor’s office that day and purchased a $6 paint set and a $7 double canvas from the local art store. It was this life altering experience that he credits with giving him his new appreciation for life and love for art. With the core belief that when you believe in yourself enough others will too, Peterson has seen this life philosophy fully-manifested as art collectors across the globe have sought him out to purchase his paintings and commission artwork for their collections.

Peterson said he'll never forget when R.L.Sparks, who helped to enlarge the awareness and importance of Andy Warhol works, purchased a few of his paintings at his debut art show in NYC in March of 2013. Debuting at Art Basel - Miami, one of the world's premier Modern and contemporary art fairs later that year, Peterson was humbled to see his talent acknowledged by celebrities like Gabrielle Union, Tyson Beckford, and producer Gil Green.

Named the 2016 “Artist of the Year for Southwestern Oklahoma” by the Oklahoma Arts Council, Peterson made history by becoming the first African-American to hold that title in the state’s history. In December of 2017 during the Art basel Week Miami Robert earned the Spectrum Spotlight Artist of the Year.  Peterson and his work has been featured in the Huffington Post, Studio Visit Magazine, MTV.com, Hot97.com as one of their Artist to Watch. Peterson has also been featured on GlobalGrind.com, WABC-TV ABC 7 news - NYC, and numerous other publications.

Robert Peterson resides in Lawton, OK, with his wife of 17 years, Marina, and the couple’s three children, Caleb, Joshua, and Breianah.
MORE
MORE FROM Robert Peterson
$100
Run of 25
Favorite 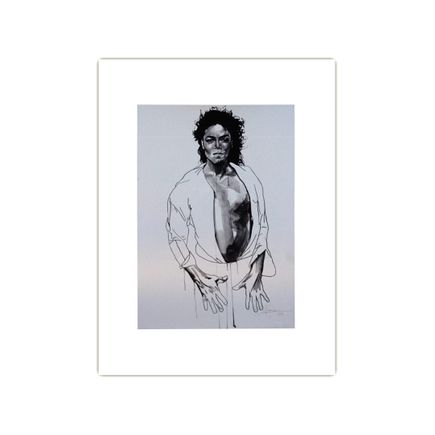 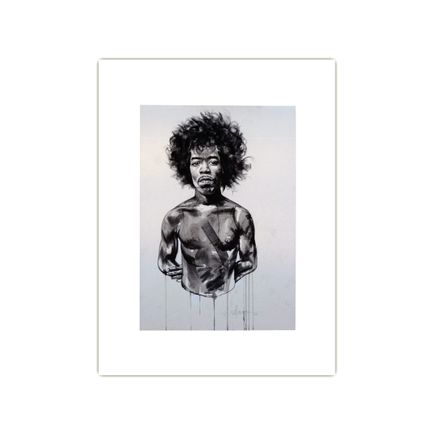 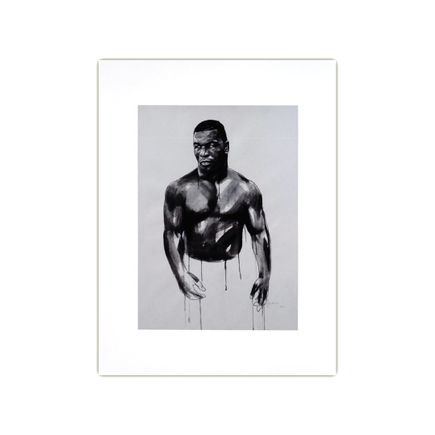 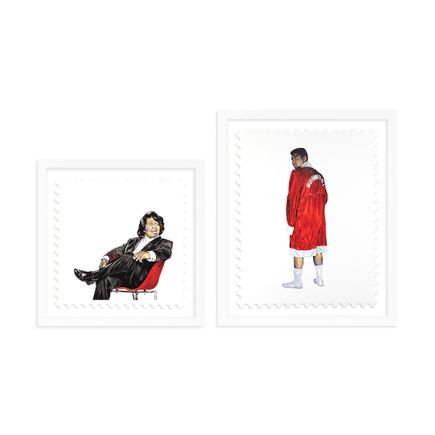 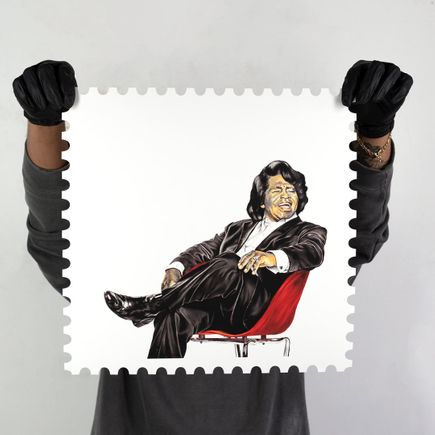 Robert Peterson
Say It Loud
SOLD OUT
Run of 25
Favorite 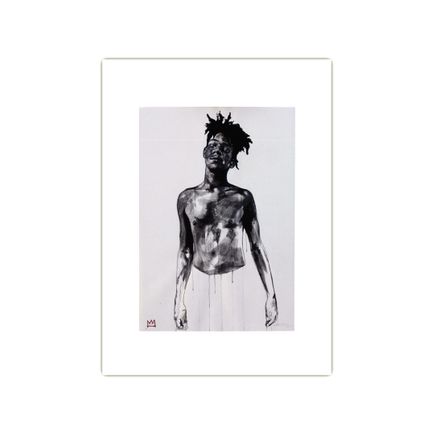