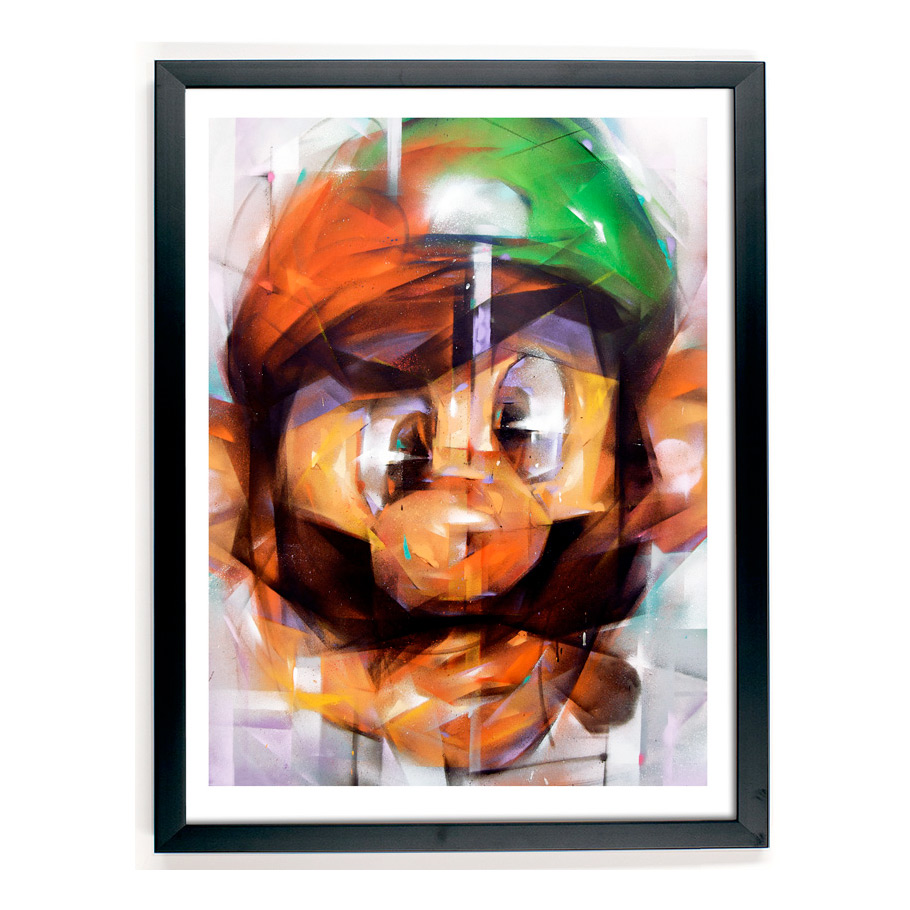 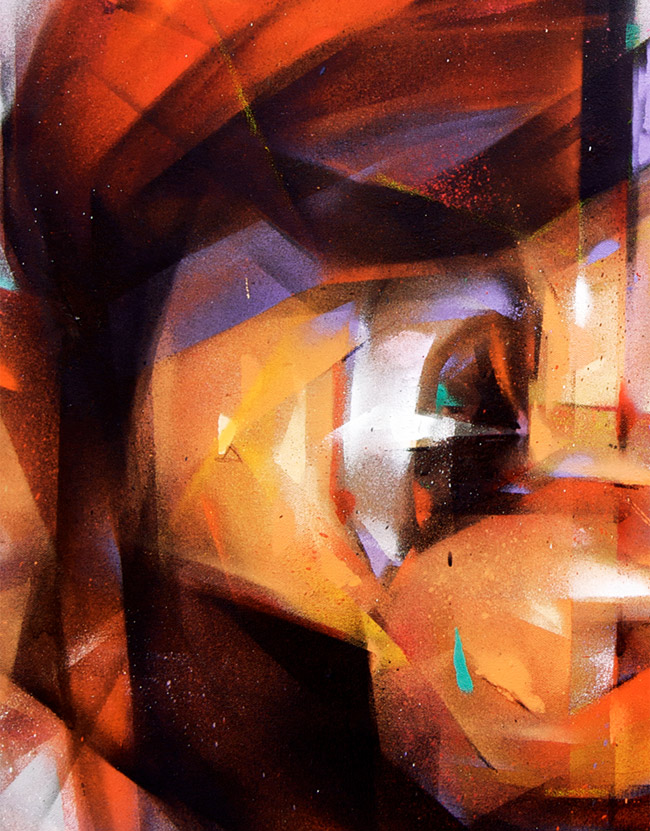 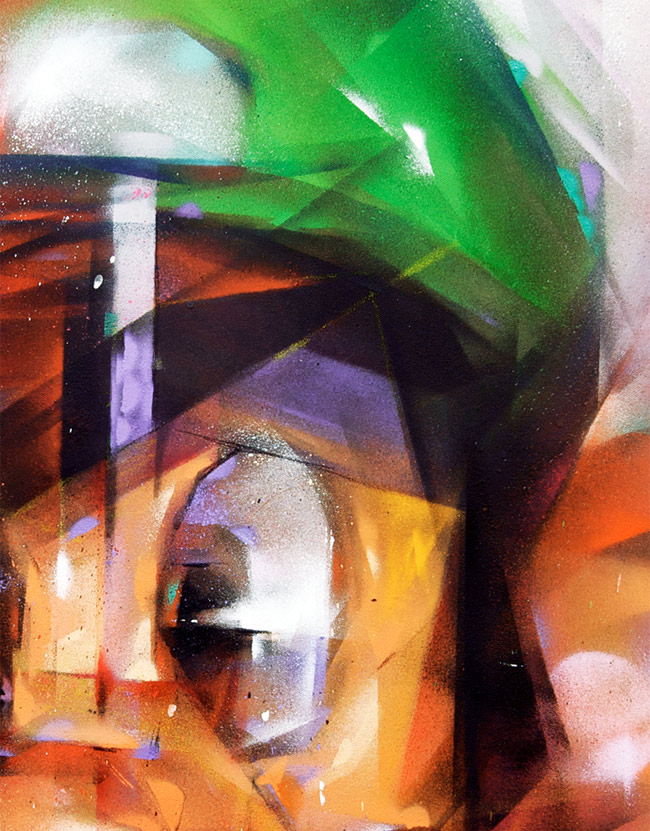 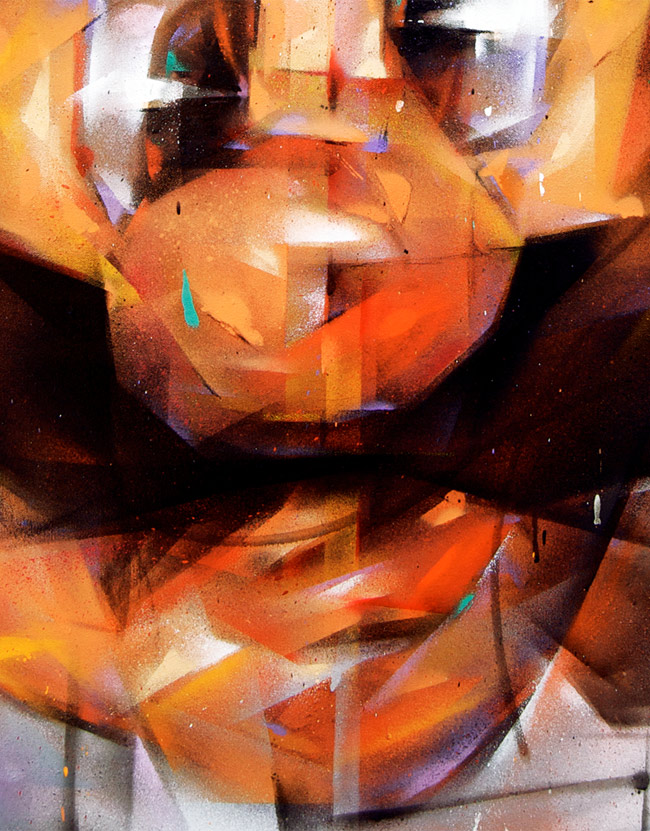 
"When I paint, I try not to reproduce a technique or an idea that we already know and see. Although I do apply traditional methods of observation and technique, that is usually my 'step 1' in the process. I create a foundation that looks like a straight forward rendering of a subject, in this case the painting in progress looked much more smooth and closer to the actual character illustrations that we usually see Mario Bros. done in. The next step from here is to leave the rest up to chance by deconstructing and embellishing what I initially setup. During this next step is usually when interesting aspects of a painting begin to emerge. The idea for this was based on the relationship between Mario and Luigi of the video game Super Mario Brothers. When I was sketching ideas the first thing that came to mind was to join their profiles. They are one in the same. I also thought about how the characters must've been high on shrooms." - Samuel Rodriquez

This RUN comes signed, numbered and with a Certificate of Authenticity from Samuel Rodriguez and 1xRUN. 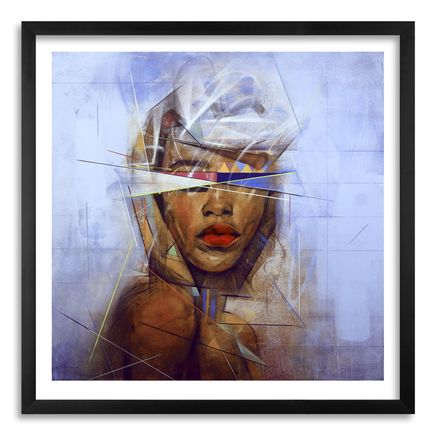 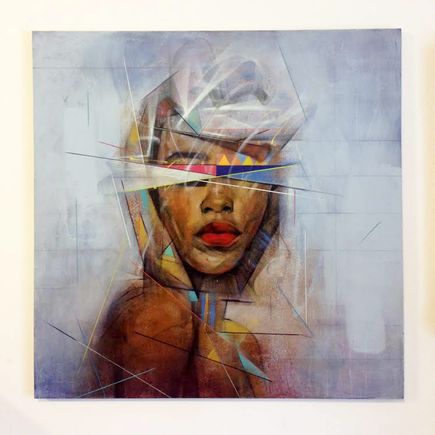 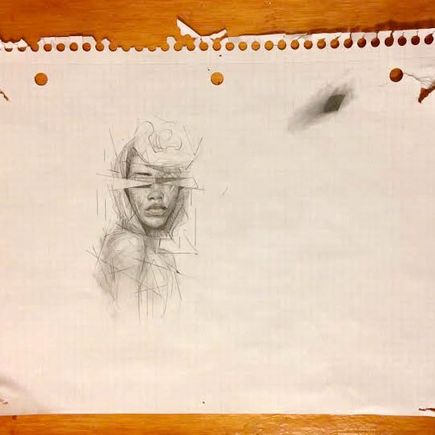