SOLD OUT
Favorite
IN THIS COLLECTION:
Heart Of Gold
2 Artworks0 Available 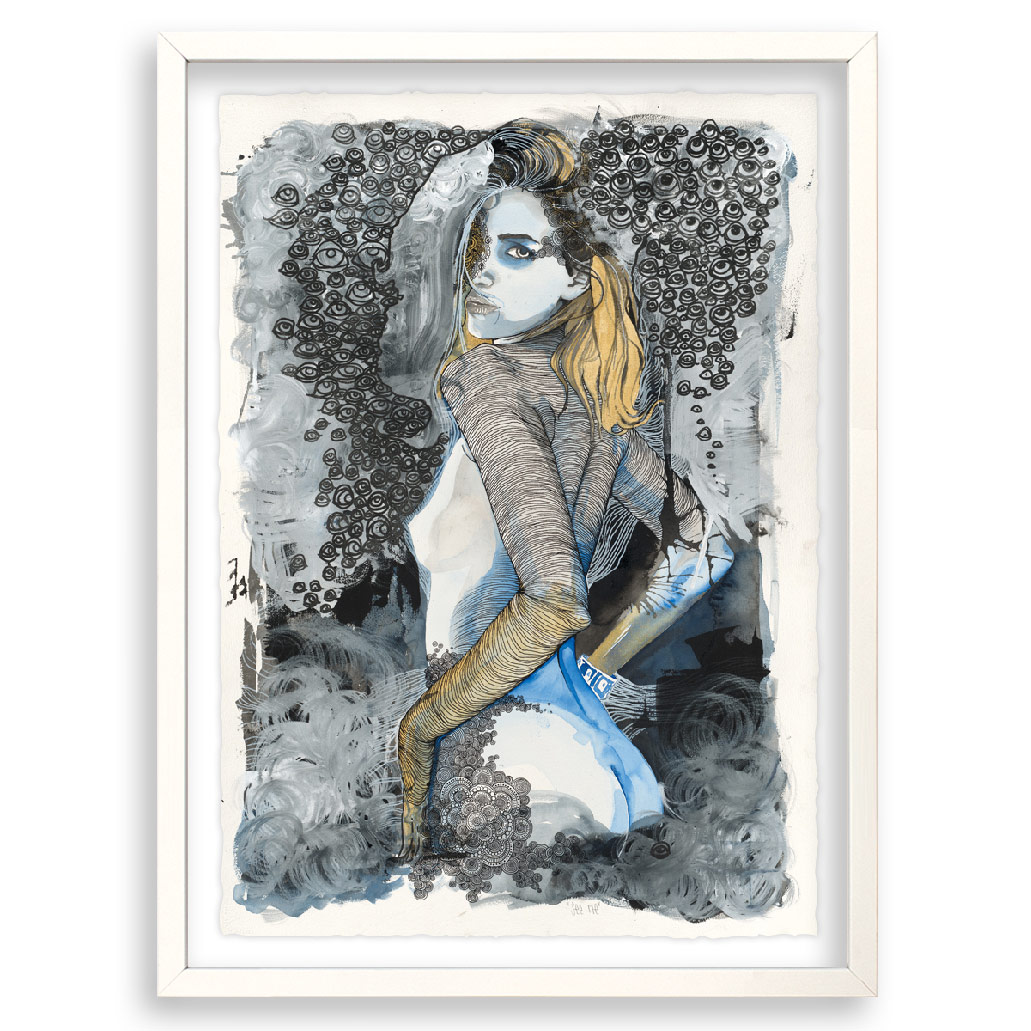 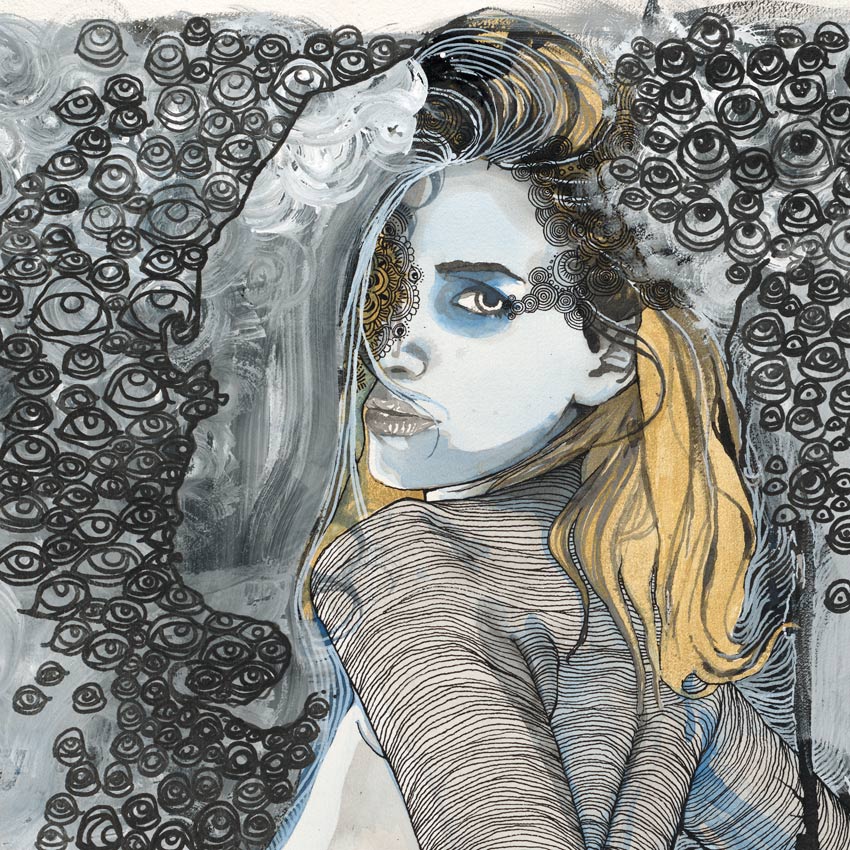 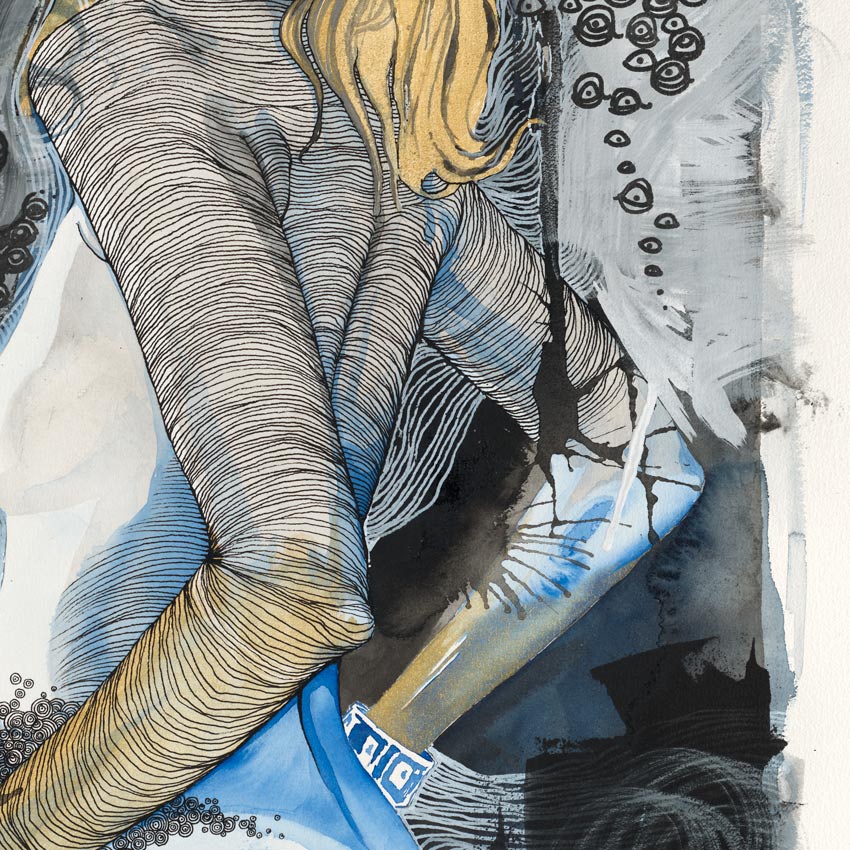 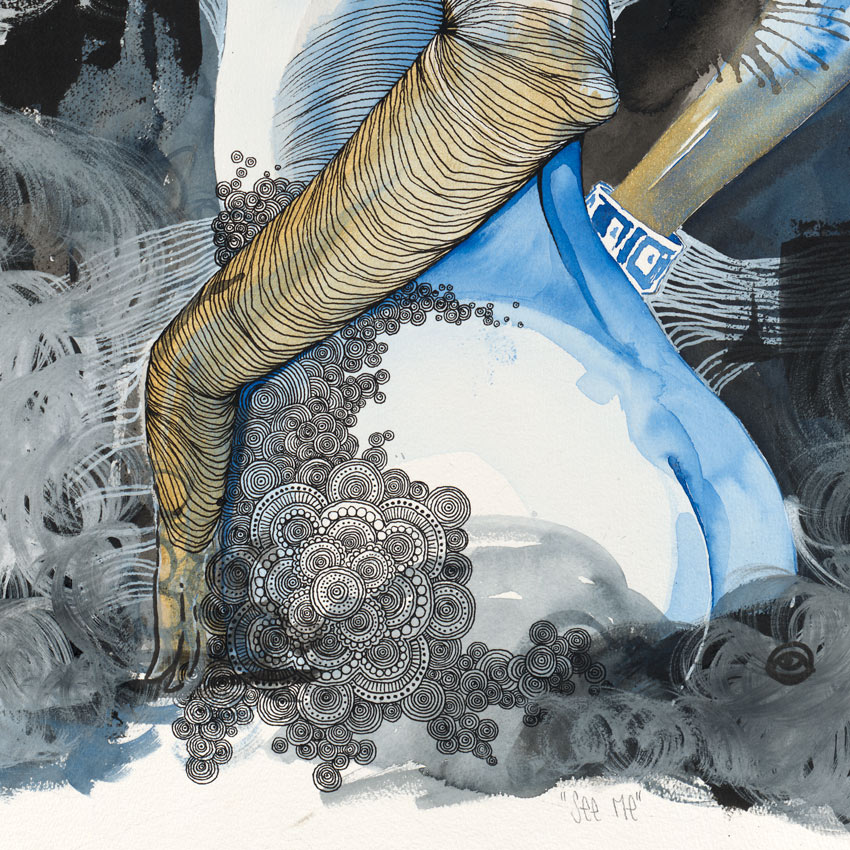 It came along with a large handful of other paintings I did over the past couple of months after being home from tour. I wanted to simplify my approach and engage some friends in conversation, then paint them along the way. So I guess the theme would be something along the lines of "Conversations with Beautiful Women..."' - Brandon Boyd

Beginning Thursday December 3rd the 1xRUN / Juxtapoz Art Bar will host two limited edition live print releases each day at 3:00pm and 6:00pm. Patrons of the fair will have the first chance to purchase these limited edition prints along with a chance to meet each of the artists at Booth G19.

With collectors and fans of all types descending on the Scope Art Fair from around the globe, the three organizations saw a need to bridge the gap between established collectors and the burgeoning fan bases just beginning their collection after being exposed to these artists in Juxtapoz or through social media. Juxtapoz Magazine’s Editor-In-Chief Evan Pricco was tasked to curate a group of artists that represented the vast landscape of the new contemporary movement. 1xRUN worked with each of the artist to publish a limited edition that would be coveted by collectors and Scope will play host to this unique collaboration.

“It’s exciting to see many of these artists selling out editions online within minutes and we wanted to bring that energy to a live environment. This print suite features artists that have built both a traditional fine art career and a robust print market. With this suite wanted to involve both fans to collectors, creating the excitement of a live print release inside the art fair,” 1xRUN Co-Founder Jesse Cory said.

Scope Art Fair is located at 801 Ocean Drive, Miami Beach. For additional information head 1xRUN.com and follow @1xrun, @juxtapozmag and @scopeart for up to the minute updates.

MORE
ABOUT Brandon Boyd:
Brandon Boyd’s work as a singer, songwriter, both as a solo artist and with his platinum-selling rock band, is well documented and universally acclaimed. But now his other life’s work -- that of a painter -- has been garnering increasing attention and devoted audiences of its own. 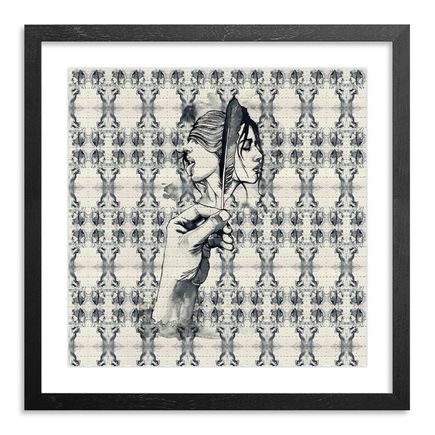 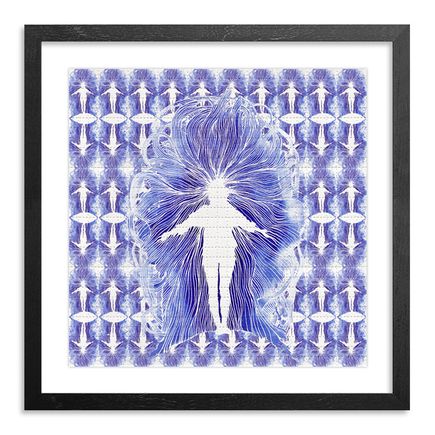 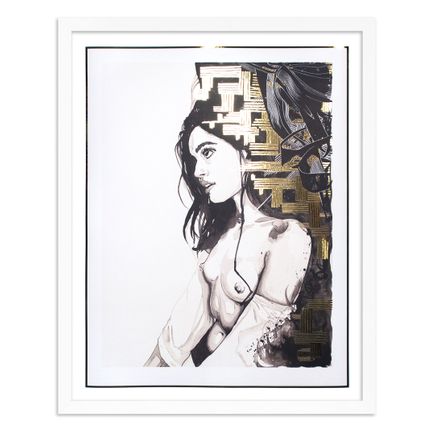 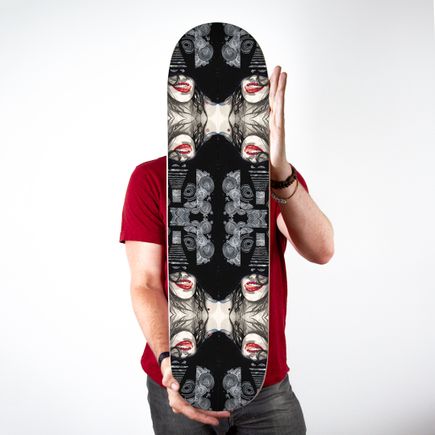 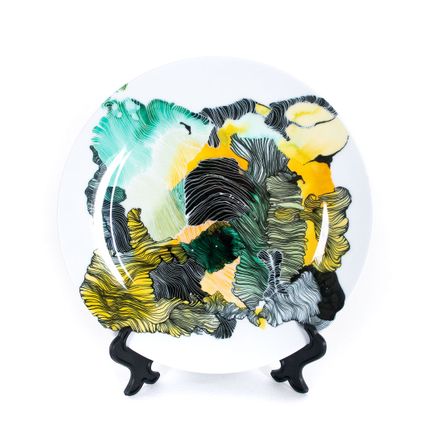 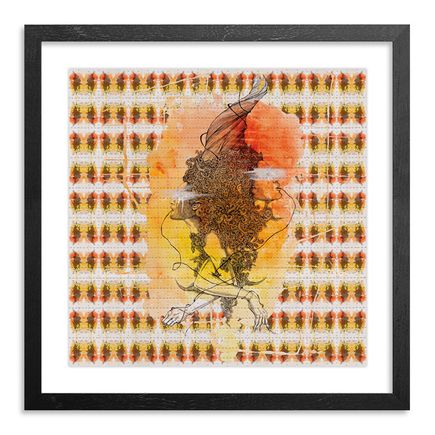