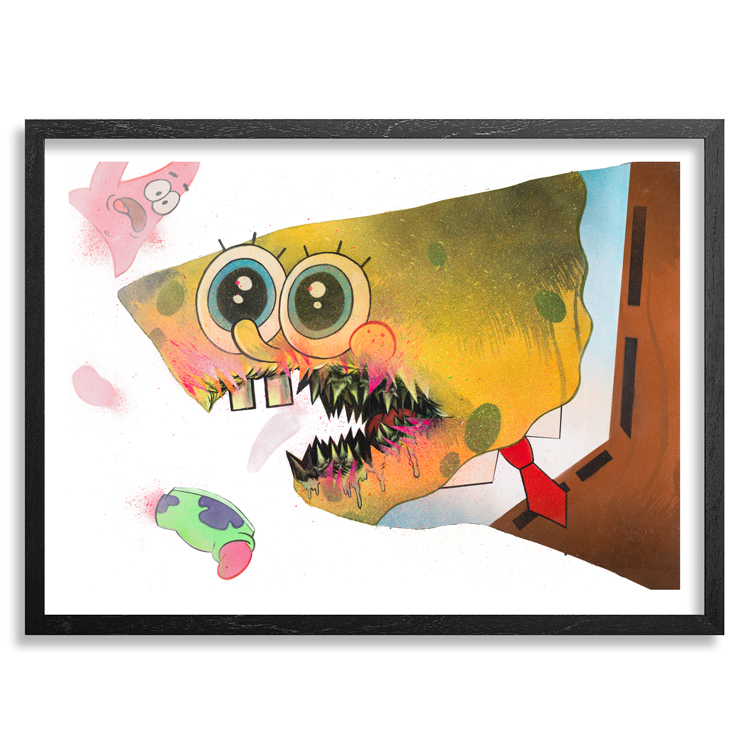 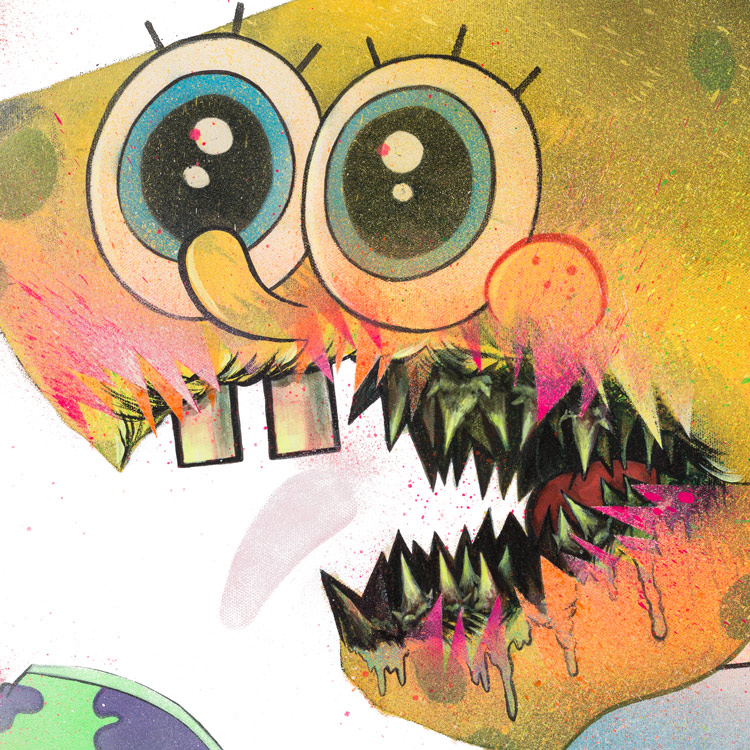 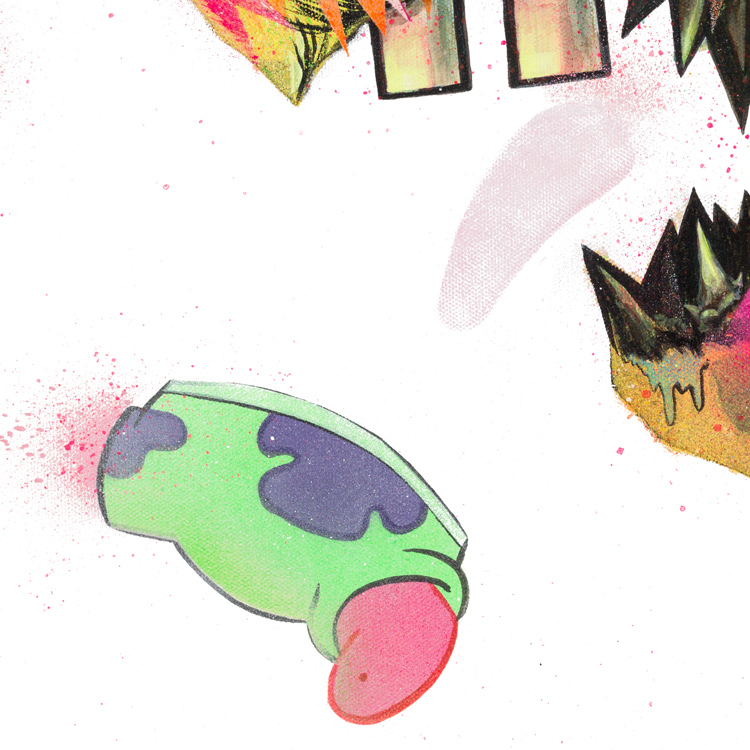 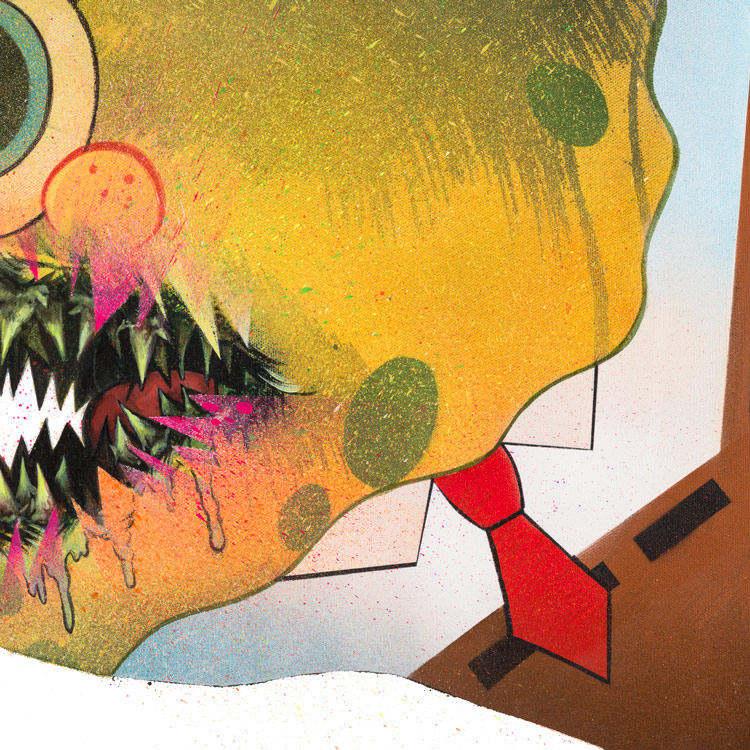 
MORE
ABOUT Shark Toof:
Shark Toof was born and raised in Los Angeles, California where started painting graffiti in 1985 before eventually graduating from Art Center College of Design. 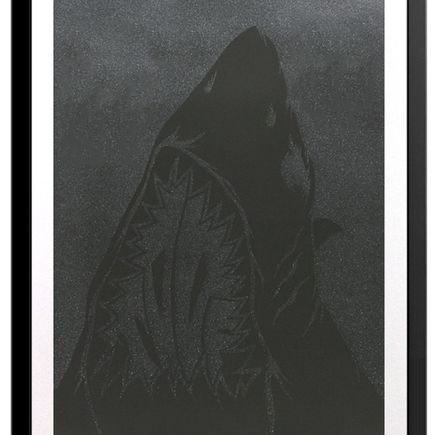 Shark Toof
Shark Toof Icon - Black On Black Edition
Run of 20
ARCHIVED
This run is not on sale. Check the product page for more info.
Favorite 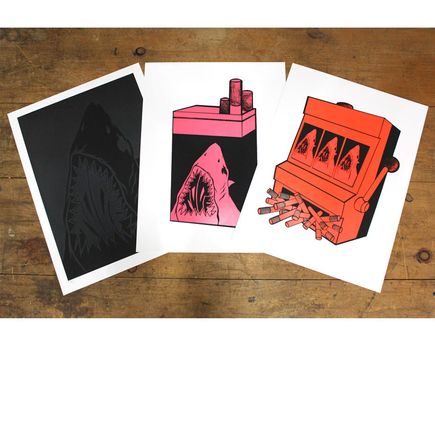 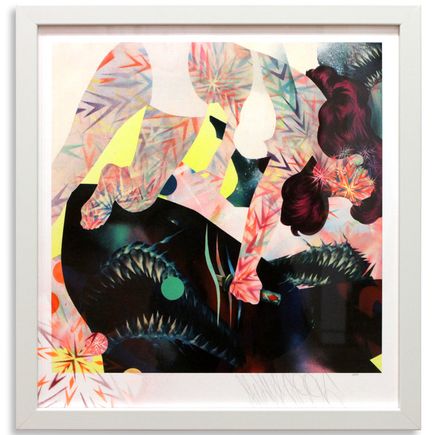 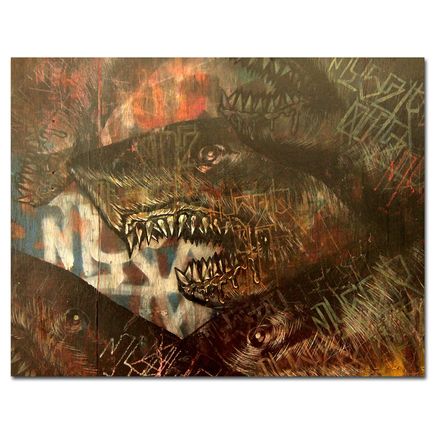 Shark Toof
We Are Sharks
Run of 1
ARCHIVED
This run is not on sale. Check the product page for more info.
Favorite 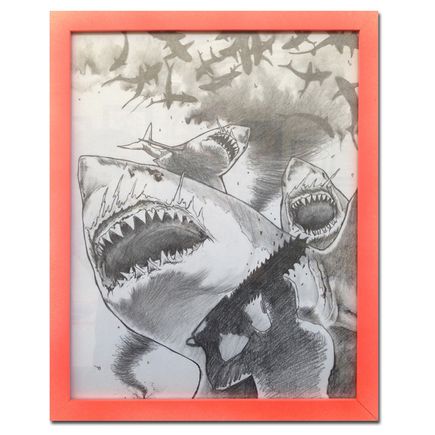 Shark Toof
Sharknado
Run of 1
ARCHIVED
This run is not on sale. Check the product page for more info.
Favorite 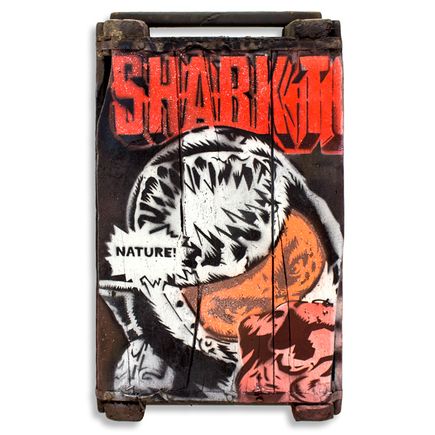