Mayday: The Art of Shepard Fairey 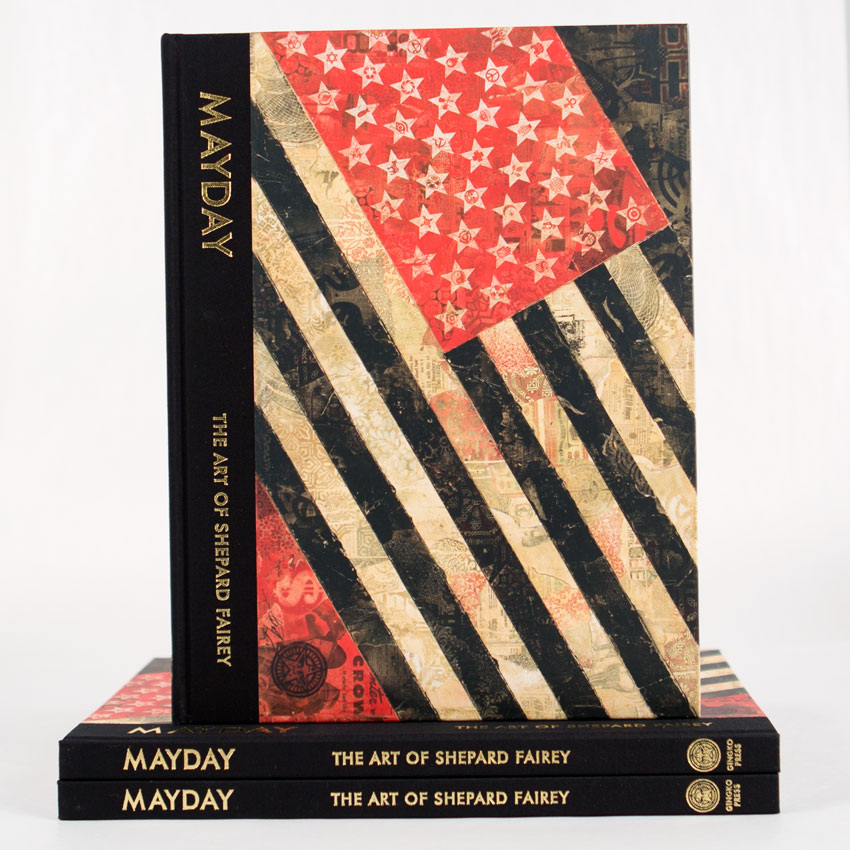 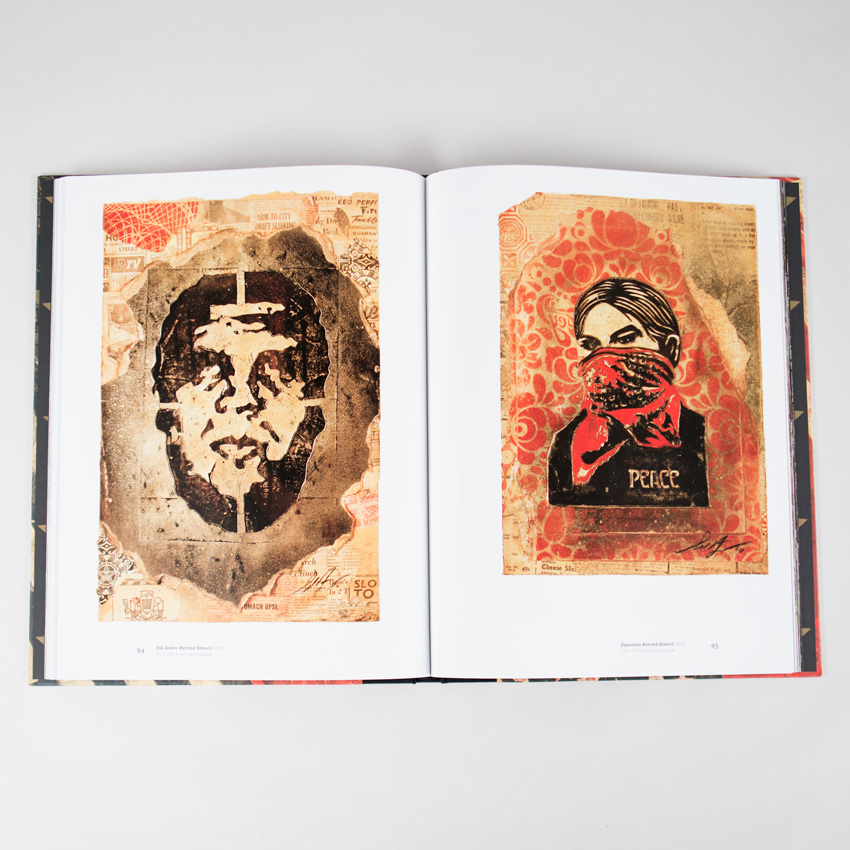 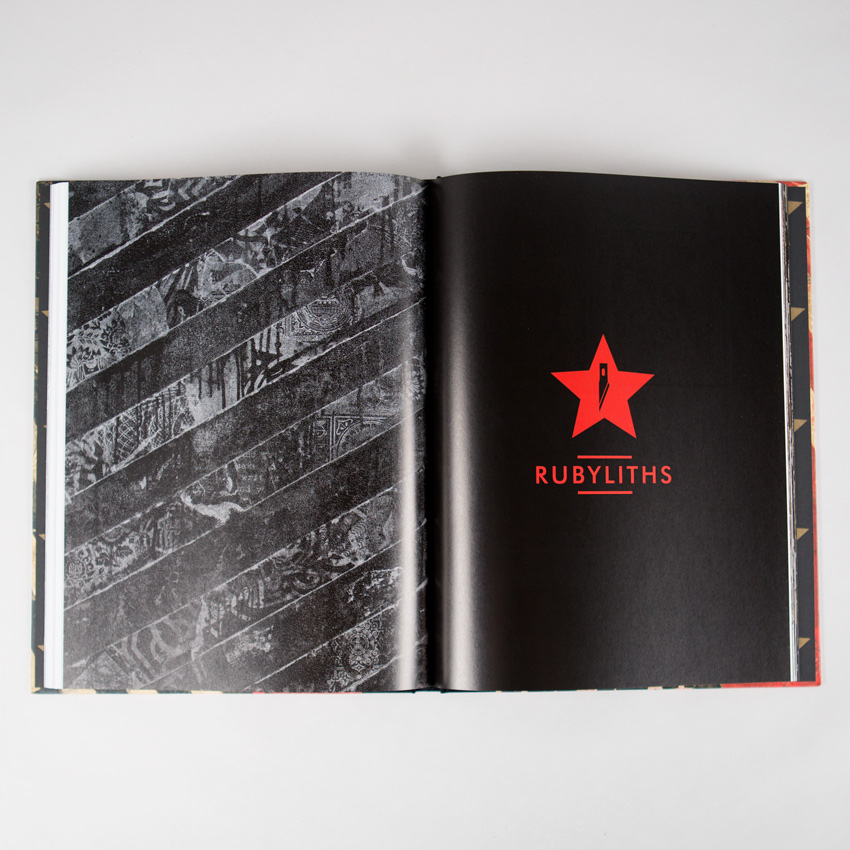 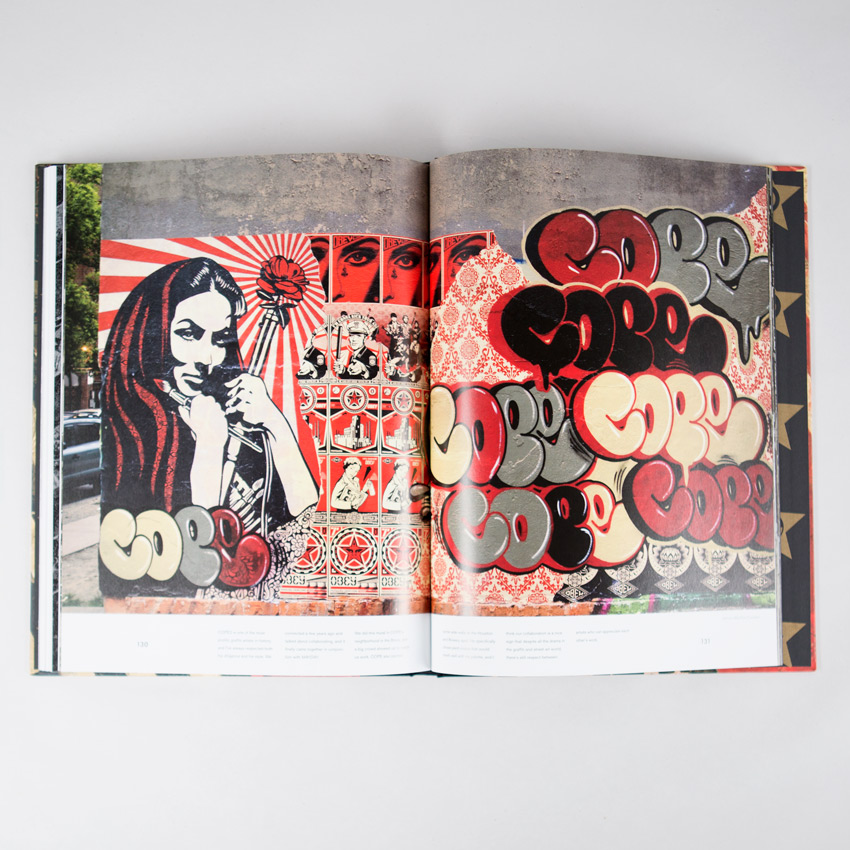 ABOUT THIS ART:
The final exhibition before the closing of New York’s seminal Deitch Projects, MAYDAY is simultaneously a call for heightened awareness and a celebration of the rebirth embodied in revolutionary movements.

MAYDAY — The Art of Shepard Fairey is published as a celebration of an evocative collection of paintings from one of the most important artists of our time. Portraits of advocates of the working class and oppressed define the collection. Fairey stakes the claim that artists, musicians and writers such as Joe Strummer, Jean Michel Basquiat and Cornel West all have parts to play in stimulating response to injustice.

With energy and urgency befitting the title MAYDAY, Fairey captures the radical spirit of his subjects, using portraiture to celebrate the artists, musicians and political activists he most admires. Says Fairey, “These people I’m portraying were all revolutionary, in one sense or another. They started out on the margins of culture and ended up changing the mainstream. When we celebrate big steps that were made in the past, it reminds us that big steps can be made in the future.”

In Fairey’s mind, the persistence of difficulties in the political, environmental, economic, and cultural arenas points to the definition of Mayday as a distress signal: “By now we thought we would be in post-Bush utopia, but we’re still having to call attention to these problems.” Like any mayday call, however, the sounding of the alarm also brings hope for help on the way. “If we stay silent, there’s no hope,” Fairey muses. “But if we make noise, if we put our ideas out there, then maybe we can make a change like the people in the portraits have done.”
MORE
ABOUT Shepard Fairey:
Shepard Fairey was born in Charleston, S.C. and received his Bachelor of Fine Arts in Illustration at the Rhode Island School of Design in Providence, R.I. As a student there he created the “Andre the Giant has a Posse” sticker that transformed into the OBEY GIANT art campaign, which featured imagery that has changed the way people see art and the urban landscape. His work has evolved into an acclaimed body of art, which includes the 2008 "Hope" portrait of Barack Obama, found at the Smithsonian’s National Portrait Gallery.

For more information, visit www.OBEYGIANT.com.
MORE
MORE FROM Shepard Fairey
ARCHIVED
This run is not on sale. Check the product page for more info.
Favorite 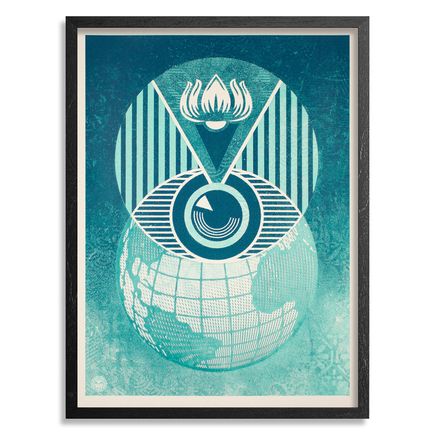