SOLD OUT
Favorite
IN THIS COLLECTION:
Bicycle Day 2020
97 Artworks 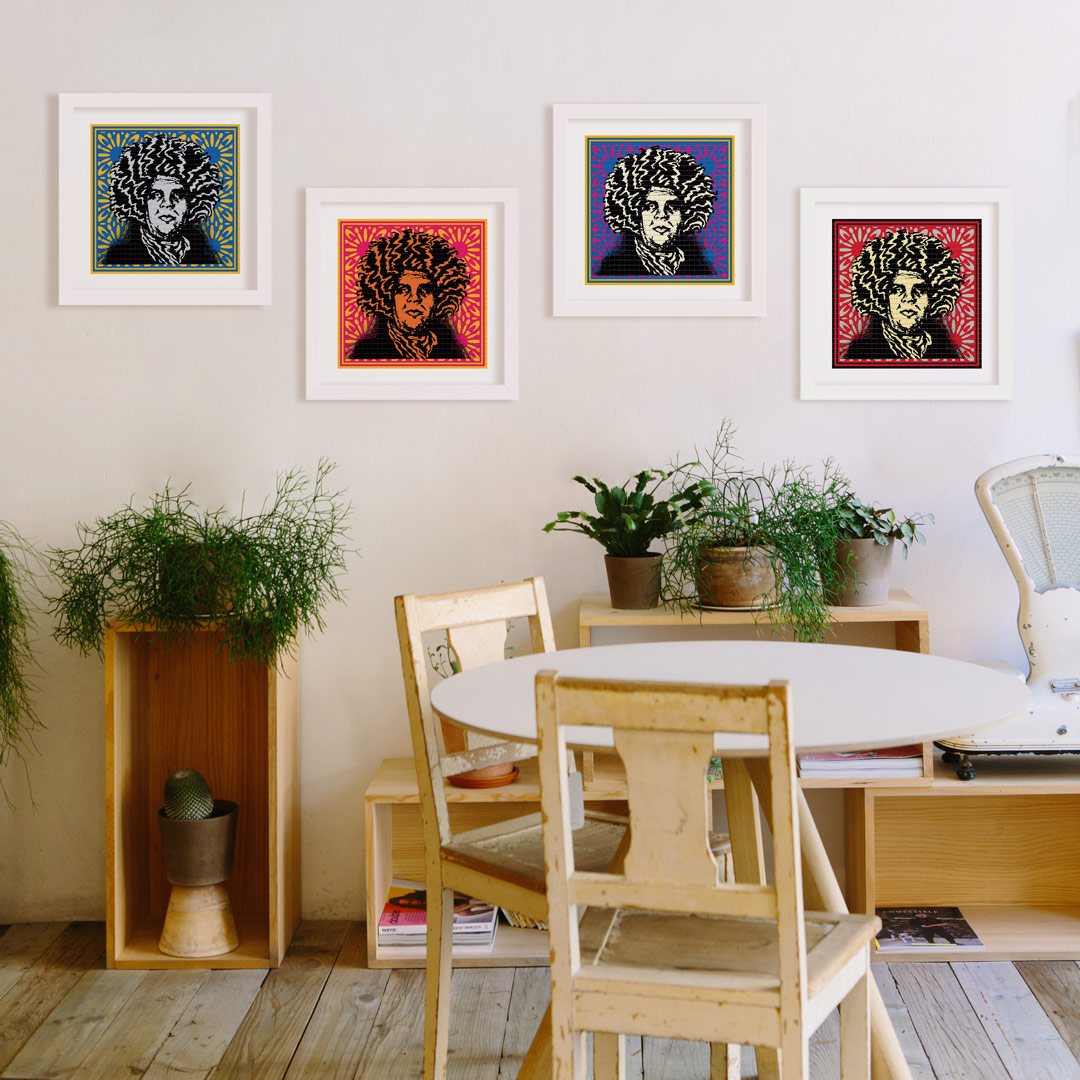 ABOUT THIS ART:
1xRUN is proud to present John Van Hamersveld & Shepard Fairey's FIRST EVER collaborative edition Psychedelic Andre! You can snag one of 4 signature colorways starting April 17th as part of 1xRUN's 2020 Bicycle Day Print Suite!
Note: Limit 1 Per Customer. Duplicate orders will be refunded.
"I first made this image in 1967, and then the poster came out in 1968. One day I sat down and started this drawing out of my style. I had been an art director at Capitol Records, and I hadn't been drawing very much. It was a whole new state I was in. But it was an opportunity to test my drawing and put it into a poster, and have it published. It all came out great. It was a fantastic show. There were ads everywhere and people loved the poster. It just started to become a piece of history right away, much like The Endless Summer poster." - John Van Hamersveld
"I became a fan of Hendrix after I exited my punk rock orthodoxy phase. I ended up gravitating towards John's image because it had that nod to psychedelia, without going so overboard in the baroque detail, that it remained iconic. This Hendrix image itself — along with a few other influences, like Barbara Kruger and Russian Constructivism — was a huge influence in how I was going to make work that had the ability to cut through the clutter of what's on the street and still have a recognizable style. When I was just making variations of the Andre on the different backgrounds, I was looking at a lot of psychedelic work, but John's piece really inspired me to make something that was a deviation from just playing it safe with the original Andre image. So John's Pinnacle Hendrix was sort of a gateway to the evolution of my entire Andre The Giant project. I can't really understate the importance of this image for me." - Shepard Fairey
We caught up with John Van Hamersveld and Shepard Fairey for an hour long conversation to talk about the origins of this image, the lineage of Van Hamersveld's iconic Hendrix imagery and how it would go on to help form Shepard Fairey's now infamous style.
Read our exclusive interview at News.1xRun.com now to see early 60s photos from John Van Hamersveld, Shepard Fairey's early 90s Andre variations and lots more as these two legendary artists trace the lineage of this iconic image...
MORE
ABOUT Shepard Fairey X John Van Hamersveld:
1xRUN is proud to present John Van Hamersveld & Shepard Fairey's FIRST EVER collaborative edition Psychedelic Andre! 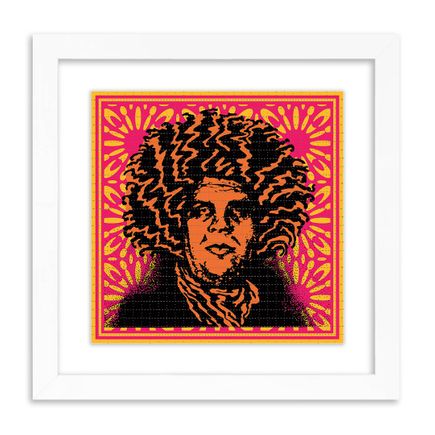 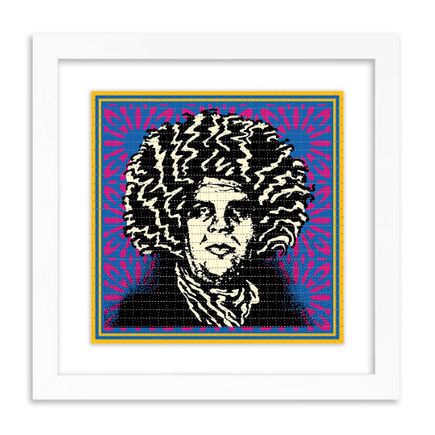 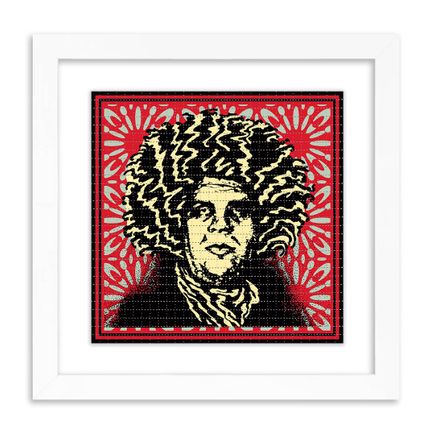