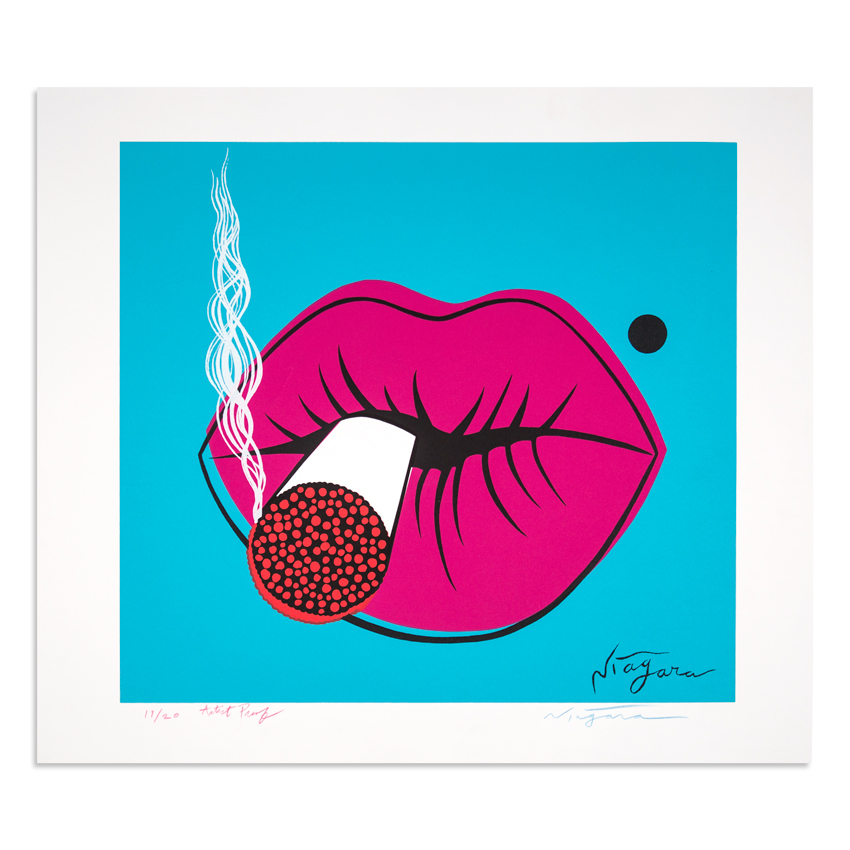 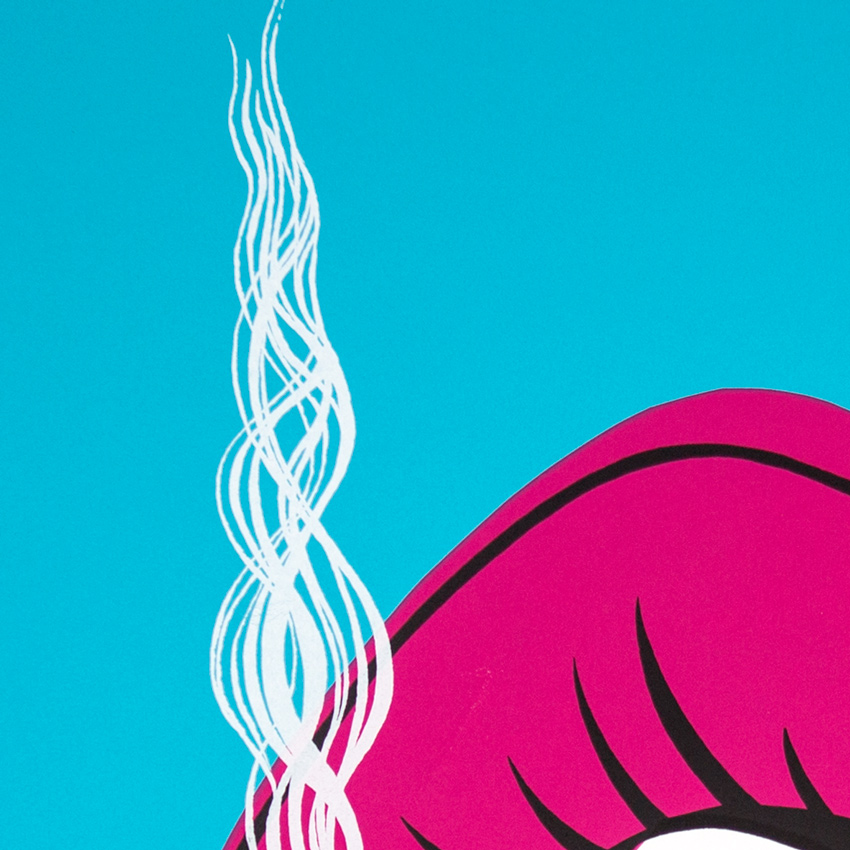 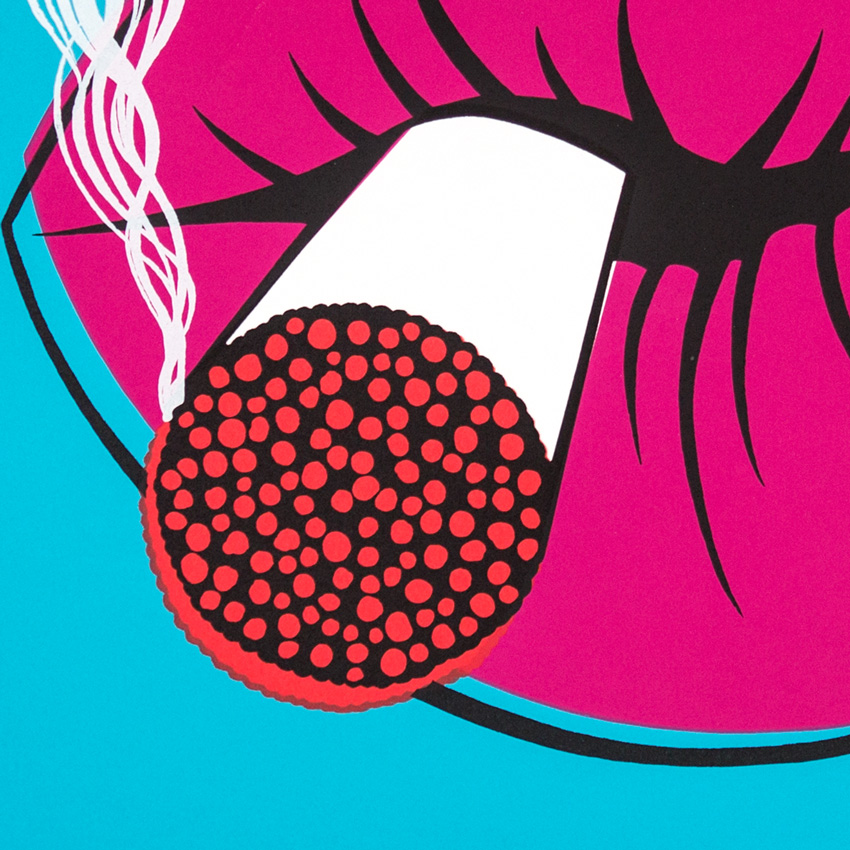 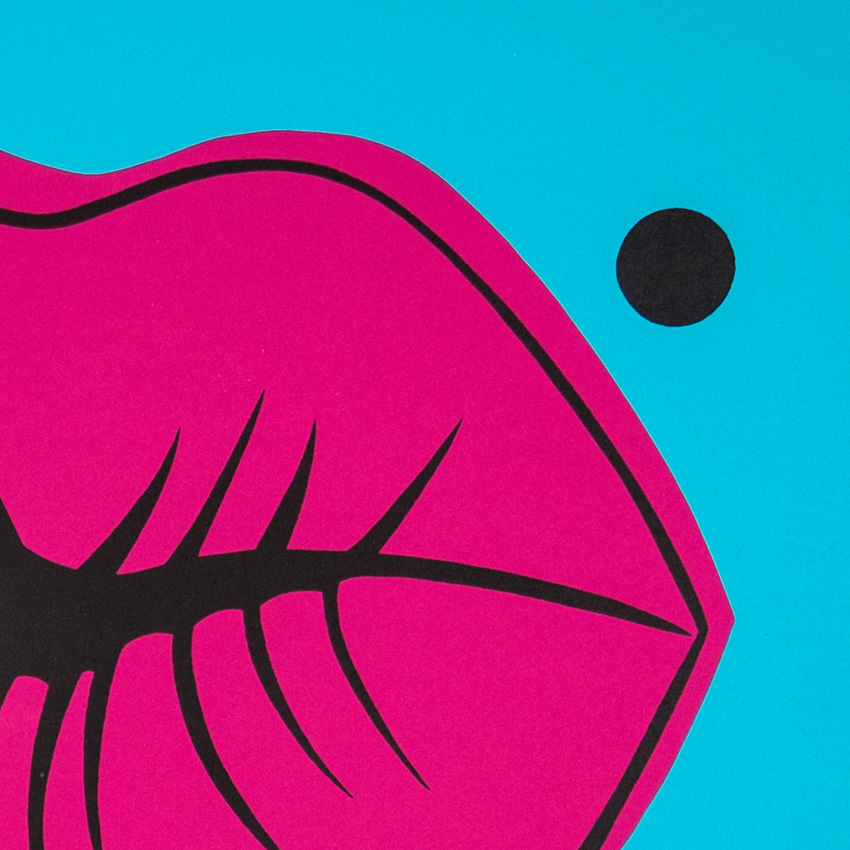 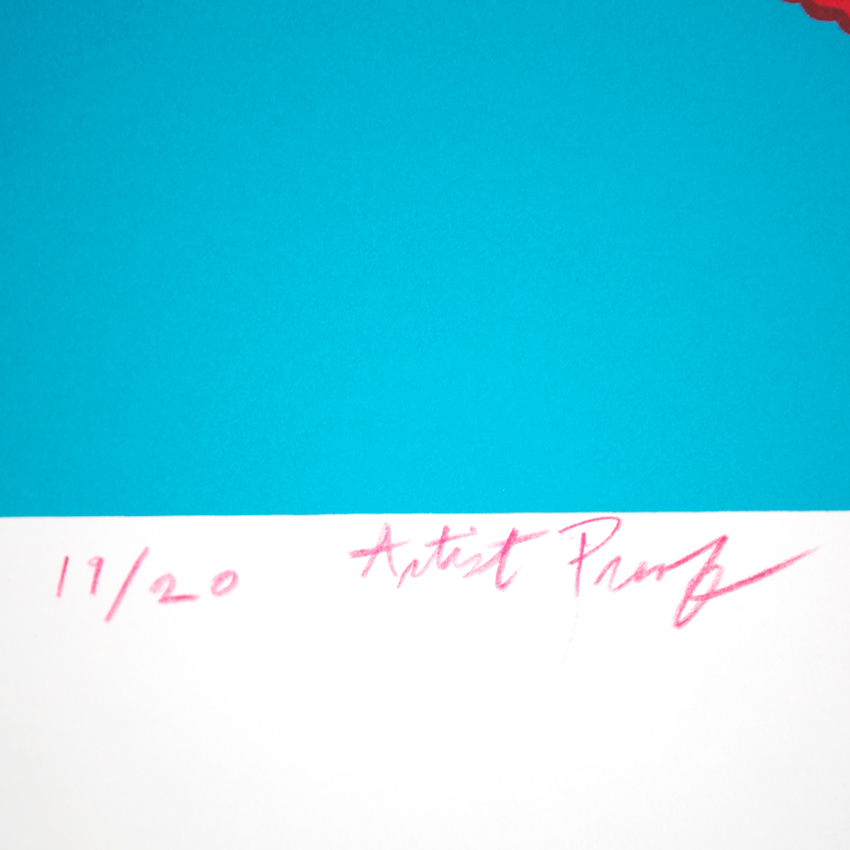 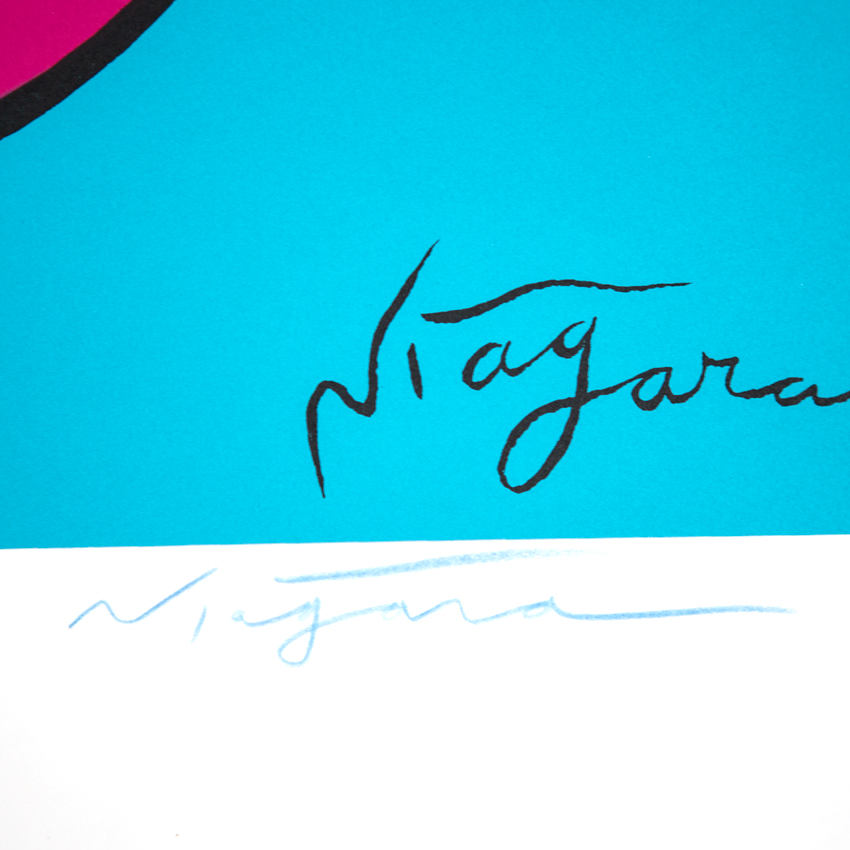 Artist ProofsSOLD OUT
This RUN comes signed and numbered by Niagara with a Letter of Provenance from 1xRUN.
ADD TO FAVORITES 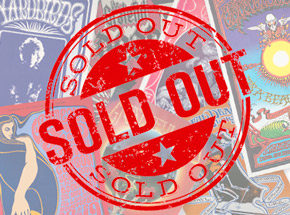 • Early Access
• Exclusive Content
• Artist Features & Interviews
SIGN UP
About this Art
Over the years we’ve met quite a few collectors that share the same passion for subculture and collecting. These passions culminate for the us by collecting specifics artist's, iconography and imagery that shapes each of our collections. On the rare occasion we’re asked to offer vintage items on the site, and we have from time to time. Well last week profoundly changed our lives and we’re excited to share that will you. After spending a few days learning about the stories of 1 collector that has been in the game for the past few decades we found signed prints from many of the artists that built the foundation for collecting art prints. With the likes of Bill Graham, Gary Grimshaw, Coop, Derek Hess and beyond, stored safely in flat files, we sifted through and pulled a few hundred prints. Now that we’re back home we’re doing our best to process this collection, grade for quality, photograph and add to the site.