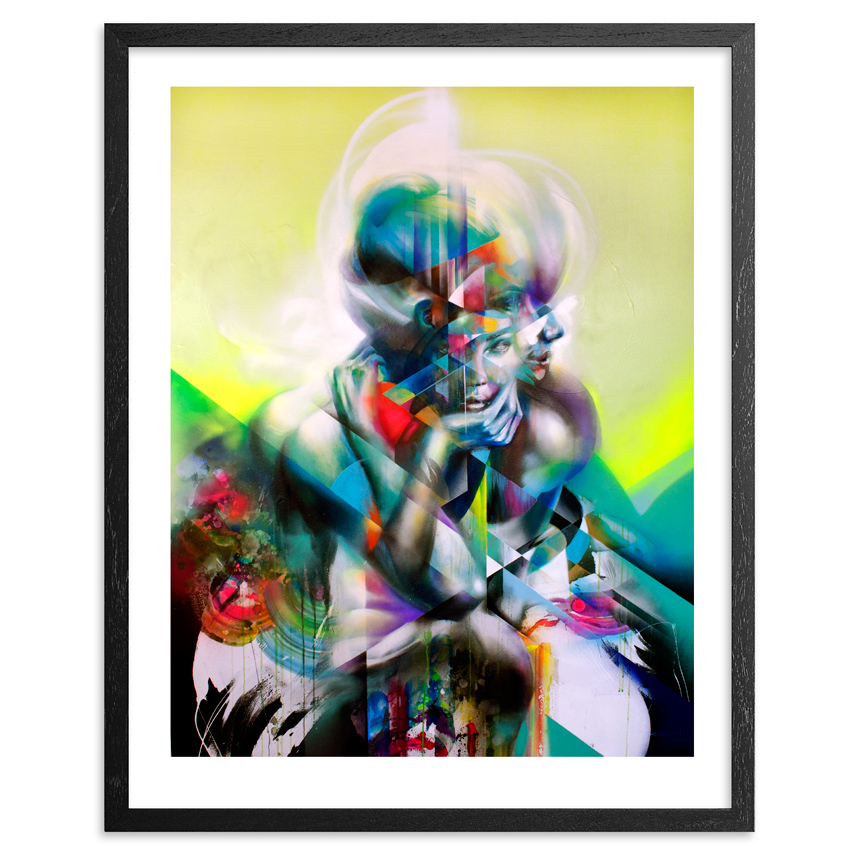 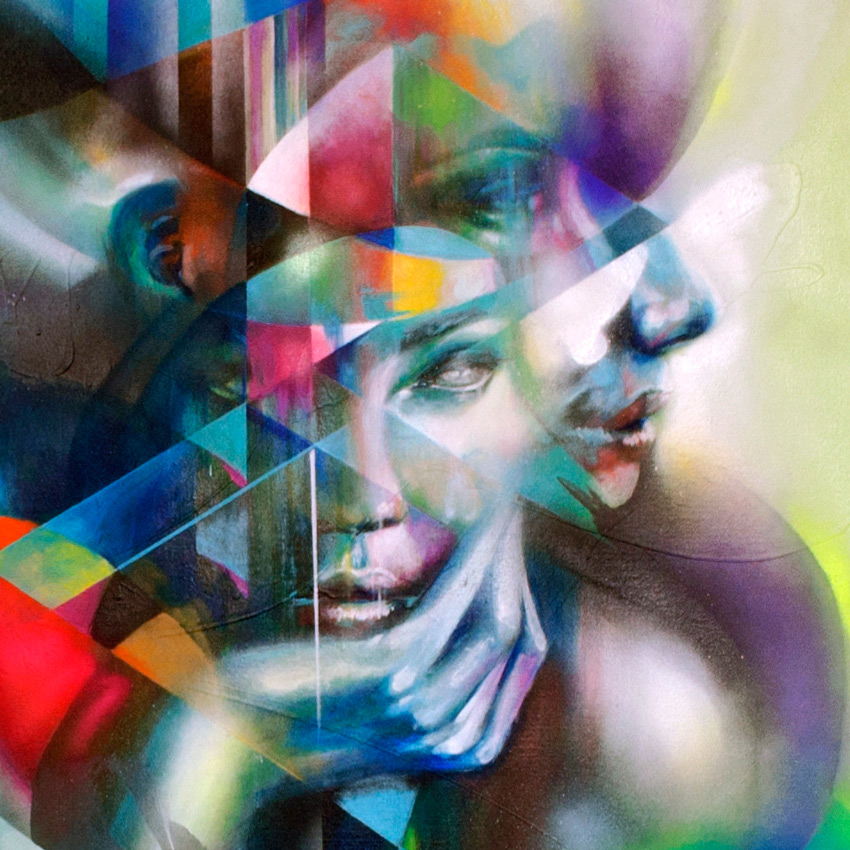 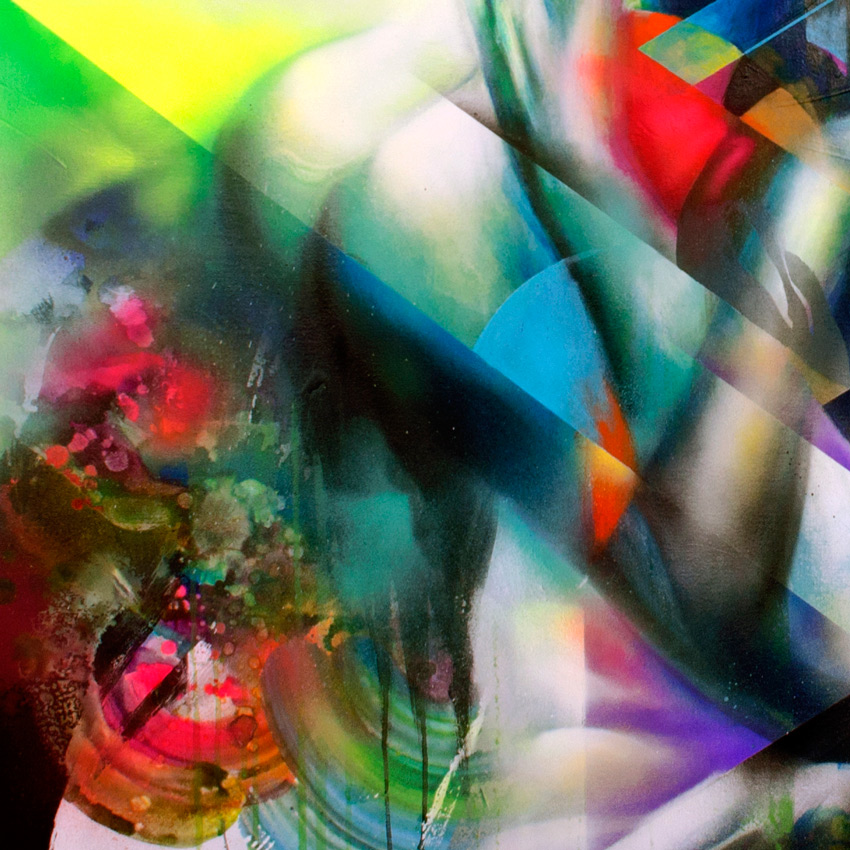 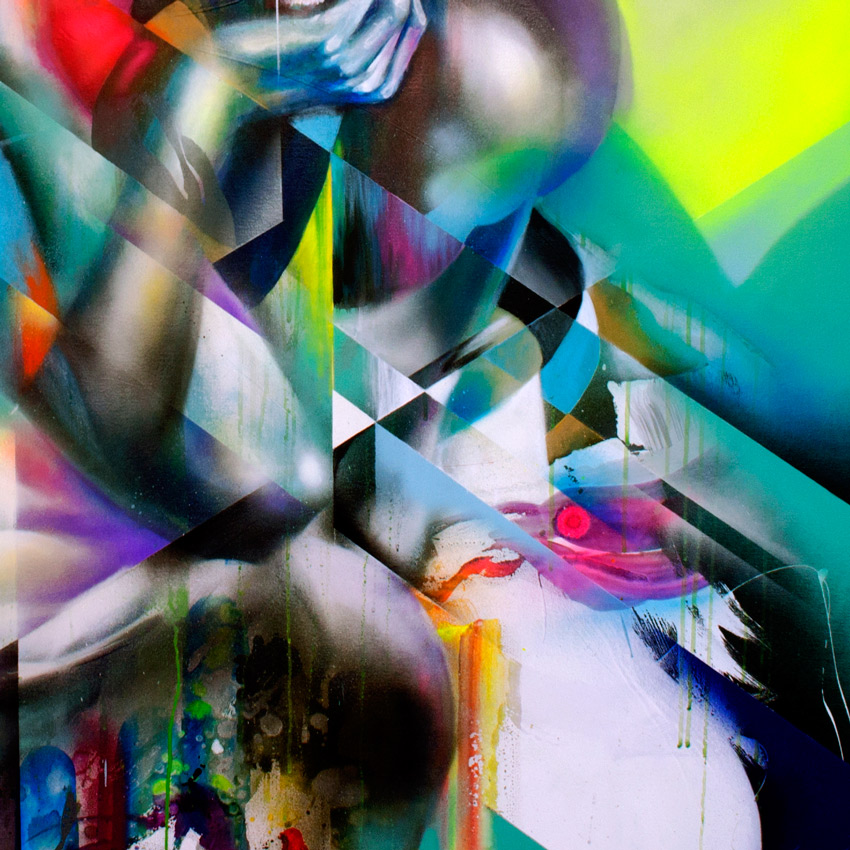 "This piece was part of my solo show from last September, titled Just One Moment. It was used as the main image to represent the show. I created all the pieces in my solo show simultaneously, and this was the very first that I finished.

I think this piece marked a progression in the way I’ve been painting in the last year. Being the first piece completed for my solo show, it set the tone for the rest of the series. The way I currently render my subjects and utilize negative space was heavily influenced by this piece." - Hueman

For additional information on POW! WOW! Hawaii visit their website at http://powwowhawaii.com/ and follow them on Instagram and Twitter @powwowworldwide.
MORE
ABOUT Hueman:
Hueman grew up drawing and painting in Northern California, and received her degree in Design | Media Arts from UCLA in 2008. Whether she is painting delicate visions on canvas, or crushing massive walls with a spray can, she often draws on the human condition to create freestyle mash-ups of the abstract and figurative, and the beautiful and grotesque. She is interested in creating ethereal motion and dimension on otherwise flat, two-dimensional surfaces.

Hueman’s work can be seen on walls and in galleries worldwide. Her art has caught the attention of media outlets and publications such as CNN, the History Channel, Complex, Juxtapoz, Hi-Fructose, and she recently graced the cover of LA Weekly’s 2014 People Issue. 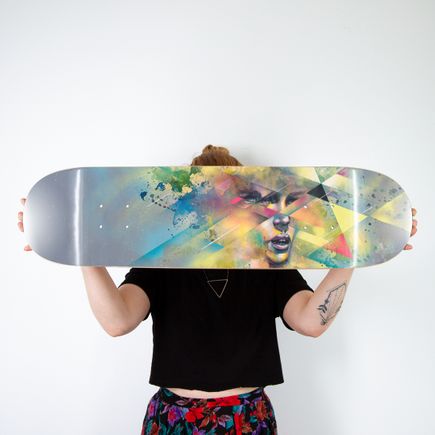 Hueman
Clouded Judgment - Skate Day Variant
Run of 1
ARCHIVED
This run is not on sale. Check the product page for more info.
Favorite 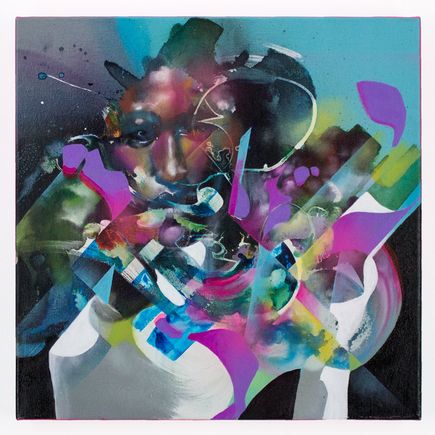 Hueman
The Wolf - Original Artwork
SOLD OUT
Run of 50
Favorite 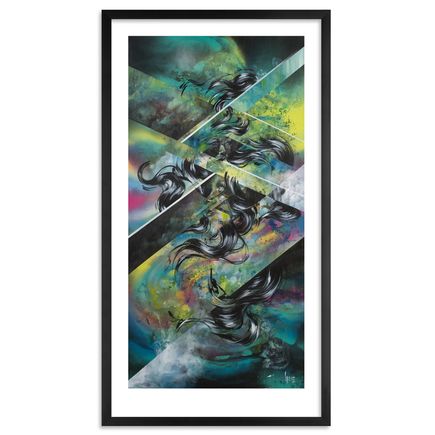