SOLD OUT
Favorite
IN THIS COLLECTION:
Most of My Heroes Don’t Appear On No Stamps
31 Artworks4 Available 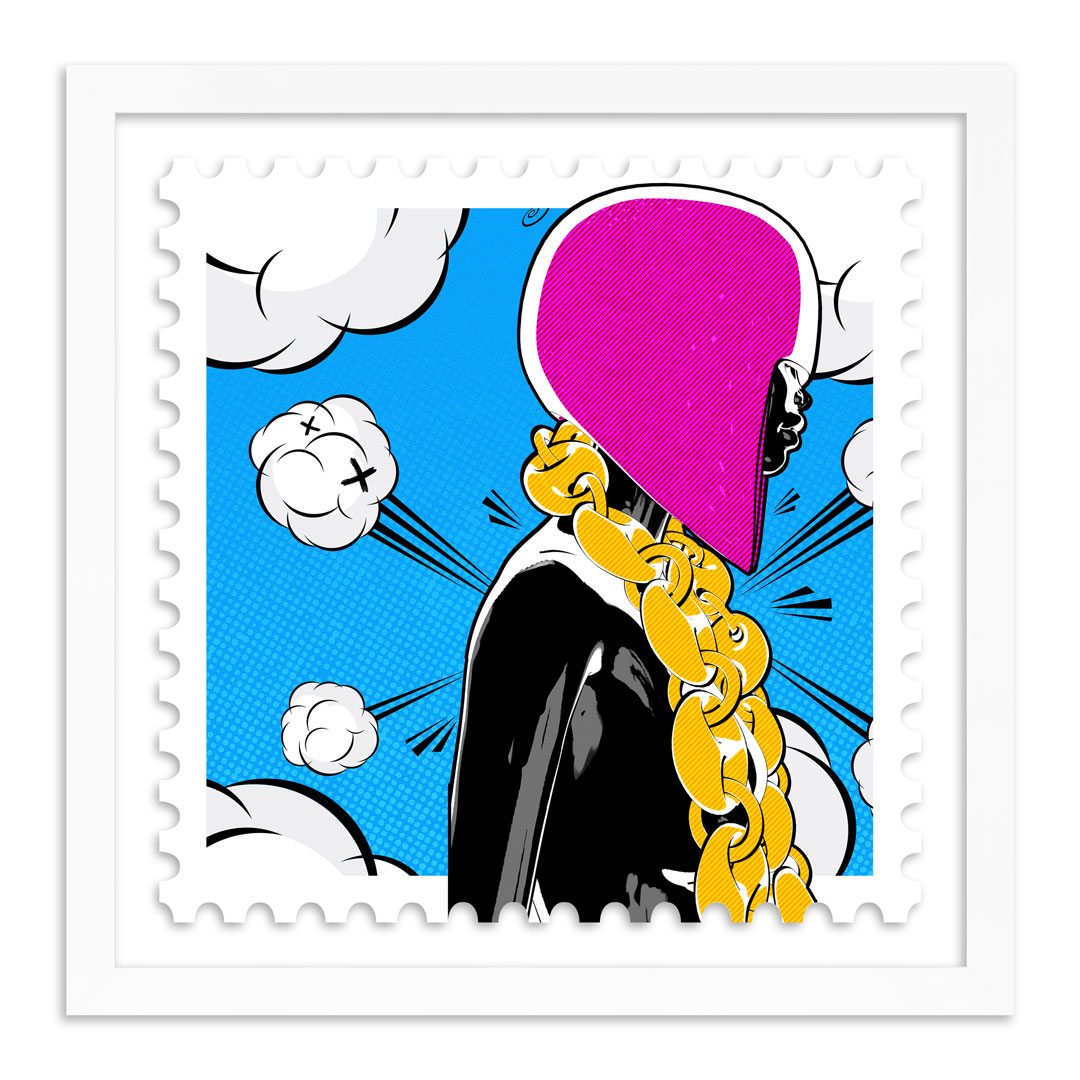 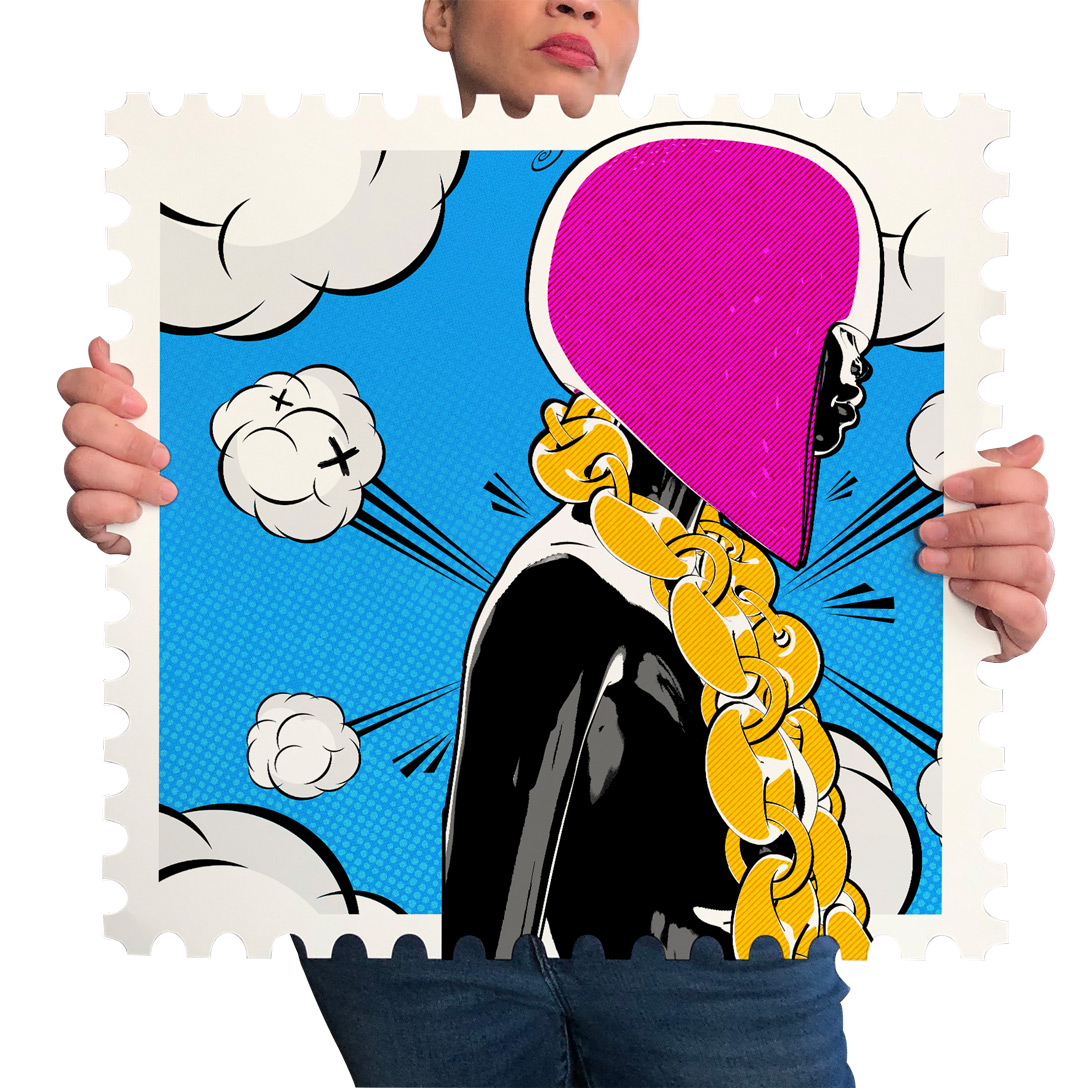 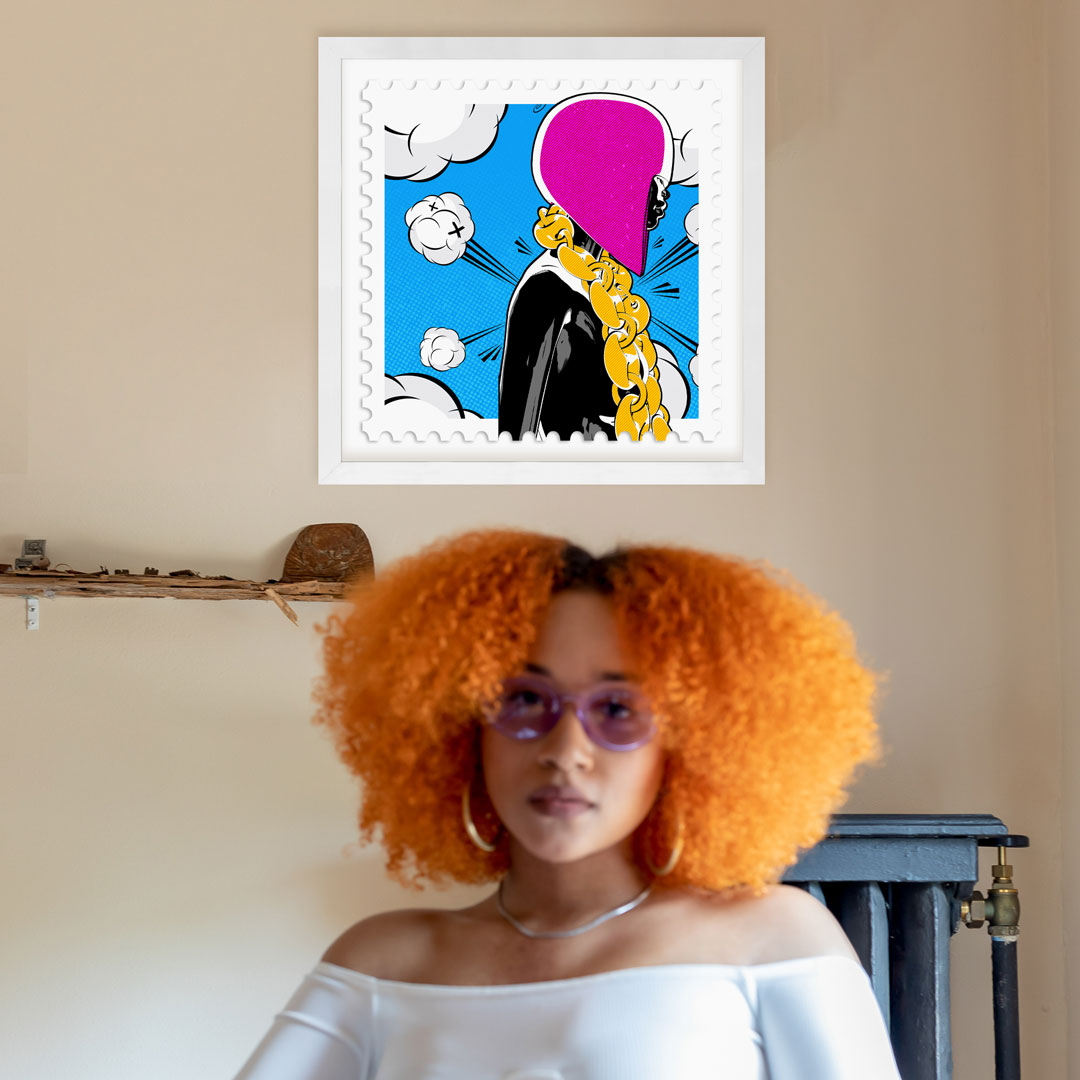 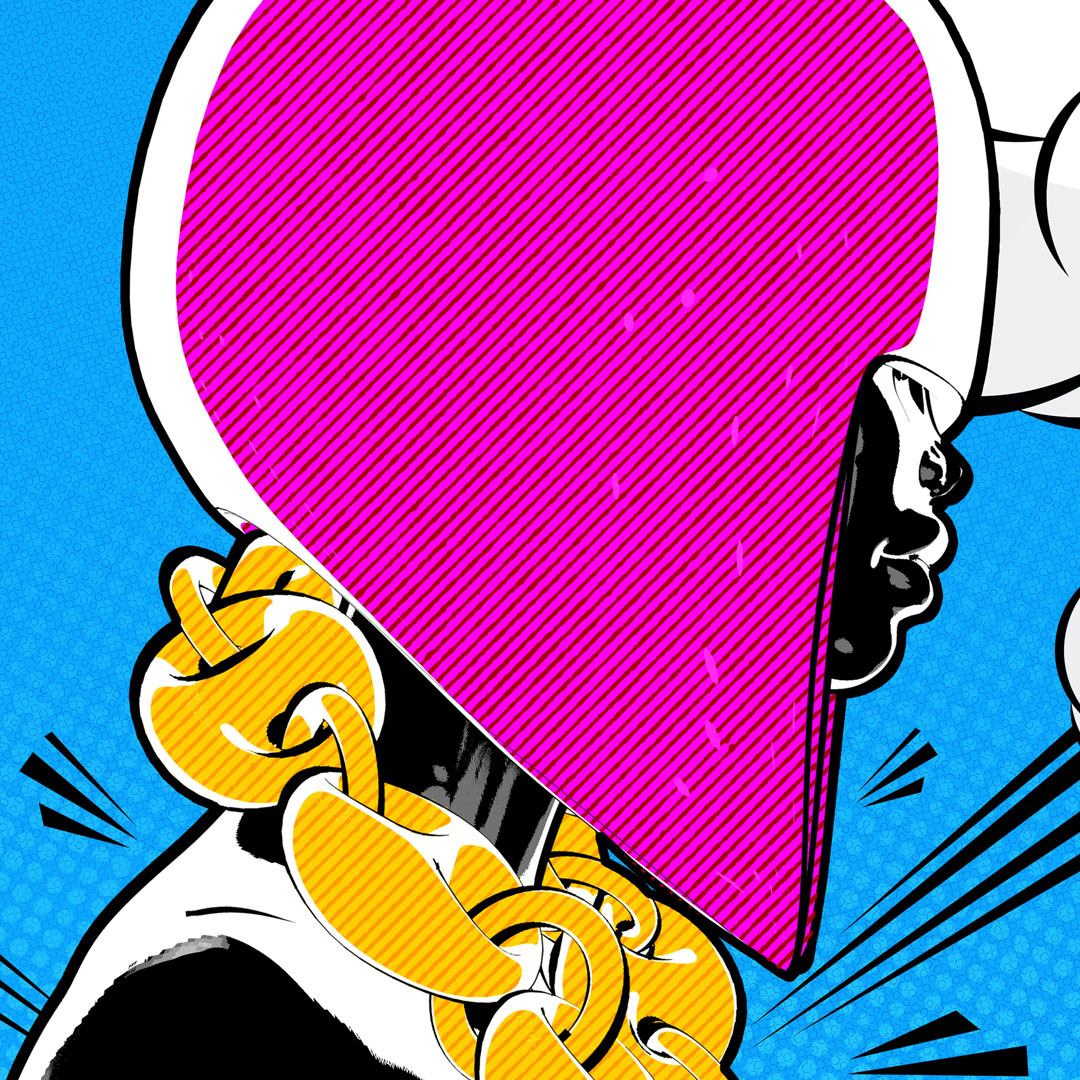 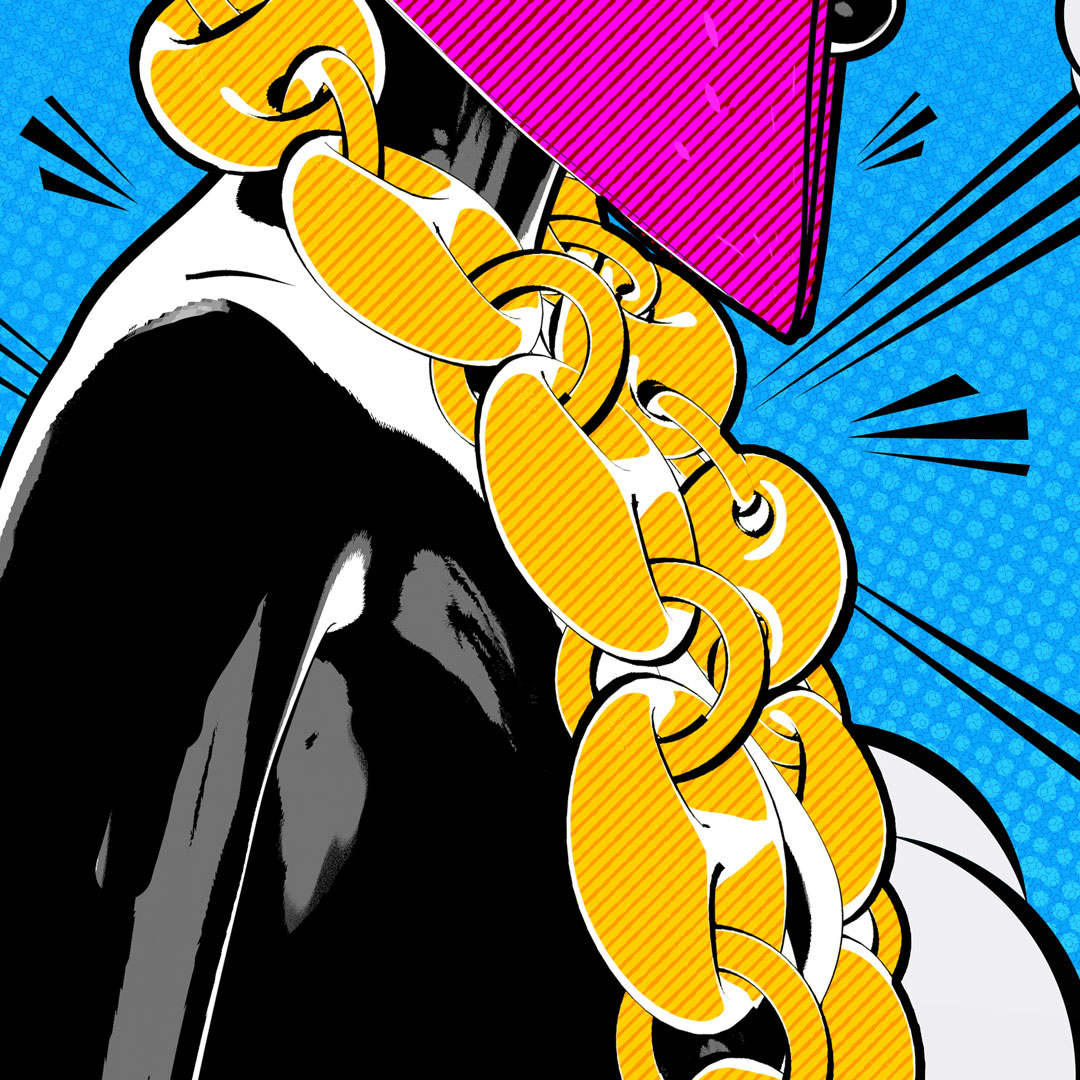 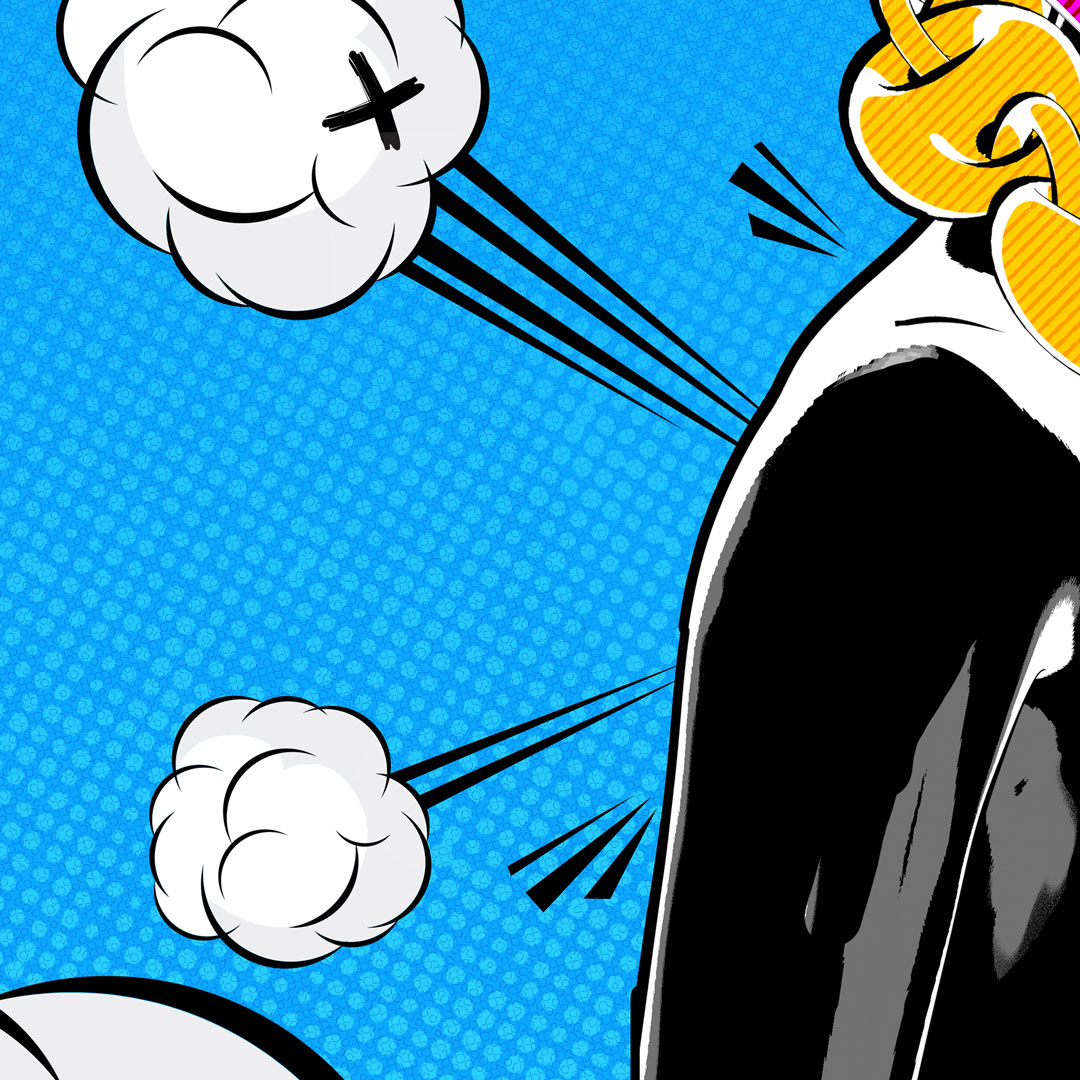 ABOUT THIS ART:
"This image is like a freeze frame of a character in a narrative that I am building. The character, 'Get Em Girl', is an amalgamation of powerful, goal-driven women that I have known in my life. They support me directly and indirectly as well as inspire me. I try to capture their essence in some of the images I create. We should always worship our goddesses every chance we get." –– Steve Bravo
Read our exclusive interview at News.1xRUN!
MORE
ABOUT Steve Bravo PopToyPop:
Steve Bravo creates bold, provocative work revolving around his conceptualized characters. He uses these iconic characters, flanked in effusive color palettes, pop-art motifs and textures, to weave a narrative of nostalgia and future focus, exuding a freedom that is found only through complete abandon

Steve is influenced by the Chicago’s music scene, cosplay, anime and high fashion. His work captures the energy seen in the empowered line work of graffiti, mashed up with strong 90’s graphic cues, blended seamlessly with the evocative forms of dance in a visual Afro-futuristic pop-art kitbashing. Steve was fortunate enough to have lived in many different neighborhoods; from Uptown to Roseland, from Forest Park to South Shore and many places in between. His nomadic tendencies exposed him to many different cultures which he incorporates in his art. Blending movement and stillness, power and restraint, in an emotive exploration of spirit. The result, wild expressions of joy and childhood, resistance and defiance, isolated in time.

POPTOYPOP is the universe in which Steve stores his creative belongings.
MORE
MORE FROM Steve Bravo PopToyPop
SOLD OUT
Run of 15
Favorite 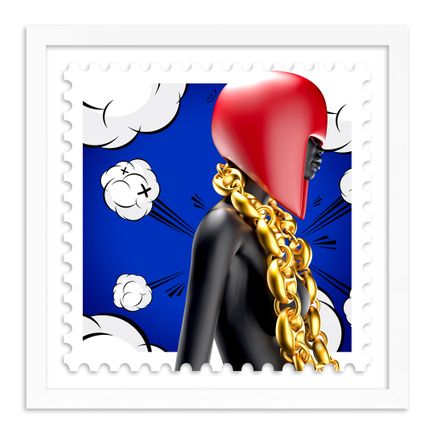 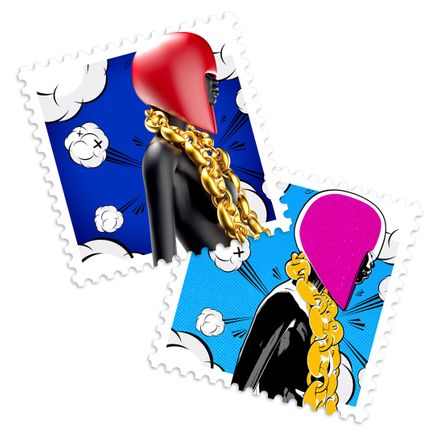