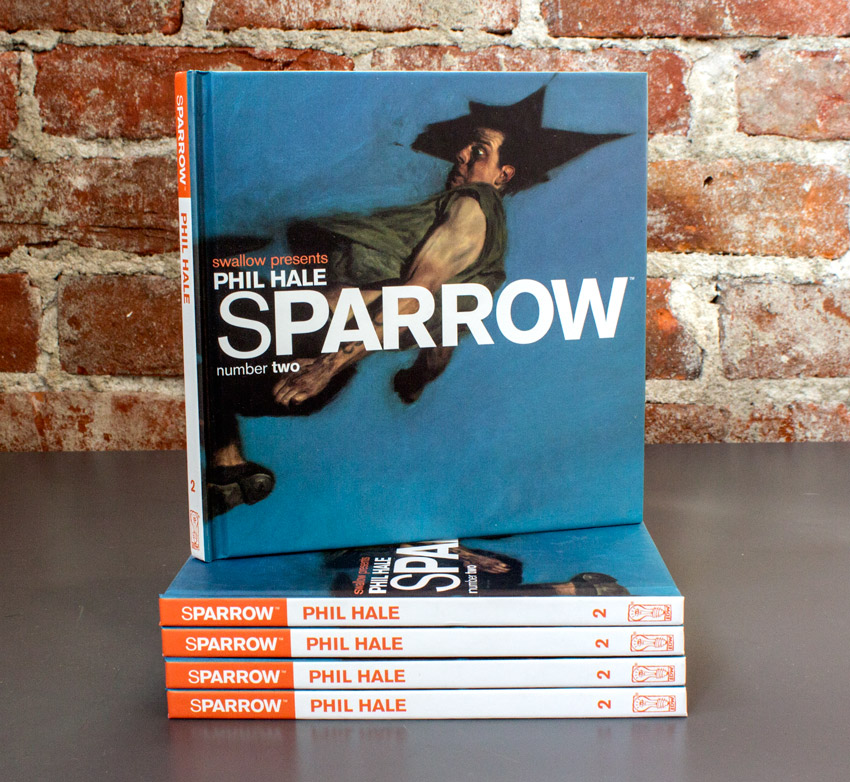 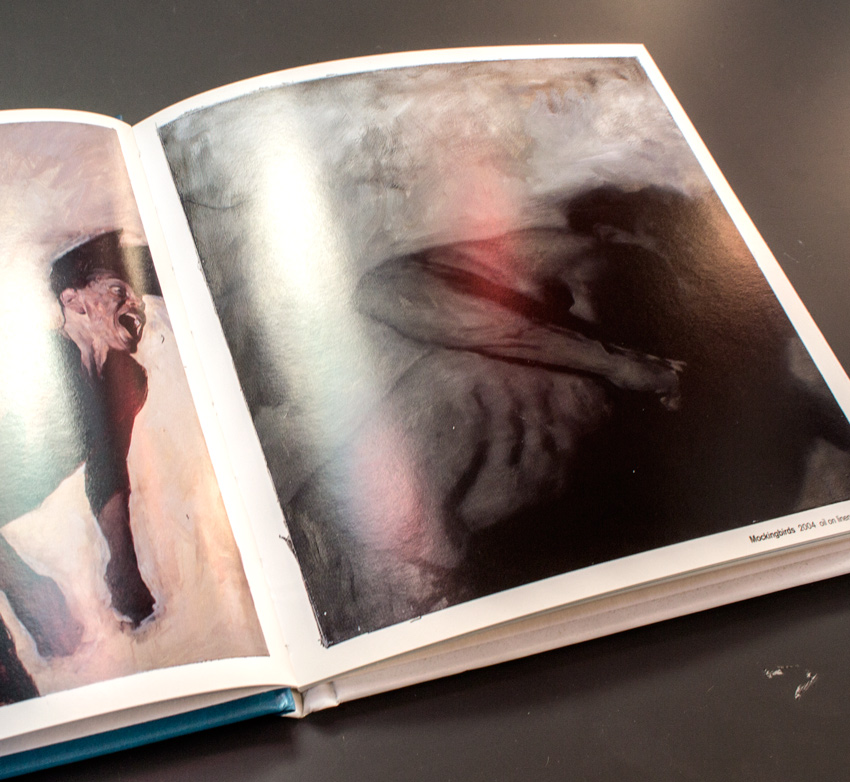 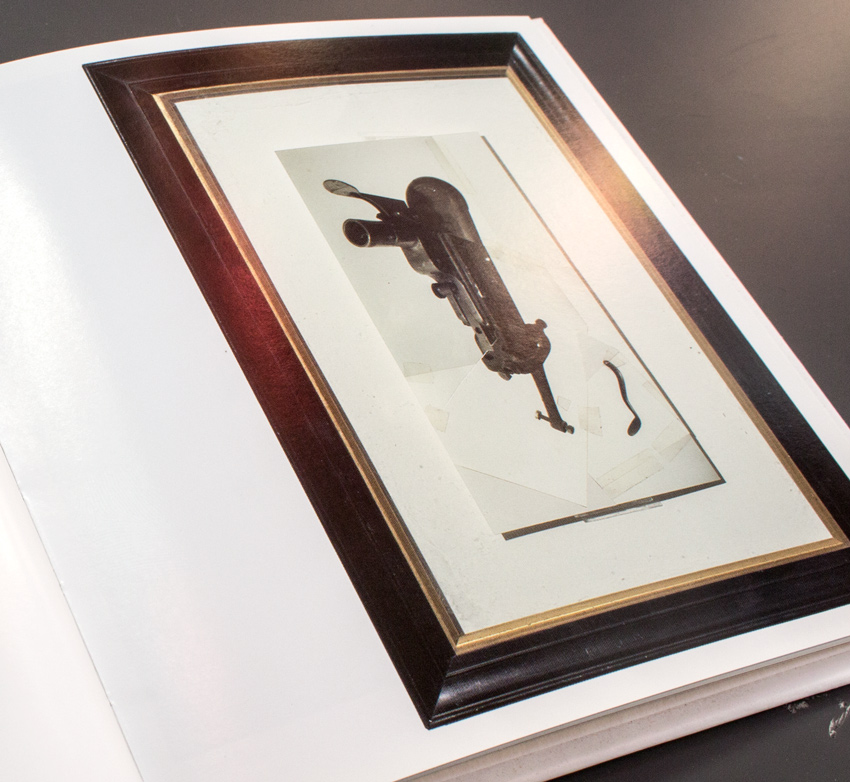 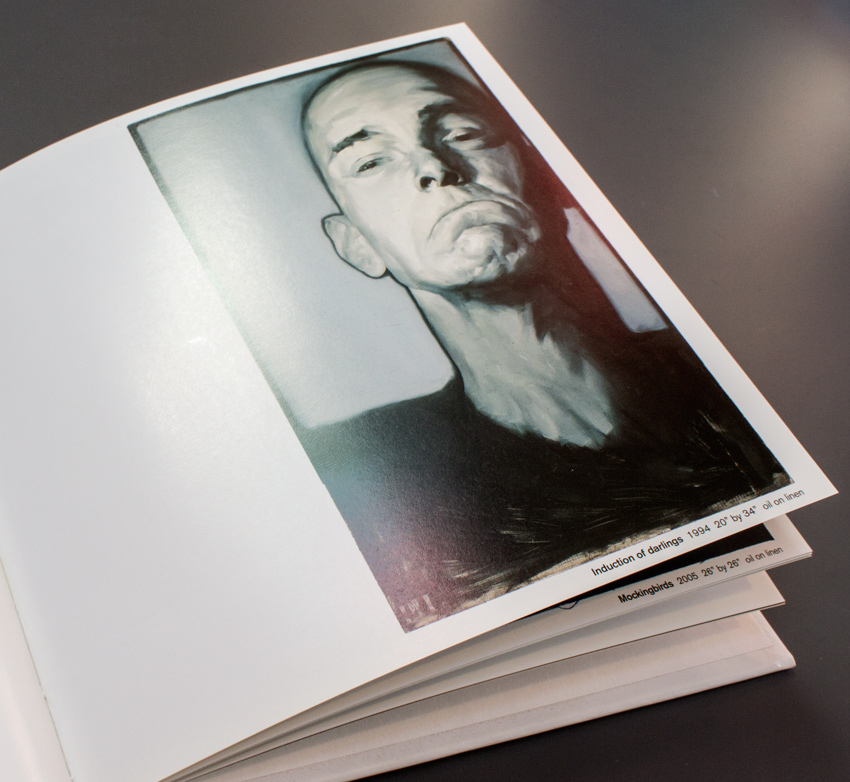 ABOUT THIS ART:
Philip Hale was an important member of the Boston School of figure painters and one of the most innovative of the American Impressionists. He was also an influential and prolific art critic, recognized for his insightful writings on Impressionism and other aspects of modern art, as well as for his monographs on the seventeenth-century Dutch painter, Jan Vermeer. Hale’s talents also extended into the realm of teaching: for over thirty years, he was one of the most popular instructors at the school of the Museum of Fine Arts in Boston, his pupils including such noted painters as John Lavalle and Will Barnet.

During the 1890s, Hale evolved his own distinctive brand of Impressionism--one that set him well apart from the mainstream approach of his contemporaries. He subsequently emerged as one of the most advanced of the American Impressionists, developing an approach that combined a concern with light, color and atmosphere with a Neo-Impressionist technique revolving around the use of fine, Divisionist brushwork and a palette dominated by a dazzling shade of chrome yellow.
MORE
ABOUT Swallow Presents: Sparrow:
"Sparrow has been a joy to create and continues to be so, releases include Glenn Barr, Simon Bisley and William Wray" - Ashley Wood
MORE
MORE FROM Swallow Presents: Sparrow
SOLD OUT
Run of 3
Favorite 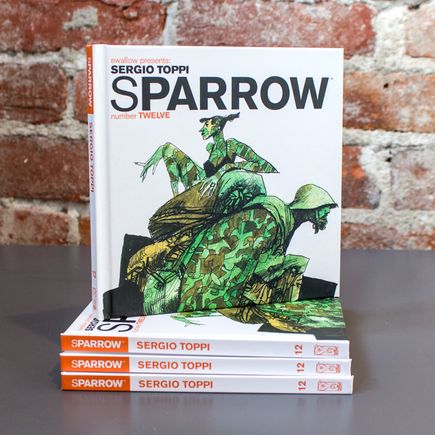 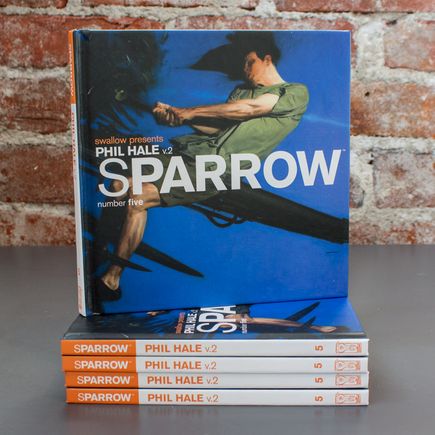 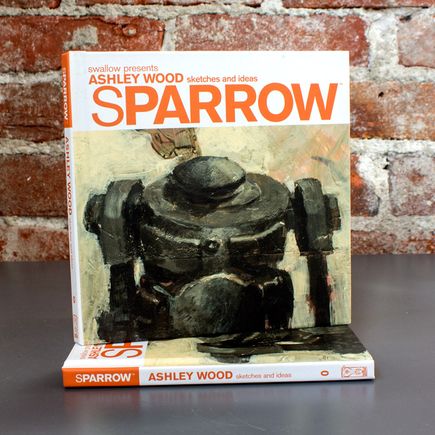 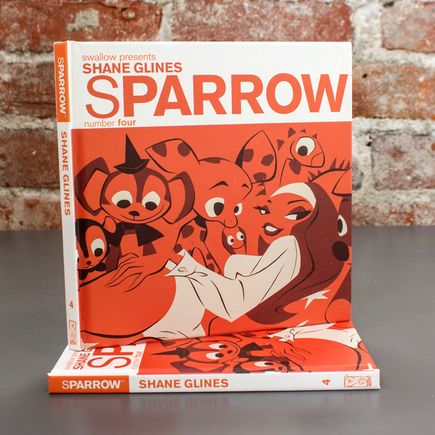