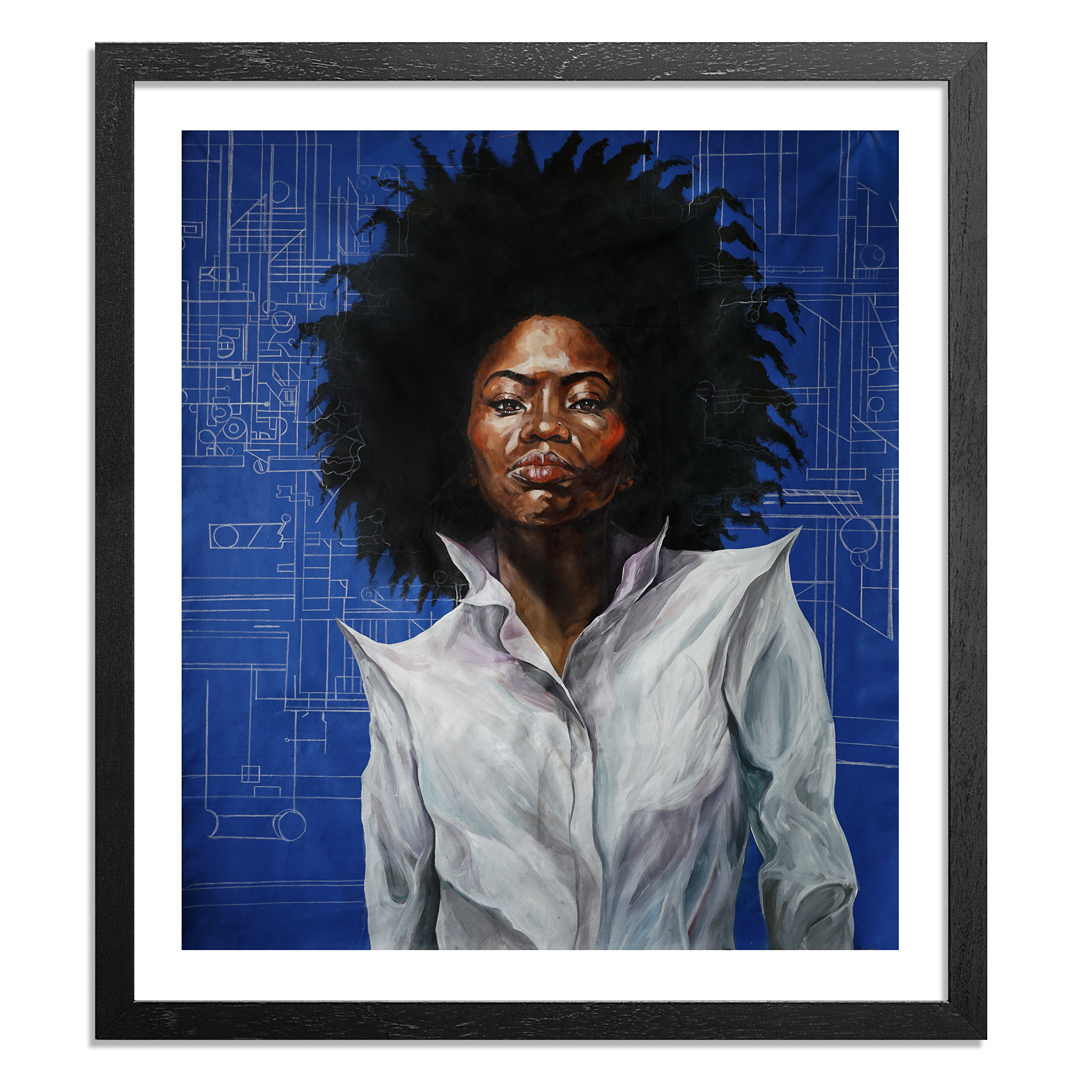 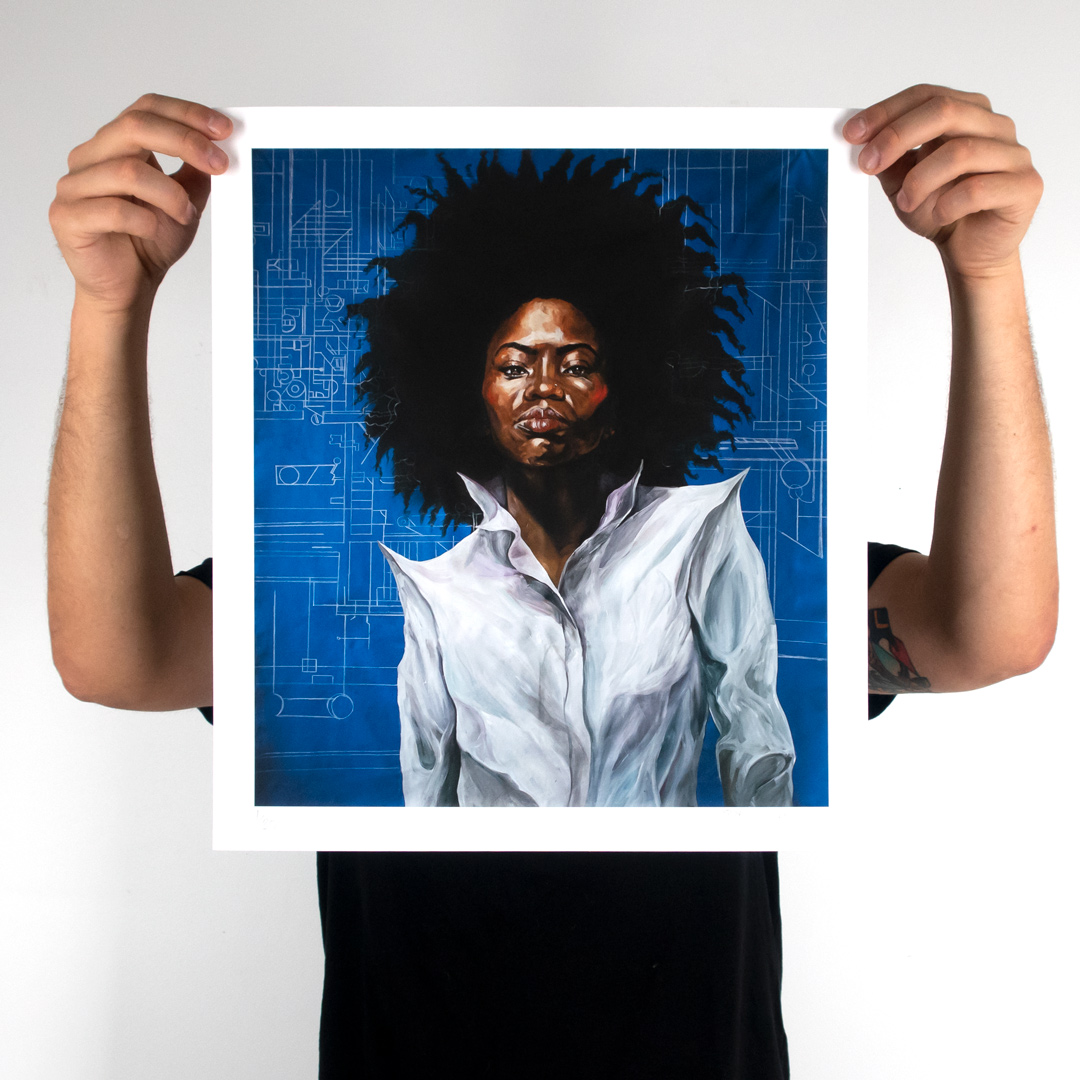 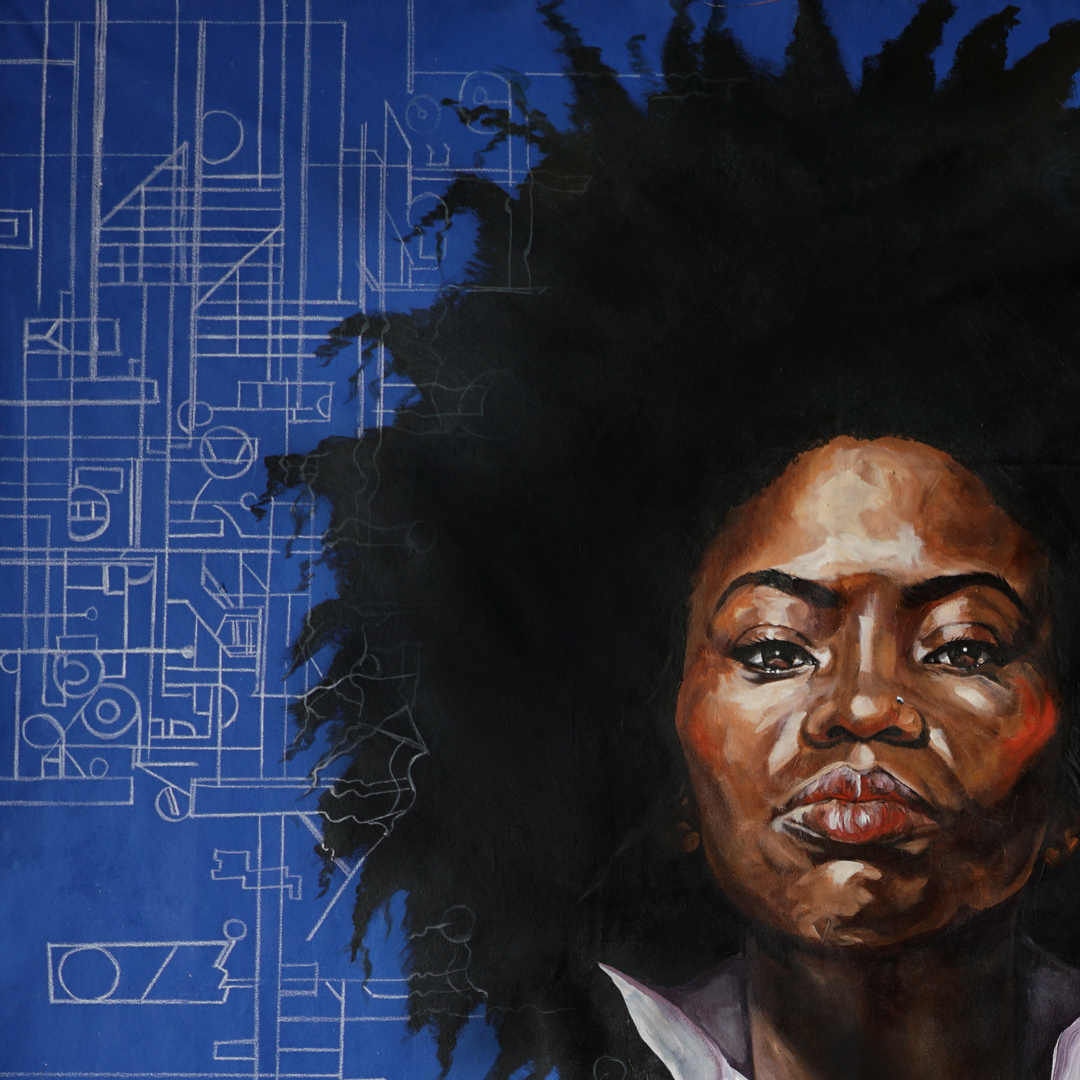 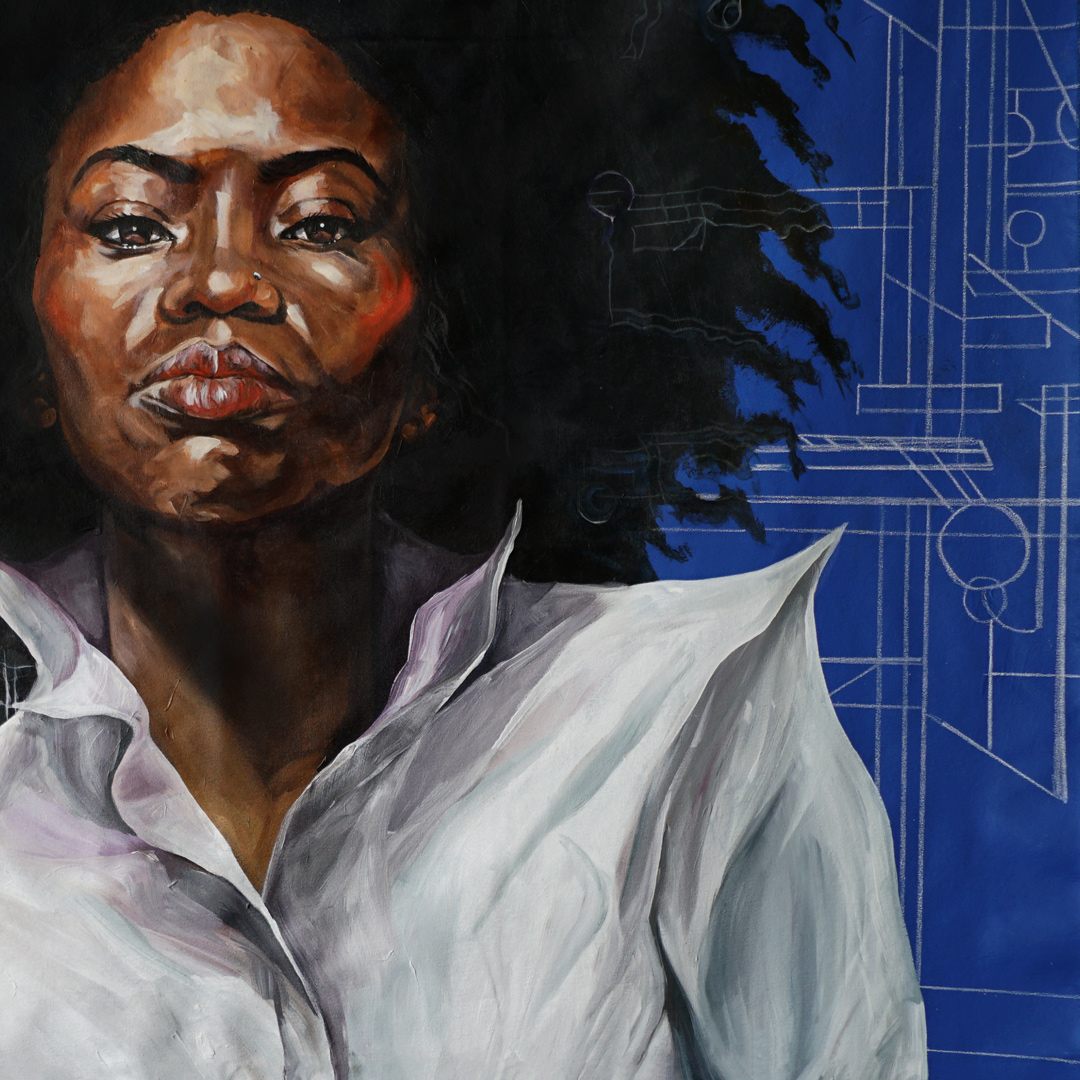 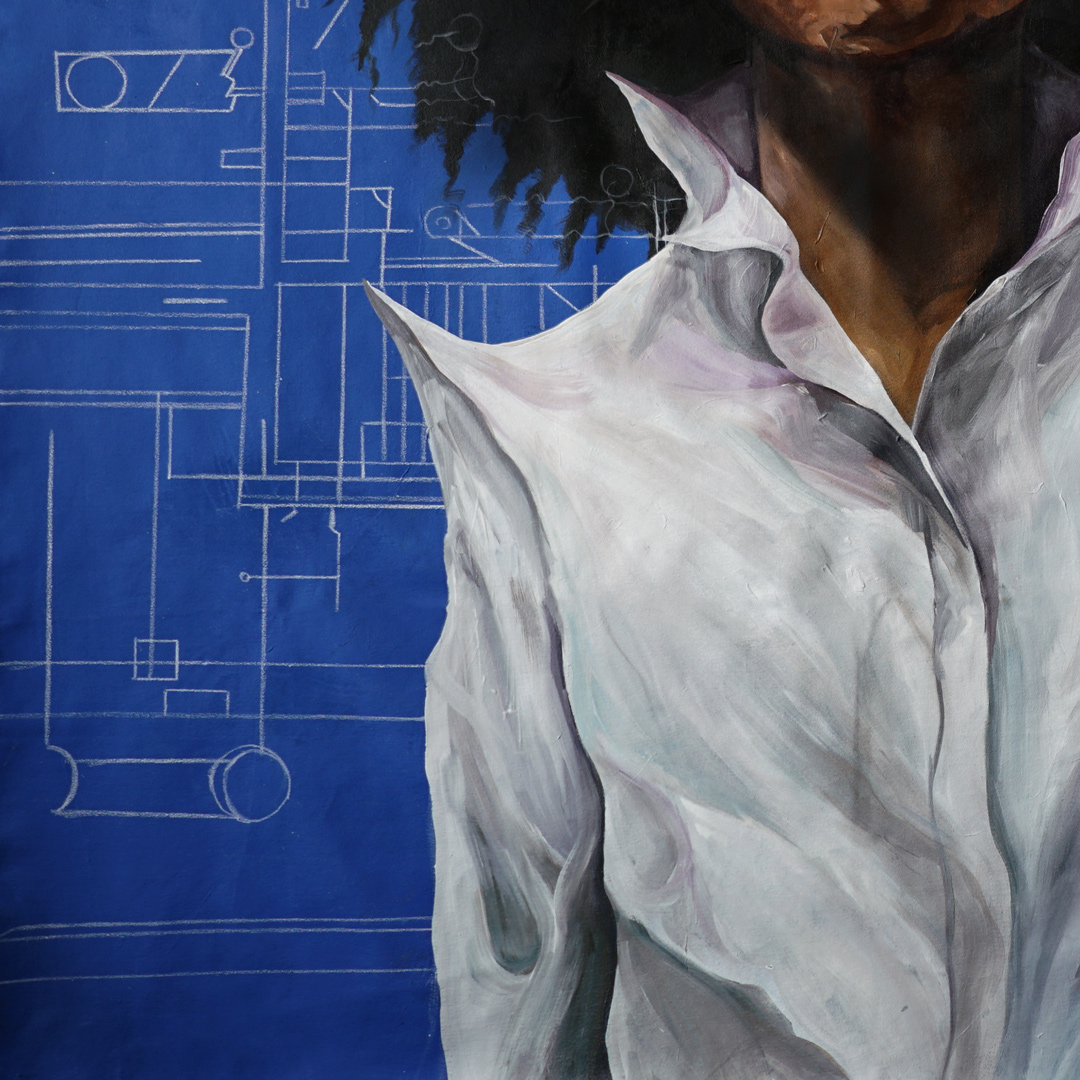 ABOUT THIS ART:
ABOUT THE ARTIST:
Detroit-bred, Illustrative fine artist Sydney G. James began her career as an ad agency Art Director after earning her BFA with an illustration concentration from the College of Creative Studies in 2001. In 2004, Sydney relocated to Los Angeles expanding her career as a visual artist in the film and television industry, earned a masters degree in secondary art education and evolved her commercial artistry to a life as a fine artist. Sydney returned to Detroit in 2011 and since has become one of the leading creative change agents in the city participating in community arts projects, has completed murals in Detroit, Atlanta, Los Angeles, Honolulu and has exhibited in galleries and museums throughout the country. She was awarded a Red Bull House of Art Residency as well as a Kresge Arts Fellowship. She takes on every project with the intent to evoke emotion in her viewers and hopefully cause positive change. 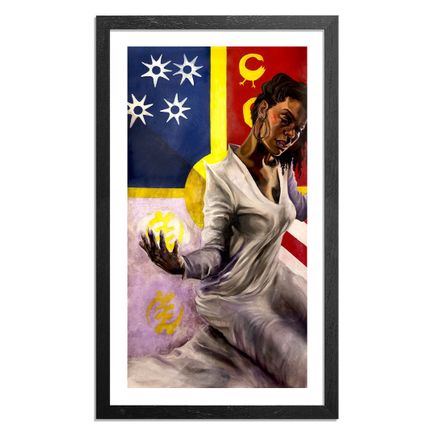 Sydney G. James
I Am Daytwa
Run of 1
ARCHIVED
This run is not on sale. Check the product page for more info.
Favorite