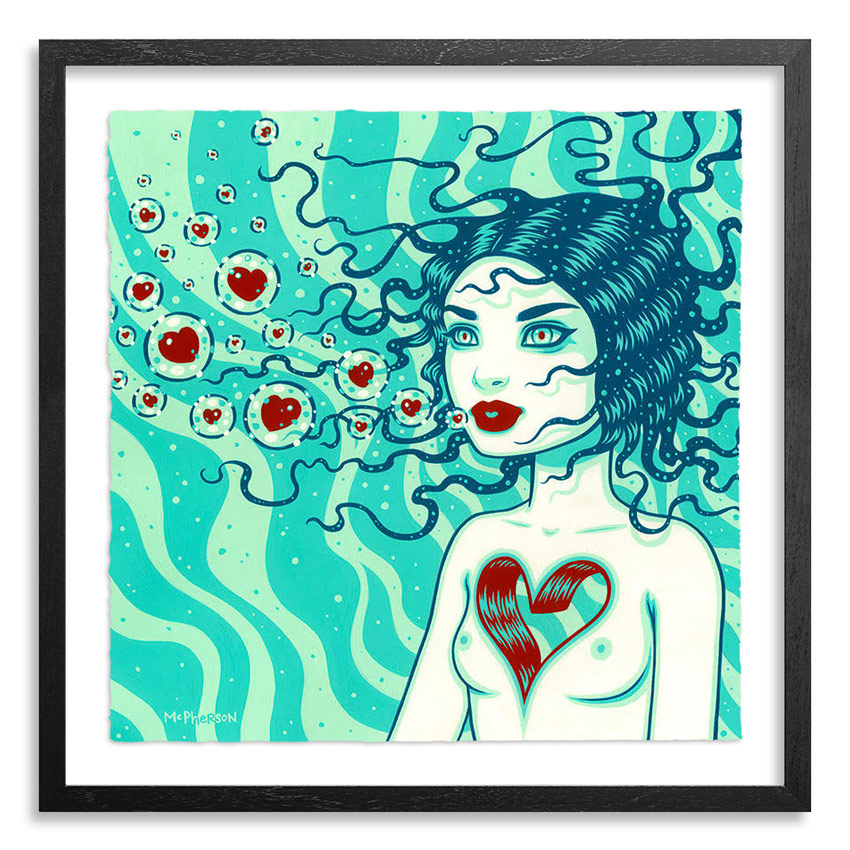 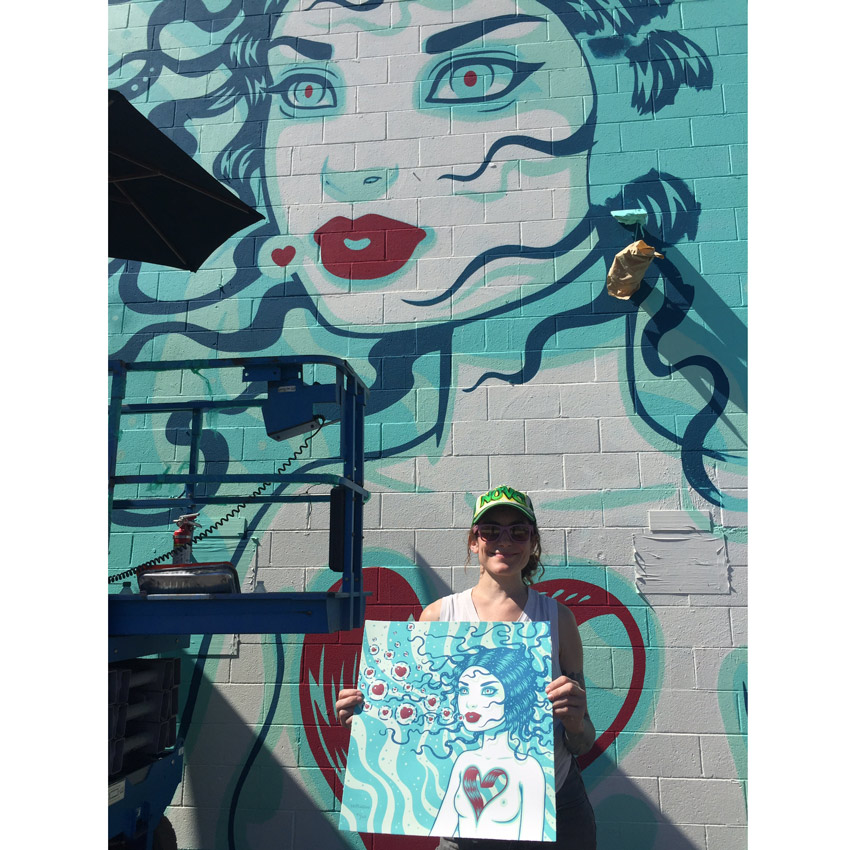 NOTE: Each print in this RUN is uniquely hand-painted by Tara McPherson and may vary from the images shown.


ABOUT THE ARTIST:
Tara McPherson is an artist based out of New York City. Creating art about people and their odd ways, her characters seem to exude an idealized innocence with a glimpse of hard earned wisdom in their eyes. She explores myths and legends, astronomy, nature, love, childhood and good old life experience. People and their relationships are a central theme throughout her work.

Follow Tara on Instagram @taramcpherson and Facebook.
MORE
ABOUT Tara McPherson:
Tara McPherson is an artist based out of New York City. Creating art about people and their odd ways, her characters seem to exude an idealized innocence with a glimpse of hard earned wisdom in their eyes. She explores myths and legends, astronomy, nature, love, childhood and good old life experience. People and their relationships are a central theme throughout her work. 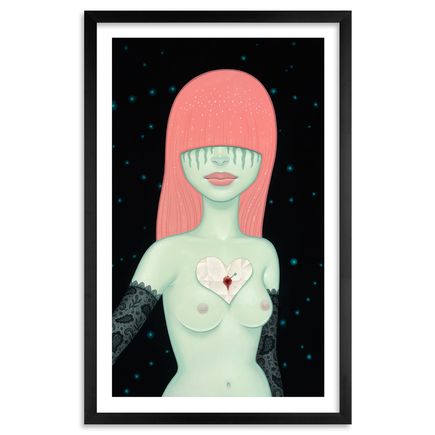 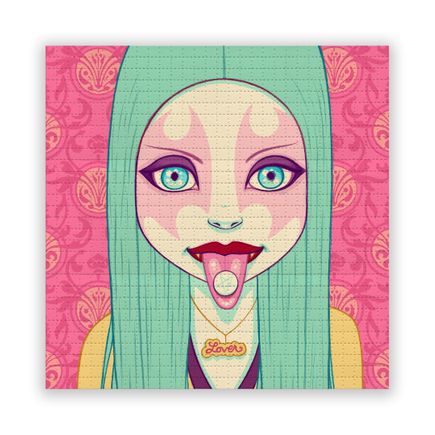 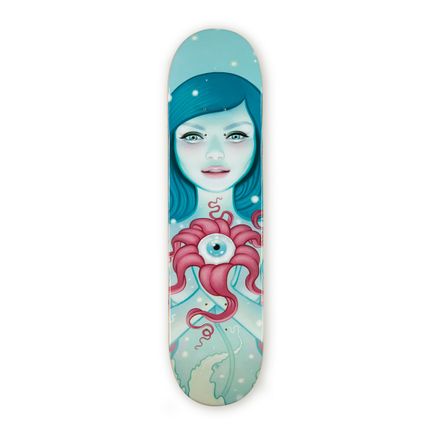 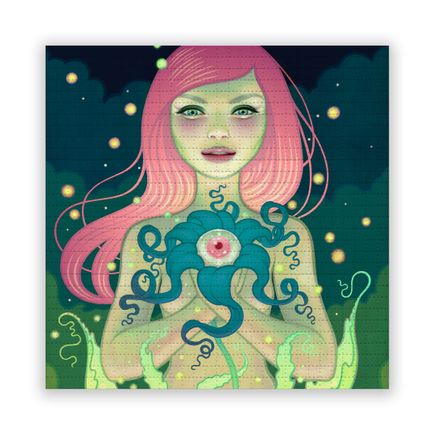 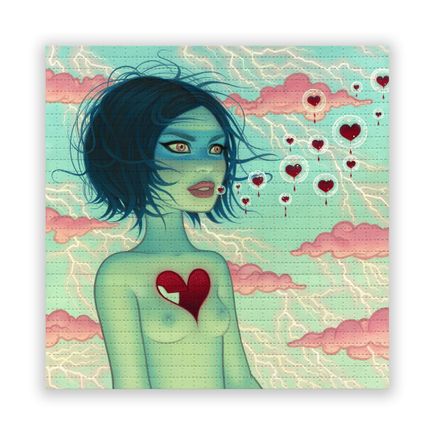 Tara McPherson
Storm Queen
ARCHIVED
This run is not on sale. Check the product page for more info.
Favorite 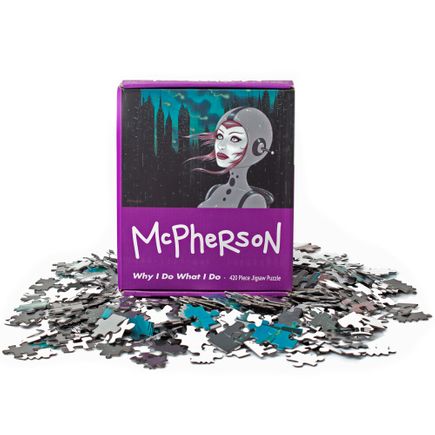