The Color Of Extremes: C

ARCHIVED
Favorite
Favorite this RUN to get notified early and never miss a future release again.
INQUIRE
IN THIS COLLECTION:
Detroit Grind
20 Artworks0 Available
Inquire about this RUN
This art is not currently available - but if you would like to inquire further, contact us with this form or @ 313.744.6505
Sign Up for the 1XRUN Newsletter
SEND 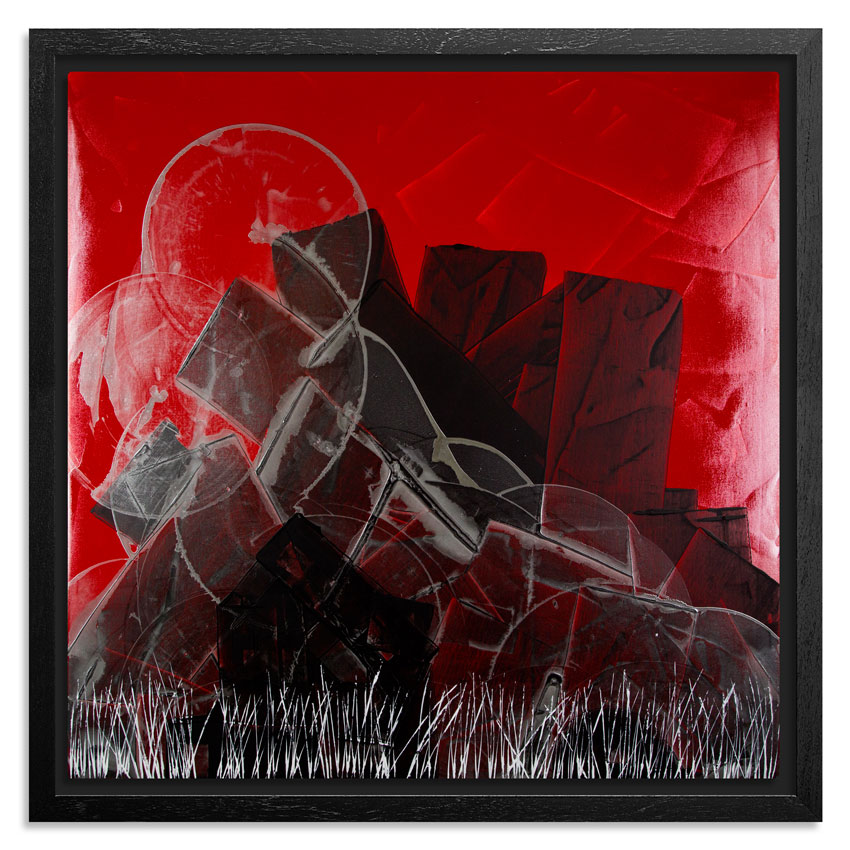 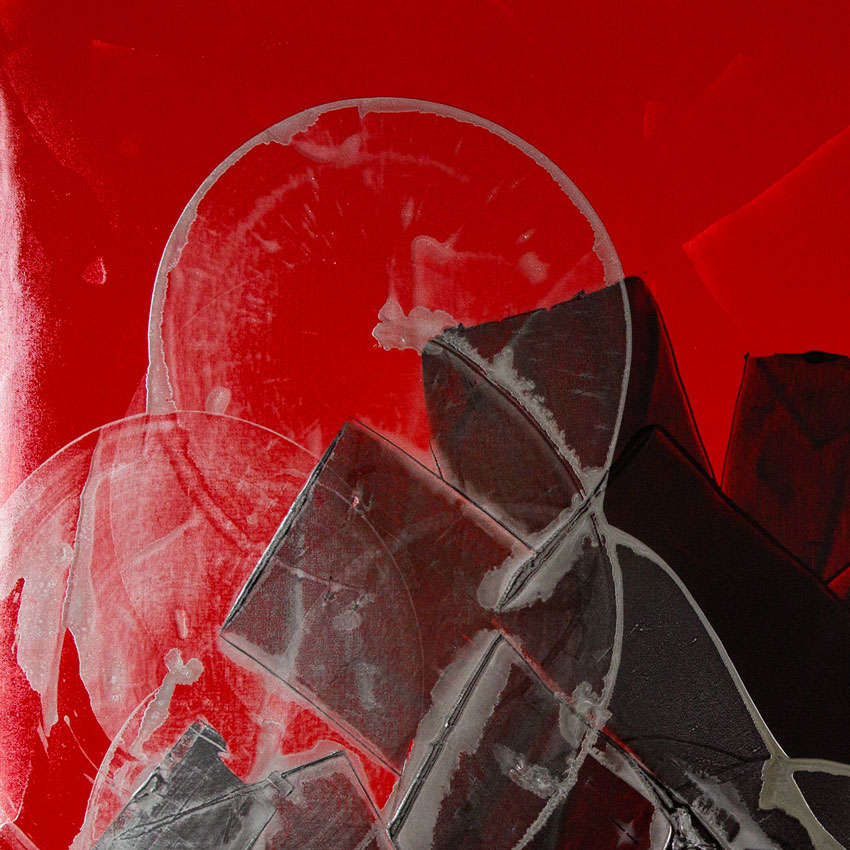 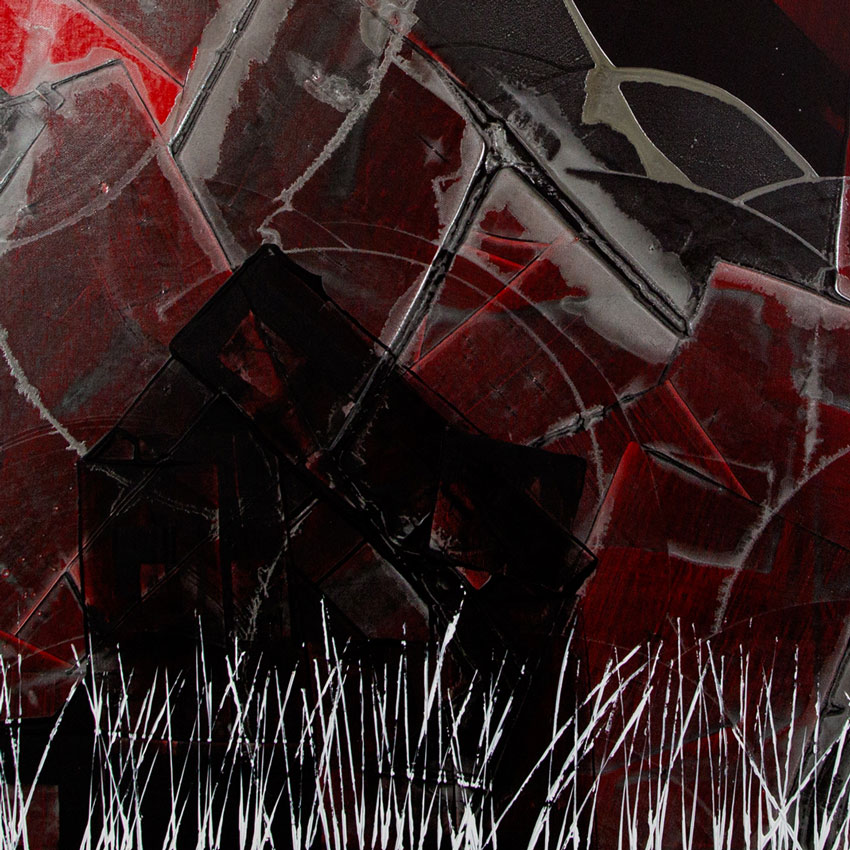 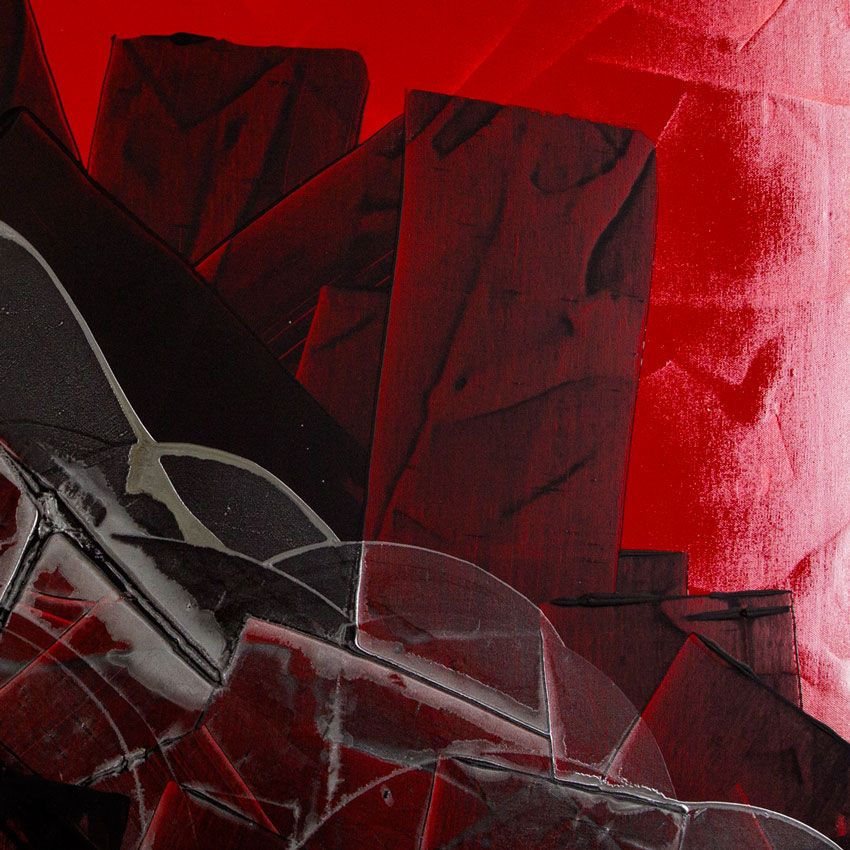 Throughout history contributions of minority groups have often been exploited for a myriad of motives. As a result, these groups often lack accurate representation of their culture and its origins. In today’s culture art can act as a vehicle to transform fiction into reality and place the power back in the hands of the ancestors allowing them to reclaim their history and voice.

Detroit, the most densely African-American populated major city in the United States, has often seen its narrative subjugated just like the minority group that resides within its borders. But Detroit lends a unique voice to not only the African-American experience, but American culture as a whole. The fact, that Detroit is a true black city, is where Detroit GRIND finds its unique strengths.

ABOUT THE ARTIST:
NNII is an artist living and working in Detroit, Michigan.

Follow NNII on Instagram @nniidetroit
MORE
ABOUT NNII:
NNII is an artist living and working in Detroit, Michigan.

Check out photos and a recap of NNII's most recent solo exhibition Etiquette in the 1xNEWS Exhibitions section to see more of NNII's work.

MORE
MORE FROM NNII
Run of 1
ARCHIVED
This run is not on sale. Check the product page for more info.
Favorite 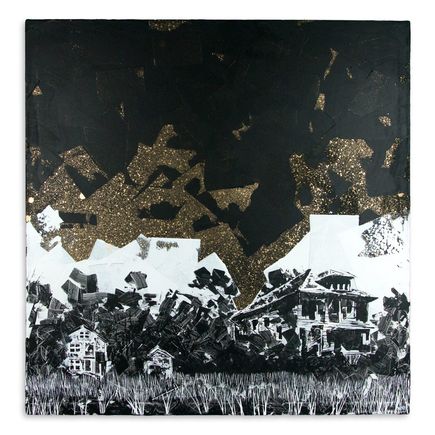 NNII
Zapon
Run of 1
ARCHIVED
This run is not on sale. Check the product page for more info.
Favorite 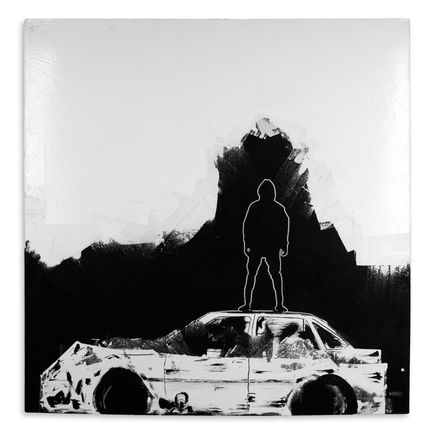 NNII
Crowd Pleaser
Run of 1
ARCHIVED
This run is not on sale. Check the product page for more info.
Favorite 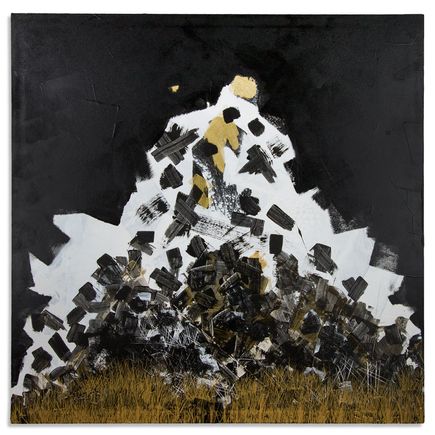 NNII
Pyramid Of Gratiot
Run of 1
ARCHIVED
This run is not on sale. Check the product page for more info.
Favorite 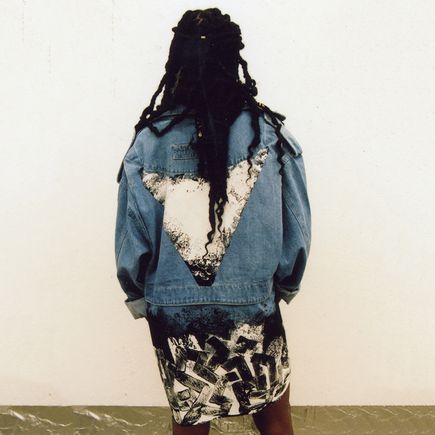 NNII
Trench Mafia Coat
Run of 25
ARCHIVED
This run is not on sale. Check the product page for more info.
Favorite 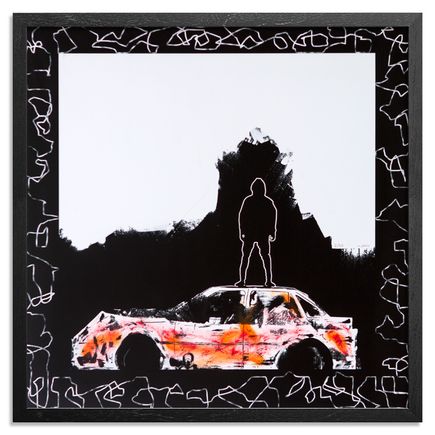 NNII
The Crowd Pleaser - Framed
Run of 1
ARCHIVED
This run is not on sale. Check the product page for more info.
Favorite 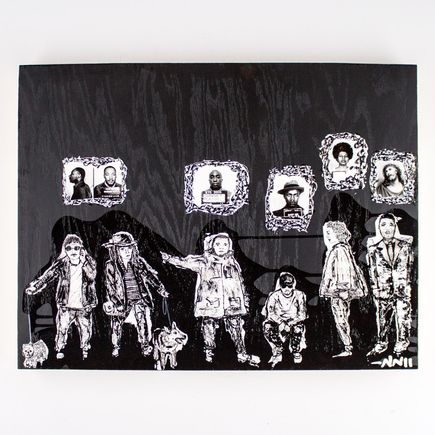