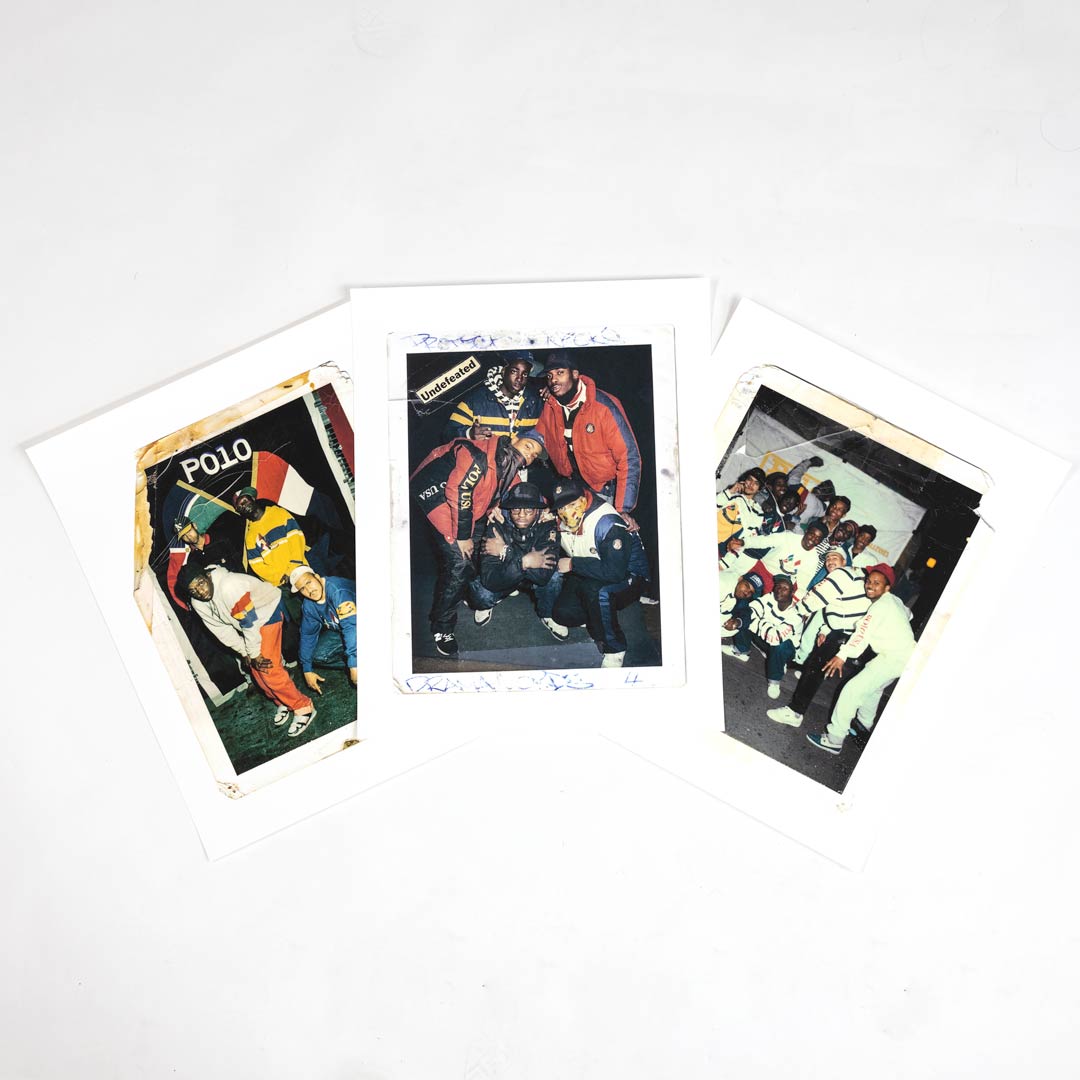 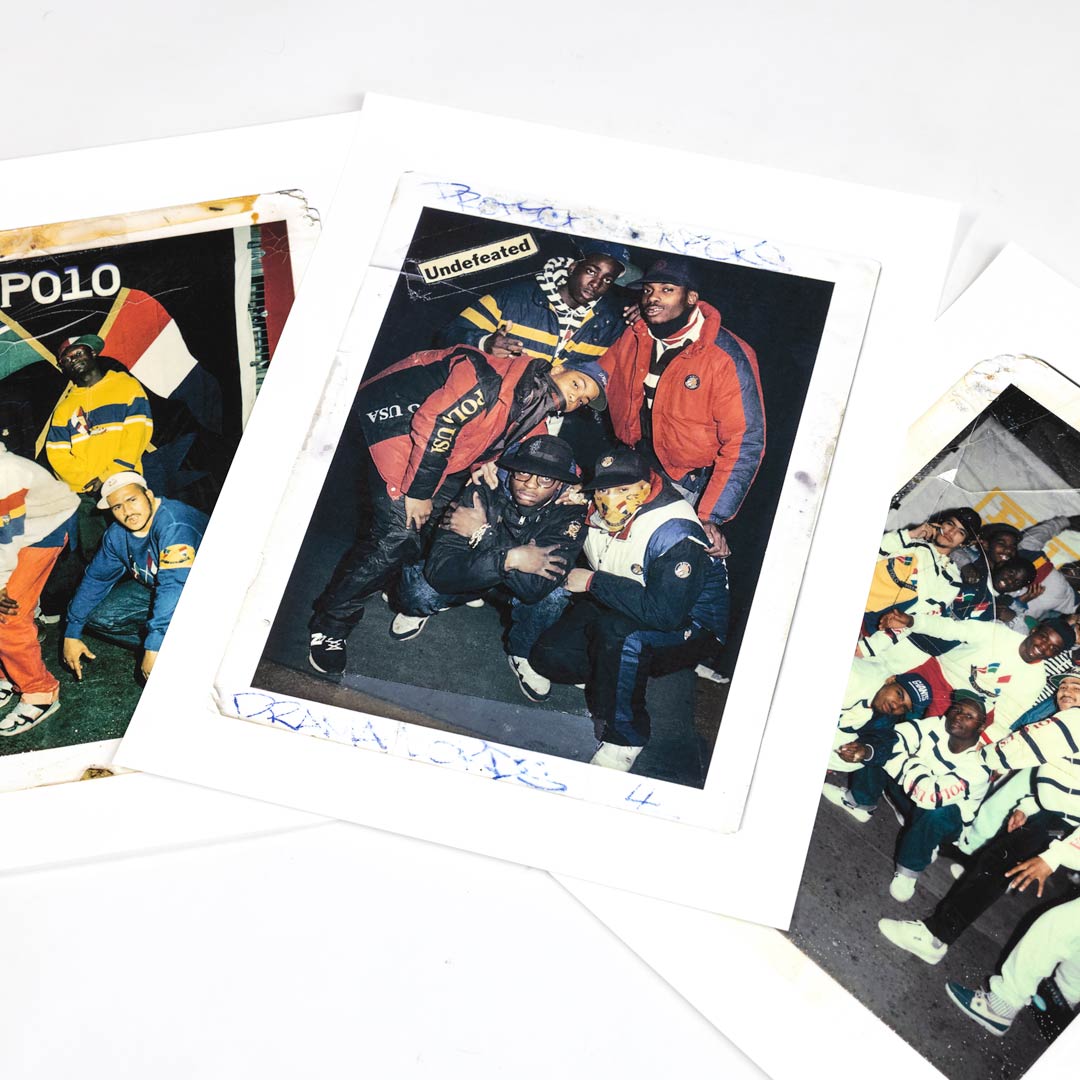 He first gained notoriety in 1997 via The Source Magazine’s Unsigned Hype (Sept. 97) whilst teaming with Eminem for Los Angeles’ Rap Olympics. Since then, Thirstin Howl the 3rd has consistently and independently manufactured albums, videos, movies, a clothing line and published literature for over three decades.
MORE
MORE FROM Thirstin Howl III
$250
Run of 50
25 Available
Favorite 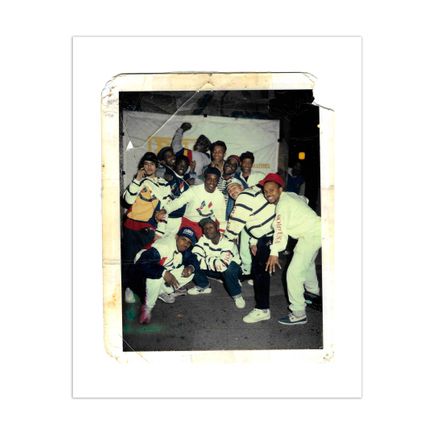 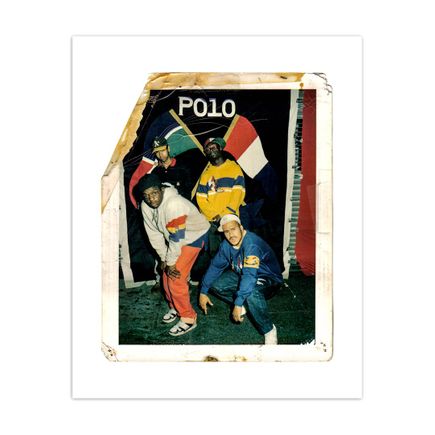 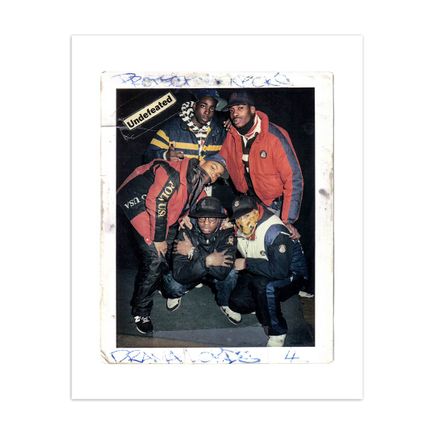