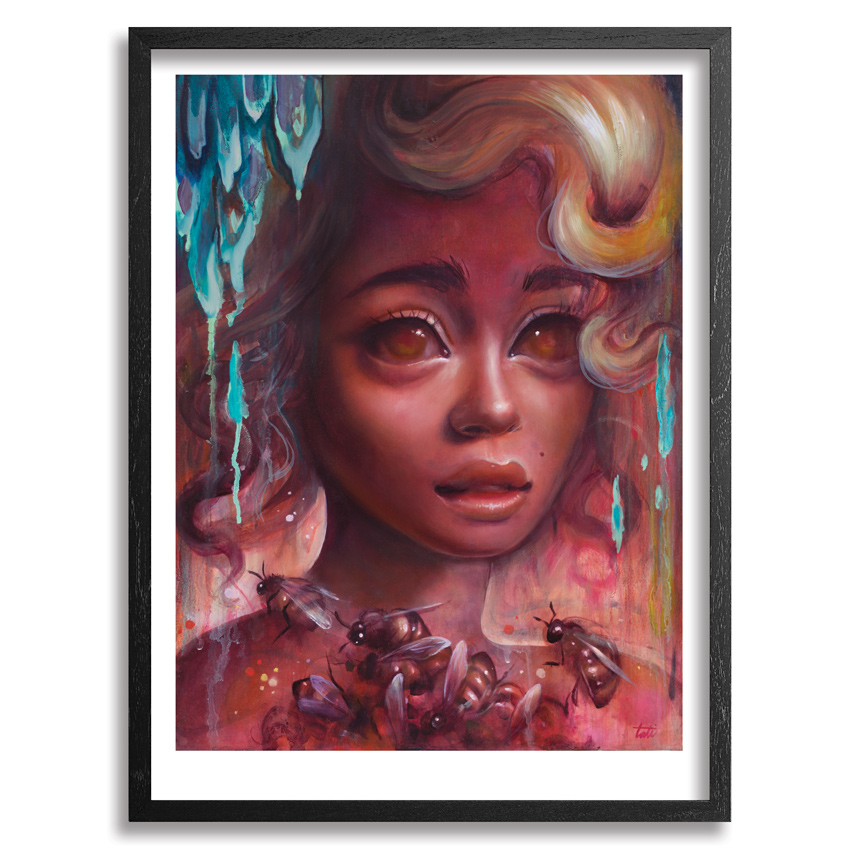 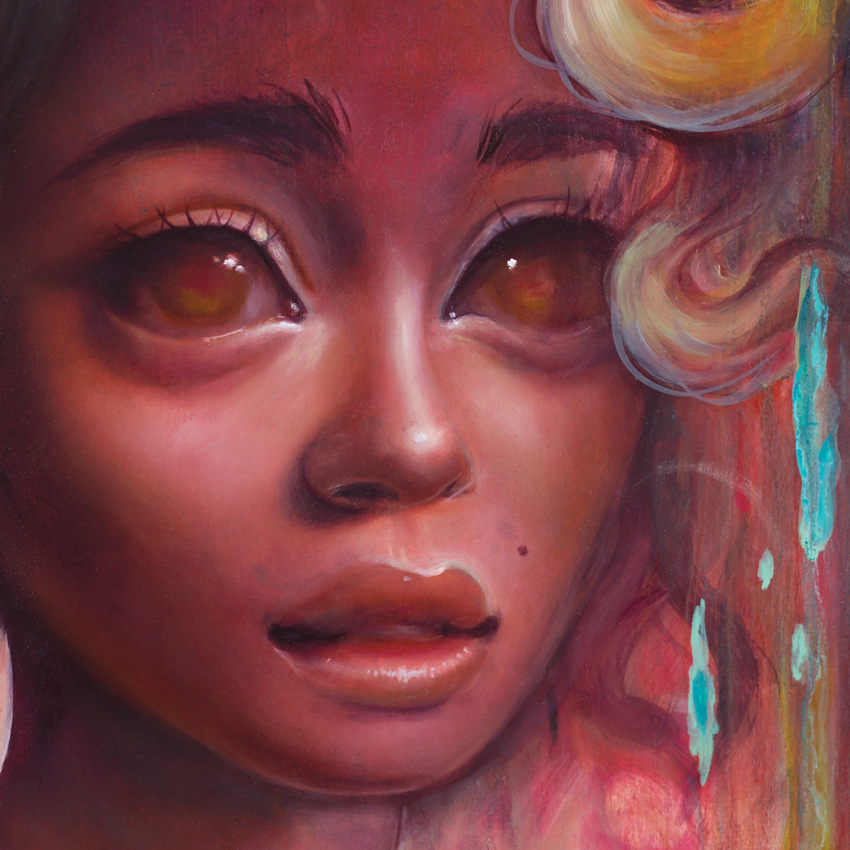 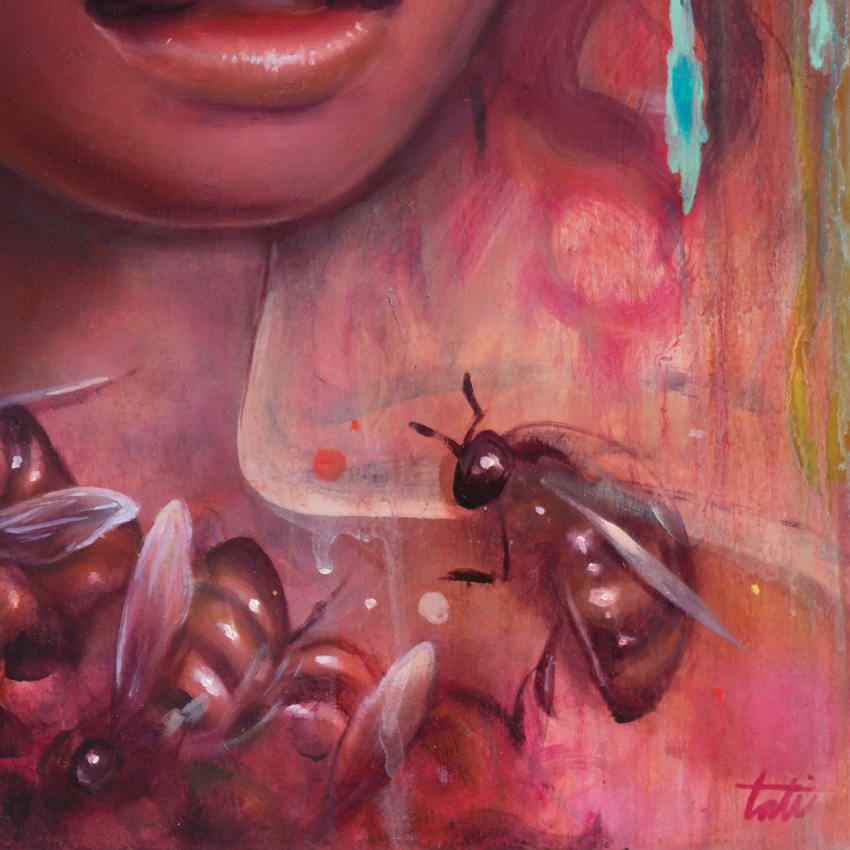 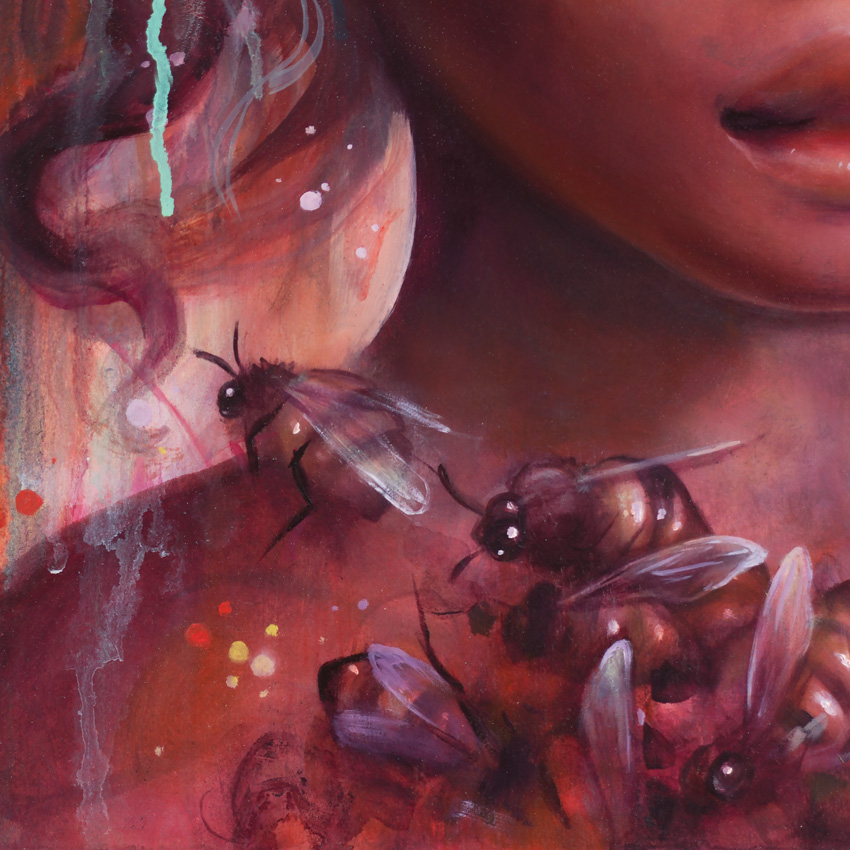 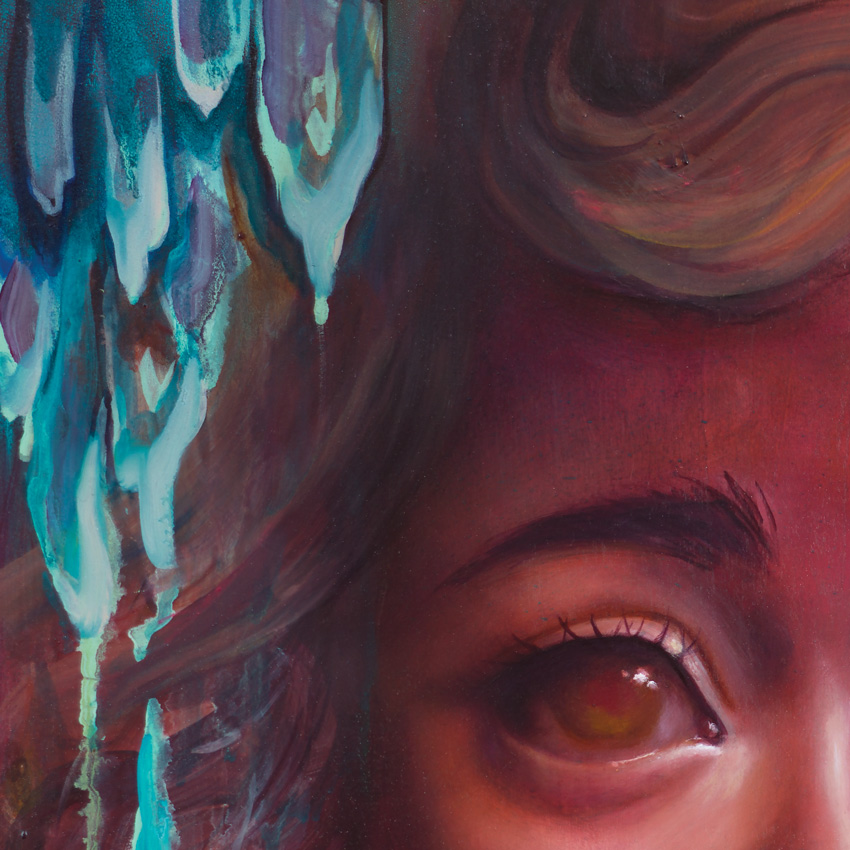 
MORE
ABOUT Tatiana Suarez:
Tatiana Suarez is an artist based of out Miami, Florida. Her charming style is distinctive -- the trademark eyes draw the viewer into a beautiful and surreal world. Rich with symbols that stem from her Brazilian and El Salvadorian heritage, subjects appear as if they are under water, frozen in lovely stillness. The doe-eyed figures look childlike, but also exude sexual overtones, ornamented with plants, insects and other unsettling accompaniments. Beauty is presented concurrently with exotic -- even creepy -- creatures to create enchanted narratives.

MORE
MORE FROM Tatiana Suarez
Run of 1
ARCHIVED
This run is not on sale. Check the product page for more info.
Favorite 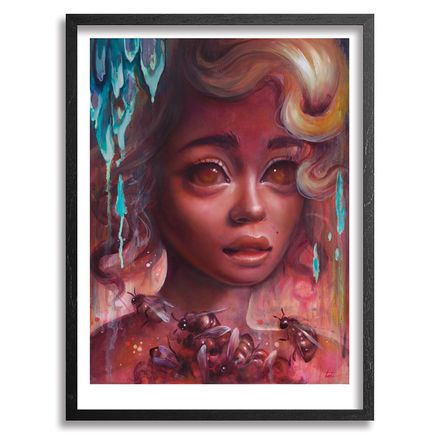 Tatiana Suarez
This Is Fine - Framed
Run of 40
ARCHIVED
This run is not on sale. Check the product page for more info.
Favorite 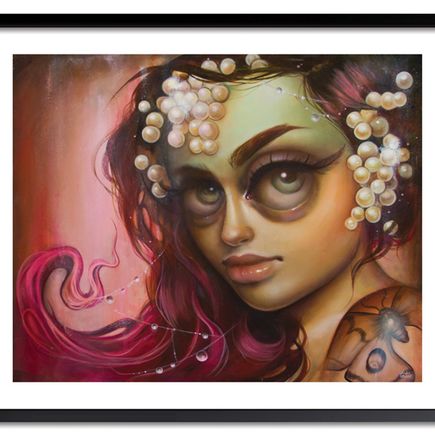 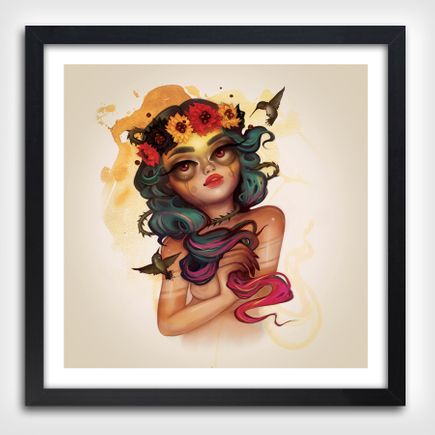 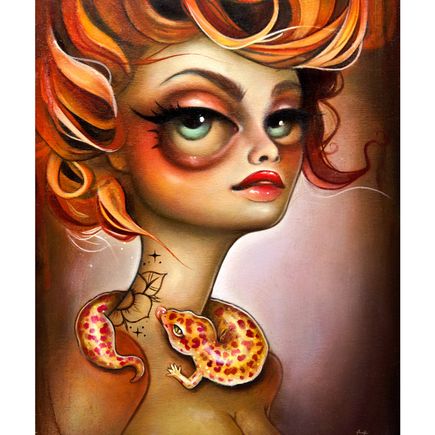 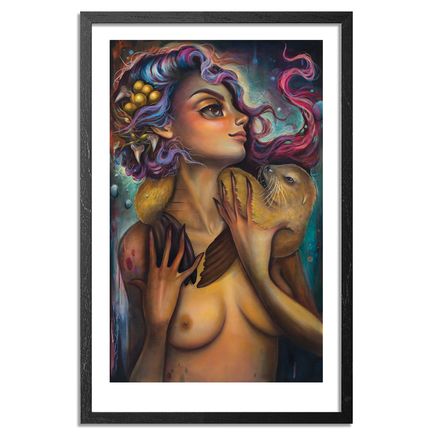 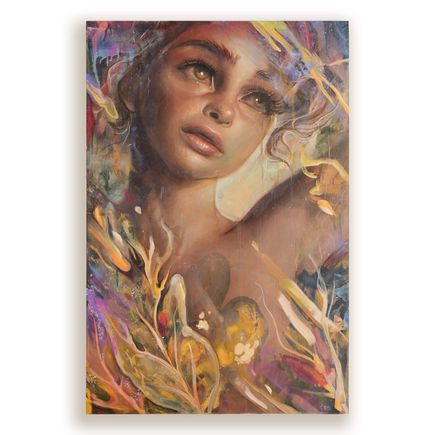