Out of Publication (White) - Original Artwork

SOLD OUT
Favorite
IN THIS COLLECTION:
Out of Publication
5 Artworks2 Available 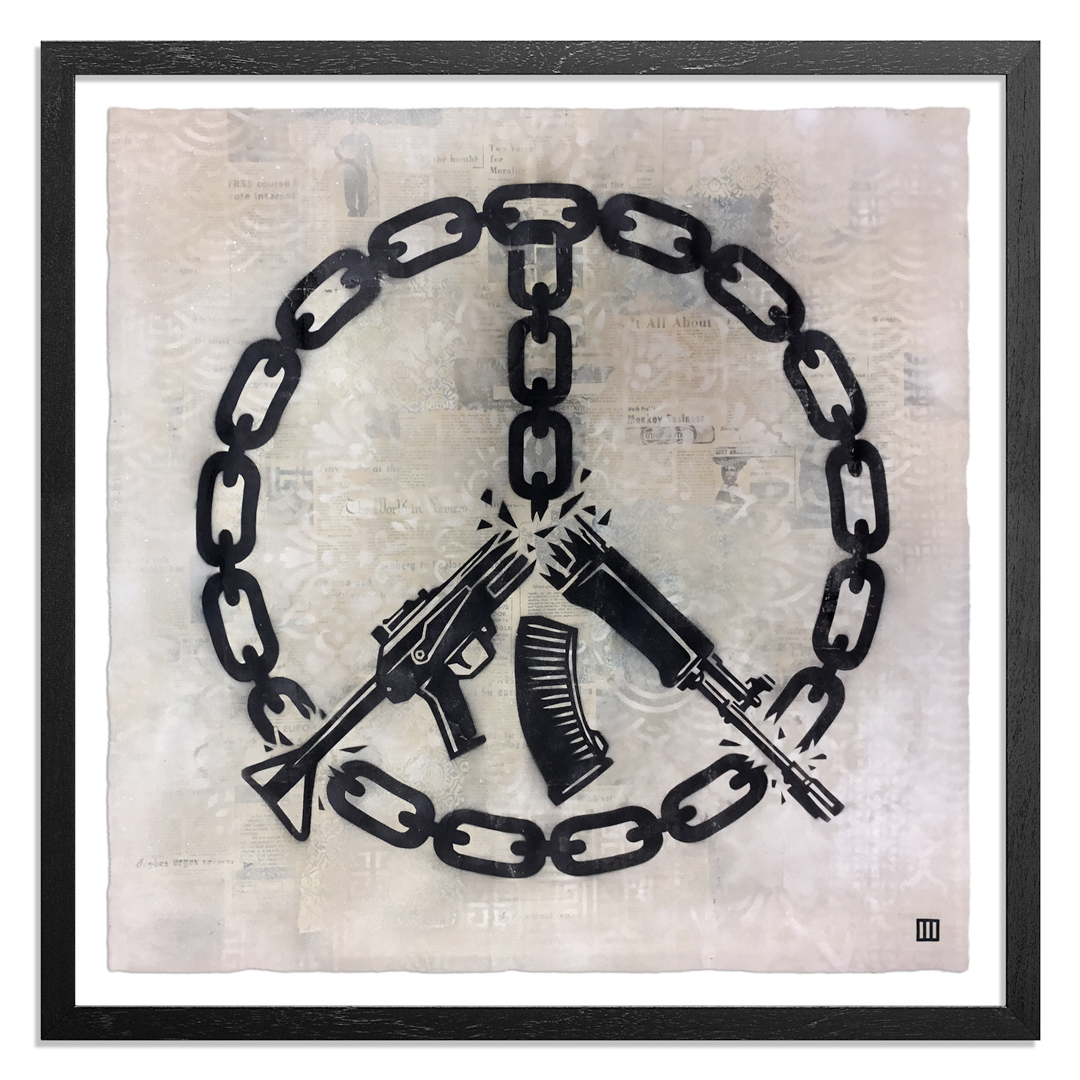 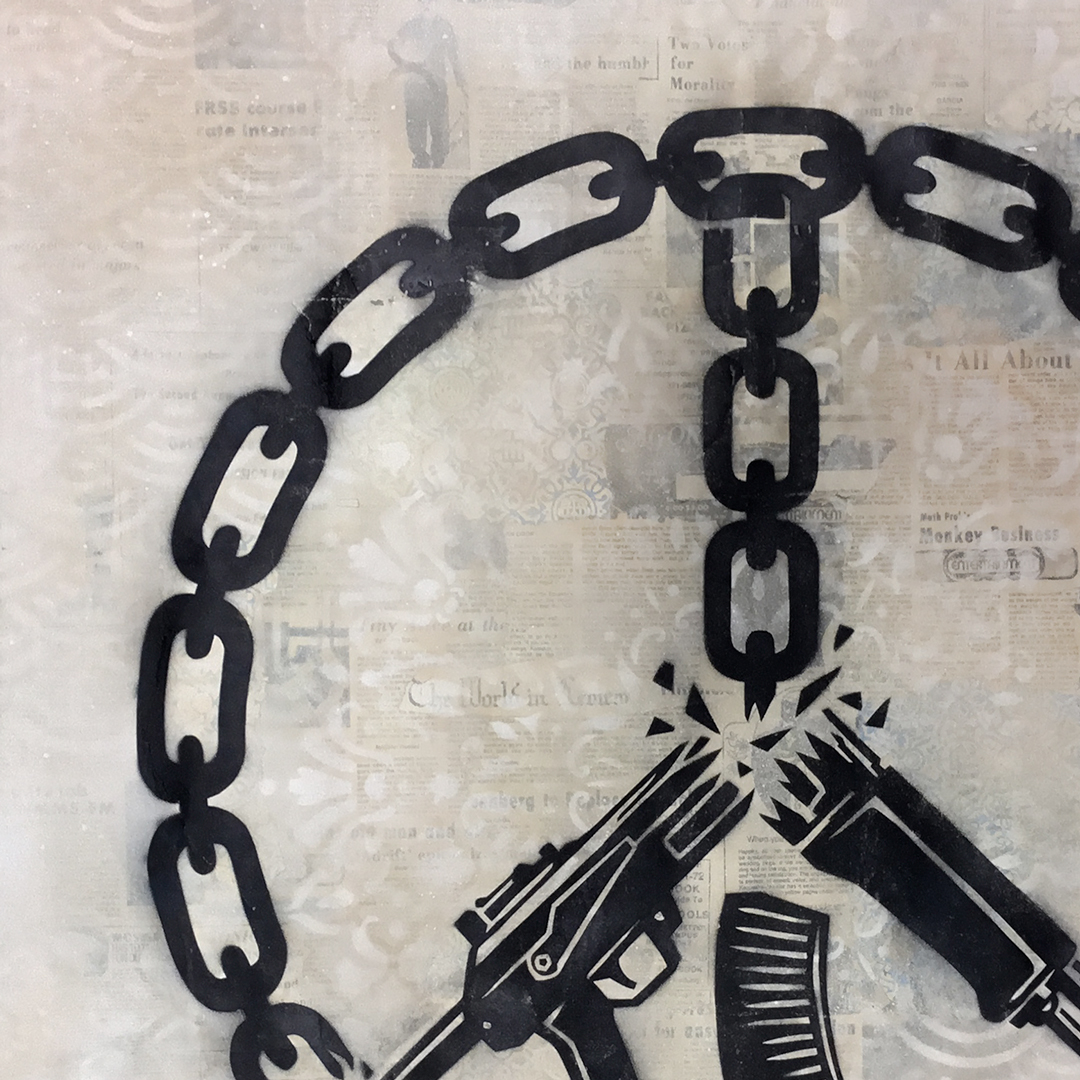 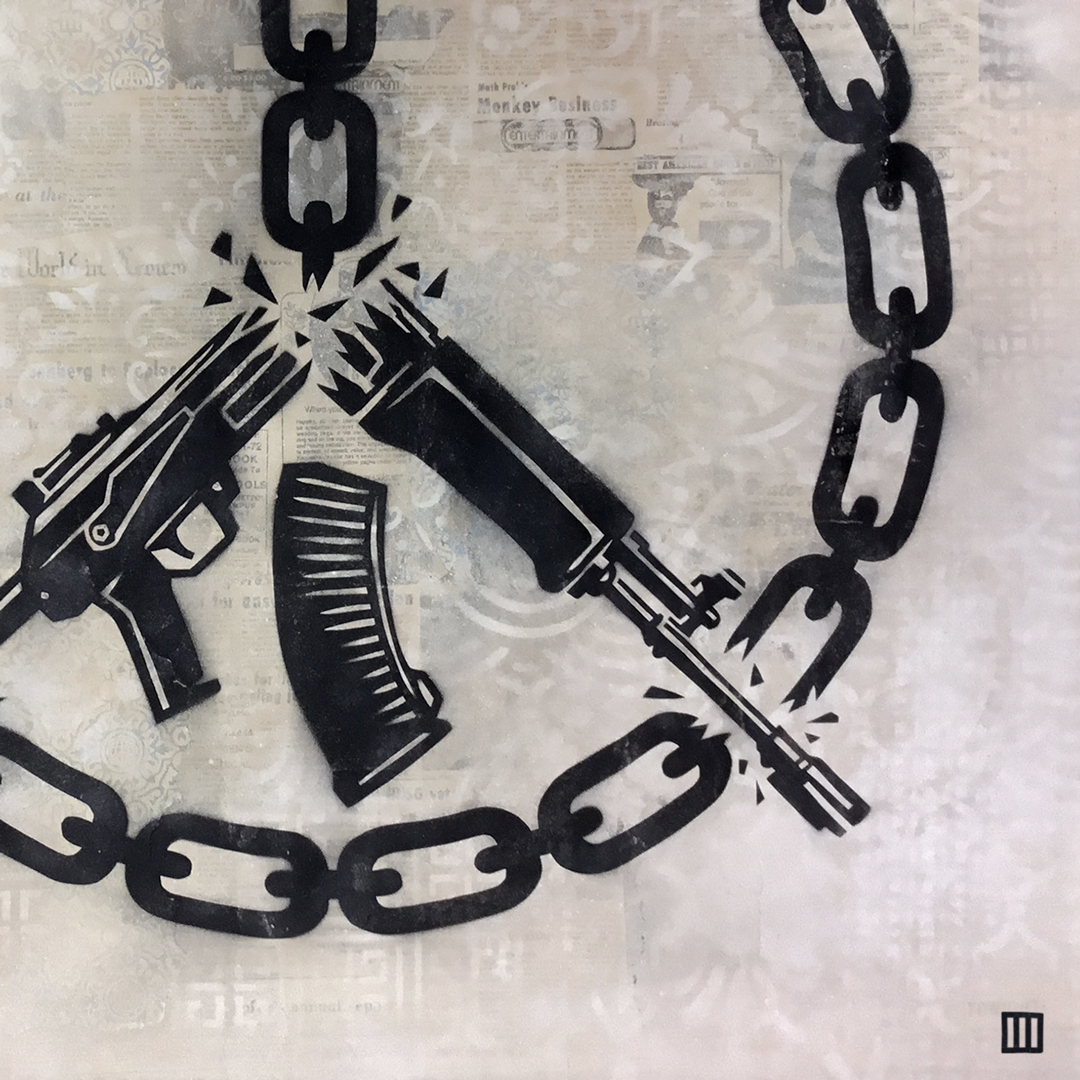 ABOUT THIS ART:
"This piece is based off an acrylic painting that was selected to be in a show a year ago at Shepard Fairey’s gallery, Subliminal Projects. The gallery showcased some of the late photographer Jim Marshall’s unseen work that documented “the progression of the use of the peace symbol in America between 1961-1969” and submissions needed to be inspired by the peace symbol in order to be considered.
After getting the chance to go to LA for the first time because of the show, I came back incredibly inspired. This inspiration helped to forge the initial idea for my solo show, “Don’t Believe the Hype” which takes place early next month, of which these pieces fit in very appropriately." - Thomas Wimberly
MORE
ABOUT Thomas Wimberly:
Thomas Wimberly is an artist and designer based out Baton Rouge, Louisiana. Growing up in the deep south, his interests often veered from the typical sportsman way of life in favor of one pursuing the arts. 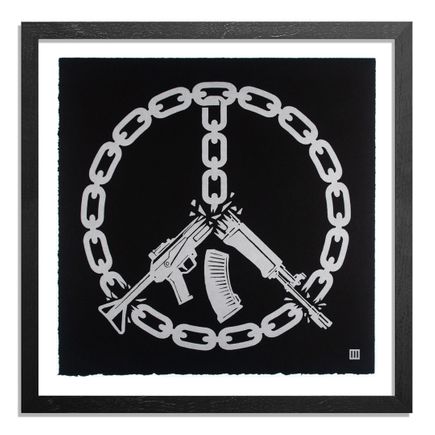 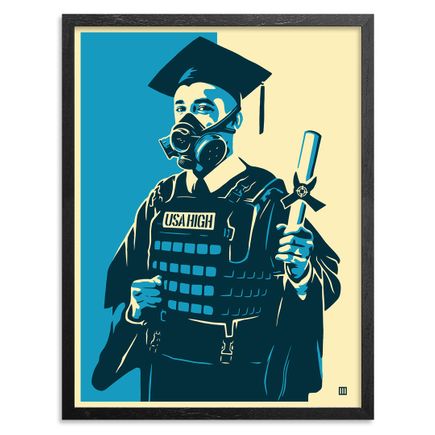 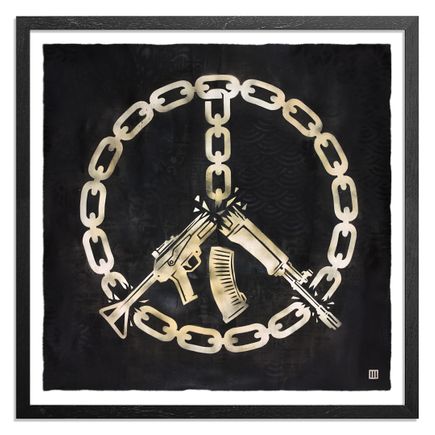