SOLD OUT
Favorite
IN THIS COLLECTION:
Bicycle Day 2020
94 Artworks29 Available 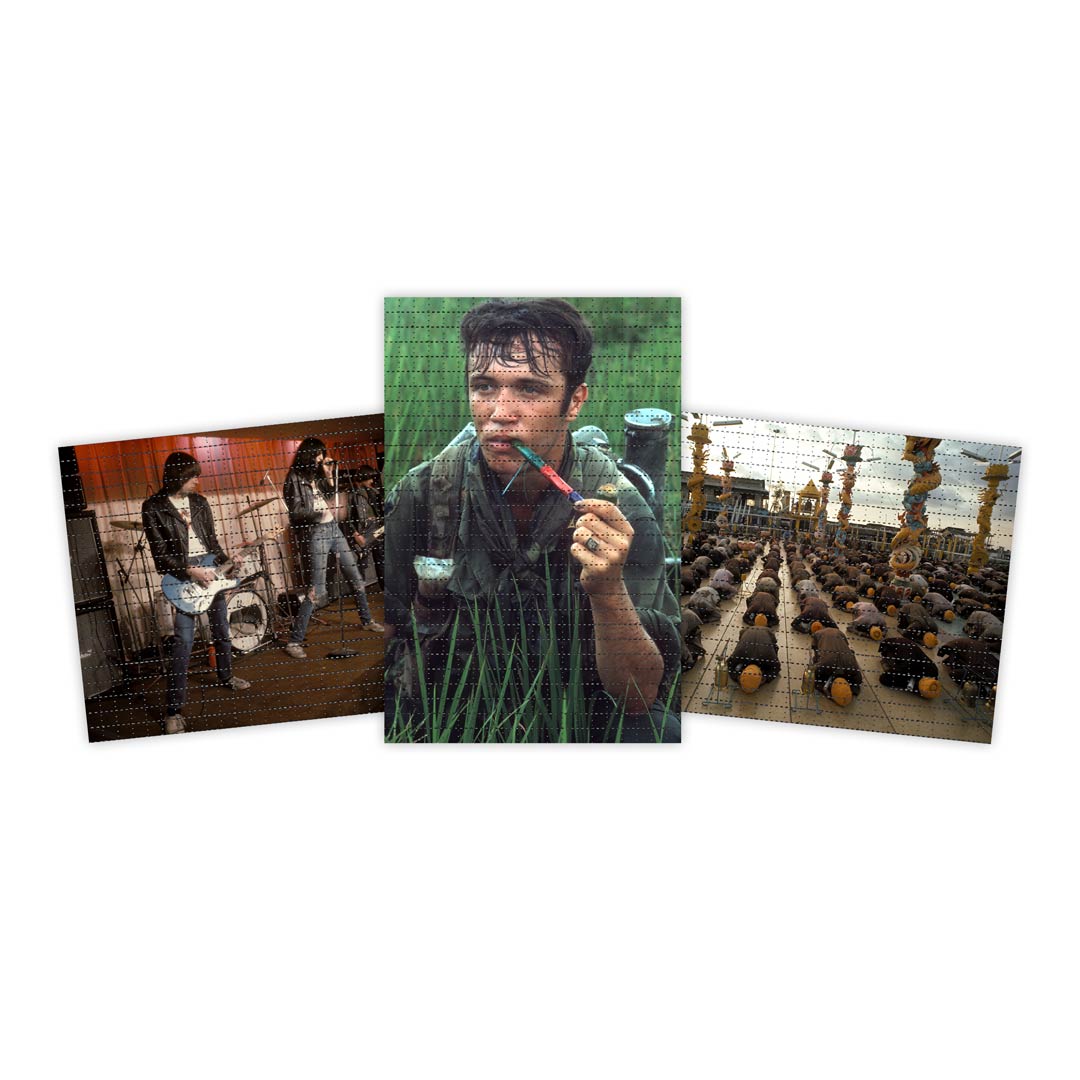 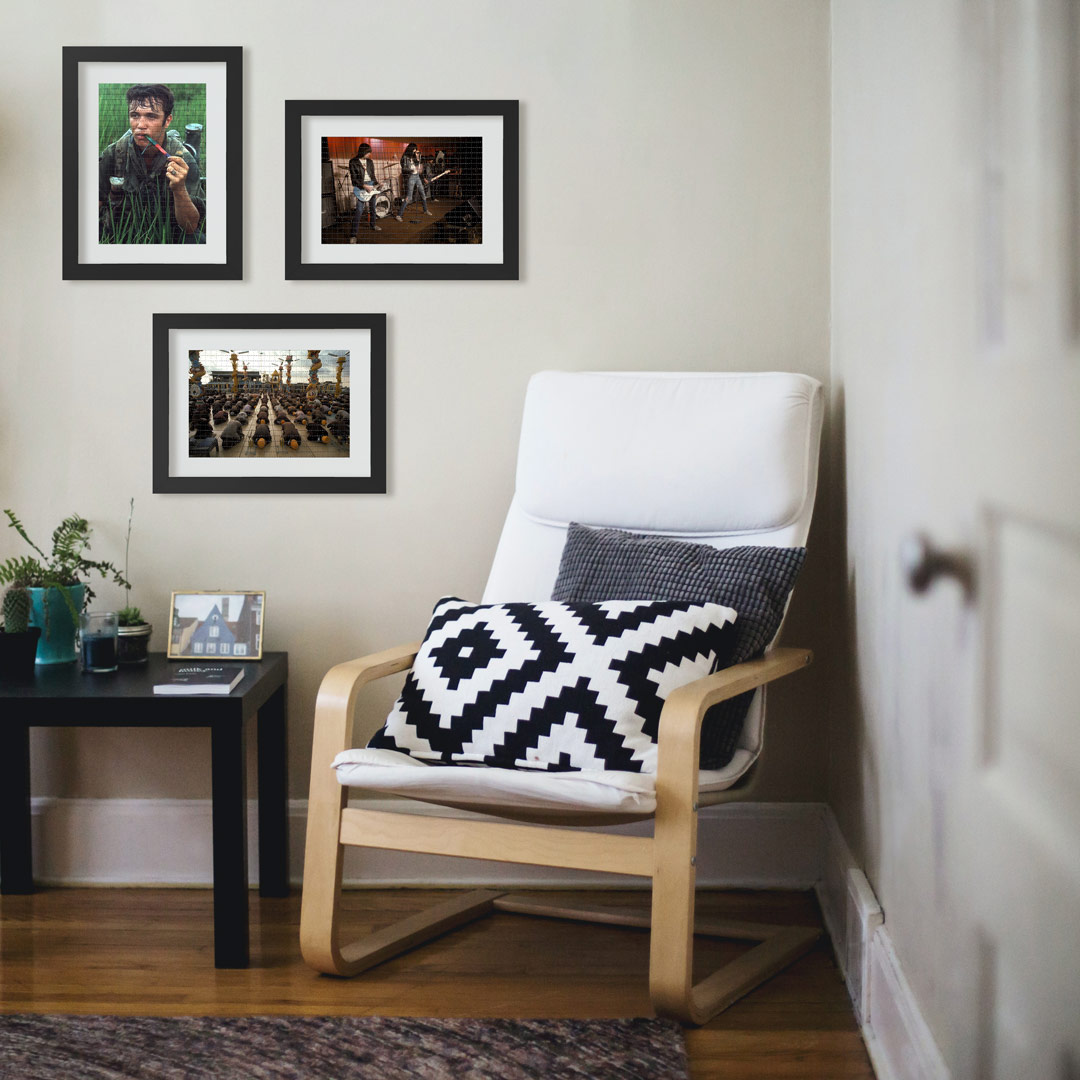 ABOUT THIS ART:
Stoned Trooper:
"1968 was a tumultuous year of change; Revolution Riot Revelation. There was the Tet Offensive, the Red Guard, the Merry Month of May in Paris, the Soviet invasion of Czechoslovakia, Robert Kennedy & Martin Luther King assassinated, 38 cities of ——— ? Across the USA. It went off everywhere, vanguarded by a new wave of music and thought.
It was also the year that 18 year olds were emancipated. They got the vote. Before that you could be drafted to serve and kill but not buy a beer in a bar. In 1968 the ballot boxes went out into the field in Viet Nam, the first time in a war.

LIFE magazine sent out 5 reporter/photographer teams to canvass the new electorate. We all drew different units and specialists. I got a day plodding the sodden boonies with the 9th Division, who were searching for the V.C. teams rocketing Saigon from the south. The platoon I was assigned to were virtually all stoners; growing the weed on the perimeter of their base or getting it from cross border, nearby Cambodia.

They thought that Nixon was a beggar and they would have voted for Bobby if he hadn’t been assassinated - he promised to stop the war in three months." - Tim Page
"Punk reigned in San Francisco’s Bay Area in the mid ’70’s. The hub of the movement was the Mabuhay Gardens in the heart of North Beach. The former Filipino café/bar became the prime venue for both local acts and big visitors. The Dead Kennedy’s played their first gig there. It became as famous at CBGB’s was on the east coast but with a stronger political ethos. It’s small apron stage barely accommodated the Ramones then at the height of their fame." - Tim Page
"John Steinbeck Jnr. Was quoted as saying ‘if all religions were rivers, this is the sea into which they would flow’. The Daoist peace sect, led by their master, a tiny hunch-backed old man, a former chemical engineer, occupied the end of a sandbar island, mid-stream Mekong, between My Tho & Ben Tre in the Delta.

The Neo-Catholic, Buddhist church of Dao embraced all the faiths of the region into a Philosophy of bringing peace to Indochina. Backed by wealthy Chinese trucking concerns, the Disneyland like edifice had an expanded populace of 2k plus after the Tet Offensive deserters from all sides and civilians seeking shelter with jobs in the mainland towns.

Everyone lived a macrobiotic life, the Dao Duo, the master, lived only on coconuts; the name he had taken, the coconut monk. They prayed 24/7 for peace on a concrete dias with ornate towers and a view of the war a kilometre away. There were no weapons and aviation flew around the edifice. Modern Vietnamese socialism has condemned the island to a tourist trap." - Tim Page
MORE
ABOUT Tim Page:
Tim Page left England at 17 to travel across Europe, the Middle East and to India and Nepal. He found himself in Laos at the time of the civil war and ended up working as a stringer for United Press International. From there he moved on to Saigon where he covered the Vietnam War for the next five years working largely on assignment for TIME-LIFE, UPI, PARIS MATCH and ASSOCIATED PRESS. He also found time to cover the Six Day War in the Middle East in 1967. The role of war-photographer suited Page’s craving for danger and excitement. He became an iconic photographer of the Vietnam War and his pictures were the visual inspiration for many films of the period. The photojournalist in ‘Apocalypse Now’, played by Dennis Hopper was based on Page.