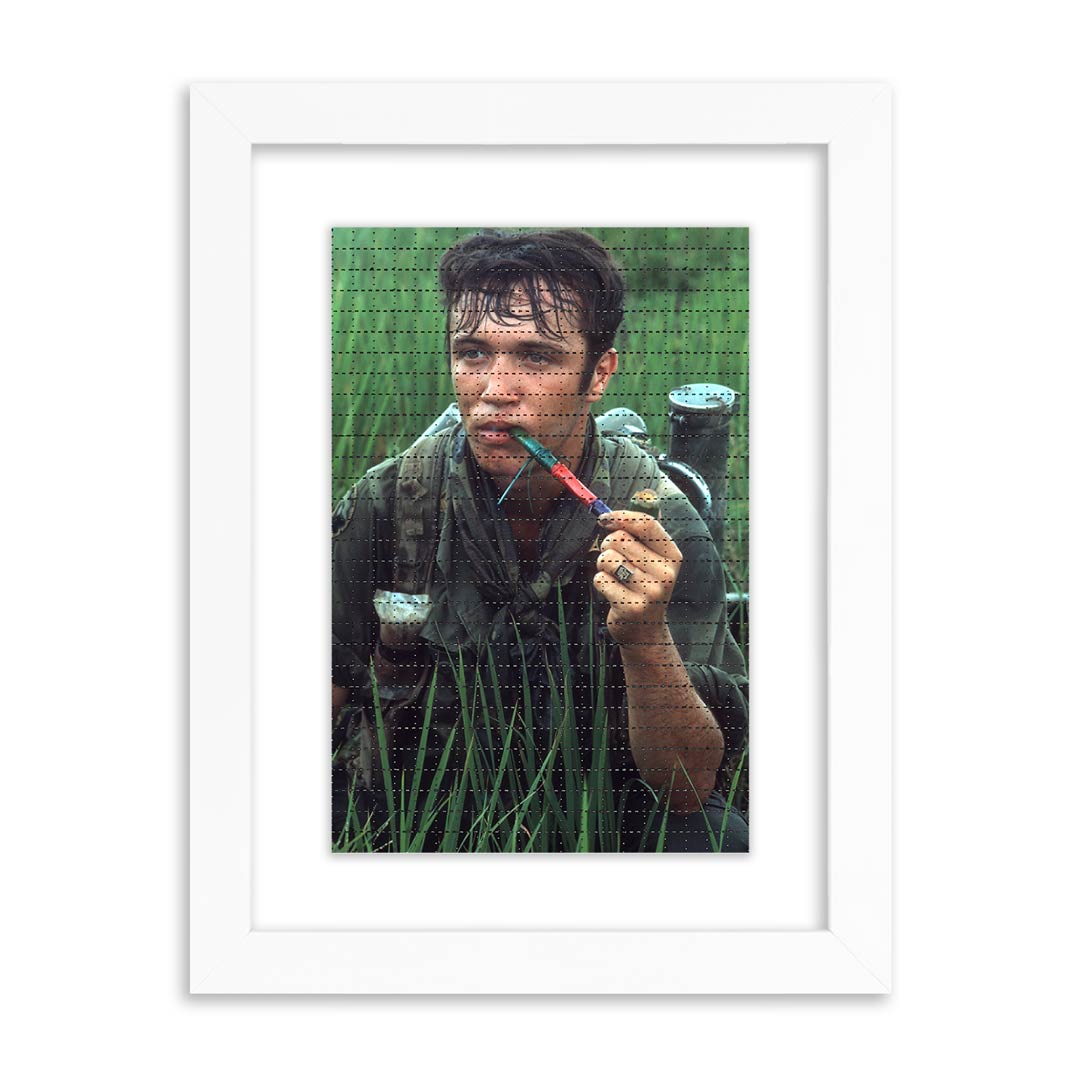 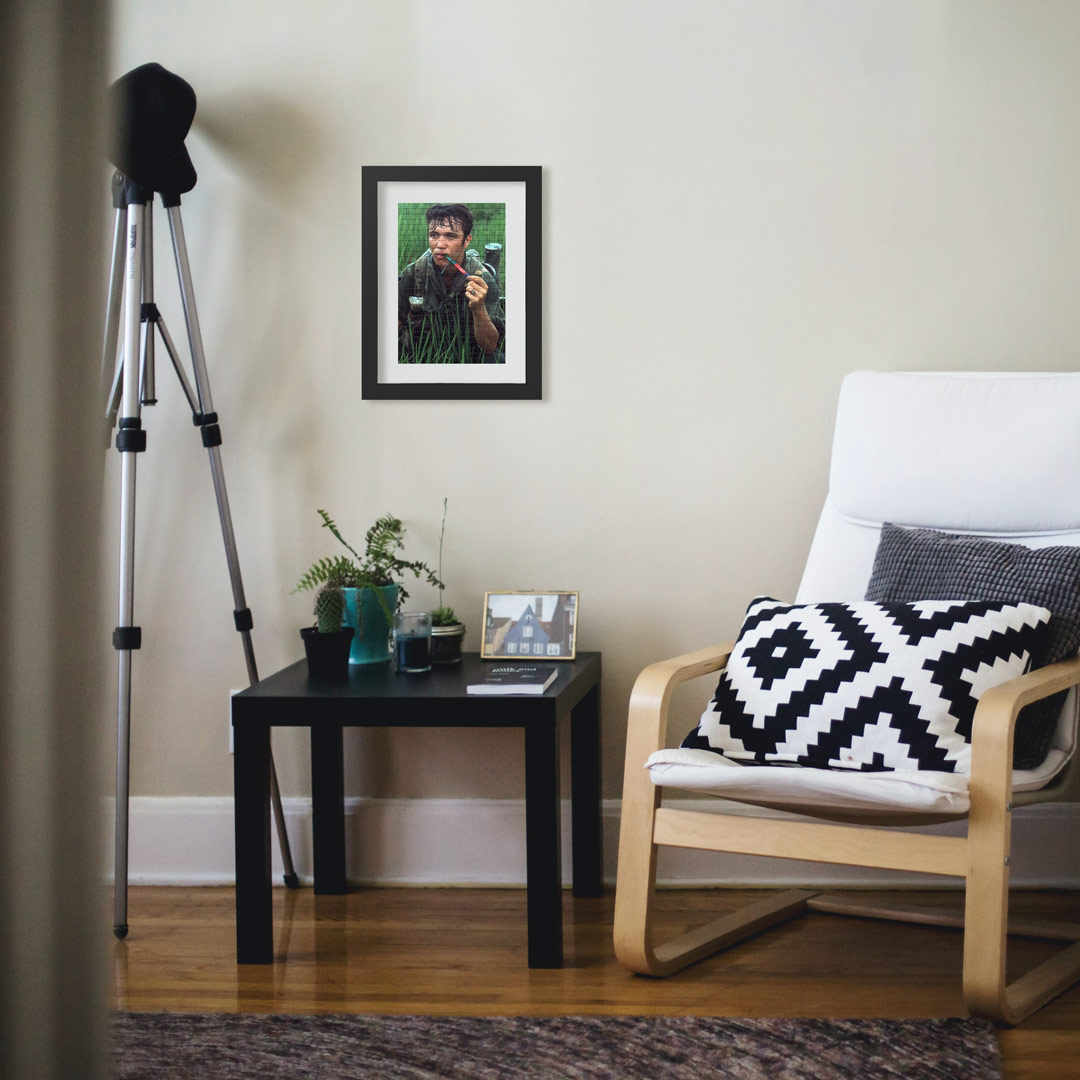 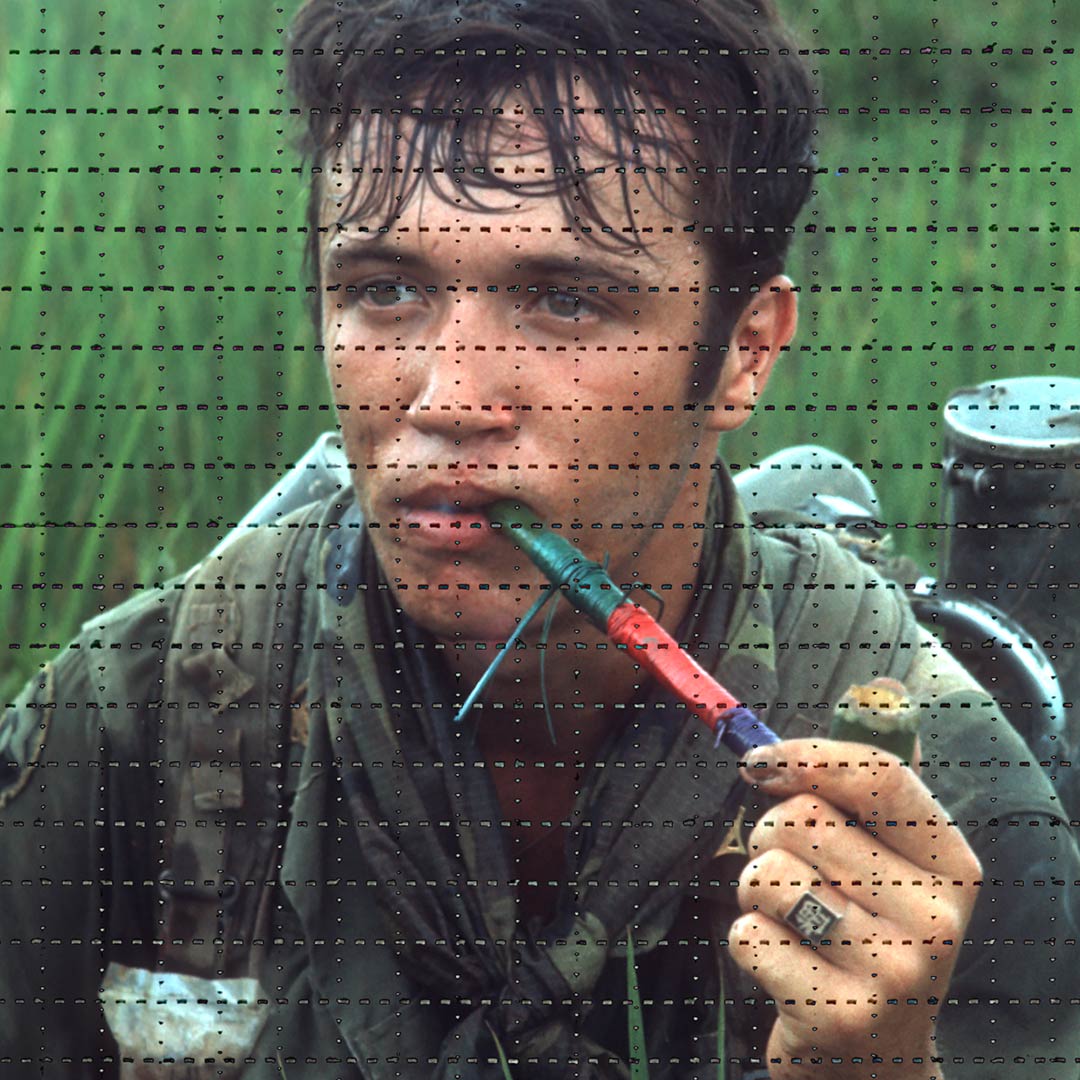 No Frame
The framing option for this RUN includes float-mounting in a 7/8 inch black wood, white wood, or natural wood frame with UV-glass foam core backing and ready to hang hardware.
1
+
1
ADD TO CART
ADD TO FAVORITES
To start your favorites list
you must be a member.
Already a member? Log In
SIGN UP
Edition Size 4010 Available
This RUN is signed, numbered and comes with a Certificate of Authenticity from Tim Page and 1xRUN.

IN THIS COLLECTION
Bicycle Day 2020
97 Artworks
About this Art
"1968 was a tumultuous year of change; Revolution Riot Revelation. There was the Tet Offensive, the Red Guard, the Merry Month of May in Paris, the Soviet invasion of Czechoslovakia, Robert Kennedy & Martin Luther King assassinated, 38 cities of ——— ? Across the USA. It went off everywhere, vanguarded by a new wave of music and thought.

It was also the year that 18 year olds were emancipated. They got the vote. Before that you could be drafted to serve and kill but not buy a beer in a bar. In 1968 the ballot boxes went out into the field in Viet Nam, the first time in a war.

LIFE magazine sent out 5 reporter/photographer teams to canvass the new electorate. We all drew different units and specialists. I got a day plodding the sodden boonies with the 9th Division, who were searching for the V.C. teams rocketing Saigon from the south. The platoon I was assigned to were virtually all stoners; growing the weed on the perimeter of their base or getting it from cross border, nearby Cambodia.

They thought that Nixon was a beggar and they would have voted for Bobby if he hadn’t been assassinated - he promised to stop the war in three months." - Tim Page 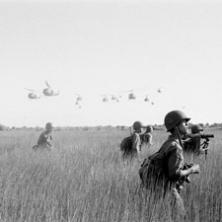 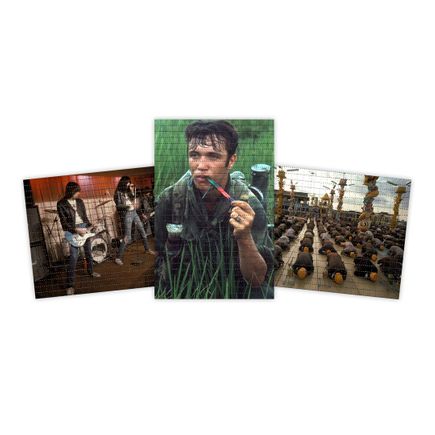 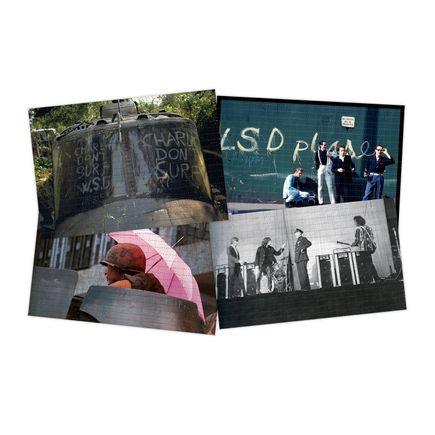 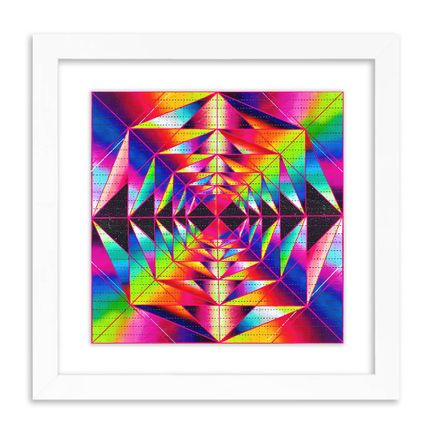 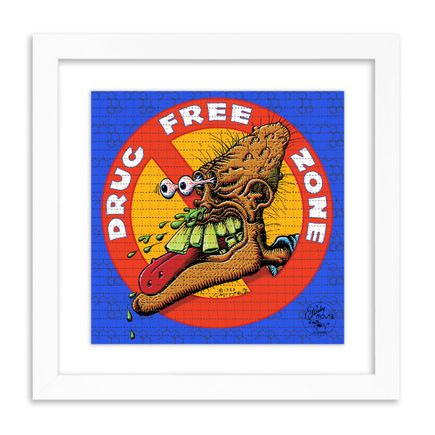 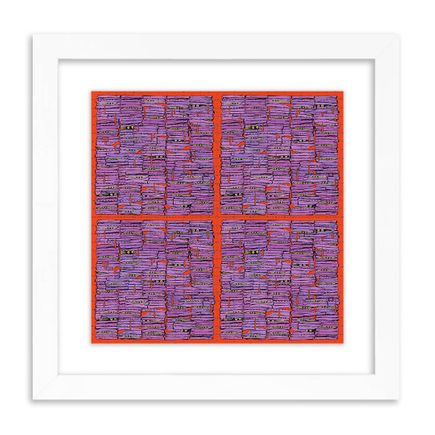 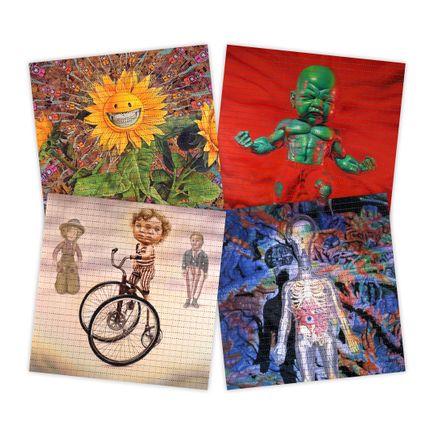 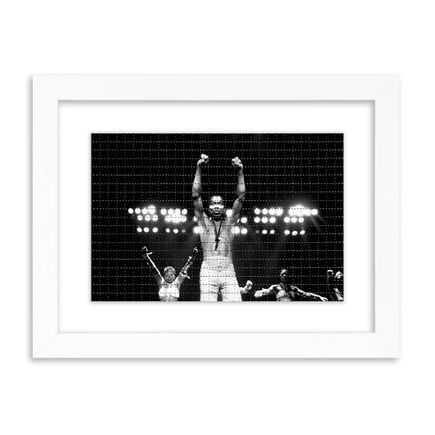