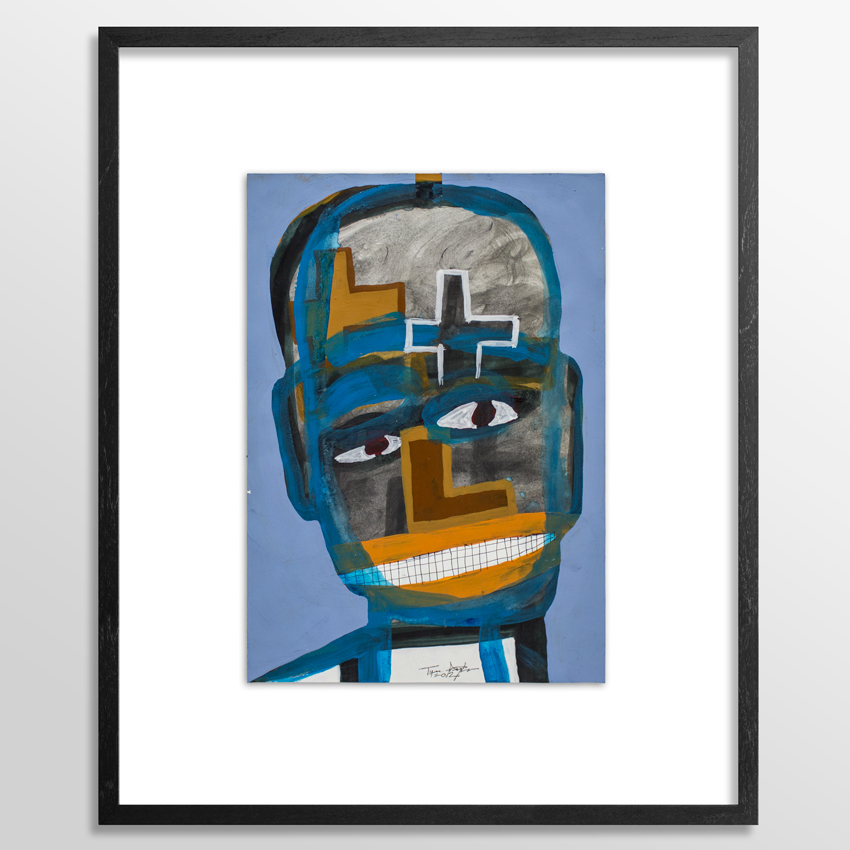 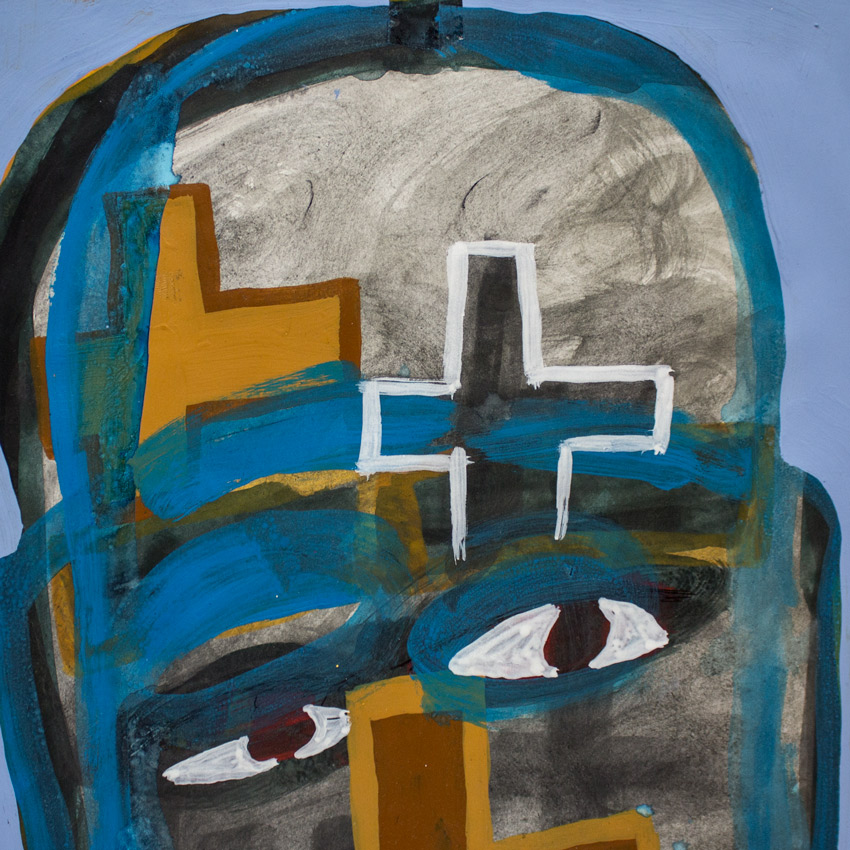 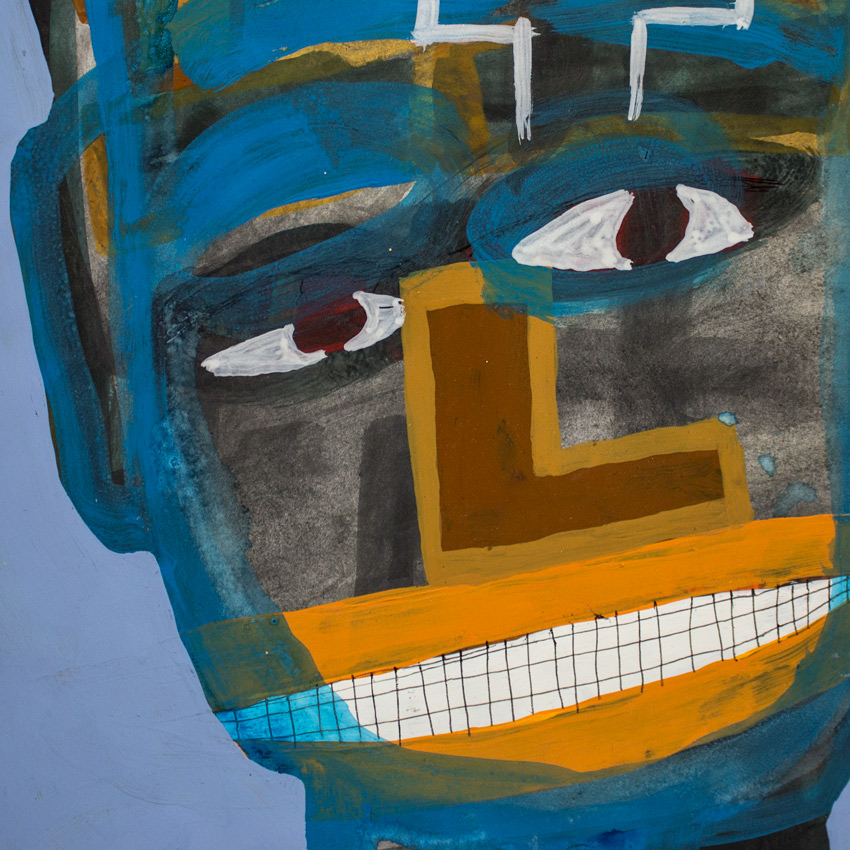 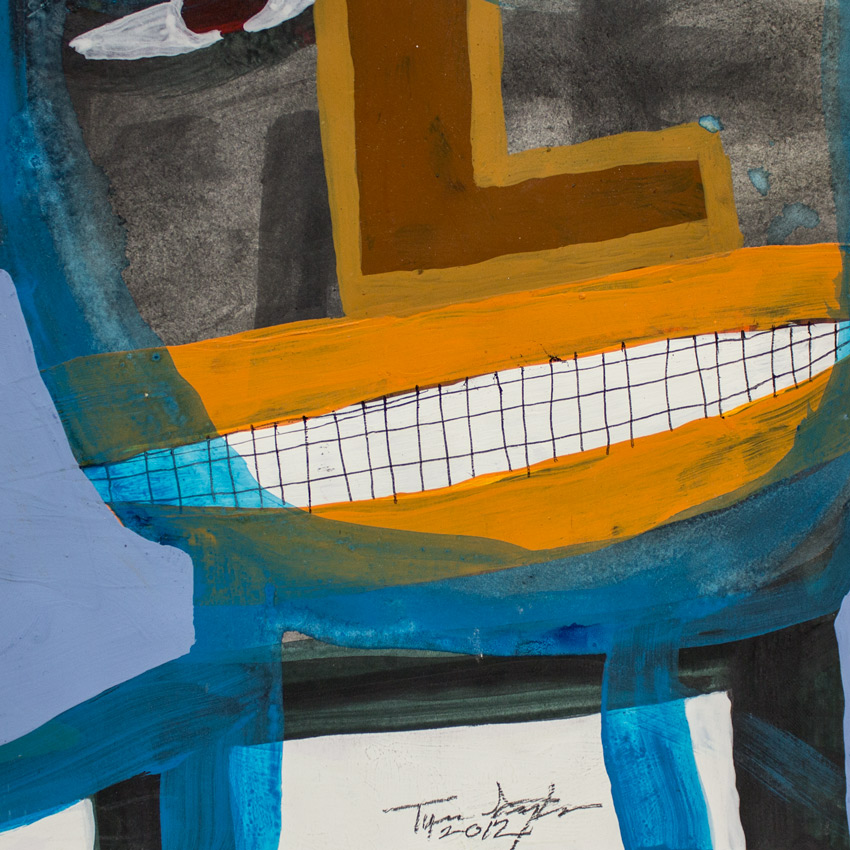 Am I Missing Something? - Original Painting 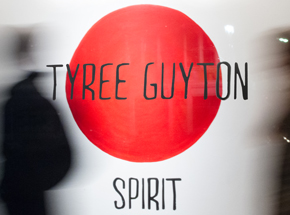 IN THIS COLLECTION
Spirit - Exhibition
25 Artworks
Don't miss the next Tyree Guyton release!
Subscribe to our newsletter and be the first to know about new product releases. You will also receive:


“As an artist, I felt my job was to take that which was meant to be an act of harm and destruction and create magic—new possibilities! A work that demonstrates that you CANNOT kill spirit,” Guyton said in his studio space in Midtown Detroit. “I have risen to another level of consciousness where I can see the mighty hands of Yahweh (God) in everything.

I believe that you must become the alchemist. You come to see that all things can become new again because of the spirit in you. Spirit lives in all of us to animate, to move, think, do and be. This show is my way of creating, once again, something out of nothing, but nothing is something, too! I hear it, and what I hear is what I want you, the viewer, to see in this show: Spirit!” - Tyree Guyton" - Tyree Guyton

This RUN comes signed by Tyree Guyton with an Original Artwork Letter of Provenance from the artist & Inner State Gallery. 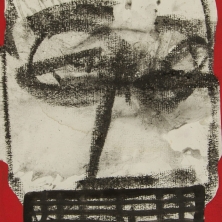 Tyree Guyton
Detroit, Michigan
FOLLOW  +
Primarily a painter and an installation artist, Tyree Guyton has also been described as an urban environmental artist. He has waged a personal war on urban blight on Detroit's East Side, transforming his childhood neighborhood into a living indoor/outdoor art museum. Through his art, Tyree has drawn attention to the plight of Detroit’s forgotten neighborhoods and spurred discussion and action.

Tyree studied at the College for Creative Studies in Detroit and in 2009 was awarded an honorary Doctorate of Fine Art. He exhibits his work extensively throughout the United States and the world. Tyree’s art is featured in the Detroit Institute of Arts, the University of Michigan Museum of Art, the Studio Museum of Harlem and many others. His work as an artist has earned him over 18 awards, locally and nationally. Tyree has also been featured in major publications, books, and television (including the Oprah Winfrey Show) and was the subject of the Emmy Award Winning Documentary, Come Unto Me, the Faces of Tyree Guyton; and more recently the subject of a book published in 2007 by WSU Press, Connecting the Dots, Tyree Guyton’s Heidelberg Project—a 2008 Michigan Notable Book. Tyree is married and continues to live and work in the city of Detroit.
KEEP READING +
More From Tyree Guyton
View 28 Artworks
EDITION OF 50
18 x 24 Inches
9-Color Serigraph On 290gsm Coventry Rag Fine Art Paper

ARCHIVED ITEM
This product is archived in our warehouse. It is not currently on sale, but could come back at any time.
ORIGINAL ART
56 x 47 Inches
Mixed Media on Reclaimed Automobile Hood

ARCHIVED ITEM
This product is archived in our warehouse. It is not currently on sale, but could come back at any time.
ORIGINAL ART
56 x 48 Inches
Mixed Media on Reclaimed Automobile Hood

Tyree Guyton
All In All - Original Artwork
ARCHIVED

ARCHIVED ITEM
This product is archived in our warehouse. It is not currently on sale, but could come back at any time.
ORIGINAL ART
45 x 40 Inches
Mixed Media on Reclaimed Automobile Hood