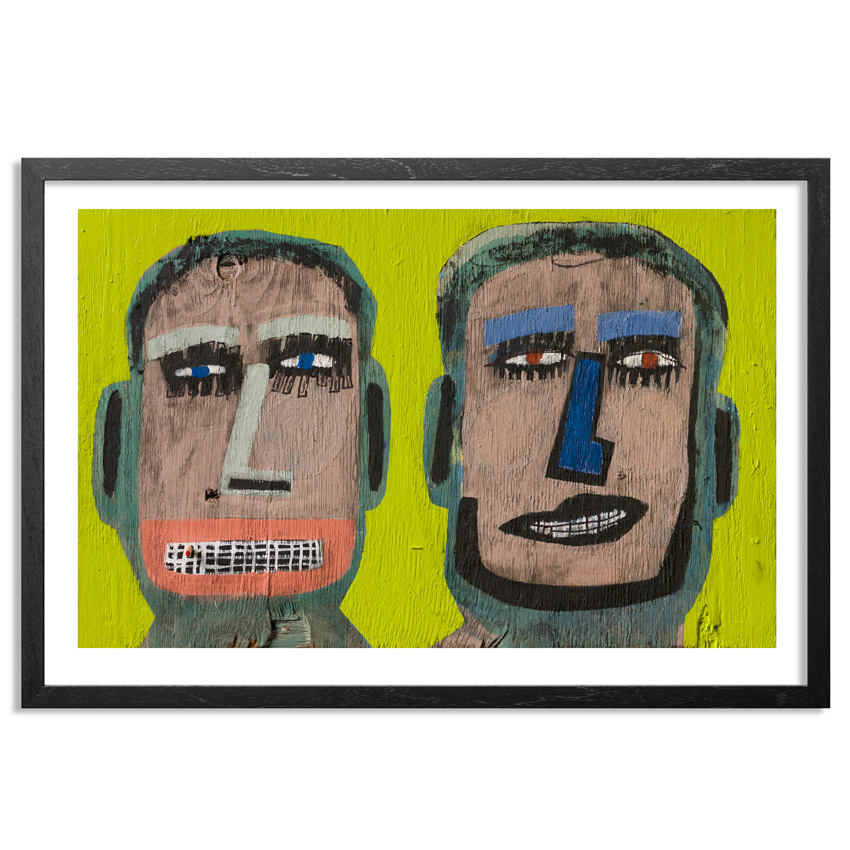 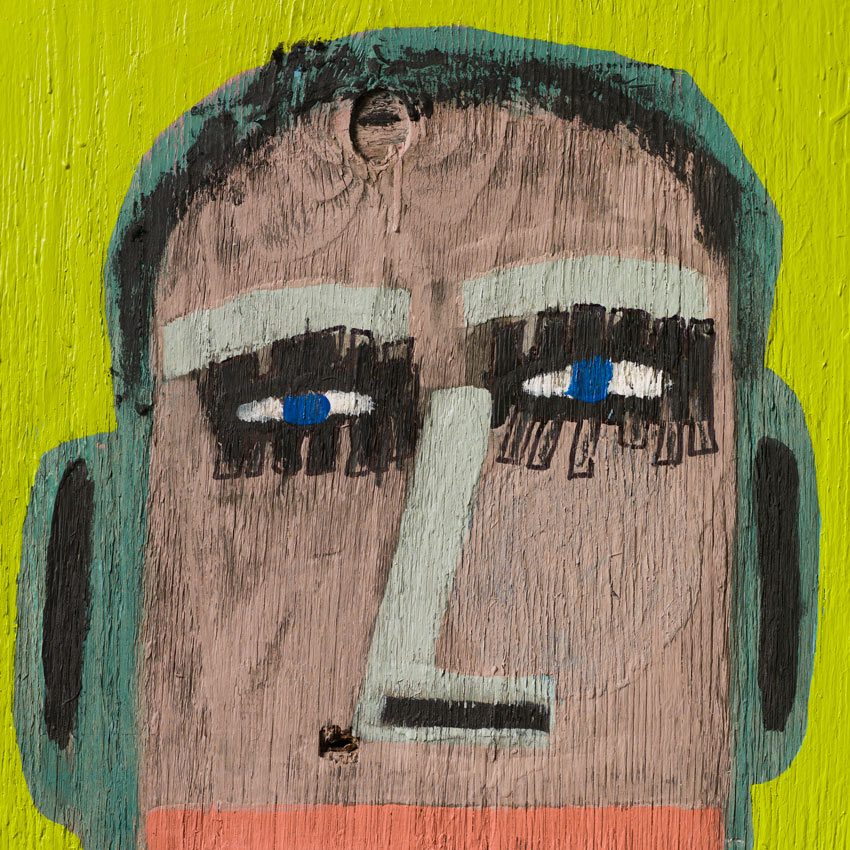 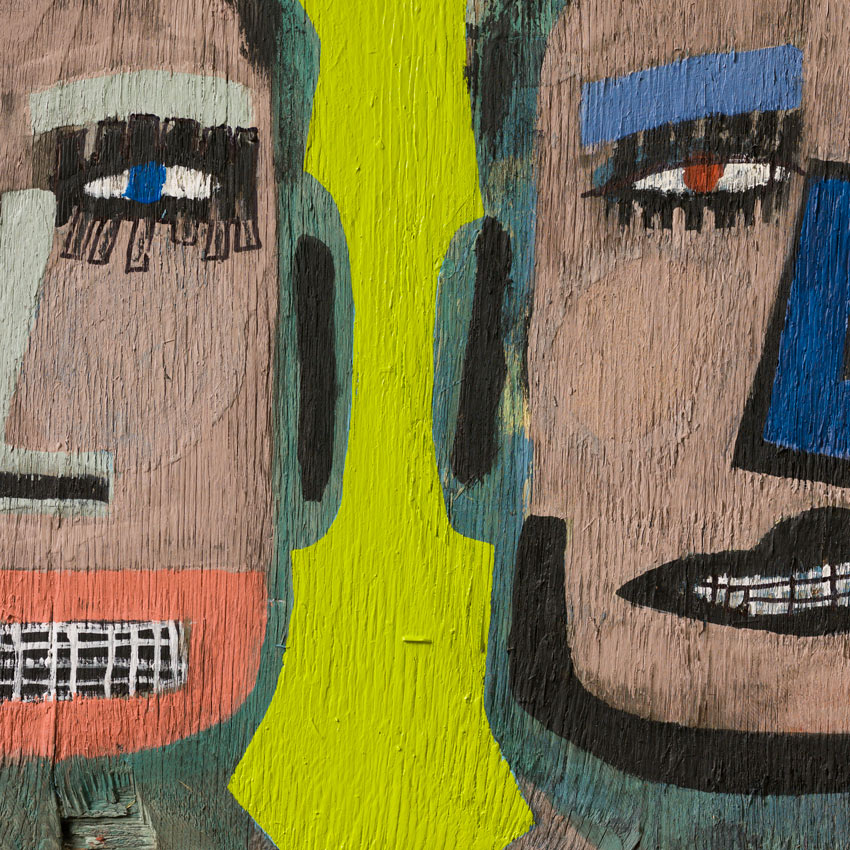 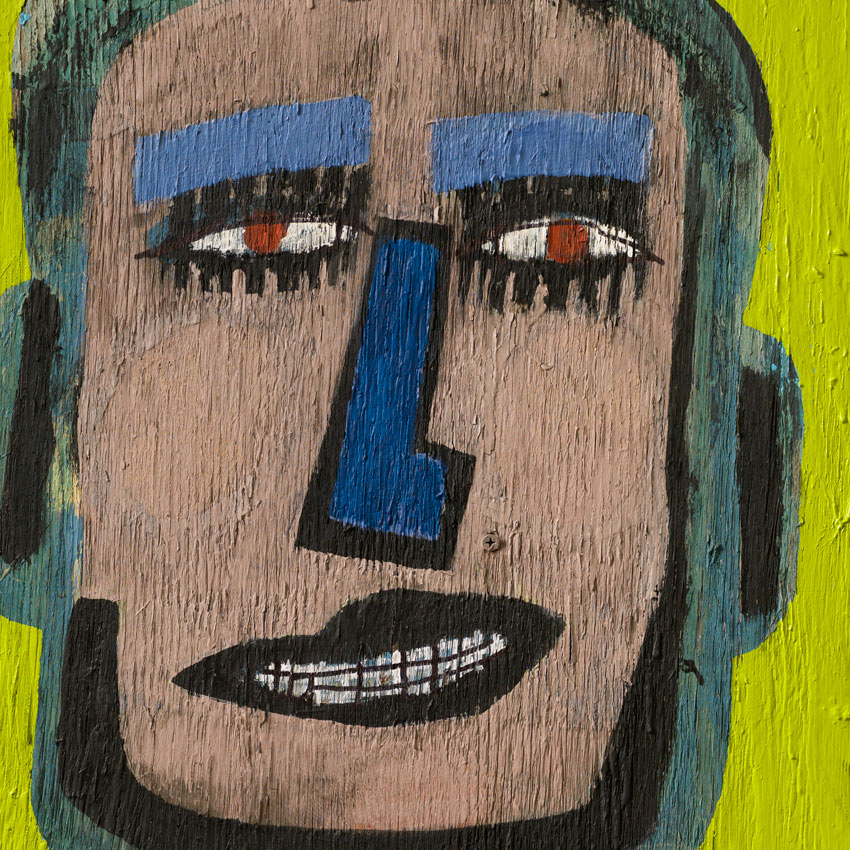 
Long before "Street Art" was a buzz word in the current parlance of our times Tyree Guyton was THE Street Artist. For nearly 30 years on Detroit's east side he has waged a personal war on urban blight, transforming his neighborhood into a living indoor/outdoor art gallery. Through his massive art installation The Heidelberg Project, which spans several city blocks, Guyton has drawn attention to the plight of Detroit’s forgotten neighborhoods and spurred discussion and action with reductions in drug trafficking, gang violence, and crime. Guyton’s vision for Heidelberg is to transform the two block area into Detroit’s own Ghetto Guggenheim.

As Detroiter's we are extremely proud to present Tyree Guyton's debut release on 1xRUN and are honored to announce his exhibition Spirit will open Friday October 17th at Inner State Gallery. To join the advanced collector preview email tyree@1xrun.com .

"This image is part of my Faces Of God series. I have been working on this series for 25 years now. I’ve been told that sometimes it takes 10 years or so to get a series right. I have transcended “getting it right” to developing my own style, having some fun in the process and creating some interesting characters. It’s my way of looking at human life and creating magic. I’m very excited for these images to go out into the world. They force me to ask who is God? Why are we created in his image? With this series I’m trying to understand this entity that we call God and at the same time understand life.” - Tyree Guyton

This RUN comes signed, numbered and with a Certificate of Authenticity from Tyree Guyton and 1xRUN.

MORE
ABOUT Tyree Guyton:
Primarily a painter and an installation artist, Tyree Guyton has also been described as an urban environmental artist. He has waged a personal war on urban blight on Detroit's East Side, transforming his childhood neighborhood into a living indoor/outdoor art museum. Through his art, Tyree has drawn attention to the plight of Detroit’s forgotten neighborhoods and spurred discussion and action.

Tyree studied at the College for Creative Studies in Detroit and in 2009 was awarded an honorary Doctorate of Fine Art. He exhibits his work extensively throughout the United States and the world. Tyree’s art is featured in the Detroit Institute of Arts, the University of Michigan Museum of Art, the Studio Museum of Harlem and many others. His work as an artist has earned him over 18 awards, locally and nationally. Tyree has also been featured in major publications, books, and television (including the Oprah Winfrey Show) and was the subject of the Emmy Award Winning Documentary, Come Unto Me, the Faces of Tyree Guyton; and more recently the subject of a book published in 2007 by WSU Press, Connecting the Dots, Tyree Guyton’s Heidelberg Project—a 2008 Michigan Notable Book. Tyree is married and continues to live and work in the city of Detroit.
MORE
MORE FROM Tyree Guyton
$350
Run of 50
Favorite 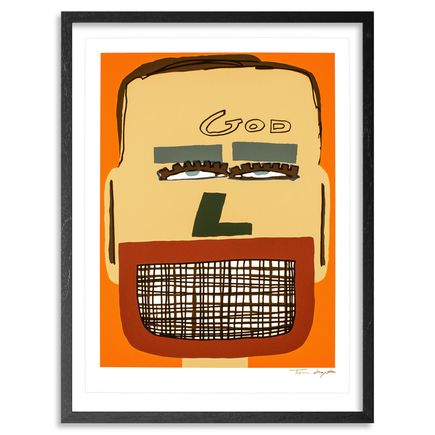 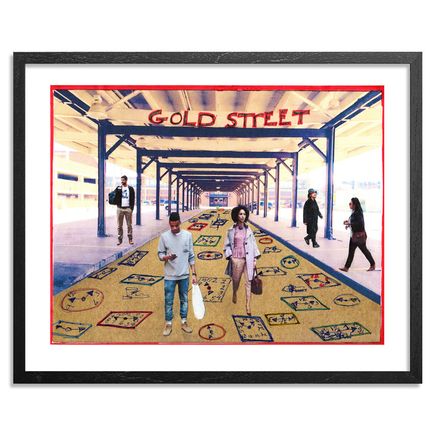 Tyree Guyton
Gold Street
Run of 1
ARCHIVED
This run is not on sale. Check the product page for more info.
Favorite 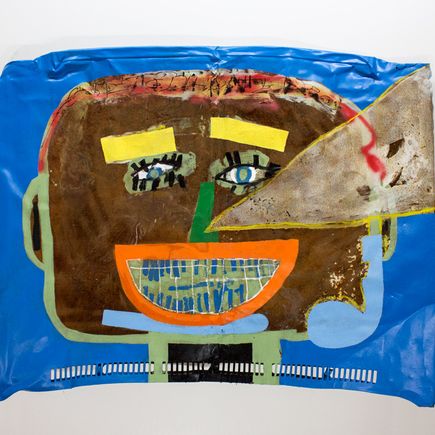 Tyree Guyton
Spirit - Original Artwork
Run of 1
ARCHIVED
This run is not on sale. Check the product page for more info.
Favorite 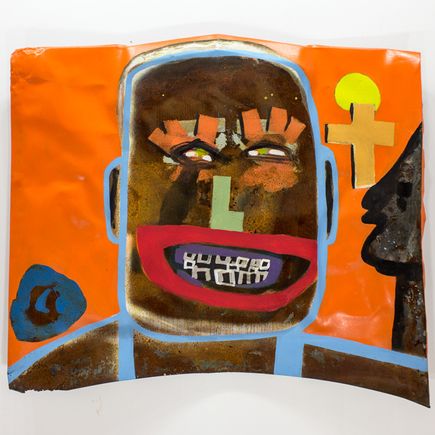 Tyree Guyton
Speaking In My Ear - Original Artwork
Run of 1
ARCHIVED
This run is not on sale. Check the product page for more info.
Favorite 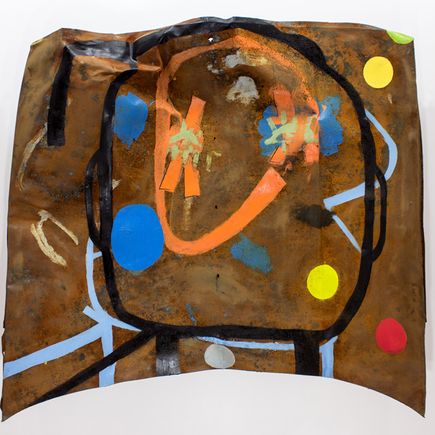 Tyree Guyton
All In All - Original Artwork
Run of 1
ARCHIVED
This run is not on sale. Check the product page for more info.
Favorite 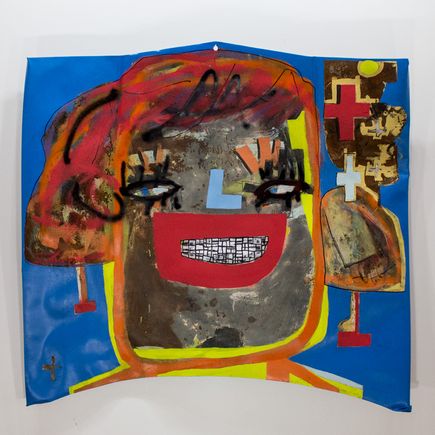