SOLD OUT
Favorite
IN THIS COLLECTION:
Esteemed Heads
65 Artworks0 Available 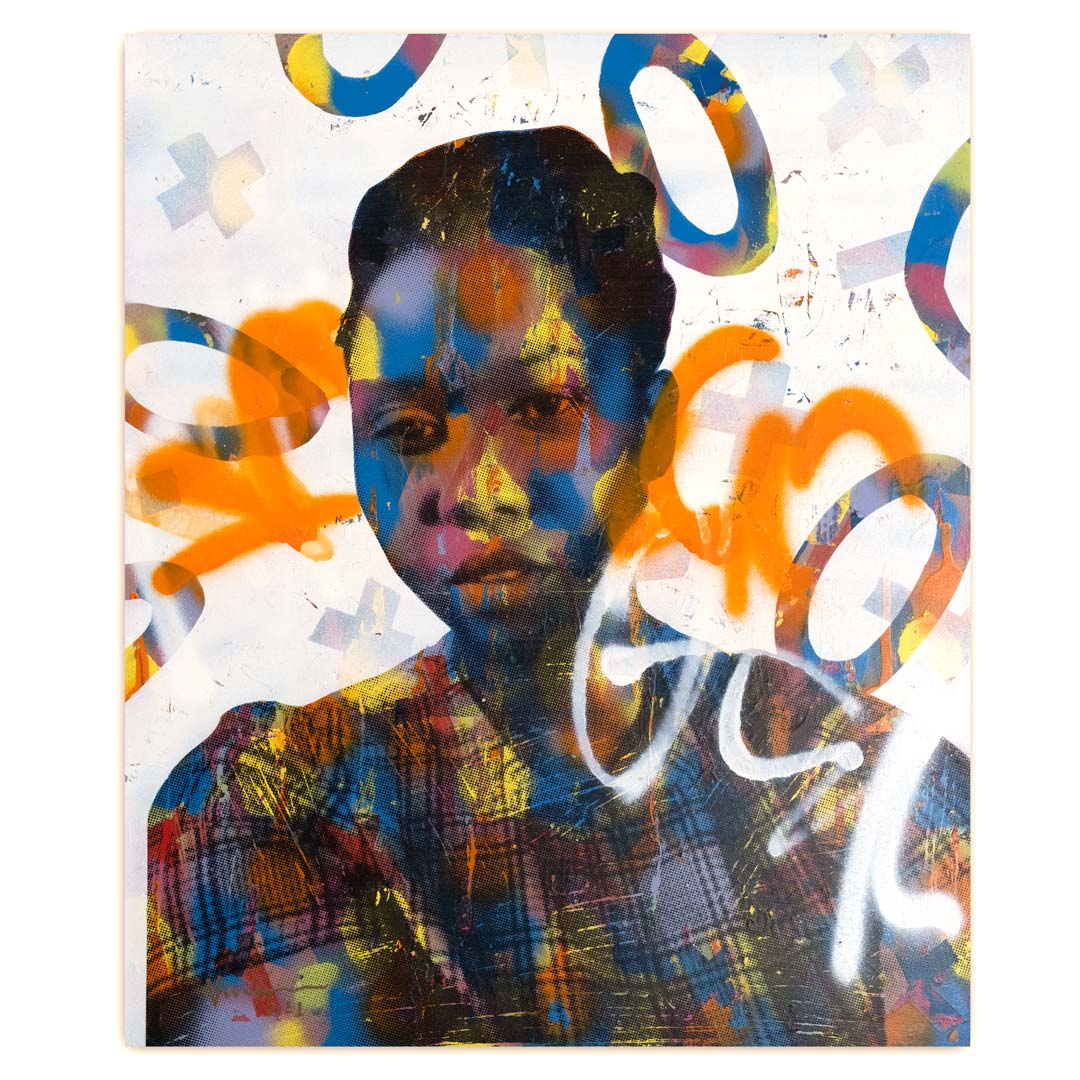 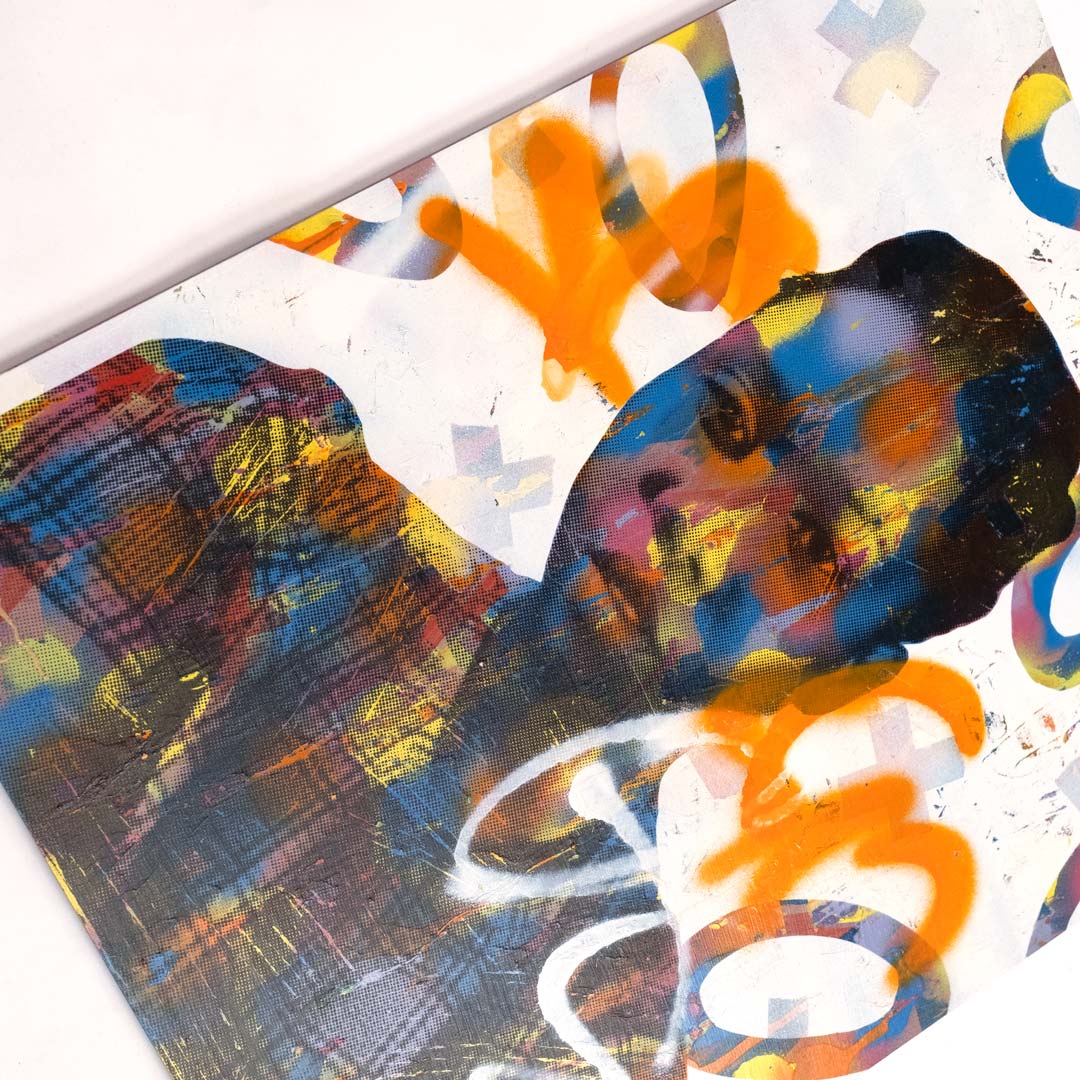 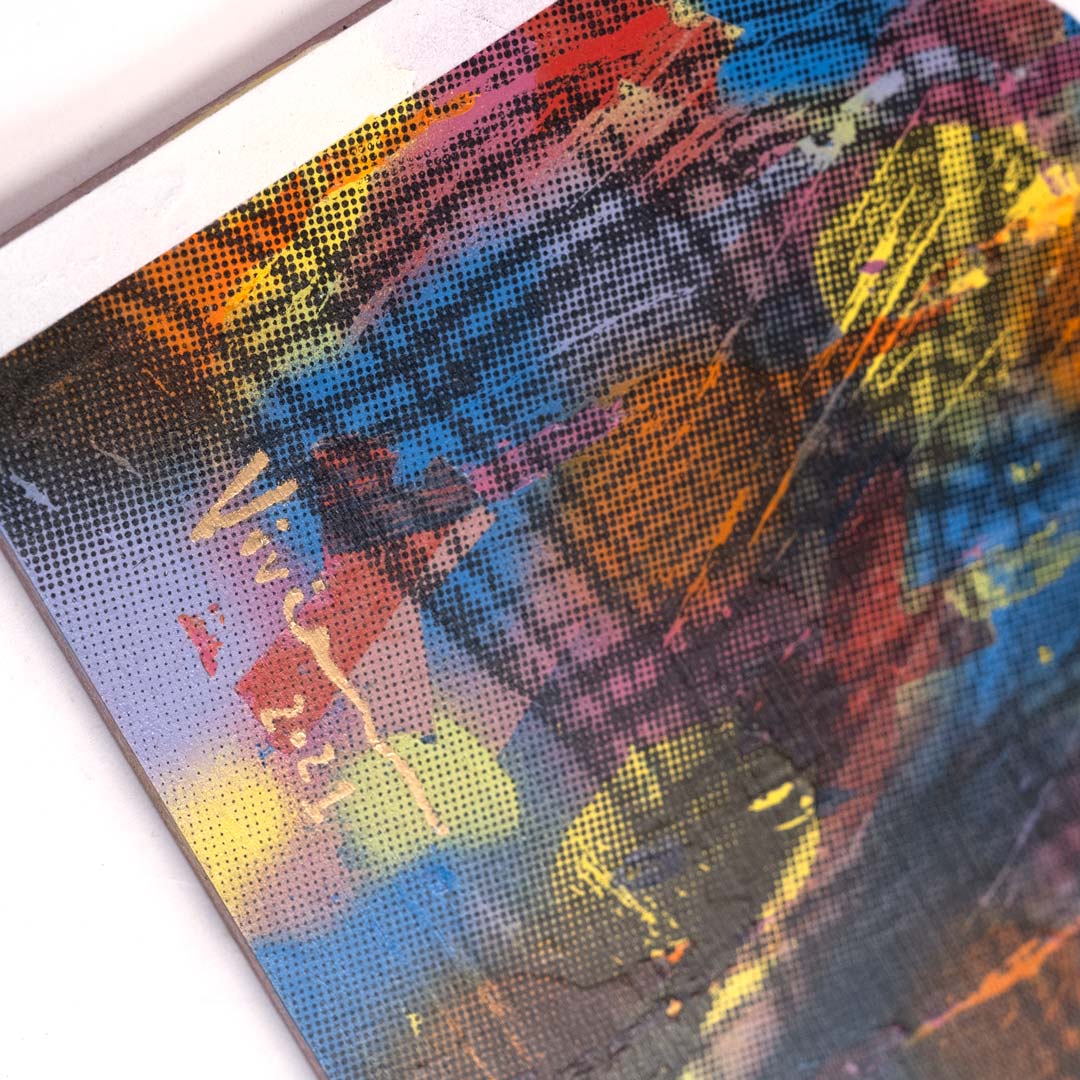 ABOUT THIS ART:
"These works are the people and places of Johannesburg through my optimistic eyes. They are prayers for a hoped-for future and and longed-for outcome for all. My hope is that the viewer can see their own city and its people in the same light, with a bright and vibrant future ahead. 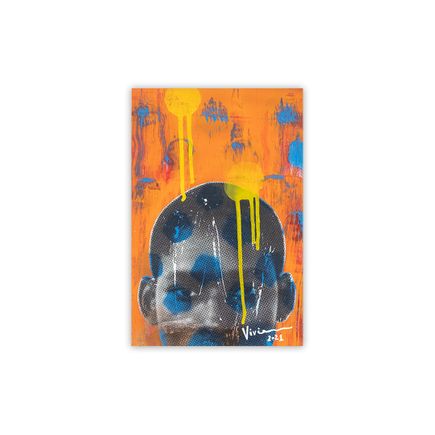 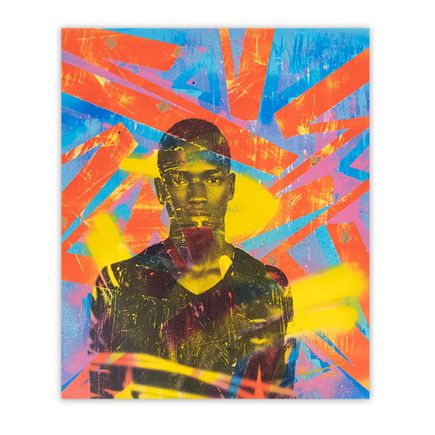 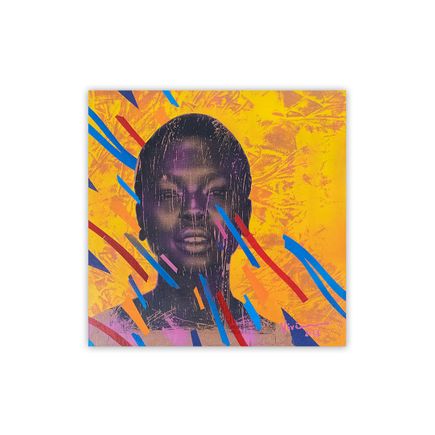 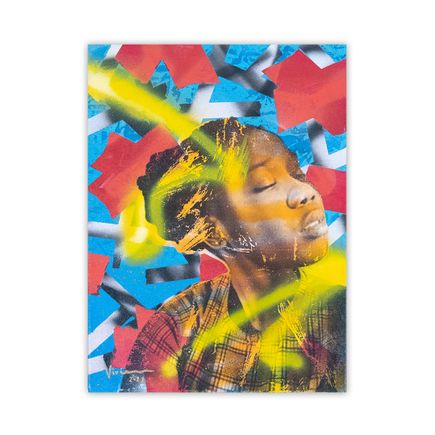 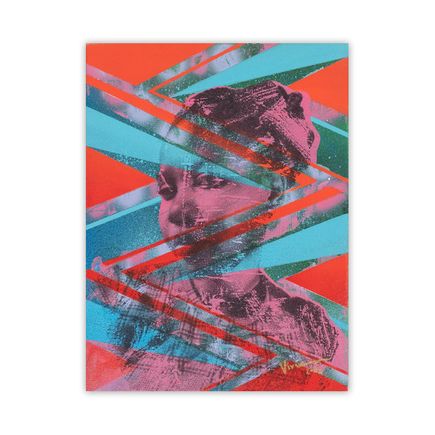 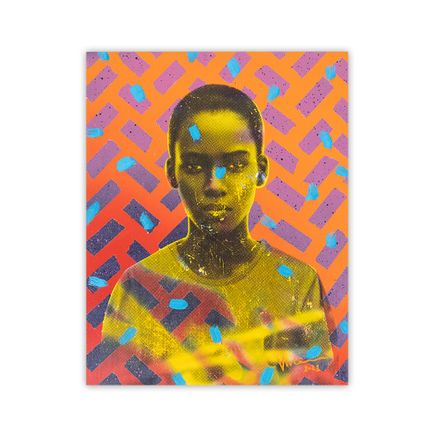