SOLD OUT
Favorite
IN THIS COLLECTION:
Bicycle Day 2020
94 Artworks27 Available 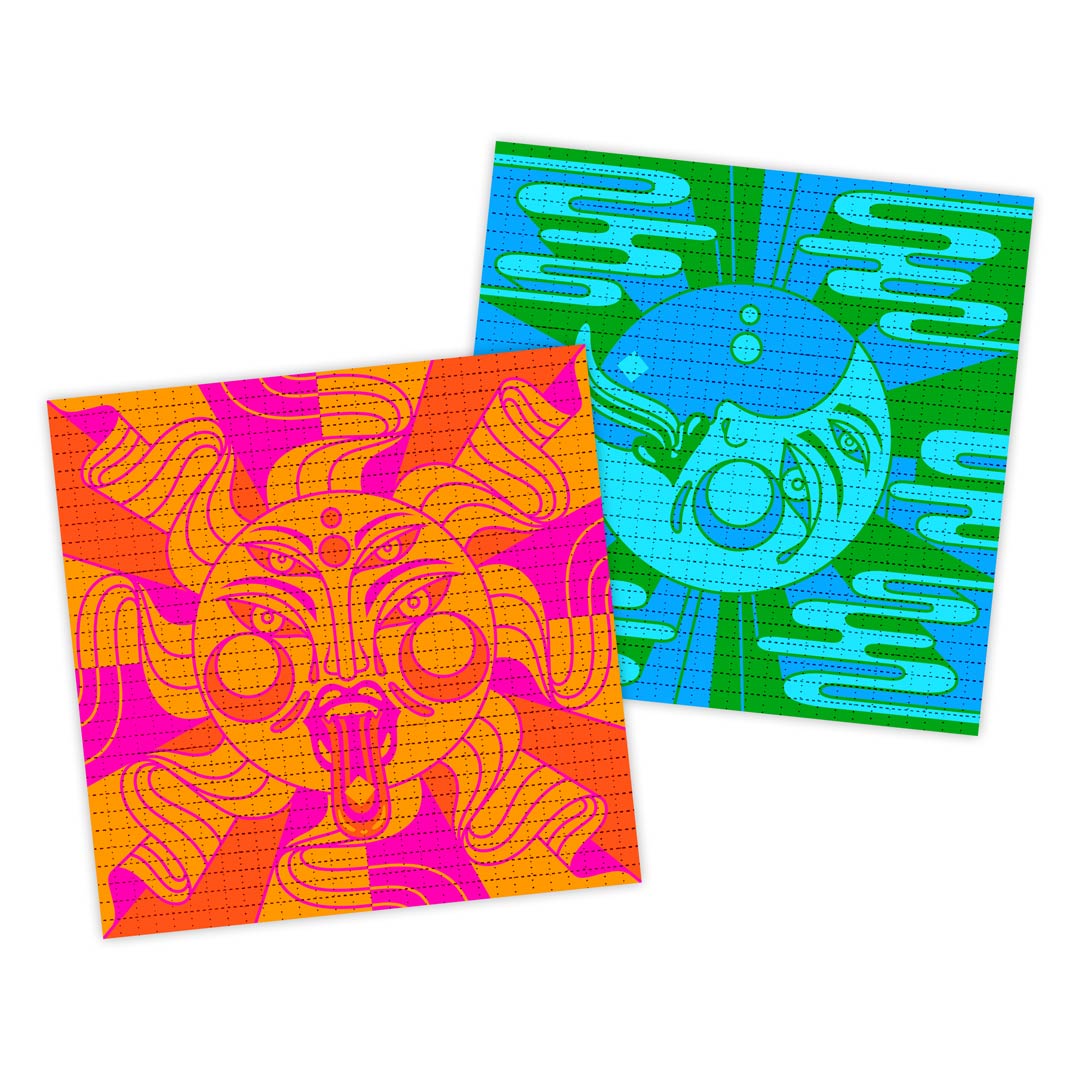 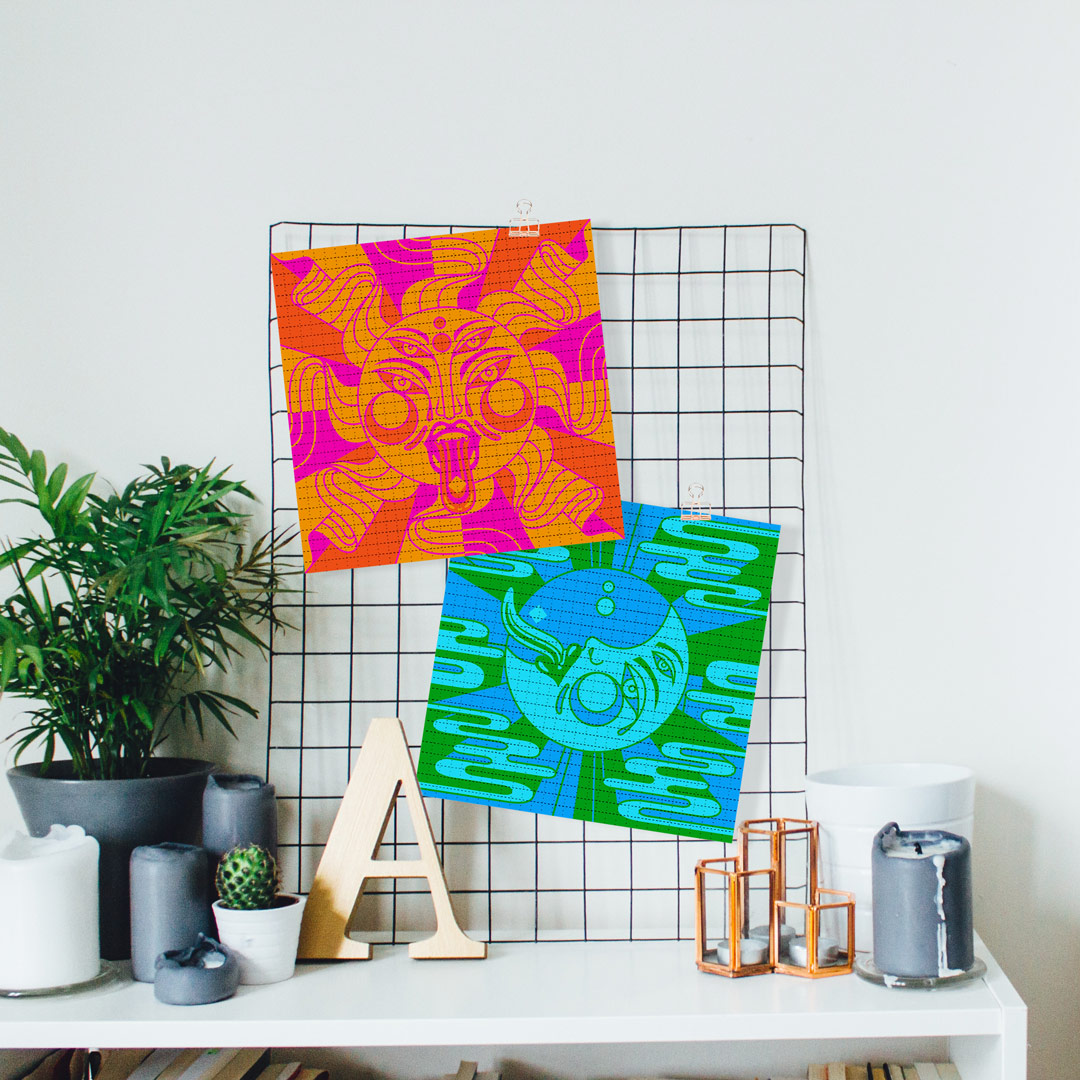 ABOUT THIS ART:
"These pieces were created especially for this release. Celestial iconography is a monolith of LSD culture, so I tried to amplify the outfreakage on this comforting visual lore. No matter how hairy the trip, the Sun and Moon will illuminate your path.
LSD was my main squeeze in the ‘90s. A vibrating new love that would lie me down in beds of molting water dragons, decipher alien codecs telepathically, or embrace interdimensional spirit forms sent to chaperone the party. It was a one-way ticket into the underbelly of an unknown vessel, destination unknown. Avoid mirrors, scissors, and taking shits. When in doubt, you gotta listen to the trees, Hoss." - WB72
MORE
ABOUT WB72:
David Medel, based out of Detroit, designs and illustrates under the studio handle WB72 (or Weird Beard 72, if you're nasty.) He creates "whoa... trippy" rock posters, low brow burnout imagery, and koozies with dumb phrases on them. People often think he is a radio station.
MORE
MORE FROM WB72
SOLD OUT
Run of 25
Favorite 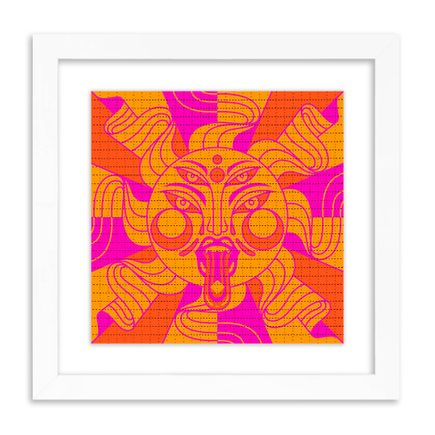